Sign up to myFT Daily Digest to be the first to know about Italy news.

One of Europe’s most wanted criminals, a top Italian Mafia cocaine trafficker known as the “Van Gogh boss” for having owned two stolen paintings by the Dutch master, has been arrested after years on the run.

Raffaele Imperiale, who Italian police said was “a leading exponent of international drug trafficking and money laundering”, was arrested in Dubai on August 4. The arrest was only confirmed by Italian authorities this week, and Imperiale is currently being held in the United Arab Emirates ahead of being extradited to Italy.

Imperiale, 46, who had strong ties with powerful families of the Neapolitan Camorra, rose to fame after police found two paintings by Vincent van Gogh, which had been stolen from an Amsterdam museum in 2002, in a house that he owned near Naples.

The paintings that the police discovered in Imperiale’s villa in the small town of Castellammare di Stabia were ‘Beach at Scheveningen in Stormy Weather’, painted in 1882, and ‘Congregation Leaving the Reformed Church in Nuenen,’ painted in 1885. The Italian police said the recovered paintings had “inestimable value”.

Imperiale, the interior ministry said, was “on the list of most dangerous fugitives” in Italy and had managed to evade capture despite several large seizures against his drug smuggling operation over the past decade.

In 2013, police in France seized 1.3 tonnes of cocaine which the Italian government said belonged to the Imperiale organisation and had been sent on an Air France flight from Caracas in Venezuela.

Luciana Lamorgese, Italian interior minister, said that Imperiale’s arrest, which was co-ordinated alongside Interpol and Europol, “once again demonstrates the ability of our police forces to combat criminal phenomena, including those of a transnational nature”.

Imperiale had left Italy and moved to Amsterdam in the 1990s where he ran a coffee shop and began to build contacts in the international drugs market. His business relationship with Neapolitan organised crime families then began to flourish in the 2000s, after he established contact with the Di Lauro clan of Secondigliano.

While Italy’s best known organised criminal group remains the Sicilian Cosa Nostra, its power has waned significantly over the past two decades while criminals from the Camorra and Calabrian ’Ndrangheta have grown stronger.

Crime families from the ‘Ndrangheta have proven particularly adept at establishing direct contact with Latin American drugs cartels, which has allowed them to secure cheap and steady supplies of cocaine in large quantities.

In March, Giuseppe Romeo, a top ‘Ndrangheta drugs trafficker, was arrested after years on the run in Barcelona in Spain. Earlier this month Domenico Paviglianiti, a veteran Calabrian crime boss who had been on the run after being mistakenly released from prison in 2019, was arrested in Madrid. 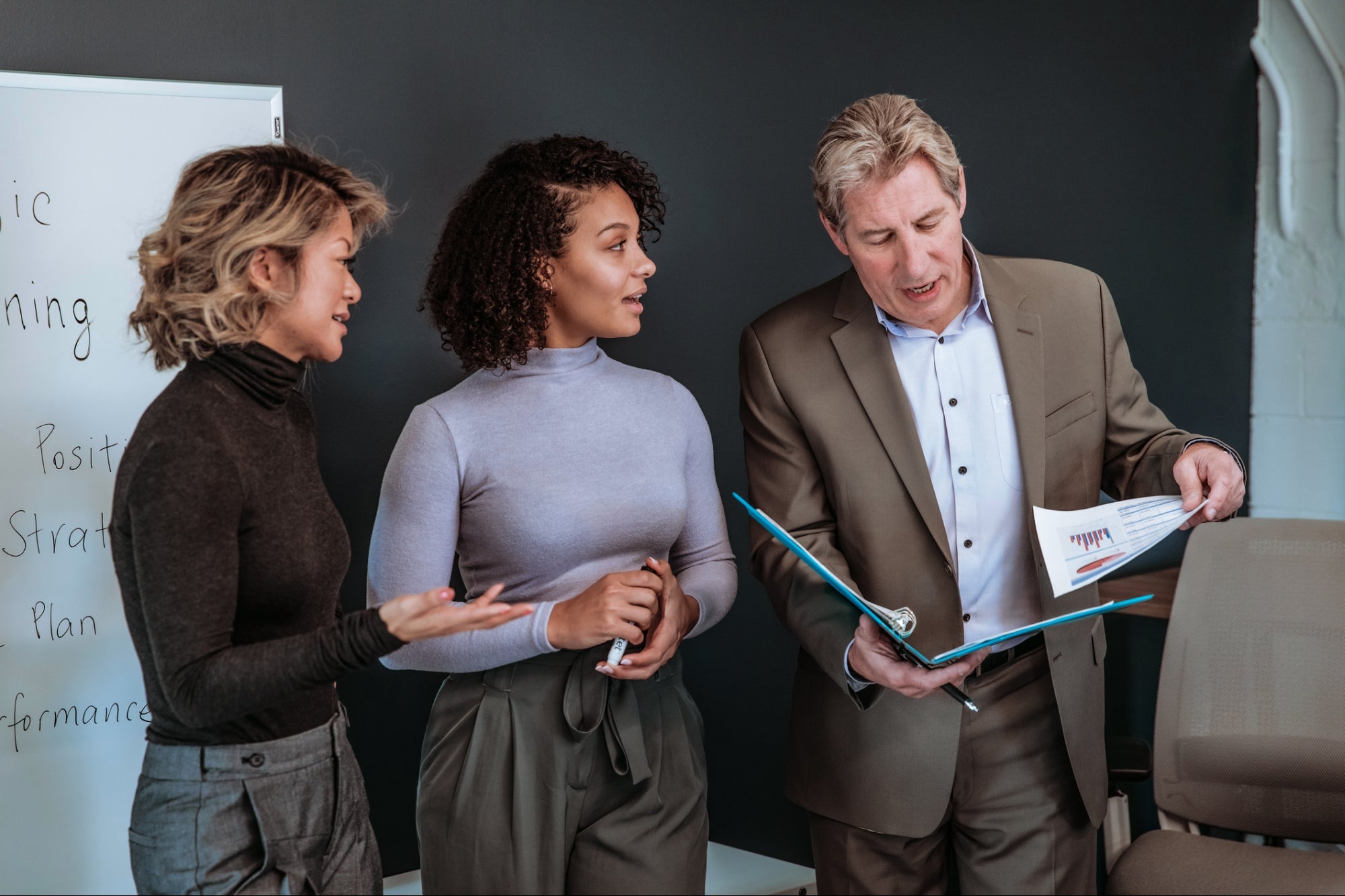 7 Things Not to Miss in the FDD
3 seconds ago 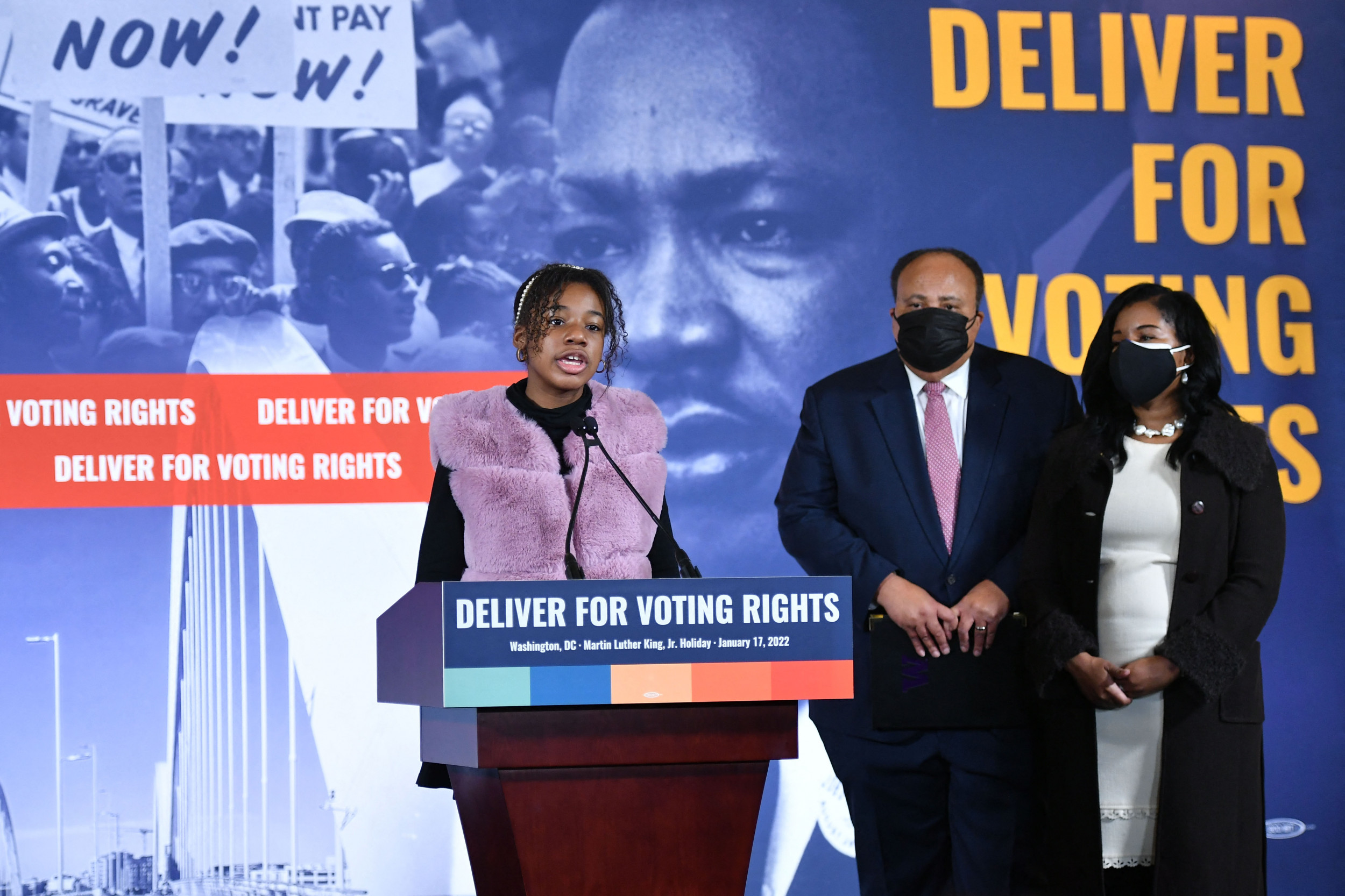