Sign up to myFT Daily Digest to be the first to know about Dublin news.

Manchán Magan, an Irish writer and film-maker, once built himself a house out of bales of straw. Newly arrived from Mexico into Dublin’s severe housing crisis, I’m starting to think of following his example.

I knew the situation was bad before I arrived — the National Economic and Social Council (NESC), which advises the government, last November urged “bold action . . . to fix our dysfunctional housing system”.

Indeed at the start of August, Ireland had just 2,455 homes available to rent, “the lowest on record, an extraordinarily low figure for a country of Ireland’s size,” according to a recent report for the property site Daft.ie that I scour 20 times a day.

Understandably, therefore, few issues are more important here than housing. So you might expect plans for new large-scale private property developments to be applauded.

Take the neighbourhood of Drumcondra. Close to Dublin city centre and home to Croke Park, Ireland’s biggest sporting arena where Gaelic football and hurling are played, it is also the proposed site of a major housing project by US property developer, Hines.

With funding from Dutch pension fund APG, Hines is seeking permission to build 1,614 mostly small flats on the site of a former seminary. It says the development will provide high quality (read, expensive) housing targeting the 70 per cent of demand in the rental market for one- and two-bedroom apartments, as well as helping to drive down rents in the area.

“The more we don’t get on and build it, the more the crisis is going to get worse and worse,” says Hines’ senior managing director in Ireland, Brian Moran.

But the project and others like it have incensed locals looking to climb on to the property ladder because they are so-called “build to rent”. Developers build and own all the flats and then rent them out to cover the cost of the investment. Individuals cannot buy these properties.

Buying a home in Ireland is a challenge in itself: construction costs are huge — break-even for builders on a two-bed apartment is €450,000, according to Trinity College economist and housing expert Ronan Lyons in a recent report. Downpayments are hefty and property prices often stubbornly higher than the sums banks are willing to lend.

For renters — a quarter of households in Ireland, things are no easier. Rents have more than doubled in Dublin in the past decade because of what Lyons called an “extraordinary lack of supply”.

With the housing situation especially dire for those on the lowest incomes, the government is expected to unveil a major and long-awaited state building programme called Housing for All in the coming days.

Meanwhile, private construction — of offices that workers may never return to, or homes they cannot afford — seems to be happening everywhere in Dublin.

Alfonso Bonilla, an architect and a leading opponent of the Hines project, slammed build-to-rent standards, calling them “not adequate for long-term living”. The Drumcondra development for up to 4,000 people, is “based on the marketability of the design, not social cohesion,” he believes.

Bonilla is from Mexico City, with a population double that of the whole of Ireland, so he knows a thing or two about trying to make cities fit for urban living.

After eight years in the vibrant and chaotic urban sprawl that is the Mexican capital, my difficult Dublin rental search is compounding a touch of aduantas, Irish for the unease provoked by unfamiliar surroundings (a term I have learned from Magan’s latest book, Thirty-two Words for Field). And Europe certainly feels unfamiliar to me, after 21 years in Latin America, even though I lived in Dublin briefly in 1993-4.

Then, Northern Ireland was still in the grip of the Troubles, and the Republic had yet to undergo the profound social change that would come later, including the legalisation of abortion and the arrival of the titans of international tech attracted by rock-bottom corporate taxes. Construction and development during the early part of the “Celtic Tiger” boom were beginning to transform Dublin. Now it is richer, more cosmopolitan and considerably more multicultural, with trendy cafés lining the pavements and flashier cars than I remember on the roads.

It might all feel a bit alien still, but the welcome, like Dublin’s recent sunshine, has been wonderfully warm. I know I will soon feel at home. But first — and perhaps some lovely estate agent is reading this — I need to find a house. 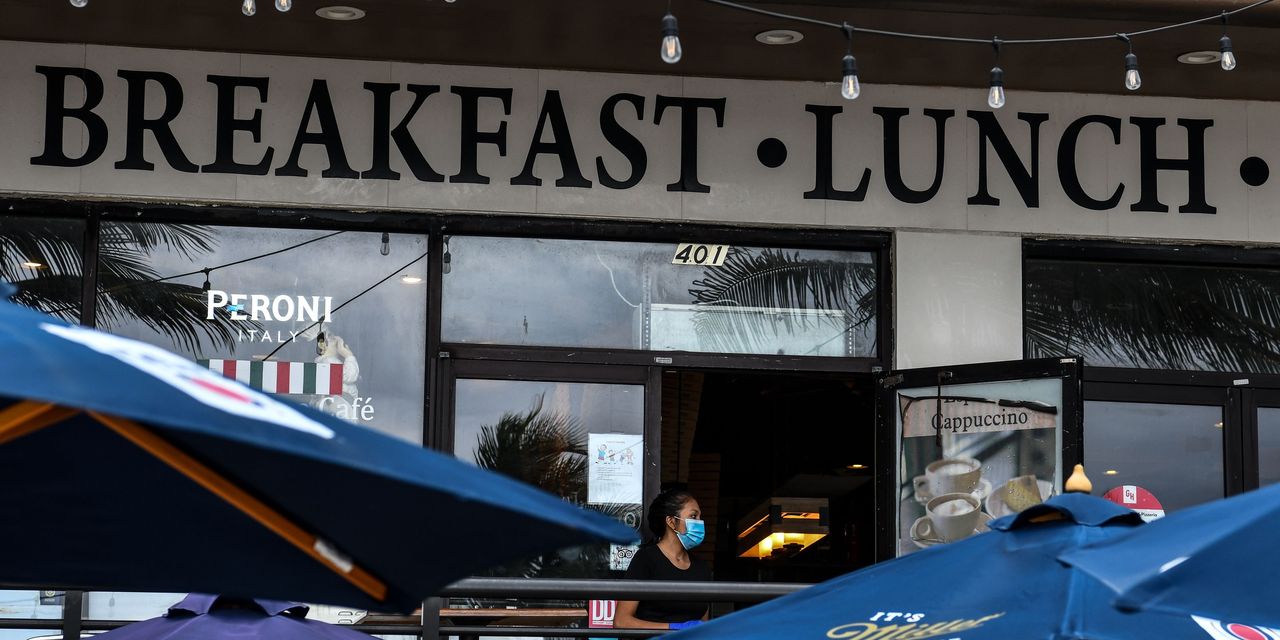 U.S. retail sales climb in April in a sign economy still has vigor
7 seconds ago

U.S. retail sales climb in April in a sign economy still has vigor 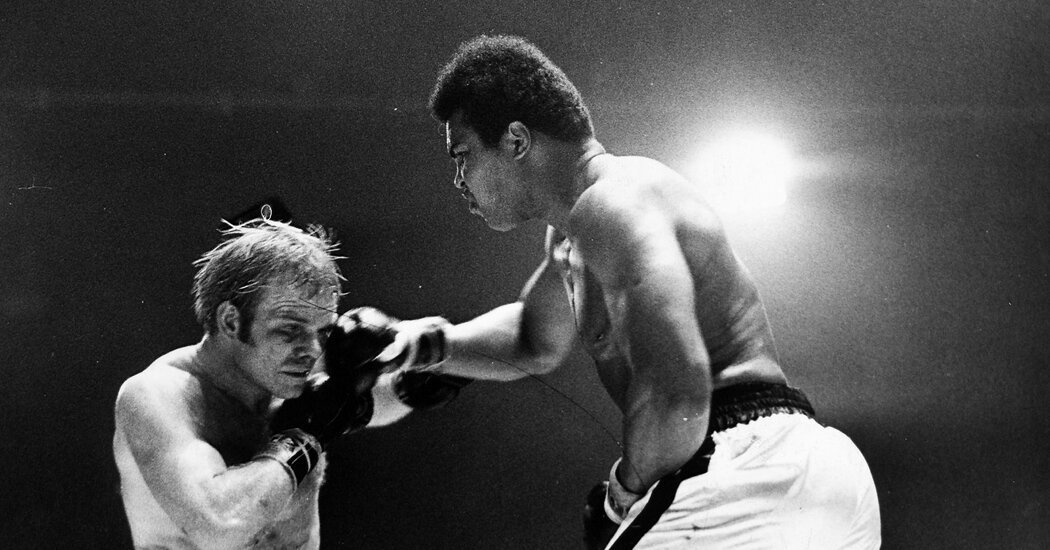 Jürgen Blin, Who Went 7 Rounds Against Ali, Dies at 79
2 mins ago

Jürgen Blin, Who Went 7 Rounds Against Ali, Dies at 79 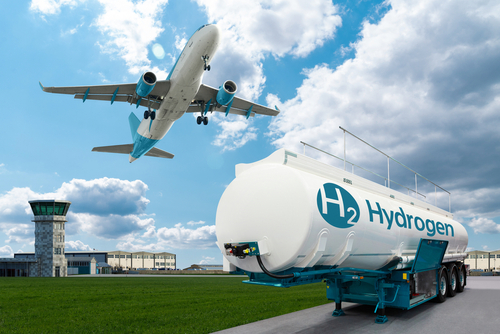 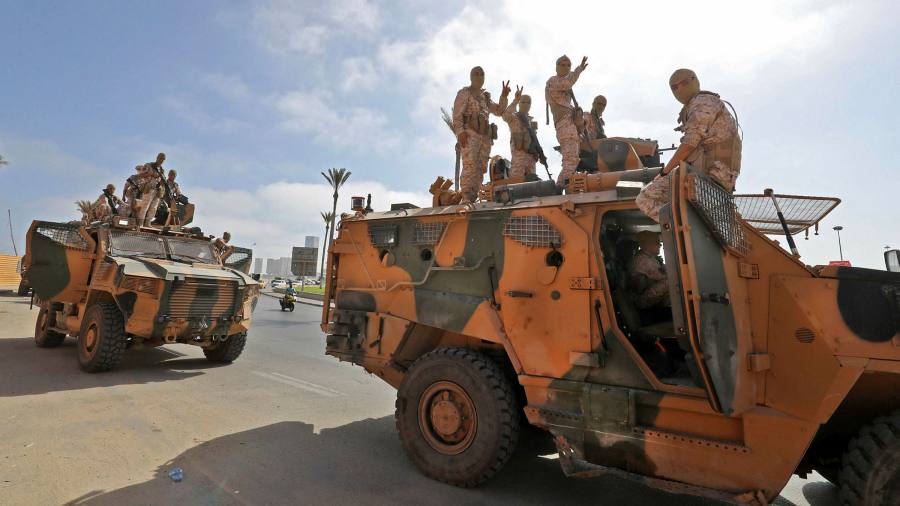