Ben & Jerry’s decision to pull out of occupied Palestinian territories spurred one Israeli cabinet minister to upload a TikTok video of herself binning its ice cream in protest. Now, a series of US pension funds are looking at dumping the entire company.

The backlash highlights the divisions among US and European shareholders over Israel and Palestine. While US states are calling for companies to continue operating in occupied Palestinian territories, big European investors have been divesting over human rights concerns.

“It is almost an impossible choice for companies. Which side of the Atlantic do you want to upset?” said Tara Van Ho, a lecturer at the school of law and human rights at Essex University, adding that companies would have to consider whether they could better bear the financial impact of upsetting US or European shareholders.

Thirty-five US states have passed laws to combat the more than decade-old Boycott, Divestment, Sanction movement, which lobbies for companies to stop operating in occupied territories.

Florida’s state pension fund, which has about £124m invested in Unilever, this month added the group to its blacklist of companies that boycott Israel. If Ben & Jerry’s, which Unilever bought in 2000, does not cease its boycott within 90 days of being listed, the fund will not be allowed to invest in the company.

The anti-BDS legislation has already been used to exact commitments from companies including Airbnb. The holiday rentals group came under pressure from pension funds including in Illinois and Florida after saying it would remove listings for homes in Jewish settlements in the West Bank in 2018, but later pledged that it would not boycott Israel.

G4S, the security company, was also forced to reassure US state pension funds that its decision to sell its Israel business in 2016 was made on “strategy and commercial grounds”, rather than because of pressure from the BDS movement.

BDS targets include banks that are accused of financing the settlements, security and telecoms companies whose technology could be used for surveillance, and companies involved in construction and demolition in the occupied areas.

But in 2015, SodaStream’s celebrity brand ambassador, actor Scarlett Johansson, was engulfed in a controversy over its factory in an illegal West Bank settlement. The Israeli home drinks machine maker closed the site soon after, though denied it was linked to the campaign.

Some European investors have been calling for companies to restrict their operations in Israeli settlements, regarded as illegal by the United Nations and the EU, over concerns about human rights violations. The focus on human rights comes as demand for sustainable investing has boomed.

Last month, KLP, Norway’s largest pension fund with $95bn in assets, said it had dumped 16 companies over an “unacceptable risk contribution to human rights abuses” in Israeli settlements in the West Bank.

“KLP made this decision publicly and we expect other investors to follow suit in Europe, the US and elsewhere as responsible investment is rapidly increasing,” she said.

Other investors have quietly reduced holdings in companies with links to the occupied territories. Last year, the BDS movement said Dutch pension fund ABP divested from two Israeli banks partly over human rights concerns. ABP said it had sold out because “our portfolio managers found other investment opportunities more interesting”.

In May, pro-Palestinian groups hailed a victory as the Methodist Church in the UK dumped construction equipment manufacturer Caterpillar, which has come under scrutiny over the use of its bulldozers in occupied territories. The religious group said the decision was down to Caterpillar’s poor environmental, social and governance rating.

Still companies and investors are coming under regulatory pressure in Europe to consider human rights, including business in disputed territories such as the West Bank or Crimea, said Van Ho. France and Germany require companies to consider the human rights impacts of their own or their suppliers’ operations, while the EU has committed to introducing similar legislation.

Richard Goldberg, who helped spearhead anti-BDS state law in 2015 as deputy chief of staff for legislative affairs in Illinois, said that while there are “credible arguments” for considering ESG in investment decisions, there is a “malicious agenda” when it comes to Israel.

“It makes no sense to make a corporate decision to boycott Israel. It is morally wrong, politically wrong and economically wrong for your shareholders,” he said.

Unilever has sought to distance itself from Ben & Jerry’s decision and affirm its commitment to Israel, including through a call with Israel’s prime minister and letters to Jewish groups.

Bernstein analyst Bruno Monteyne said the issue was testing the limits of ESG investing. “It’s important from a share price point of view, but also there is an ESG question in there — is it the first time we are going to have to think about how far ESG can go?”

Despite the pushback from US pension funds and fierce opposition from the Israeli government, other groups have backed Ben & Jerry’s. Aziz at KLP, a Unilever shareholder, said: “If Unilever wants to maintain its position as a responsible business leader, it may want to consider more robust support of its subsidiary’s decision.”

Noam Perry at the American Friends Service Committee, a Quaker group that offers a tool highlighting alleged human rights violations in investments, called on other companies to follow Ben & Jerry’s example. “We see these shameful attempts by state legislators to punish companies that stand for universal human rights,” he said.

Van Ho said the “swing of international legal regulations” means more companies will have to consider pulling out of illegal settlements or risk penalties. “If I were advising businesses on what to do, it would be to follow Ben & Jerry’s lead.”

Others insist, however, that businesses withdrawing is not the solution.

Goldberg said: “Does denying Jews and Arabs ice cream because of where they live help bring peace?” 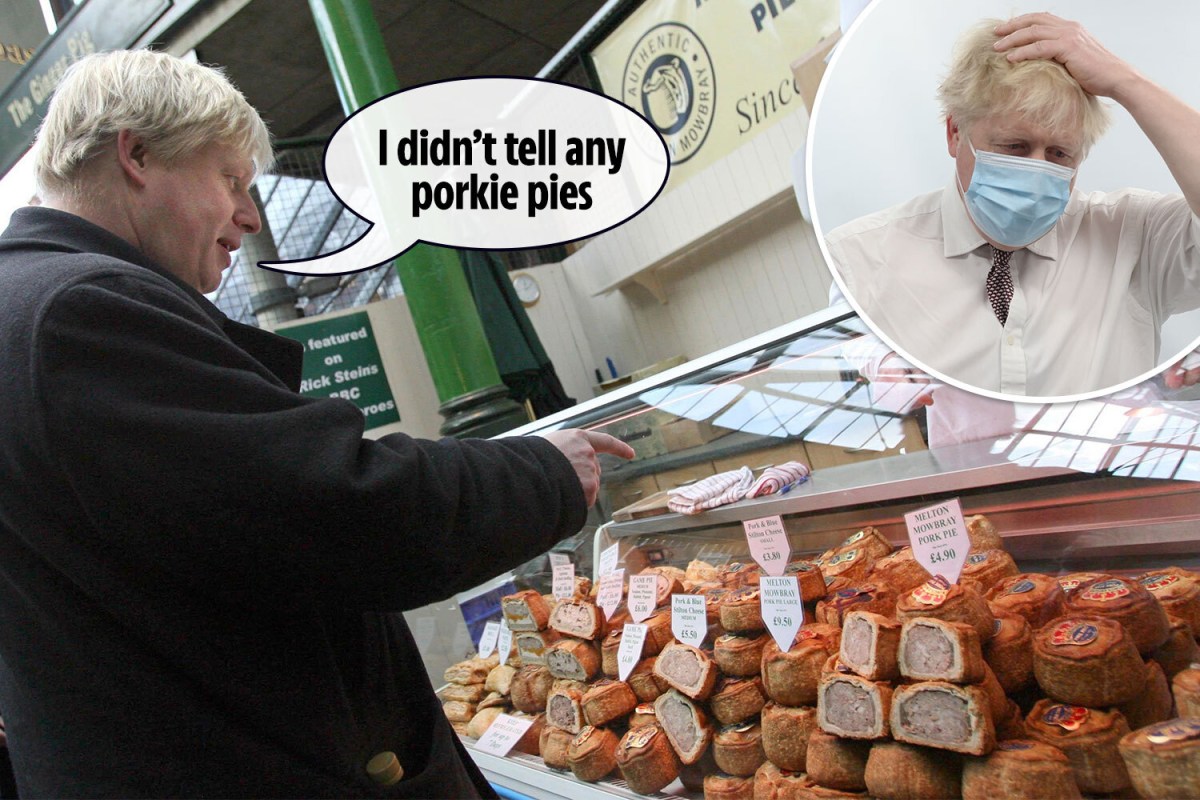