(Bloomberg) — The boss of the FiveT Hydrogen Fund, a new vehicle seeking to raise 1 billion euros ($1.2 billion) for clean-hydrogen infrastructure projects, said early movers in the nascent market will make the best returns.

“Now is the time to take action,” Pierre-Etienne Franc said in an interview. He compared the emergence of clean hydrogen to renewables, saying the first renewable projects 15 years ago were more profitable than those developed today as early investors got supportive public policies and “grabbed the appropriate positions, picked the proper sites and captured the right markets.”

The FiveT fund will focus solely on ventures to produce, store and distribute clean hydrogen. It’s forming — with investment from three U.S. backers — just as energy companies start turning to the gas as a possible carbon-free fuel, produced by electrolysis of water powered by renewables. So-called green hydrogen could potentially help to decarbonize industrial processes such as refining and steelmaking, while also powering heavy trucks, trains and ships.

On Thursday, Francisco Fernandez, a shareholder and director of FiveT Capital, committed 30 million euros to the fund as part of plans by the investment firm to contribute as much as 5% of the final fund size. That follows a pledge this week from Plug Power Inc., Chart Industries Inc. and Baker Hughes Co. to invest 260 million euros. Air Liquide SA, where Franc was vice president for hydrogen energy until last month, said in February it may invest in the fund.

While producing green hydrogen with electrolyzers currently costs more than using fossil fuels, European countries and other nations around the globe have pledged tens of billions of dollars in subsidies over the next decade to bring costs down. As a result, power utilities and oil and gas companies such as BP Plc, Orsted A/S and Engie SA are lining up to get involved.

The FiveT fund, due to close in the fourth quarter, will focus on “countries that are already mobilized on the matter,” Franc said, citing western Europe, the U.S., Canada, Japan, South Korea, Australia, and China “if possible.” It will mainly invest in greenfield assets — typically 20 million to 50 million euros per project alongside other industrial and financial partners, he said.

The maturity of the fund will be 10 to 12 years, “to leave enough time for projects to ramp up and become viable, so that they can become a real infra asset play,” Franc said. 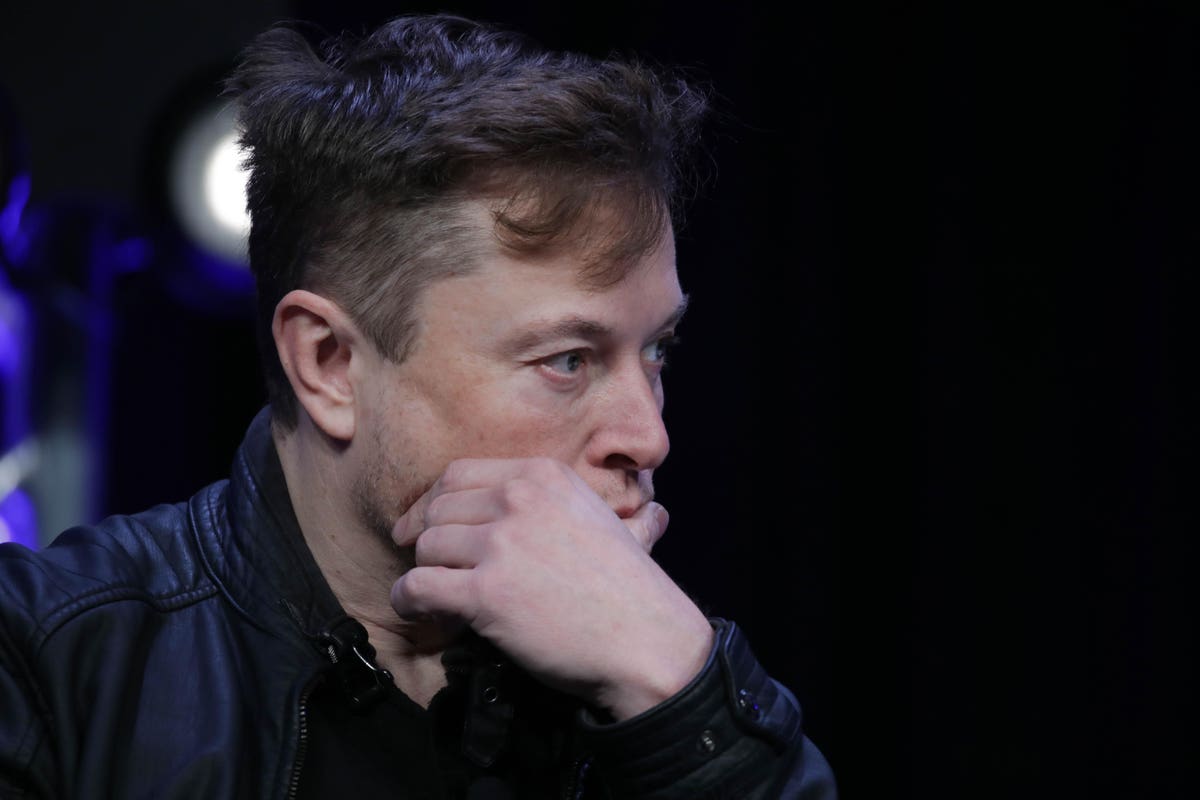 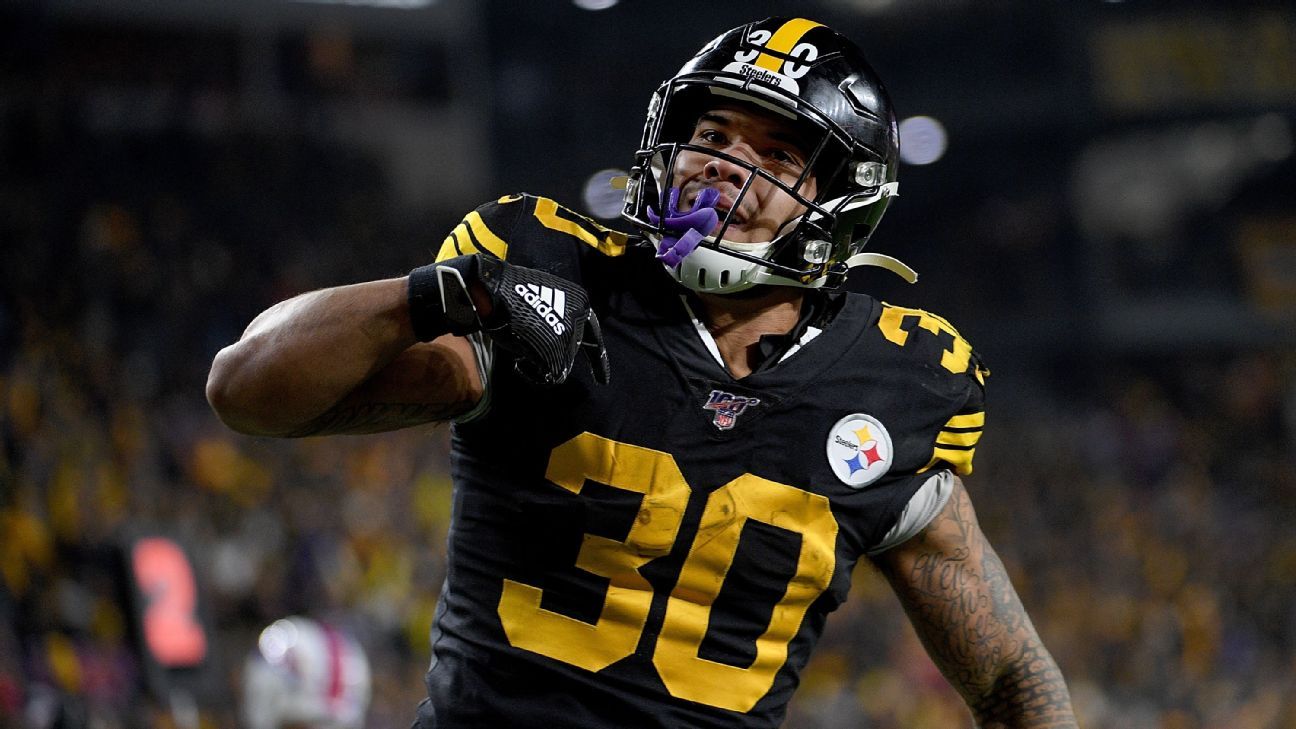 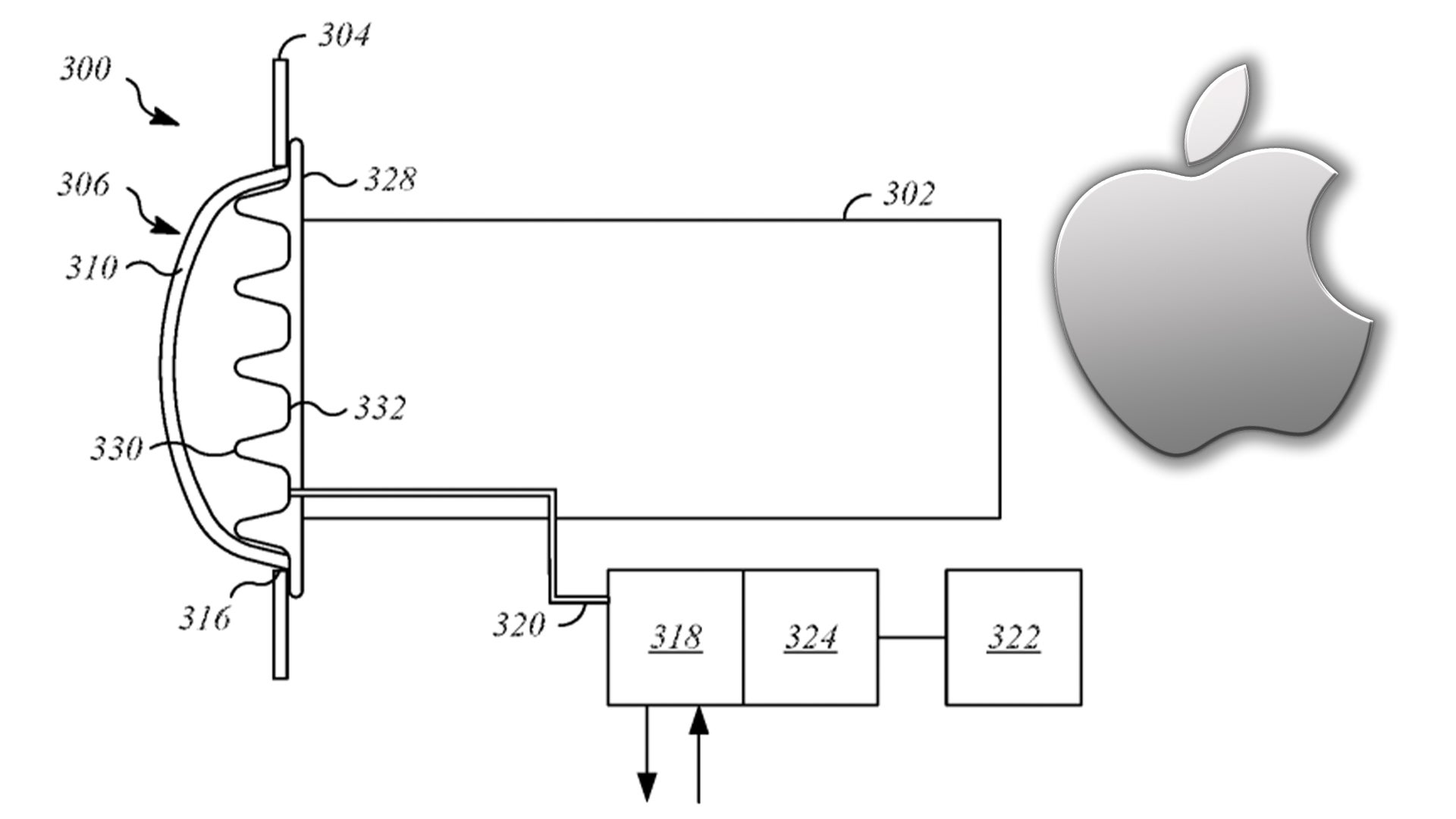 Apple Has a Strange New Patent for Extendable Car Bumpers 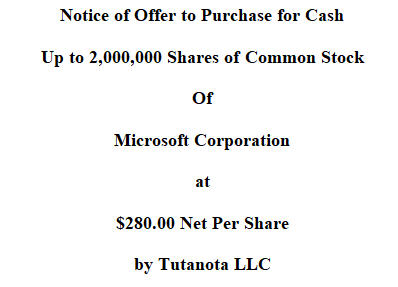 Notice of Offer to Purchase for Cash Up to 2,000,000 Shares of Common Stock Of Microsoft Corporation at $280.00 Net Per Share by Tutanota LLC
4 mins ago

Notice of Offer to Purchase for Cash Up to 2,000,000 Shares of Common Stock Of Microsoft Corporation at $280.00 Net Per Share by Tutanota LLC