Humanities degrees are falling out of favour in the UK. This month, Sheffield Hallam University nixed its English Literature course, sparking an immediate backlash from writers and others in the arts world. The University of Cumbria took similar steps last year. Aston University’s languages programmes and modern languages at Hull University have also been cancelled.

This is odd for a nation governed by humanities graduates. It also seems financially ill-advised. Fees for most British undergraduates are a flat £9,250, regardless of the costs — or benefits — of the course. Degrees in subjects such as politics are cheaper to provide than those involving fully furnished labs or state of the art computing power.

Government top-up funding reflects this discrepancy. The subsidy to arts courses was halved last year to £120 while the £1,500 provided mostly to STEM courses is being nudged nearly 5 per cent higher this academic year.

Yet based on the latest available data, these subsidies fail to bridge the shortfall. Deficits are most pronounced in clearly vocational subjects taken by would-be vets, dentists and doctors. Most humanities, alongside law, break even on the average student. In the treacherous world of higher education, that counts as a good outcome.

While Sheffield Hallam is at pains to point out that its move is not an attack on humanities, market forces are clearly afoot. Judged by returns on investment, paying the same for a degree in English as one in economics makes roughly as much sense as slapping an Apple stock valuation on shares in fast-fashion retailer Boohoo.

More often than not, arts graduates get less bang for their buck than their more scientifically minded peers. The average physics graduate earns almost a quarter more than one brandishing an English degree, according to jobs site Adzuna — though returns for the former look less impressive when previous attainment is taken into account.

That is if they end up working a graduate job at all. The initial cost to the state is smaller but humanities graduates who end up in low paid jobs contribute less in tax over the longer term. Proposals from the Office for Students tackle that by penalising courses where a quarter of students drop out or where 40 per cent or more fail to enter professional employment or further study. Readers should hold on to those arts degrees. They could one day become a collector’s item. 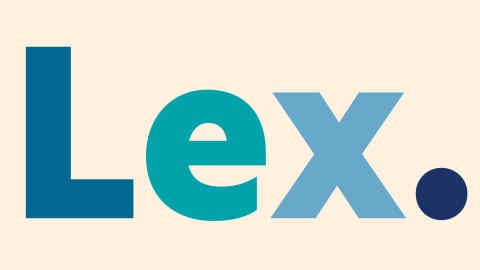 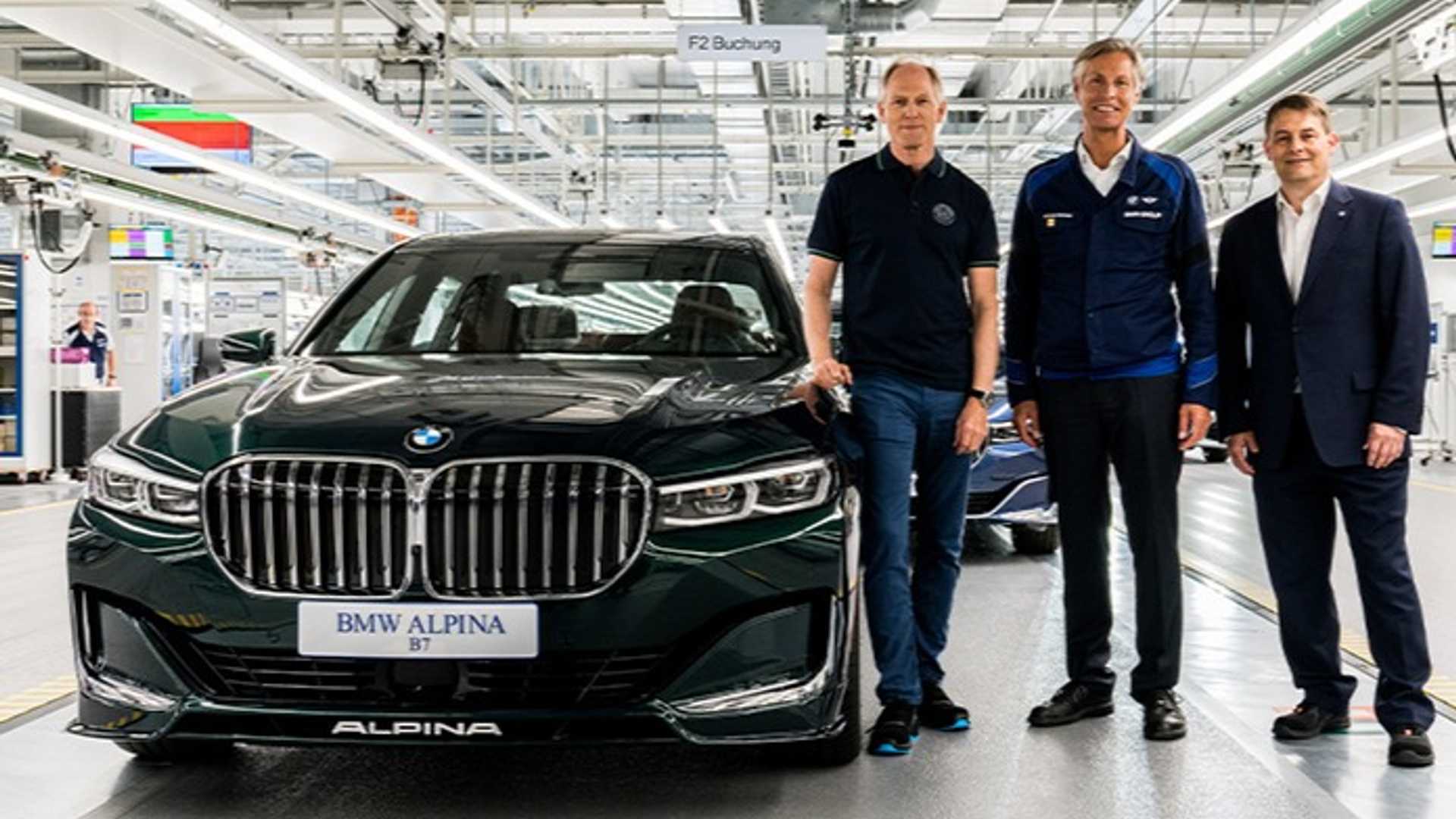 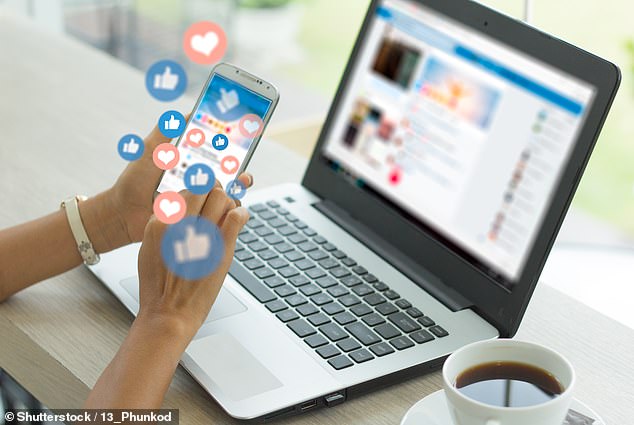