Sign up to myFT Daily Digest to be the first to know about Cyber warfare news.

Germany has accused Russia of launching a spate of cyber attacks on politicians amid suspicions that Moscow is interfering in this month’s election to decide who succeeds Angela Merkel as chancellor.

These “unacceptable actions” posed a “risk to Germany’s security and its democratic decision-making processes, and [placed] a heavy burden on the bilateral relationship” with Russia, said Andrea Sasse, a spokeswoman for the German foreign ministry.

The warning comes ahead of what appears to be the most open election in recent German history, with polls pointing to an inconclusive outcome that could usher in months of uncertainty in Europe’s most powerful country. It will bring the curtain down on Merkel’s 16-year reign as chancellor.

Some polls point to a victory for the left-of-centre Social Democrats and their candidate for chancellor, finance minister Olaf Scholz. An INSA poll published on Monday put the SPD on 26 per cent, the CDU/CSU on 20.5 per cent, the opposition Greens on 15.5 per cent and the pro-business Free Democrats on 12.5 per cent.

It is unclear which party Moscow would like to see win the election. Both Scholz and Armin Laschet, the CDU/CSU’s candidate for chancellor, have struck emollient tones on Russia.

However, Annalena Baerbock, candidate for the Greens, is highly critical of the Kremlin and opposes Nord Stream 2, the pipeline across the Baltic Sea that brings Russian gas directly to Europe, bypassing Ukraine. Critics say it will increase Europe’s dependence on Russian energy exports.

Concern has been growing in Berlin that Russia could attempt a reprise of its interference in the US election in 2016. Thomas Haldenwang, head of Germany’s domestic intelligence agency the BfV, said in July that foreign intelligence agencies considered the Bundestag election a “significant target” and were exploring ways to affect the outcome.

Germany has long accused Moscow of seeking to access the digital networks of its political institutions. Merkel said last year there was “hard evidence” that Russian forces were behind a huge hack of the Bundestag in 2015 that also targeted her own emails.

The two countries also clashed over the killing of an exiled Chechen rebel leader in a Berlin park in 2019, which Germany said was carried out on the orders of the Kremlin.

Sasse said that in recent months, hackers had been using “phishing” emails to try to access the personal login details of MPs in the Bundestag and in Germany’s 16 regional parliaments.

“These attacks could serve as preparations for influence operations, for example disinformation campaigns linked to the Bundestag elections,” she said.

The Kremlin and Russia’s foreign ministry did not immediately respond to a request for comment.

Sasse said the “Ghostwriter” cyber group, which for years had combined “traditional cyber attacks with disinformation and influence operations”, appeared to be behind the attacks.

She said Berlin had “reliable information” that its activities “can be attributed to a cyber actor of the Russian state, and in particular Russian military intelligence, the GRU”.

Haldenwang said in July that the attempted hacks could be a prelude to “hack and leak operations” on social media in which personal information acquired by hackers was “published in a selective and misleading way and also falsified with manipulated information in order to discredit individuals or parties”.

In 2018, US authorities charged 12 Russian intelligence officers with hacking Hillary Clinton’s campaign and the Democratic National Committee during the 2016 presidential election which was won by Donald Trump. They said the Russians stole and leaked emails as part of a Russian government effort to interfere with the election.

Germany’s federal court last year issued an arrest warrant for Dmitry Badin, a Russian man who allegedly works as a hacker for Russian military intelligence and who is believed to have been behind the 2015 attack on the Bundestag. 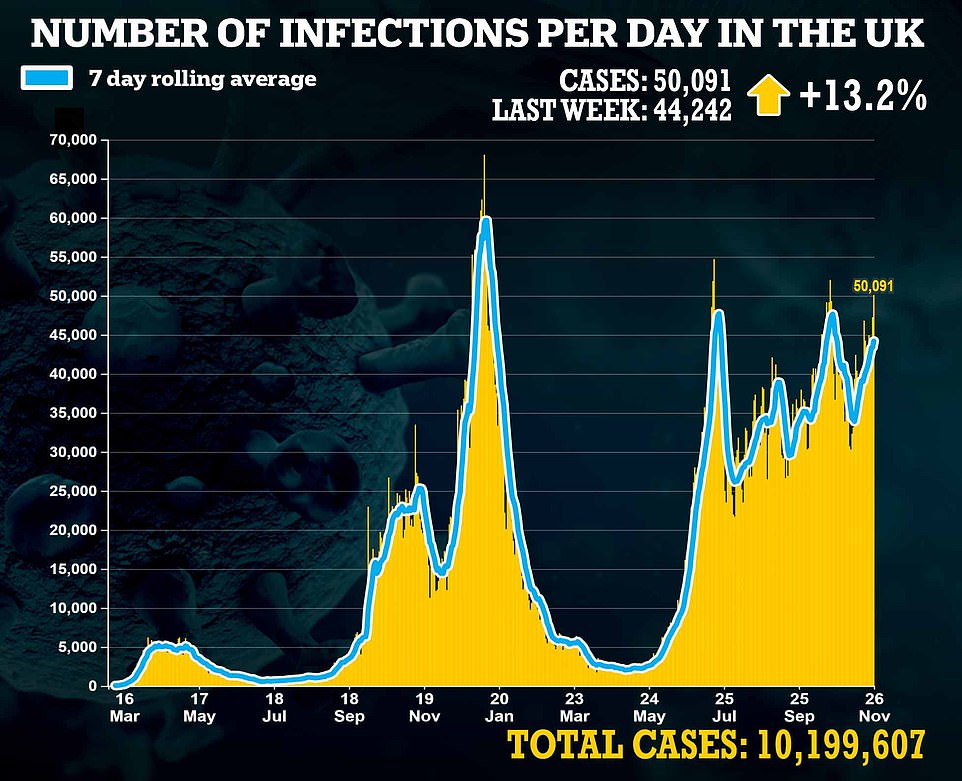 Daily UK Covid cases breach 50,000 for first time in a month
6 seconds ago 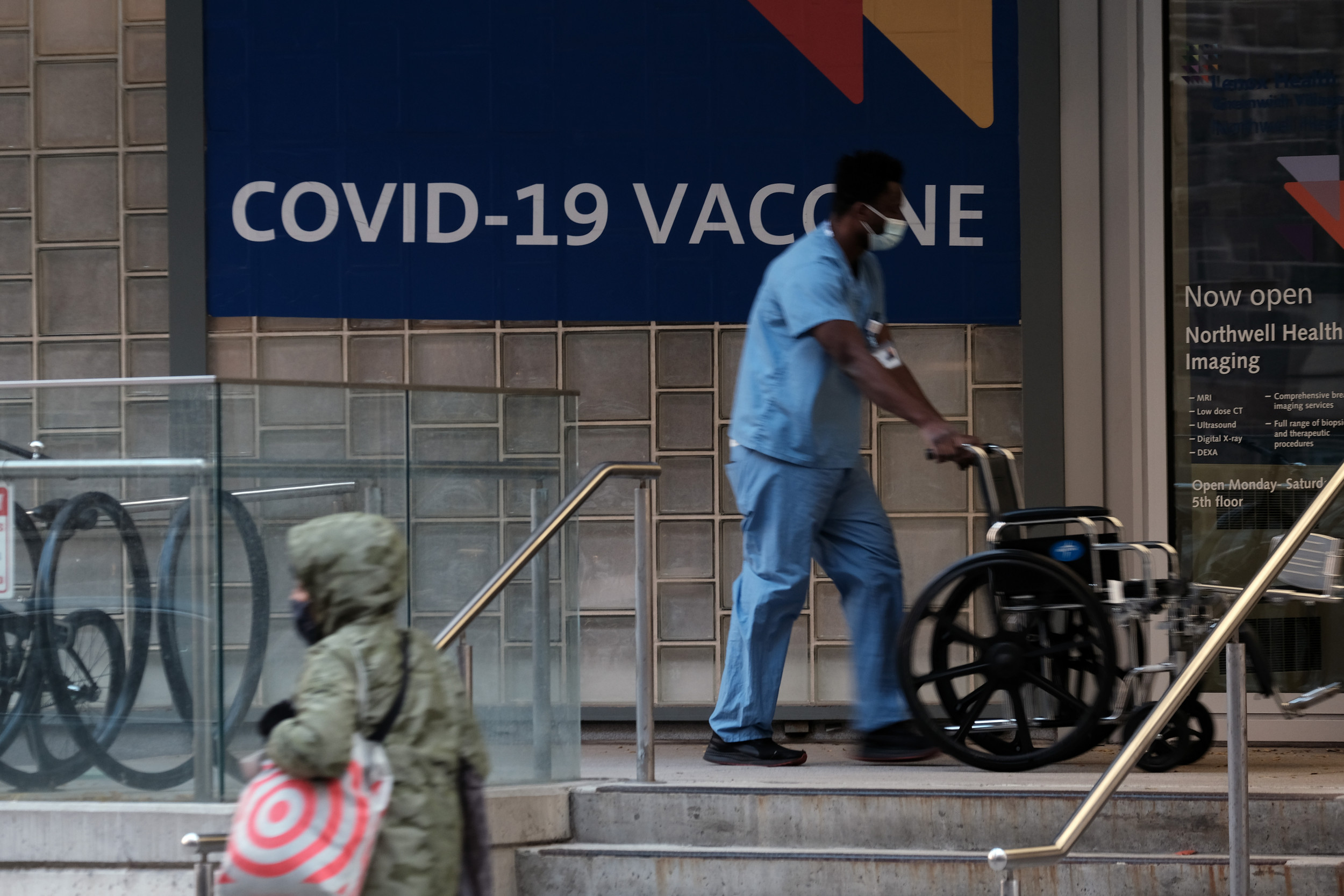