Lithuania’s foreign minister has called a Franco-German initiative to push for a summit between the EU and Russian president Vladimir Putin “irresponsible” and a case of “historical myopia”, in a sign of the deep divergences within the bloc over how to address worsening relations with the Kremlin.

Gabrielius Landsbergis was speaking to the Financial Times after Berlin and Paris surprised their EU allies by putting forward new proposals on how the bloc could better engage with Moscow.

Diplomats said that Angela Merkel, the German chancellor, wanted the EU to consider inviting Putin to a summit with EU leaders, and that the initiative was supported by French president Emmanuel Macron.

The German-French initiative wrongfooted diplomats in Brussels on Wednesday on the eve of an EU council summit and triggered a backlash from other EU states including those in Russia’s immediate neighbourhood.

Landsbergis said that to restart meetings with Russia when Moscow “is the closest to the Soviet Union’s totalitarianism it has been for over three decades is irresponsible”.

He added: “To fall into a trap once or twice may be regarded as a misfortune, but to continue doing so decade after decade looks like historical myopia.”

Meanwhile, Toomas Hendrik Ilves, Estonia’s former president, said on Twitter: “Merkel and Macron are either clueless or have learnt nothing from 80 years of history and the nations betrayed by the Germans.”

The Franco-German proposal follows the meeting between US president Joe Biden and his Russian counterpart in Geneva last week, which was designed to stabilise deteriorating US-Russian relations.

Speaking in the Bundestag on Thursday, Merkel said the EU should seek “direct contact” with Russia in the same way that Biden did.

“It isn’t enough when US president Joe Biden speaks to the Russian president,” she told German lawmakers. “I welcome it, but the EU must also create formats for dialogues. Otherwise, we won’t be able to solve conflicts.”

The Kremlin also said it was “positive” about the proposal of a summit between Putin and the EU, and was watching for a sign of agreement from its 27 members.

“We assess the initiative positively,” Putin’s spokesman Dmitry Peskov told reporters on Thursday. “President Putin is a supporter of the restoration of the mechanism of dialogue and contacts between Brussels and Moscow.”

Defenders of the German-French initiative pointed to the tougher elements of their proposed summit text, which vowed to seek a “firm and co-ordinated response” to any further “malign, illegal and disruptive activity” by Russia.

The German-French language floated the possibility of economic sanctions as part of the EU’s armoury when it comes to dealing with Russia.

But after a late-night meeting among ambassadors on Wednesday night aimed at ironing out the differences, the most difficult points will be left to leaders to sort out at the Brussels summit on Thursday evening.

The proposed text said this included in particular a “review” of “the existing formats of dialogue with Russia, including at Leaders’ level”.

It will also entail a debate on a lengthy list of areas earmarked by Germany and France for “selective engagement” with Russia.

These include the environment, the Arctic, cross-border co-operation, energy, health, space and the fight against terrorism and organised crime. Also on the list is a selection of foreign policy issues, including attempts at reviving the Iran nuclear accord, as well as Syria and Libya.

Merkel on Thursday said the EU must “define an agenda of common strategic interests” with Russia, in areas such as “climate change, peace and security” and on resolving conflicts in Syria and Libya.

But she also sought to dispel the impression that she was trying to cosy up to Putin. She said that individual EU member states were reacting in an “uncoordinated way” to “the multitude of Russian provocations” and needed to better harmonise their approach.

“We have to create mechanisms that would allow us to react in a united and collective manner to [such] provocations,” she added. “Only this way will we learn to confront Russia’s hybrid attacks.”

Merkel, who was giving her last speech to the Bundestag as chancellor ahead of federal elections in September, stressed that, because of its special “responsibility” to Ukraine, Belarus and the countries of the western Balkans, the EU “has to give an appropriate response to Russian activities” in those countries. 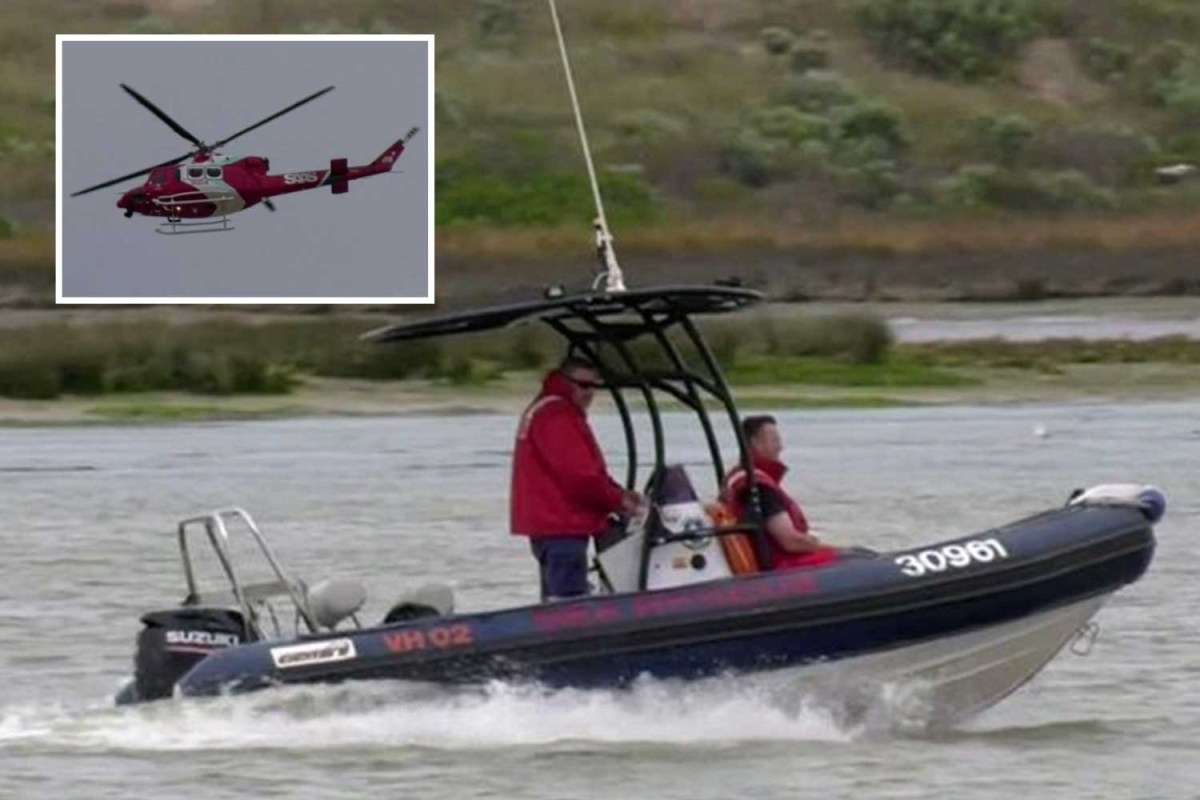