France will halve the number of its troops fighting Islamist militants in the Sahel region of west Africa from more than 5,000 today to between 2,500 and 3,000, French President Emmanuel Macron announced in Paris on Friday.

Paris has kept its largest overseas force deployed in former colonies such as Chad, Mali, Burkina Faso and Niger since Macron’s predecessor François Hollande launched an operation eight years ago to prevent Mali falling under the control of jihadis.

France had argued that by suppressing militants linked to al-Qaeda, Isis and other extremist groups its Operation Barkhane was helping the region’s inhabitants and protecting Europe from terrorism as well as a possible rise in the number of African refugees fleeing instability at home.

Yet while French forces initially defeated the jihadis in Mali, killings and violence have continued to spread across the Sahel, from northern to central Mali and across the borders into Niger and Burkina Faso. Extremist groups have taken advantage of long-running communal tensions and filled the void of largely absent governments across the region to capture vast swaths of territory.

Macron has concluded, like President Joe Biden who is withdrawing the last US troops from Afghanistan, that there is no end in sight to such an engagement when the governments of the countries concerned are unable to administer or even hold their own territory.

After a meeting with Niger’s President Mohamed Bazoum at the Elysée Palace and by video with other Sahel leaders, Macron said the withdrawal that he had already heralded last month would happen “in stages”, although he did not specify how long the troop drawdown would take.

He said the closure of three French bases in Mali, including one in Timbuktu, would be completed by the beginning of next year. “This change responds to the need to adapt to the new posture of terrorist groups and to help the countries of the region take responsibility,” he said.

France, which receives intelligence support from the US, will give priority to special forces operations against Islamists, and will continue to co-operate with its African and international allies, but on a smaller scale than before as it winds down Operation Barkhane.

Macron said in February: “Our aim is not to fight against all the groups that might exist in the region — it would be infinite war.”

Just as the US successfully drove the Taliban from power in Afghanistan in 2001 only to find that initial military success was followed by a crippling insurgency, so France has been unable to build on its early victory in Mali in 2013 to impose long-term peace or shore up the governments of the Sahel.

French forces regularly announce successful operations to kill jihadi leaders, and some analysts say their presence helps to limit militant advances, but France’s continued presence in the region also stokes anti-colonial resentment and is easily exploited by its political enemies. 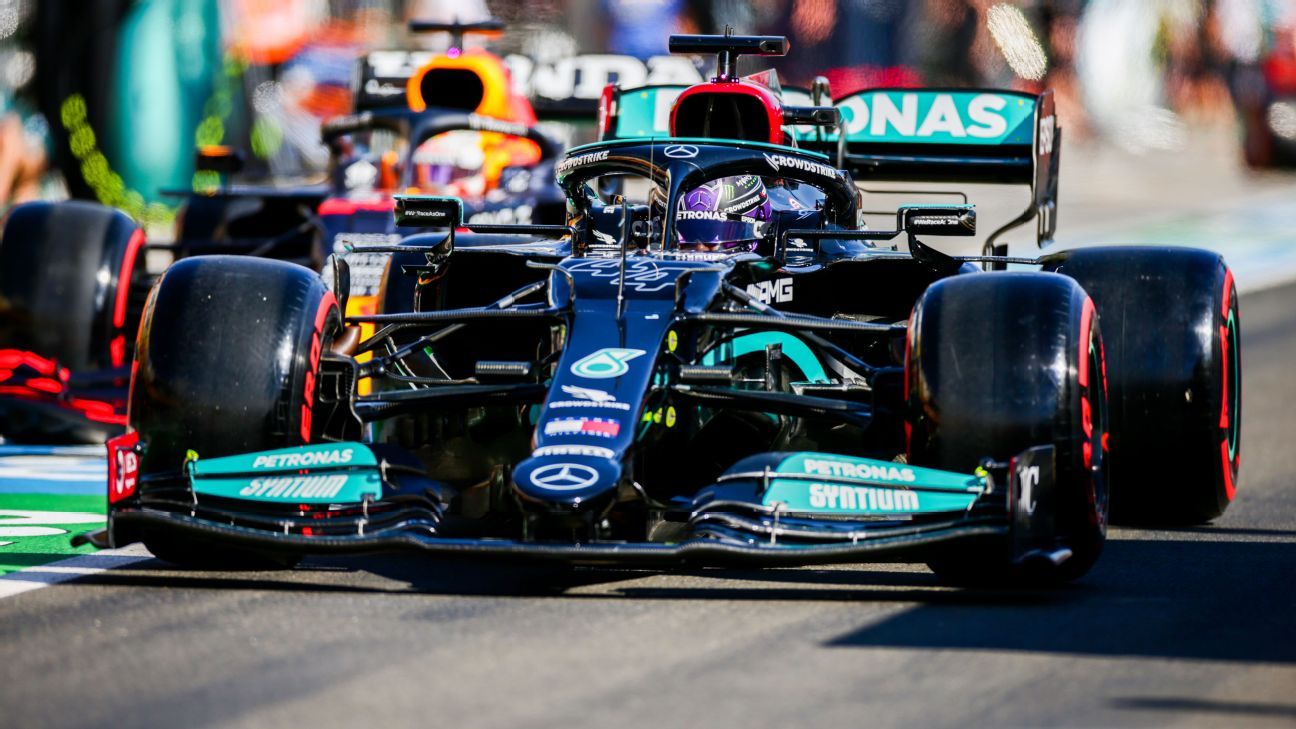 Gamesmanship and booing – the Hamilton-Verstappen dynamic has changed 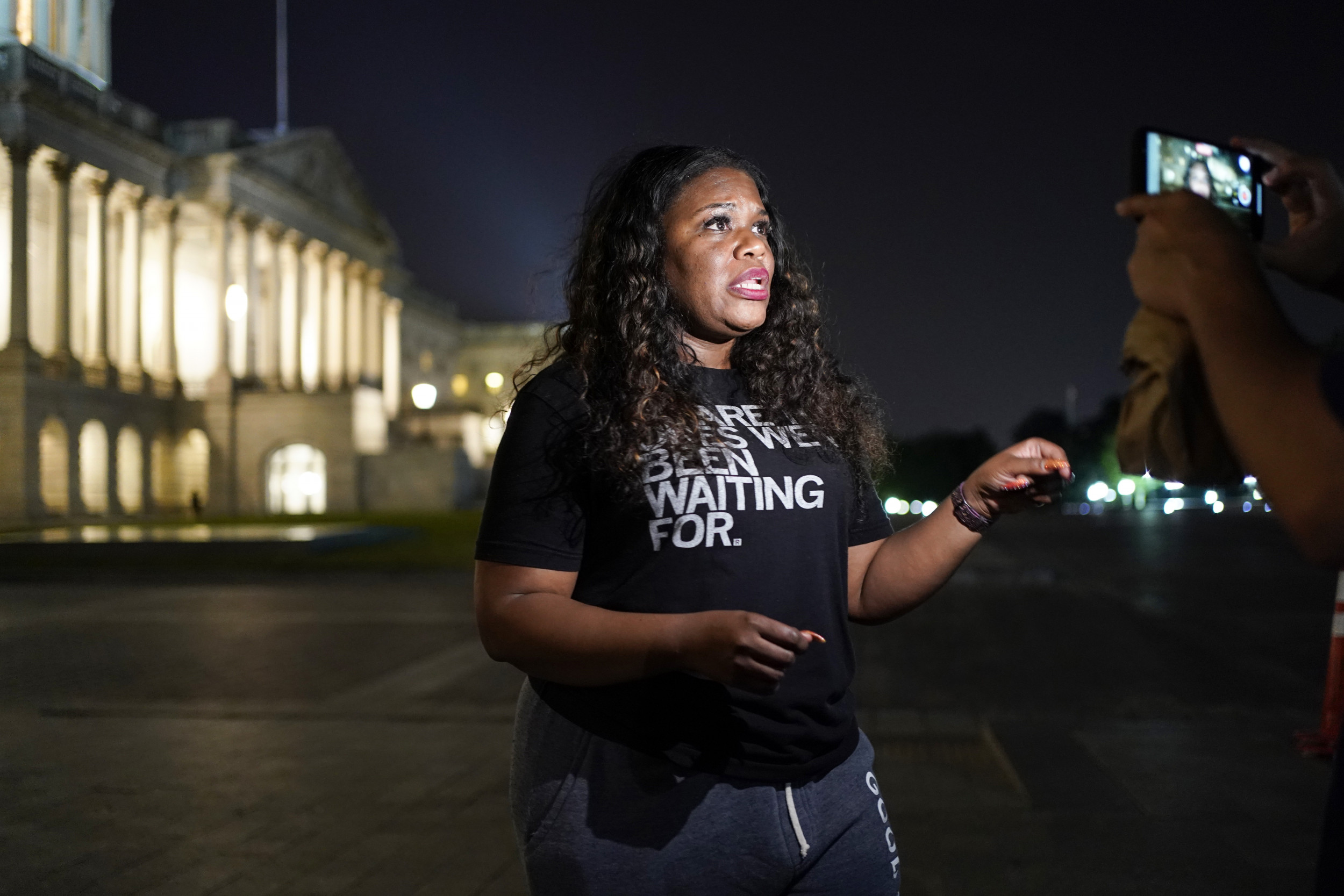