Sign up to myFT Daily Digest to be the first to know about Global Economy news.

The US has launched a new trilateral security partnership with London and Canberra that will enable Australia to build a fleet of nuclear-powered submarines, a move that will strengthen the allies’ ability to counter China.

President Joe Biden announced the effort, which is designed to bolster alliances amid rising tensions with China over disputes ranging from the South China Sea to Taiwan, in a virtual event with British prime minister Boris Johnson and his Australian counterpart Scott Morrison.

Biden said the initiative, including the submarine plan, was necessary to ensure the countries had the best technology to “defend against rapidly evolving threats”, in rhetoric that appeared to be aimed at Beijing.

“Our nations . . . have stood shoulder to shoulder for literally more than 100 years,” Biden said. “Today we’re taking another historic step to deepen and formalise co-operation . . . because we all recognise the imperative of ensuring peace and stability in the Indo-Pacific.”

Thanks for reading FirstFT Asia. Here’s the rest of today’s news — Emily

1. Ghani’s escape derailed last-ditch deal with Taliban, US envoy says Afghan president Ashraf Ghani’s decision to flee the country last month scuppered a last-minute deal with the Taliban designed to keep Kabul out of the Islamists’ hands and negotiate a political transition, the US diplomat in charge of talks with the Taliban has said.

2. Dalio warns regulators could ‘kill’ bitcoin Ray Dalio, the founder of Bridgewater Associates, said regulators will shut down bitcoin if the cryptocurrency becomes too successful and dismissed predictions by Ark Invest’s Cathie Wood that its price would increase tenfold within five years.

5. Chinese ambassador to UK banned from event in Houses of Parliament Sir Lindsay Hoyle, the Speaker of the Commons, and Lord John McFall, the Lord Speaker in the upper house, both said they were preventing Zheng Zeguang from entering parliament amid wider outrage over human rights abuses in China.

Shanghai Cooperation Organisation annual summit The hybrid gathering in Dushanbe, Tajikistan’s capital city, will be chaired by Tajikistan President Emomali Rakhmon. Foreign ministers from China, Russia, Iran and Pakistan are expected to be in attendance for the meeting and India Prime Minister Narendra Modi will lead his country’s delegation virtually. (The Week India)

John Lewis Partnership interim results British middle-class bellwether John Lewis will be keen to move the narrative away from store closures — it has shut 16 of its department stores over the past 18 months — so expect updates on its ventures in property, horticulture and financial services along with its interim results today.

Rise of decentralised finance sparks ‘dirty money’ fears Regulators have long worried that the secrecy of the crypto trade. Now, they fear that new blockchain technologies will make it easier for criminals and kleptocrats to move money around the global financial system. These anxieties are being fuelled by the growth of decentralised finance or DeFi — a business with assets now measured in the tens of billions of dollars.

Singapore marks the end of a more liberal era in higher education Yale-National University of Singapore, the city-state’s first liberal arts college, announced last month that it would end its partnership amid a surge in anti-foreigner sentiment, writes Mercedes Ruehl.

‘It’s real!’: Nikola shows off first viable electric truck For the first time since the group was accused of fraud by a short seller last year, and found to have faked a video of one of its prototypes by rolling it down a hill, Nikola chief executive Mark Russell presented a viable product to the world — a white, heavy-duty Tre electric truck, built by Italian manufacturer Iveco.

China’s cosmetic surgery industry to get a facelift Since the start of July, the market value of the country’s three largest publicly traded medical aesthetics companies has fallen by a third, despite the popularity of cosmetic procedures. That shift in investor sentiment comes as state media ramps up criticism of the industry for promoting the idolisation of physical appearances — and some youths are welcoming the reckoning.

How to achieve financial literacy Financial Times deputy editor Patrick Jenkins launched the FT’s Financial Literacy and Inclusion Campaign charity (FLIC) at the recent Weekend FT festival. The launch has drawn hundreds of messages of support from readers, including Courtney Love. Read what the rock star had to say about the campaign here.

This year’s six-strong Booker Prize shortlist was announced and includes debut novelist Patricia Lockwood for her satire on social media, No One Is Talking About This, and Damon Galgut’s family saga that unspools against the backdrop of apartheid South Africa. The winner will be announced on November 3. Universal Credit: What a budgeting advance is and how you apply
2 mins ago

Universal Credit: What a budgeting advance is and how you apply 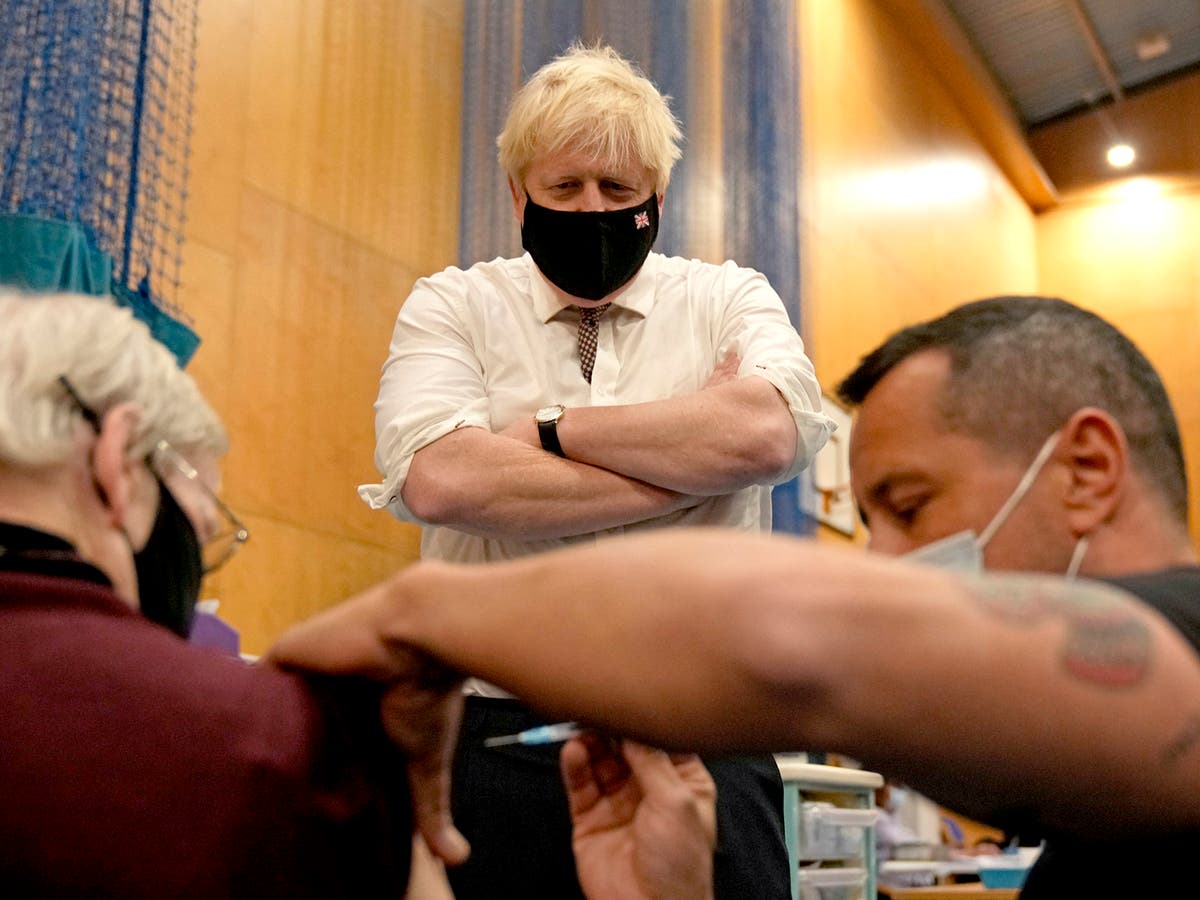 Ministers put off Covid decisions for two weeks
3 mins ago