Joe Biden will come under pressure today from western allies who want the US-led evacuation from Afghanistan extended beyond August 31, while facing the humiliating prospect that the Taliban may veto any delay.

The likelihood of an extension receded after the Islamist group warned that any delay of the withdrawal of foreign forces would be a “violation”.

At an emergency G7 meeting, the US president will hear calls from allies including Boris Johnson, UK prime minister, and Emmanuel Macron, France’s president, to negotiate with the Taliban over the issue.

In the Panjshir valley, the last pocket of resistance to the Islamists’ takeover has come under attack, threatening opposition fighters’ hopes of building a unity government.

Afghanistan is facing a “gender emergency”, the UN agency for women’s empowerment warned, as militants prevent women from leaving home and participating in public life.

Do you think the US should extend its evacuation deadline? Tell me what you think at [email protected]. Thanks for reading FirstFT Europe/Africa. — Jennifer

1. UK manufacturers win post-Brexit quality concession The government is to grant a big concession to business by prolonging the deadline to adopt a new UKCA safety and quality mark for goods by a year.

2. Investors pump $4.3bn into air taxis Funding for the nascent market in air mobility hit a record in 2021 from venture capital and planned mergers with special purpose acquisition companies, as investors sought “the next Tesla” despite most start-ups lacking a prototype able to carry passengers.

“We have companies that don’t yet have a product selling the dream and raising billions” — Peter Harrop, chair of tech consultancy IDTechEx

3. US Treasury conditions worsen ahead of Jackson Hole Bond liquidity has deteriorated as jerky price movements and uncertainty in Federal Reserve policy have kept investors from making big bets ahead of Jay Powell’s speech at the Jackson Hole summit.

4. Circle to simplify USD Coin reserves The US payments group said it would take a conservative approach to managing the reserves backing its stablecoin, which will consist exclusively of cash and short-term US government debt from September, as it pursues a stock market listing.

5. China warns officials over business links The Chinese Communist party has warned thousands of officials in the city of Hangzhou, home of tech groups including Jack Ma’s Alibaba, to root out any “conflicts of interest” in their families with businesses.

Cambridge’s “Silicon Fen” profits from being a “safe place to do risky things” but the UK needs to act to protect it, writes Brooke Masters. Follow our live coronavirus blog and sign up here for our Coronavirus Business Update newsletter.

G7 talks on Afghanistan Boris Johnson will host crisis talks today with world leaders as Britain presses the US to extend the evacuation timetable beyond August 31. The UN Human Rights Council also holds an extraordinary session on Afghanistan.

Tokyo Paralympic Games begin The Games will be held largely without spectators following a surge in Covid cases that has extended a state of emergency across Japan’s large cities. (Yahoo!)

For a preview of the events happening around the world, sign up to The Week Ahead email, delivered to your inbox every Sunday.

Could economic and political turmoil radicalise a generation? Hit hardest by an economic shutdown that disrupted jobs more than assets, people in their early 20s are mobilising around issues such as racial justice and climate change, as many feel marginalised from mainstream politics.

The UK’s broken labour market Empty supermarket shelves are a visible message from a workforce that is usually invisible: truck drivers. They tell a story of how migration, a weakly regulated labour market and hugely powerful retailers have allowed goods and services to become unsustainably cheap, writes Sarah O’Connor.

Most super apps are not super great The most valuable real estate in the world is not in Hong Kong or Monaco — it’s in your pocket. Smartphone home screens have space for about 30 apps. It’s no wonder tech companies are racing to become one-stop “super apps”, writes Tim Bradshaw. But the trend is annoying to users and hostile to competition.

How business can stop the ESG backlash With companies being held to account for their stewardship of human and natural as well as financial capital, honesty about impact is needed to build confidence, argues Andrew Edgecliffe-Johnson. Sign up to Moral Money, our ESG newsletter, for more.

In Finding Q, a new podcast extremist conspiracy theories, British journalist Nicky Woolf searches for the architect of the online movement that has inched its way dangerously into the mainstream. 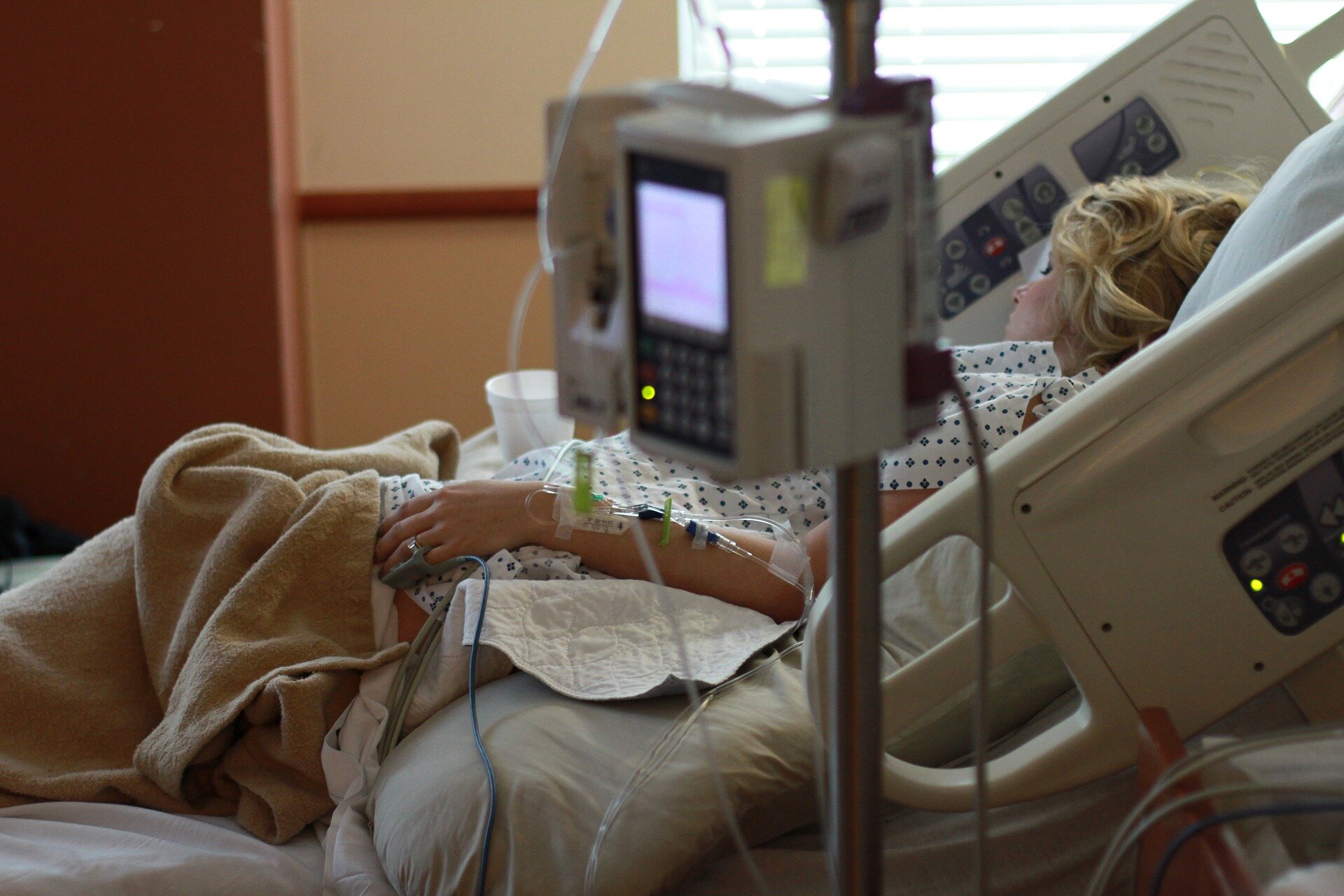 At least 70 people, including three children killed in Yemen airstrikes
1 min ago

At least 70 people, including three children killed in Yemen airstrikes