Restaurants emerge for different reasons: the ambitions of a talented chef, for example, or a gap in the market for a certain cuisine or simply the overwhelming charms of a particular location. But the genesis of Fenn, which opened on London’s Wandsworth Bridge Road recently, was more interesting.

Yet that divergence turned out to be a stroke of luck. Neill worked for Grant Thornton in a division called Investors in People, in which he visited companies across the UK, delving into their management strategies. He was struck by something: while staff turnover for most businesses across the UK was 20 per cent, in the restaurant industry this was often 90 per cent. Neill began to wonder what a restaurant focused on its staff might look like.

In 2017, Crowe, Neill and Wasserman put in £1,000 each and started working on various pop-ups. Next, they opened Nest, a restaurant in east London focused on sustainable British produce.

“For the first three years of the business [prior to Covid], we had zero per cent staff turnover . . . We even employ the same kitchen porter from our first pop-up. This involves meeting with every member of staff individually every month and asking what they could be doing better and what we could.”

In 2018, they opened in west London. They had found a former Indian restaurant on the Wandsworth Bridge Road via Gumtree. It required work (Neill made all the tables) but Harlequin, based around South African chef James Erasmus, traded well.

Until lockdown. Hiccups with furlough forced them to pay their staff wages from April to June 2020 out of their own pockets. When Erasmus and his sous chef left London early this year, it was time for a fresh start.

They switched to a more democratic à la carte menu and the restaurant was renamed Fenn, after the old English word for “low-lying wetland”. Thanks to a particularly wide pavement, they built a small terrace that can seat 35 customers a night.

I first encountered Fenn on a dark, rainy evening, yet the inclement conditions were offset by the warmth of the service, the quality of the cooking and the adventurous approach to the wine list.

It is a menu that Joe Locker, the heavily tattooed chef, seems to have a lot of fun with. We began with hand-dived scallops and glistening roast-chicken butter, a combination that worked surprisingly well. Equally good was the variation on KFC, renamed FFC, six nuggets of cleanly fried chicken topped with a tangy wild garlic mayonnaise.

Our mains were no less thrilling. A fillet of halibut was enriched by Cornish crab and sea herbs, while a side dish of Jersey Royal potatoes was lifted by asparagus and a pungent watercress sauce. Desserts were good, but my wife, an expert on this particular course, described the salted-caramel ice cream as “rather watery”.

A return lunch was also excellent. A pyramid of small, cylindrical dumplings of Lincolnshire Poacher cheese was extremely attractive, as was a fillet of cod with crab and a lip‑smacking bouillabaisse sauce. And the dessert section redeemed itself with a fine nutmeg custard tart, its sweetness offset by Yorkshire rhubarb.

The wine list is audacious in a good way. It is also laid out clearly. Whites are listed from fresh, clean and bright to rich, rounded and ripe; reds from light to juicy and fruit-led to full bodied and rich, which has to be the most customer-friendly approach. We chose a bottle of Verdejo Màquina y Tabla 2018 from Rueda and a bottle of 2016 Pinot Noir Enderle & Moll at dinner and two glasses of 2019 De Moor Aligoté at lunch.

More articles from Nicholas at ft.com/lander

Tributes left at scene of fatal house fire
2 mins ago 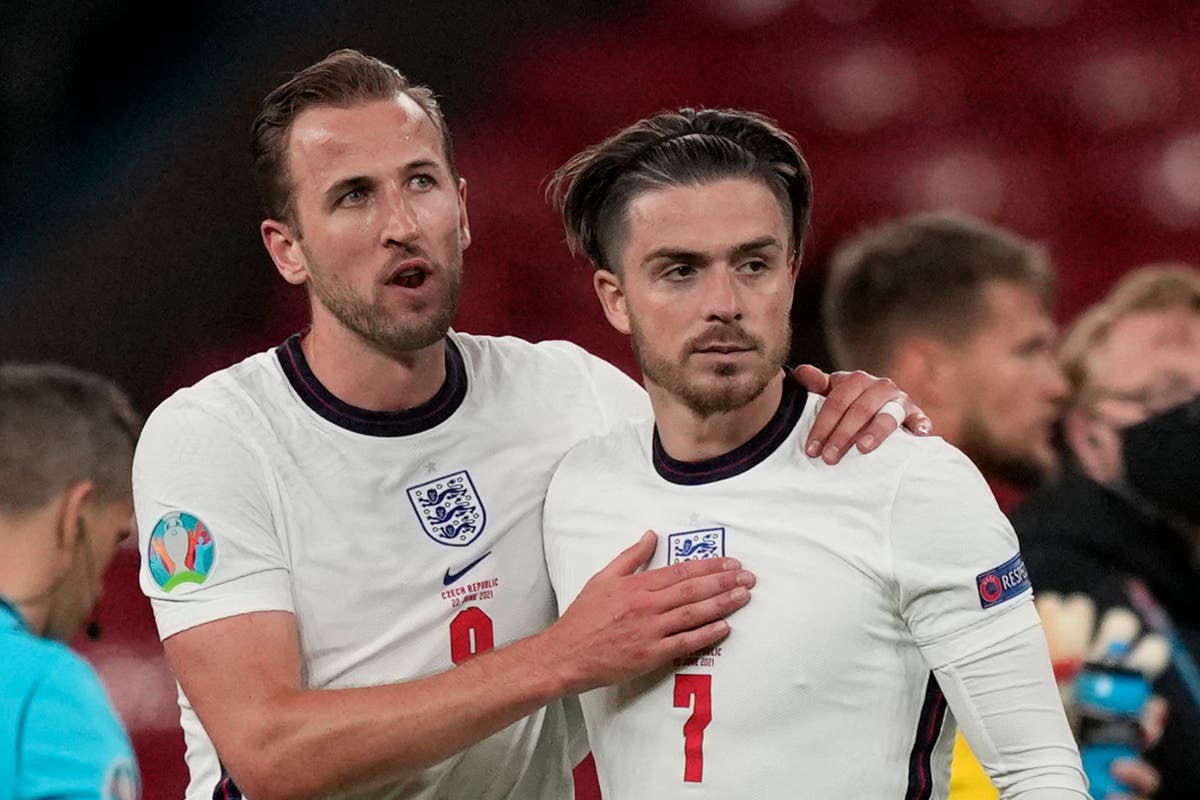 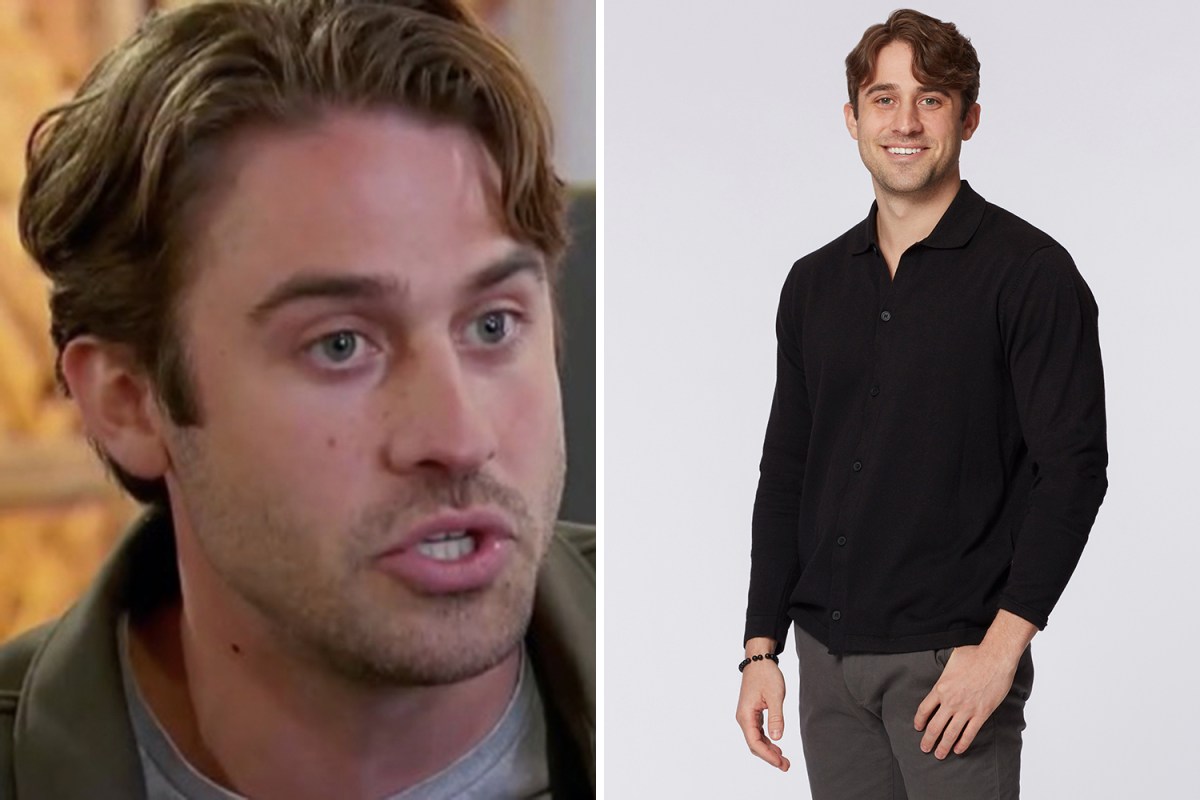