Sign up to myFT Daily Digest to be the first to know about Evergrande Real Estate Group news.

In a crisis, it is common to experience perceptual narrowing. Victims focus obsessively on an immediate problem to the exclusion of other risks.

Investors have been on tenterhooks over whether China Evergrande would default on $83m in dollar bond interest payments this week. That may come down to semantic and legal arguments over what “default” means. The bigger issue is whether a two-tier China bond market is emerging, with domestic currency investors advantaged over foreign currency bondholders.

Evergrande said it had “resolved” payment of a yuan-denominated domestic bond, but made no mention of dollar commitments. If the government has nudged the hugely indebted property group into paying onshore investors first, they may emerge as preferred creditors in other cases too.

Evergrande’s vague announcement — alongside the injection of $17bn into the banking system by the central bank — lifted its shares 17 per cent and stock in peers Country Garden by 7 per cent.

The offshore bonds still traded below 30 cents on the dollar, despite a rebound in bonds of rival local developers. For foreign investors BlackRock and HSBC, Evergrande accounts for only about 1 per cent of China bond assets as of July.

That leaves Evergrande where Lex has generally bracketed it. The developer is an outlier company lacking political support and liable to fail. That event would represent a knock to similar stocks. It appears unlikely to trigger the Chinese credit crisis forecast regularly and wrongly by western commentators since the noughties.

It is more probable that China will shift away from a risky developer model, in which builders sell units before they are built, using the cash to fund a mix of construction projects. Buyers of Evergrande properties face big potential losses. They have already paid for about 800 projects that Evergrande had been building before the debt crisis.

Evergrande still has a $47m dollar-bond interest payment coming up next week. By the end of the year, it will have more than $600m due. Then, by the first quarter of next year, principal repayments of about $3.5bn come due.

Foreign investors are well-accustomed to the recurrent slipping deadlines of corporate debt meltdowns in the US and Europe. They should hardly be surprised if battles between classes of debtholders erupt in China too. If they are pushed behind domestic Chinese investors in queues for payment, they will discount all Chinese corporate debt accordingly. Haunted by the recurring fear I’m a terrible parent 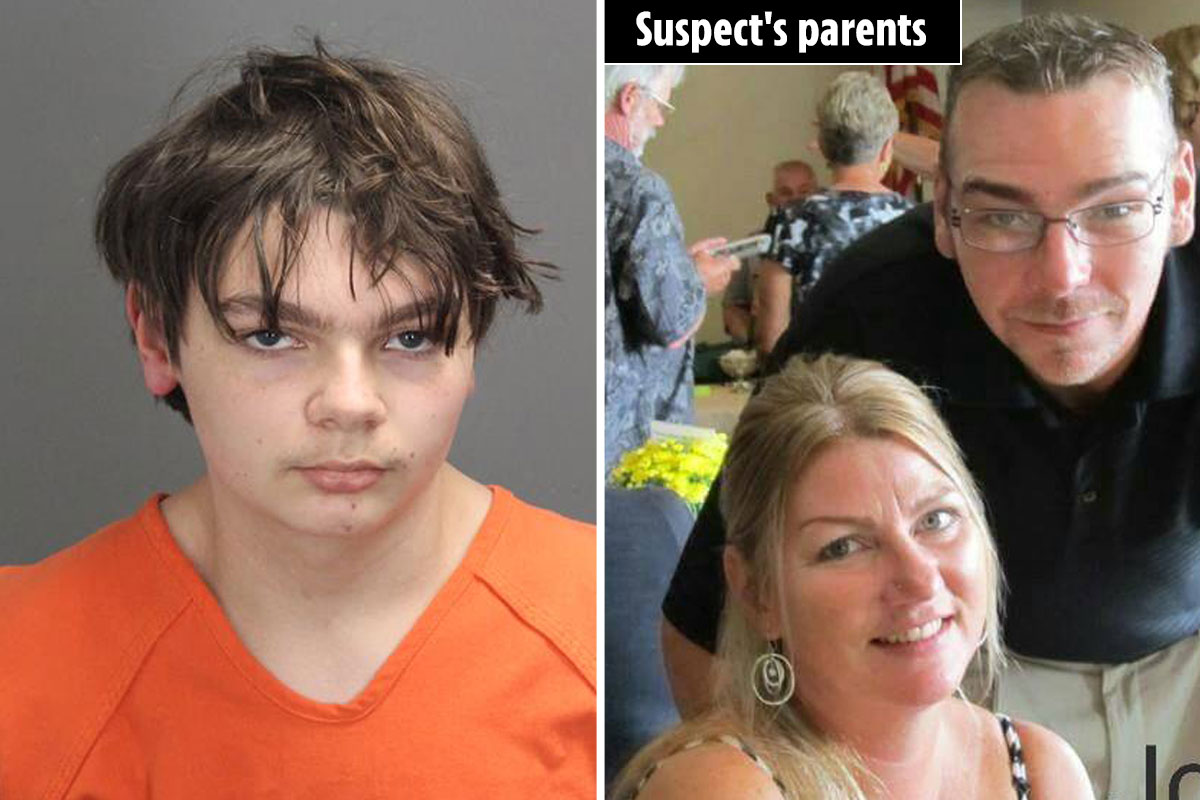 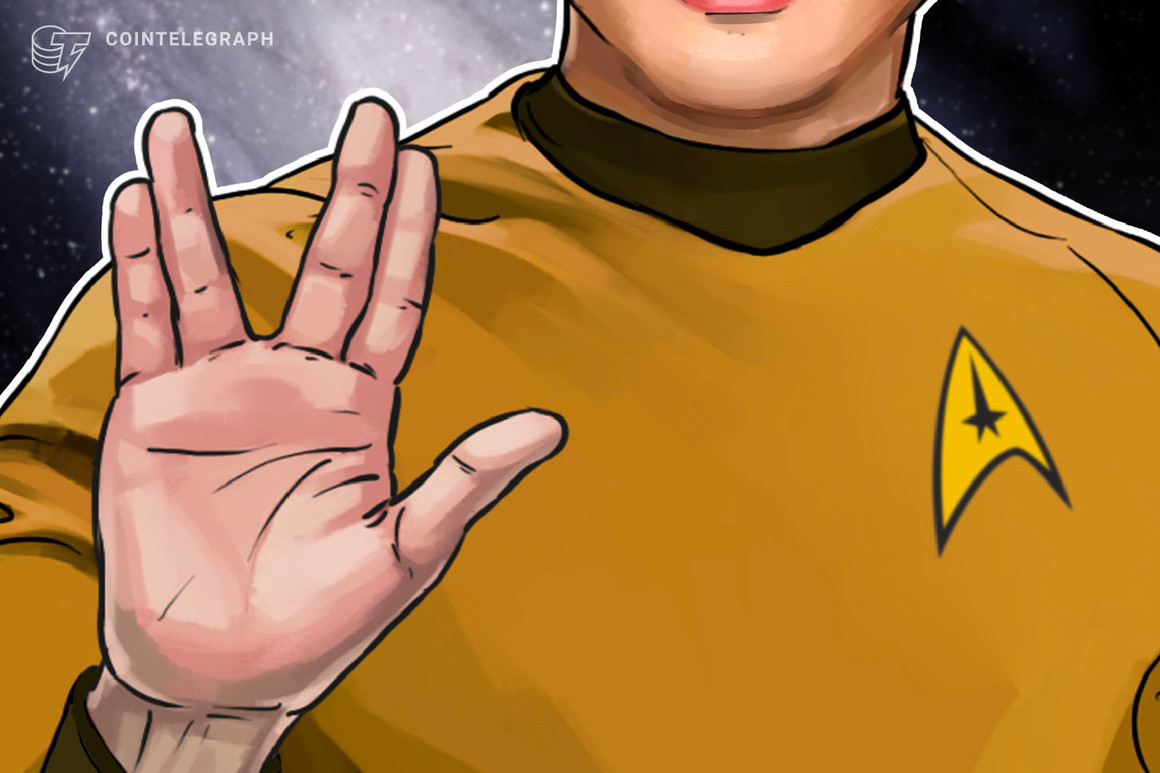 Star Trek creator’s signature goes where no NFT has gone before: DNA
8 mins ago

Star Trek creator’s signature goes where no NFT has gone before: DNA