As wildfires ravage the Mediterranean region, many have asked if such blazes are an inescapable part of global warming or whether steps can be taken to reverse the trend.

A colossal heatwave, with temperatures hitting a record 48.8 degrees Celsius in Italy last week, has stoked the wildfires that have devastated swaths of land and killed dozens of people across southern Europe and north Africa, from Turkey, Greece and Italy to Morocco and Algeria.

“What’s clear is that climate change will lead us to see [more of] such events,” French President Emmanuel Macron said this week after travelling to the Saint-Tropez region, where a massive blaze caused 10,000 people to be evacuated from their homes.

Tom Smith, associate professor at the London School of Economics said “climate change is certainly playing a role in every wildfire on the planet now.” By drying out the air and sucking moisture from vegetation, rising temperatures create ideal conditions for fires to start and rapidly spread.

The UN Intergovernmental Panel on Climate Change has predicted the Mediterranean region will face more extreme heat in the decades to come.

Yet while climate change plays an indisputable role in the proliferation and scale of wildfires, so too have changes in how people live and the way land is used. Human actions are also behind the vast majority of Europe’s blazes.

Much of Europe is fertile ground for fires, with about 40 per cent of its landmass covered by trees. As rural populations have moved to cities and towns in search of employment, some farmed land has been turned over to flammable vegetation and forest.

The European Forest Fire Information System had by August 18 registered more than 1,400 blazes this year — more than 600 higher than the recent annual average.

Fire specialists say the most effective steps to reduce the prevalence and ferocity of fires will be to cut back on the fuel they feed upon through effective land management, as well as improve rapid response capacity and increase public awareness.

As hundreds of blazes ripped across Greece in recent weeks, destroying tens of thousands of hectares of forest, the government faced criticism for its failure to prepare.

“Greek forests have been left to their fate for years now. They’ve become extremely dense, which is why they’re highly flammable,” said Demetres Karavellas, chief executive of the conservation group WWF Greece. He added that there were almost no forests in Greece with clear management plans and forestry authorities were “non-existent”.

After wildfires in the summer of 2018 killed 103 people, the Greek government commissioned a report by German scientists to identify the systemic problems it faced in wildfire preparedness. Experts said some of the report recommendations have been ignored, although this was denied last week by Greek prime minister Kyriakos Mitsotakis who said he did not agree with all the report’s conclusions.

Elsewhere, progress has been made to preemptively manage land. This includes using “tactical burns”, whereby fires are set when the weather is more temperate to remove dry surface vegetation ahead of the fire season.

Spain, one of the EU countries with the most forested land, has been hailed as a success, in terms of preventive measures and emergency response. These have enabled it to significantly reduce both the number and average size of forest fires, despite climbing temperatures and a rural exodus.

The country’s rolling ten-year average number of fires has been falling for more than a decade, during which only about a third of fires have burnt more than a hectare of land. In the 1980s, that figure was more than 70 per cent.

A huge forest fire in the Avila region last weekend means that this season bucked the recent trend in Spain. However, Guillermo Fernández Centeno, a senior environment ministry official, said: “The fires can always go up in a particular year . . . but in terms of ten-year averages, we don’t think we can get it down much further.”

He and others credit greater public awareness and a fire management system that allows for a rapid response to deal with blazes in their early stages.

Pierre Carrega, an emeritus professor at the University of Nice, said French authorities had also implemented policies to reduce fire risk. Pastures and roads have been laid out in woodland to act as “fire breaks” and people living in forests are now required by law to clear brush around their homes — though this is not always respected.

In other parts of Europe, including the UK, ecologists have reintroduced animals to graze on abandoned farmland to prevent build ups of flammable vegetation.

Stoof in the Netherlands said she believed that geographical interventions should be taken further. In rural Mediterranean landscapes, she argued, governments needed to invest in roads, high speed internet and schools to attract people back to abandoned rural land.

While humans can help tame the landscape, they are responsible for around 96 per cent of wildfires in the Mediterranean, according to a WWF analysis, with the initial spark often starting at the side of a road or the outskirts of homes. Several people have also been arrested on suspicion of arson in relation to the blazes in Greece.

Scientists remain concerned that the vast majority of investment is still towards suppression, rather than education and landscape management.

Carrega stressed the need to improve education around the often accidental causes of fires. These precautionary measures were always taken directly after big catastrophes but, he said, “little by little the effort slackens until the next big fire in five or 10 years”.

He added: “Forest fires are forgotten until they explode”. 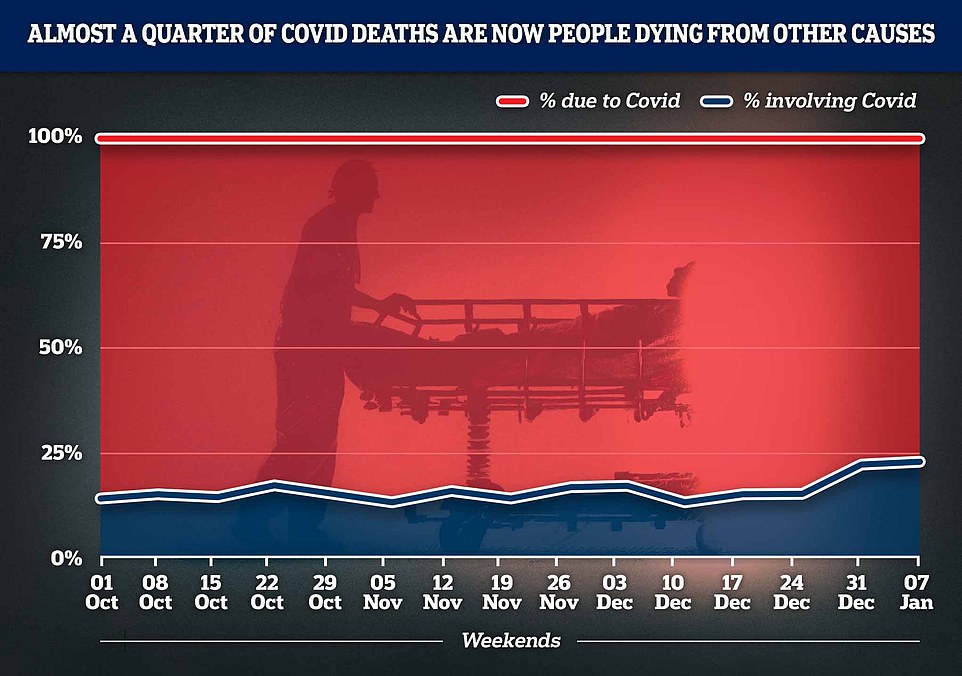 Anti-vax parents who stopped life-saving meds for daughter, 8, accused of murder
3 mins ago