Emirates Airlines plans to suspend all flights to and from Nigeria because of an inability to repatriate funds out of the country, the carrier said on Thursday.

The Dubai-based airline is suspending services from September 1 after securing no progress in its efforts to move funds, reported to be $85mn, out of the west African country.

“Emirates has tried every avenue to address our ongoing challenges in repatriating funds from Nigeria and have made considerable efforts to initiate dialogue with the relevant authorities for their urgent intervention to help find a viable solution,” Emirates said in a statement.

“There has been no progress.”

The Gulf carrier said it would re-evaluate its decision if there were positive developments in the coming days.

Nigeria’s central bank has implemented tight foreign currency controls as it seeks to ease pressure on its dwindling reserves.

Ninety per cent of Nigeria’s foreign exchange earnings come from oil exports, but production has dipped below its daily Opec quota because of theft, pipeline vandalism and a lack of infrastructure, even as oil prices rise following Russia’s invasion of Ukraine.

Ikenga Kalu, a foreign exchange trader at Aza Finance, a forex facilitating company in frontier markets, said Emirates’ decision was because of the central bank’s failure to meet the demand for dollars by many institutions operating in Nigeria.

Emirates’ suspension of its activities was not “the best signal” to foreign companies who invest their dollars in Nigeria, he said.

He warned other foreign entities with Nigerian operations could follow suit and suspend their business in the country until there was an alignment in all the various foreign exchange windows and the market started trading freely again.

Emirates had announced earlier this month it would reduce its weekly flights from 11 to seven because of the problems. The complete suspension illustrates the airline’s growing concern over trapped revenues.

Emirates is not the only carrier with trapped revenues. In June, the International Air Transport Association, Iata, the trade body, said foreign airlines operating in Nigeria had $450mn in revenues they could not repatriate out of the country.

“The minister of aviation has been trying what’s humanly possible to assist them. Not just Emirates, but all airlines involved. The issue of repatriation of funds does not fall within the purview of the ministry. The little he [the aviation minister] can do is talk to all those who can help.”

“Emirates’ decision will probably not persuade the central bank to alter its foreign exchange management controls,” said Ademuwagun. “Policy continuity is probable until at least after the presidential election next year.” 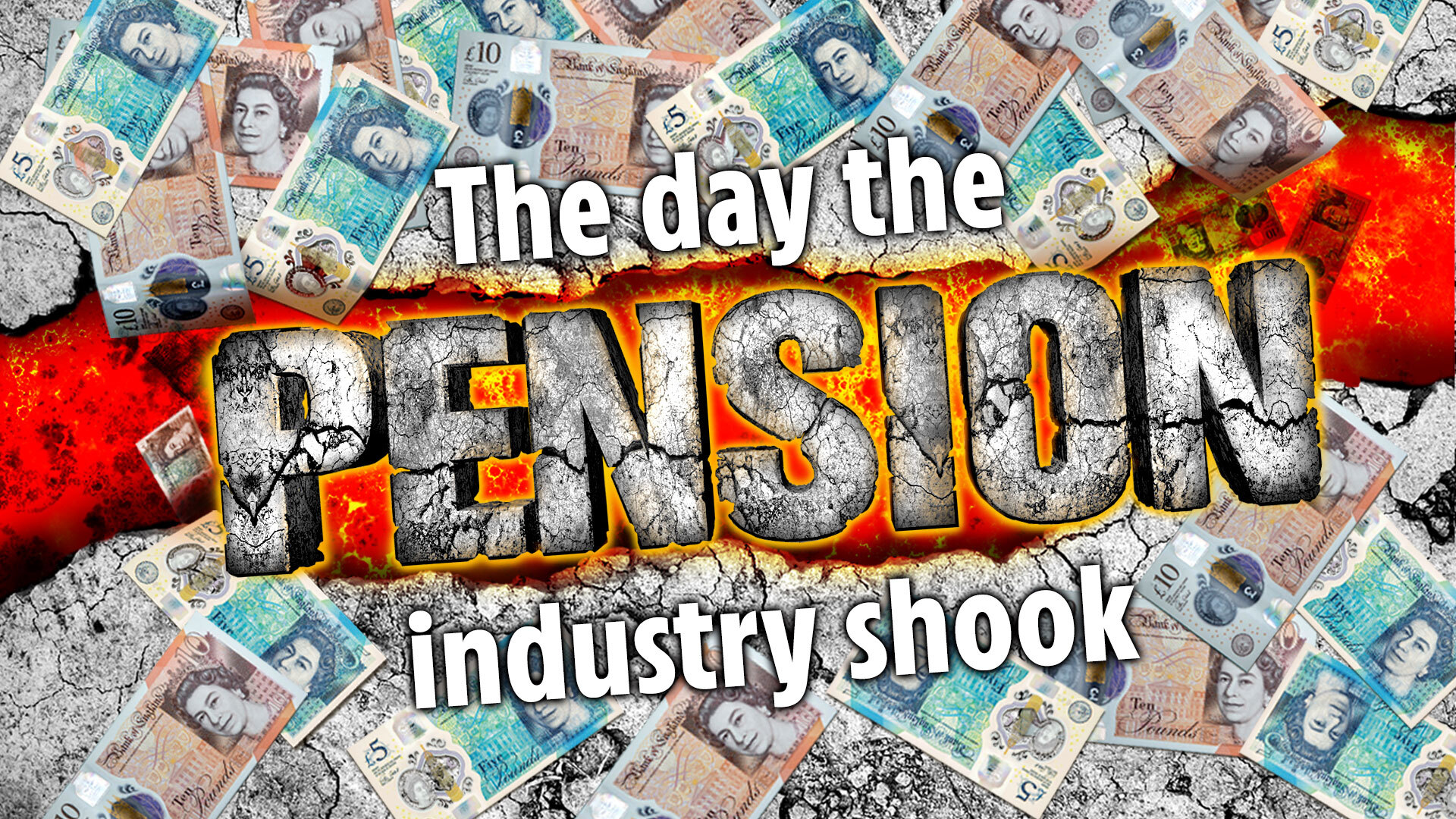 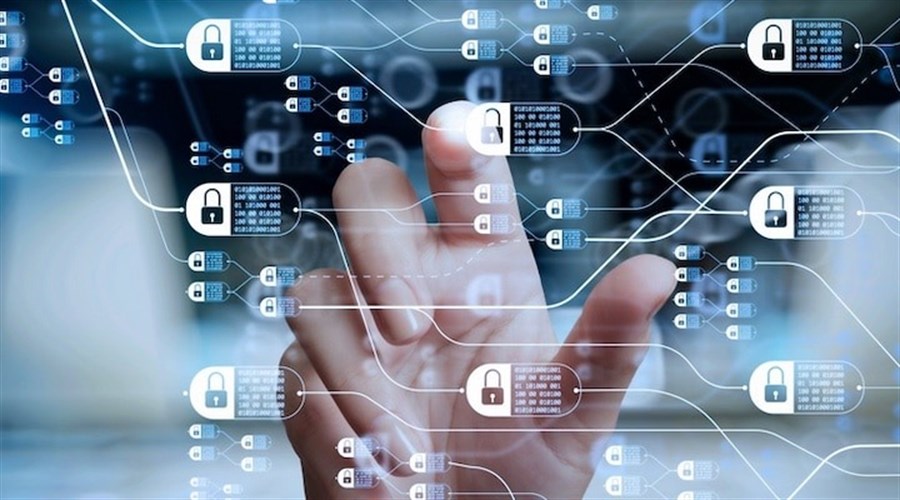