The Delta variant of Covid-19 that has swept across Europe is now gaining ground in the US, posing a particular threat to unvaccinated people and risking a surge in cases.

The Delta strain, which was first identified in India, accounts for more than a third of new cases each day in the US, according to a Financial Times analysis of global genomic data from the virus tracking database Gisaid, up from 10 per cent at the end of May.

Official estimates from the US Centers for Disease Control and Prevention put Delta’s prevalence at 10 per cent during the period from May 22 to June 5. The FT’s analysis applies similar methods to more up-to-date data, matching the CDC’s figure for late May but then rising rapidly to between 37 and 42 per cent on June 20.

The sharp increase in prevalence of the more contagious variant highlights its pace of transmission and the danger it poses, especially in states with low vaccination rates.

US health officials are worried that Delta’s spread in the country could mirror the UK, where cases have surged in localised hotspots.

“The Delta variant is currently the greatest threat in the US to our attempt to eliminate Covid-19,” Anthony Fauci, head of the National Institute of Allergy and Infectious Diseases, said on Tuesday.

Gregory Poland, director of the vaccine research group at the Mayo Clinic in Minnesota, said: “We are in a surreal environment right now where people have the false notion that the pandemic is over.

“You’re starting to see plans for July 4 nationally and yet we have the worst variant we’ve seen thus far,” Poland added, referring to the Independence Day holiday.

Health officials warn that states where vaccine demand has lagged are at risk of experiencing a fresh surge in cases that could hamper the nationwide recovery. The US vaccine drive has slowed since late spring and states have been attempting to entice the vaccine hesitant by offering rewards ranging from free beer and guns to the chance to win millions of dollars.

Vaccination uptake in Arkansas, where the Delta variant is now believed to be dominant, is among the lowest in the US. The new strain accounts for 56 per cent of all sequenced coronavirus cases in the southern state. Just over half of adults in Arkansas have received at least one coronavirus jab, according to the CDC, compared with over 70 per cent in states including California and New York.

“We know that it is spreading and each week we identify more and more cases,” said Jennifer Dillaha, director of immunisations at the Arkansas Department of Health.

“We are concerned that it could lead to a surge of cases in the fall as schools start, and it is concerning because young people seem to have more severe disease than they had with prior variants in Arkansas,” Dillaha said, adding that small pharmacies were stocking and offering jabs to people living in the suburbs in an attempt to increase uptake.

Delta has made larger strides in some parts of the country than others and is estimated to account for 49 per cent of new cases in Utah and 42 per cent in Missouri.

In some of these states, growth in Delta variant cases has turned a decline in overall case numbers into a rise, mirroring the pattern seen in the parts of the UK in late April and early May.

In other areas, the number of cases caused by other variants is falling, but a rise in cases due to the Delta strain is partially offsetting the decline and threatening the recovery from the pandemic.

Low vaccination rates, particularly in southern states including Louisiana, Alabama and Mississippi, threaten to create an America divided by vaccine status and across party lines. Many Republicans have remained reluctant to get a shot, with some believing that coronavirus does not pose a threat.

“Some people in my state are behaving as if the epidemic’s over, gathering in large groups in restaurants, no one is wearing a mask,” said Michael Saag, professor of medicine at the University of Alabama. Just under half of adults living in Alabama have received one vaccine dose.

“There’s going to be pockets of vulnerability and this infection will continue to spread in a smouldering way, maybe having small isolated fires that spring up where a large number of people aren’t vaccinated,” he added.

Research by the UK government has shown that completing the vaccine regime is crucial in order to protect against the Delta variant. One shot of vaccines including the BioNTech/Pfizer jab are 33 per cent effective at preventing symptomatic infection but the figure jumps to 81 per cent after two doses.

“The variant could really get transmitted like wildfire in these pockets of unvaccinated people,” said Jennifer Surtees, co-director of the University of Buffalo’s genome research hub, adding that the low vaccine uptake among black and Asian communities as well as broadly across southern states is very concerning.

She added that children should be the next priority for vaccination, especially as officials encourage schools to reopen fully with face-to-face teaching in the autumn. “I worry that with adults being vaccinated, now the kids become the sink, that’s who will get infected.”

Doctors are bracing for a marked surge in Covid-19 cases in the autumn, when indoor socialising increases, children go back to in-person education and employers try to entice their workers to spend more time in the office.

As Covid-19 circulates in society, there is also a greater chance that it will further mutate and evolve into an even more contagious variant.

“That’s the nightmare that keeps me awake,” said the Mayo Clinic’s Poland. “It’s surreal because people . . . say caseloads are low, restrictions are being lifted [but] that in combination with low vaccination rates will be what predetermines our future this fall.” 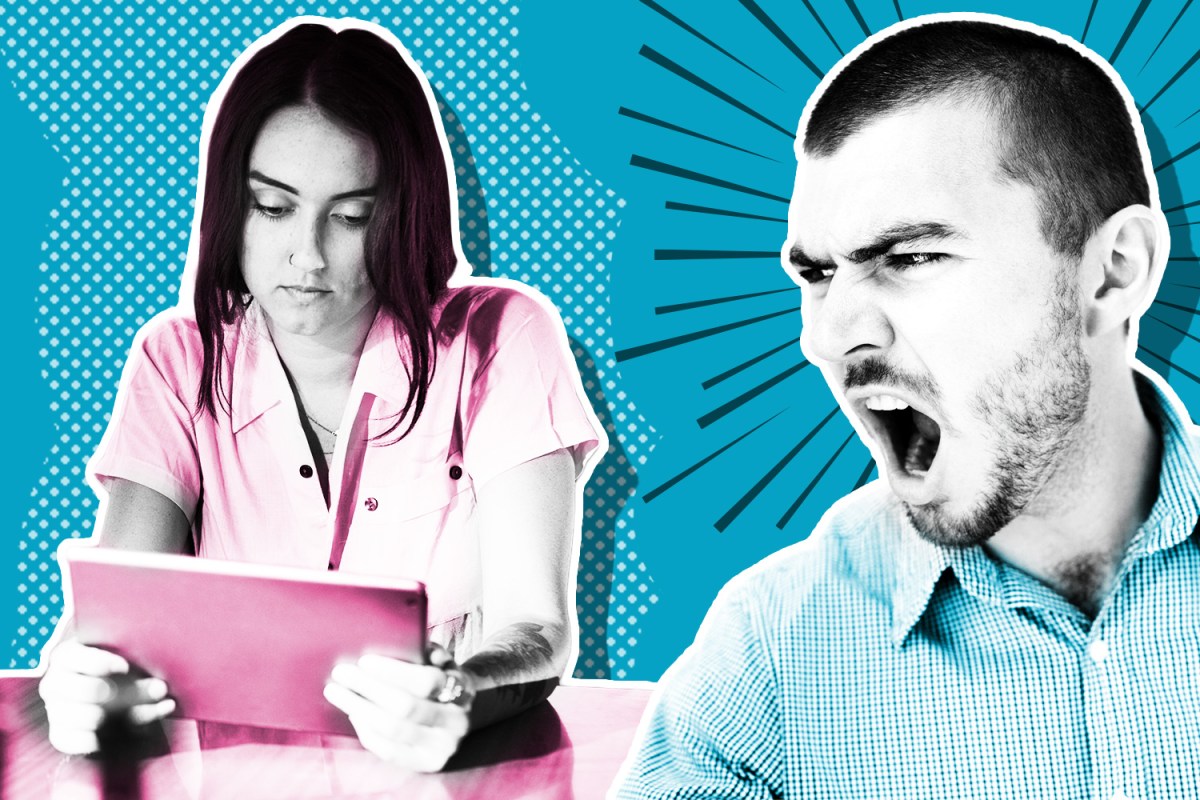