I sometimes like to think that there is less of a partisan divide in America than we are led to believe. I have a vested interest in believing this, as someone who grew up happily in a red state as the child of progressive immigrants. Then, I come up against statistics like this one: 86 per cent of Democrats have received at least one dose of a Covid-19 vaccine, but only 52 per cent of Republicans have.

I’d love to see the percentage of taxpayer dollars going to public healthcare expenses for the unvaccinated who end up hospitalised from the virus, and the political preferences of those receiving them.

Why do I mention this? Because most of the world’s biggest problems right now — from the Delta variant, to climate change, to the rising costs of things like healthcare — have to do with the fact that many people, and in particular many Americans, feel they are entitled to certain rights, but have few responsibilities to each other, or the state.

Staying with the subject of healthcare for a moment, in the UK, a government-commissioned review recently called for a nationwide tax on sugar and salt. While lobbyists will fight this, there are at least the beginnings of a sensible national debate about the merits of such a tax, given that poor diet contributes to 64,000 deaths a year, and that Type 2 diabetes will cost the NHS $20bn annually by 2035.

Such a tax is simply smart healthcare policy. We have similar taxes for cigarettes, after all. More than 30 countries and jurisdictions already have sugar-related levies in place. In the US, there are a handful of cities, like San Francisco, Seattle, Berkeley and Boulder, that tax sugary drinks, mostly thanks to the efforts of former New York City mayor Michael Bloomberg, who pushed the idea via his philanthropy. Still, he wasn’t able to get the measure passed in his own city. Meanwhile, numerous states in the US are passing pre-emptive legislation to stop any such bans or lawsuits around food-related illness.

None of us really needs a 32-ounce soda with 82 grammes of sugar in it (about three to four times what the average person should have in a day). But I’ll bet that most people, even in the US, who end up sick from drinking this poison assume that the government will foot at least some of the bill for the costs related to it.

Then there’s the public cost of climate change. According to the book The Geography of Risk, by Gilbert Gaul, “in 1955, taxpayers covered just 5 per cent of the cost of rebuilding after hurricanes. They now pay for 70 per cent — sometimes more.” America, unlike many other countries (including the UK), creates incentives for waterfront development in places like Miami (which is luring more and more businesses by becoming a kind of domestic version of the Cayman Islands) by federally underwriting flood insurance. Does anyone doubt that there will surely be more events like Surfside in our collective future?

There is something deeply, deeply wrong with this picture. It’s as if we are all engaged in some kind of wilful blindness about our own role in this sort of moral hazard. I’m going to be reading more about the economics of all this, including the work of Nobel laureate Elinor Ostrom in my effort to understand what the policy solutions might be. But Ed, I’m curious if you have any thoughts about the politics of it all. Is there some low-hanging fruit way to get Americans in particular to understand that rights cannot come without some public responsibility? Or at least to understand the costs associated with not understanding this?

Rana, I think there are policy solutions for all of these things — and you mention some good ones. But there isn’t a politics that will deliver them. The most glaring problem today is the unvaccinated, who are imposing enormous costs on the rest of us and getting away with it. The obvious solution would be to impose penalties on them, such as requiring proof of vaccinated status to take interstate transport including flights, denying their children access to schools, and stopping them from working in frontline jobs in the medical profession and in residential homes. Pretty soon most of the anti-vaxxers would fade away. But it would provoke an uproar and escalate the culture wars, which is why Joe Biden is holding back from taking such draconian measures, and is likely to continue to hold back.

Incidentally, this is why the US ban on travellers from Europe is still in place even though Americans are now permitted to go to Europe. Jeff Zients, Biden’s Covid tsar, is worried that creating the necessary vaccine certificate would be unpalatable to Americans. Since Europeans would have to furnish their proof of vaccination, the US would need to have a similar system in place. Unfortunately, there is no substitute for leadership when it comes to such issues. That means explaining to the public why a step is compelling and taking the brickbats that follow. The same applies to many of the problems you mention, such as taxing sugary drinks to combat obesity and other health problems. We live in a childish democracy in which grotesque fictions are accommodated and nurtured. The solutions are not technical — we know all those. They are cultural. Without strong leadership, magical thinking will flourish.

In response to ‘Trump, McCarthyism and the demise of demagogues’:
“The January 6 Capitol insurrection was a strike aimed directly at the legitimate transfer of executive authority at the heart of the Constitutional order and the detailed procedures surrounding the Electoral College processes set out in law. This was an opening salvo in a now two-pronged assault featuring voter suppression in the states, state legislative nullification of election results, and the use of Congressional majorities to deny the results of elections through failure to certify votes to move election of the president to the House (where each state has one vote) from the Electoral College. Congressional votes on electoral results have been used for 230 years to legitimise elections; now Congressional votes are to be used to nullify election results. The insurrection against legitimate democratic transfer of executive power continues across the United States today.” — Paul Myers, Corona del Mar, California Bitcoin as a real asset
4 mins ago 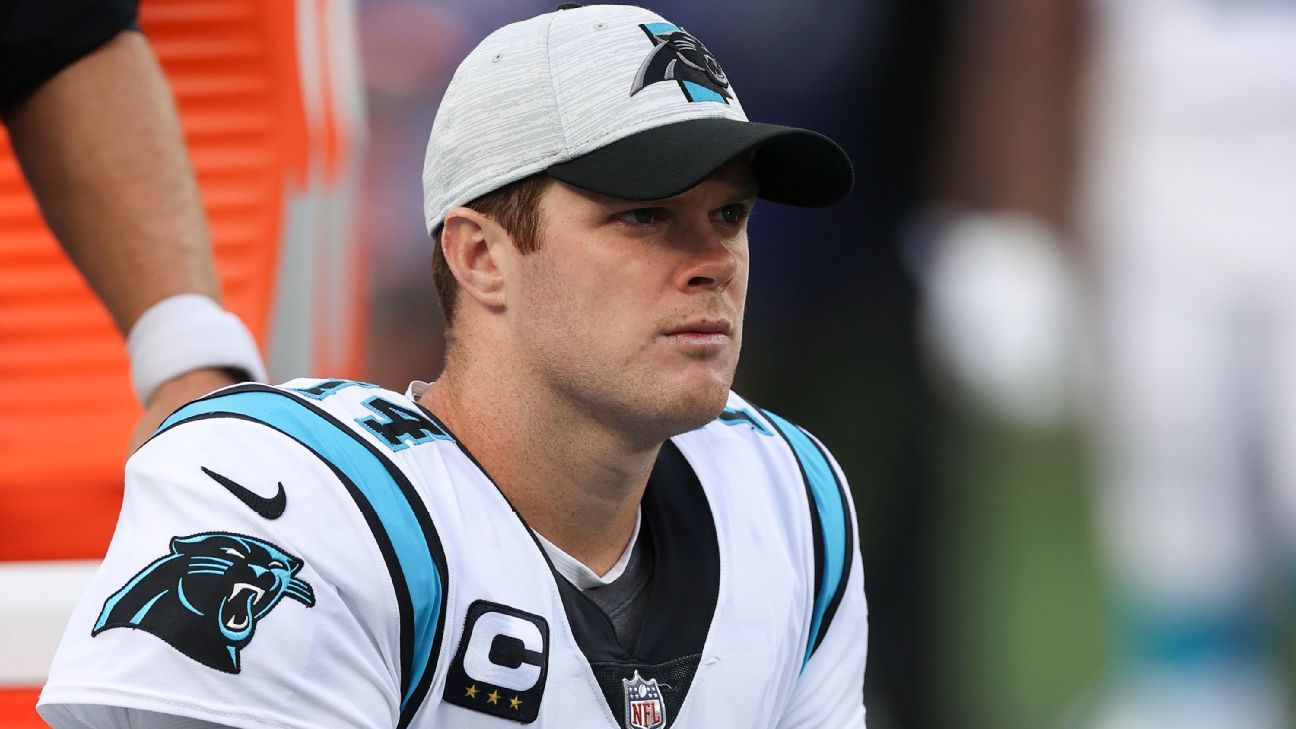 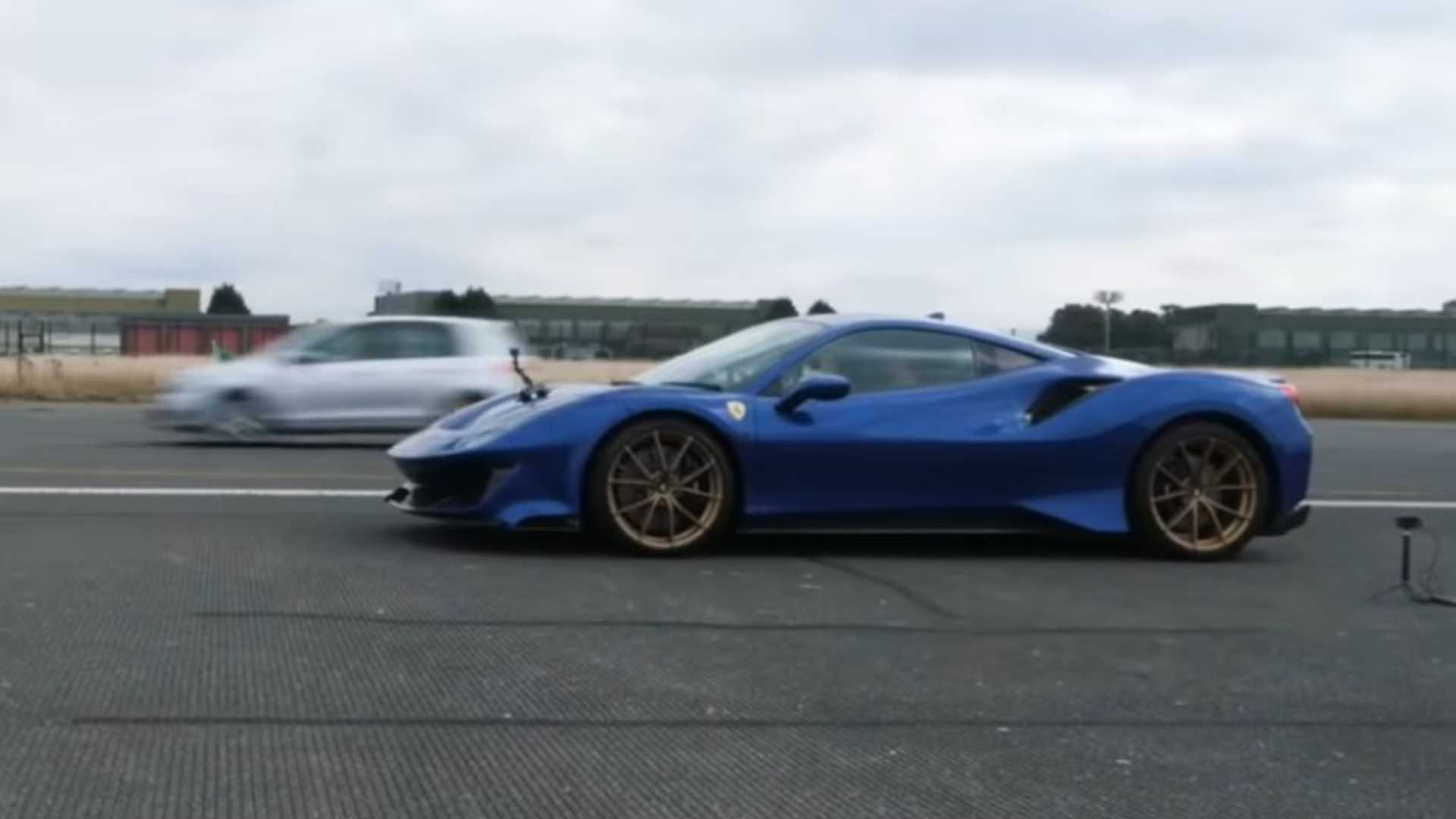