Rishi Sunak’s new housing package has been criticised as “vague” and underwhelming by property groups and experts, who say the measures alone are unlikely to meet Boris Johnson’s target of building 300,000 homes a year.

Laying out his Budget on Wednesday, Sunak, the UK chancellor, announced a £1.8bn pot of funding that he said would “bring 1,500 hectares of land into use” on which to build as many as 160,000 new affordable homes.

But that was the only new £1bn-plus measure announced by Sunak, who also confirmed the government would invest £65m into digitising England’s outdated planning system.

The chancellor’s package “was a bit of a damp squib”, said David O’Leary, policy director at the Home Builders Federation.

He warned that the number of new homes built each year was unlikely to rise from its current rate of about 240,000 because of additional costs being faced by builders and said he was “surprised the government is still trumpeting a big housing aspiration [of 300,000 new homes]”.

Among the new costs for developers are tougher green standards and a 4 per cent levy on profits to fund remedial works on flats caught up in a building safety crisis.

Details of that levy were confirmed by the chancellor on Wednesday. It will only apply to the roughly 30 developers with annual profits of £25m or more and will exclude builders of student accommodation or rental apartments.

Sunak confirmed that money raised will contribute to a £5bn fund for removing unsafe cladding from blocks of flats caught up in the building safety crisis, which was triggered by the 2017 fire at London’s Grenfell Tower in which 72 people died.

Responsibility for planning and housing policy passed to Michael Gove last month after the previous housing secretary, Robert Jenrick, was sacked by the prime minister. A number of key government priorities sit within the department, including resolving the building safety crisis, navigating planning reform and pushing towards the target for 300,000 new homes a year.

Despite touting “a multiyear housing settlement totalling nearly £24bn”, the chancellor announced no further new pots to meet those challenges when he addressed parliament on Wednesday.

An £11.5bn allocation to build up to 180,000 new affordable homes, £10bn to “unlock 1m new homes” and the £5bn cladding fund — all cited by Sunak on Wednesday — had each been previously announced.

“Boris Johnson’s government seems to be operating in a time warp. Today’s Budget marks the fourth time that ministers have recycled their announcement of a £5bn commitment to help fix defective buildings affected by the cladding scandal,” said Lucy Brown, of the End Our Cladding Scandal campaign.

Neal Hudson, a housing analyst at consultancy BuiltPlace, said Sunak’s settlement was “all a bit vague . . . historically there’s been a lot more clarity about what [the government is] doing with housing and their aspirations”.

In a white paper last year, the prime minister described England’s planning system as “a relic . . . outdated and ineffective”, but Sunak did not earmark funding for wholesale reform in the Budget.

Describing the £65m investment in planning reform that the chancellor did allocate, Hudson said it “doesn’t get you very much going on the cost of other government digital projects”. 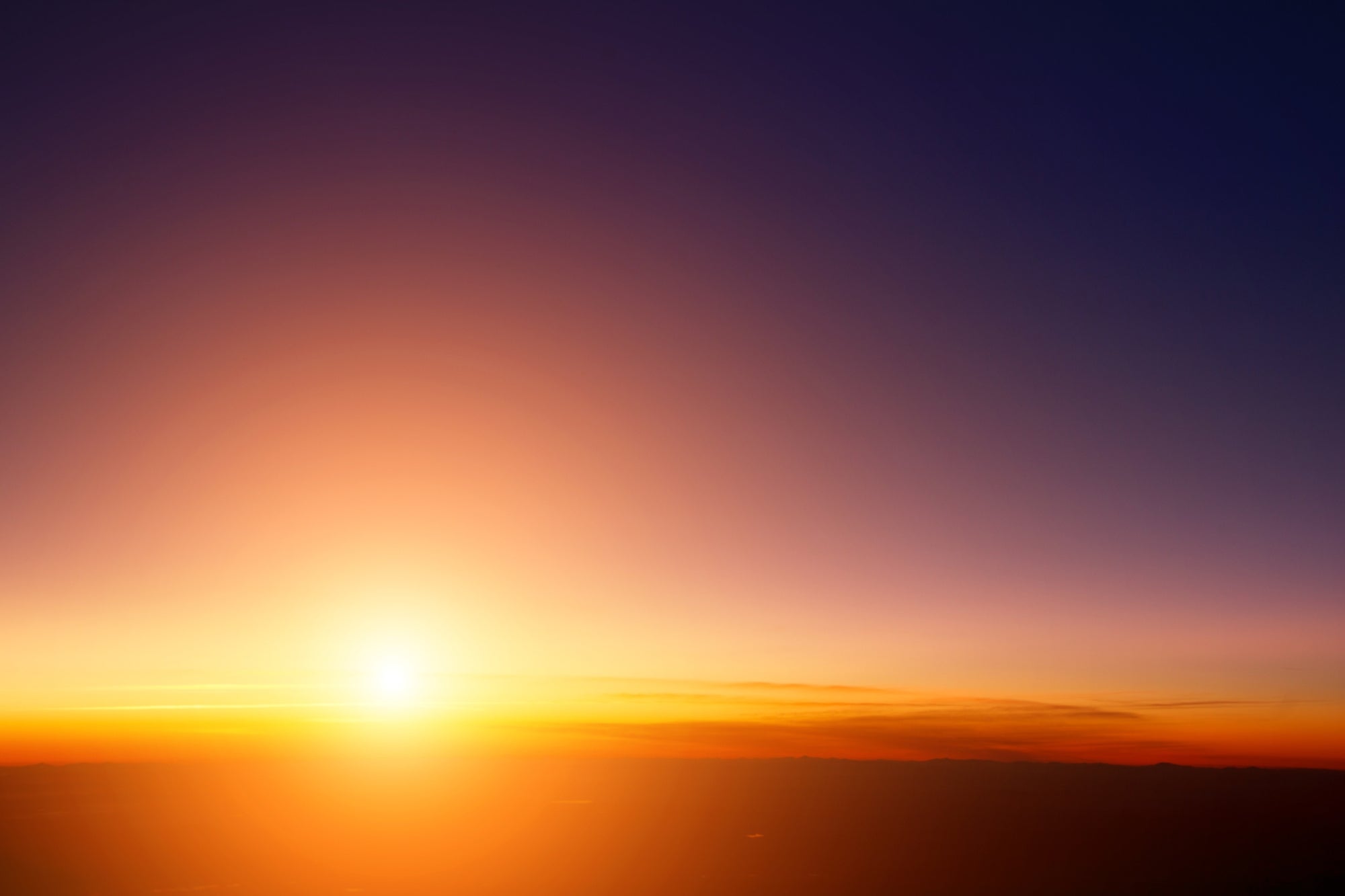 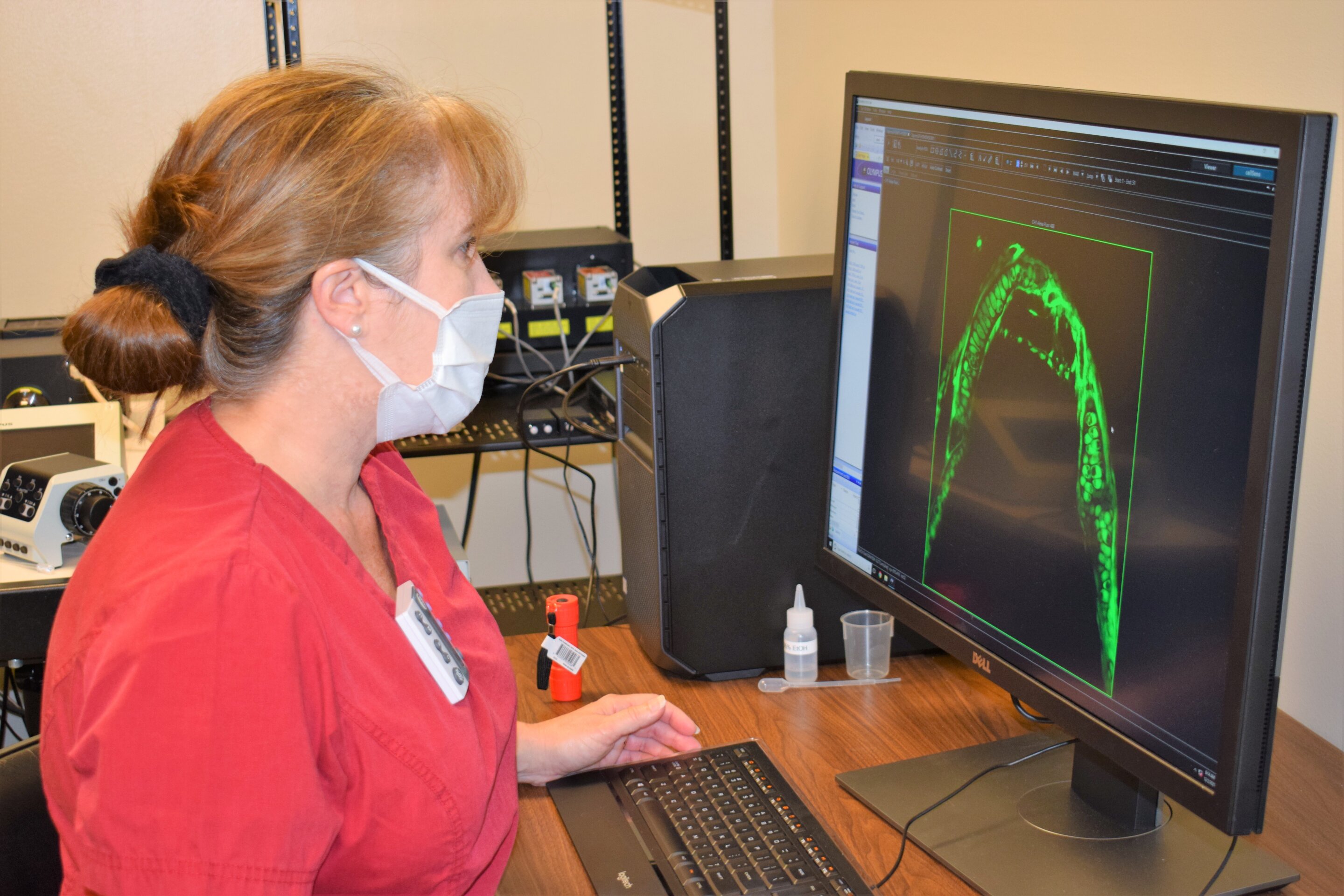