rent Cross Shopping Centre has been evacuated after a man was fatally stabbed in a brawl in front of terrified onlookers.

A 21-year-old man was knifed to death after a fight broke out inside the north-west London shopping centre at about 6.45pm on Tuesday.

A horrified witnesses said they watched the attacker pull out a knife and stab the victim in the neck.

Shoppers could only watch on as security broke up the fight.

Footage shared on social media showed police escorting shoppers out of the building and an air ambulance landing in the empty car park.

A defibrillator was used on the knife victim as he lay dying outside Marks and Spencers, witnesses said.

One witness told the Standard: “I was waiting in a queue and I saw a fight of around 10-12 young guys outside of M&S, they got the attention of security, staff and everyone.

“He stabbed the guy in the neck… it all happened so quick.

“They were fighting between each other so I am assuming he took out the knife and did it without thinking twice. I saw them fighting and then one fall on the ground. People rushed to help him as the other youngsters escaped.”

The security guard who was in the Apple Store added: “All the security came straight away, then the police arrived and they closed the whole floor.

“The police were chasing them to the parking lot because they thought the attacker was there.”

Another witness told the Standard: “I just caught the aftermath, they had somebody on the floor behind some privacy screens outside M&S. They were using a defibrillator on him so it must have been serious.

“I saw the police detaining one young-looking guy, possibly a teen at the scene.”

“We were really worried. We got ushered away, then there were a lot of officers that stormed in.”

Chief Superintendent Sara Leach, who is in charge of policing in north west London, said: “My thoughts are with the loved ones of the young man who has been killed in this incident.

“I would like to offer my thanks to the members of the public who came to his aid. They showed considerable courage.

“Two people have been arrested and an investigation is already under way. We will do all we can to identify and bring to justice those responsible.

“The public can expect to see a heightened police presence in the area through the rest of this evening and in the days to come.”

The shopping centre was open at the time of the incident and it is likely that there were a number of witnesses.

Anyone with information should call 101, providing the reference CAD6136/04MAY. Information can also be provided to Crimestoppers, anonymously, by calling 0800 555 111. 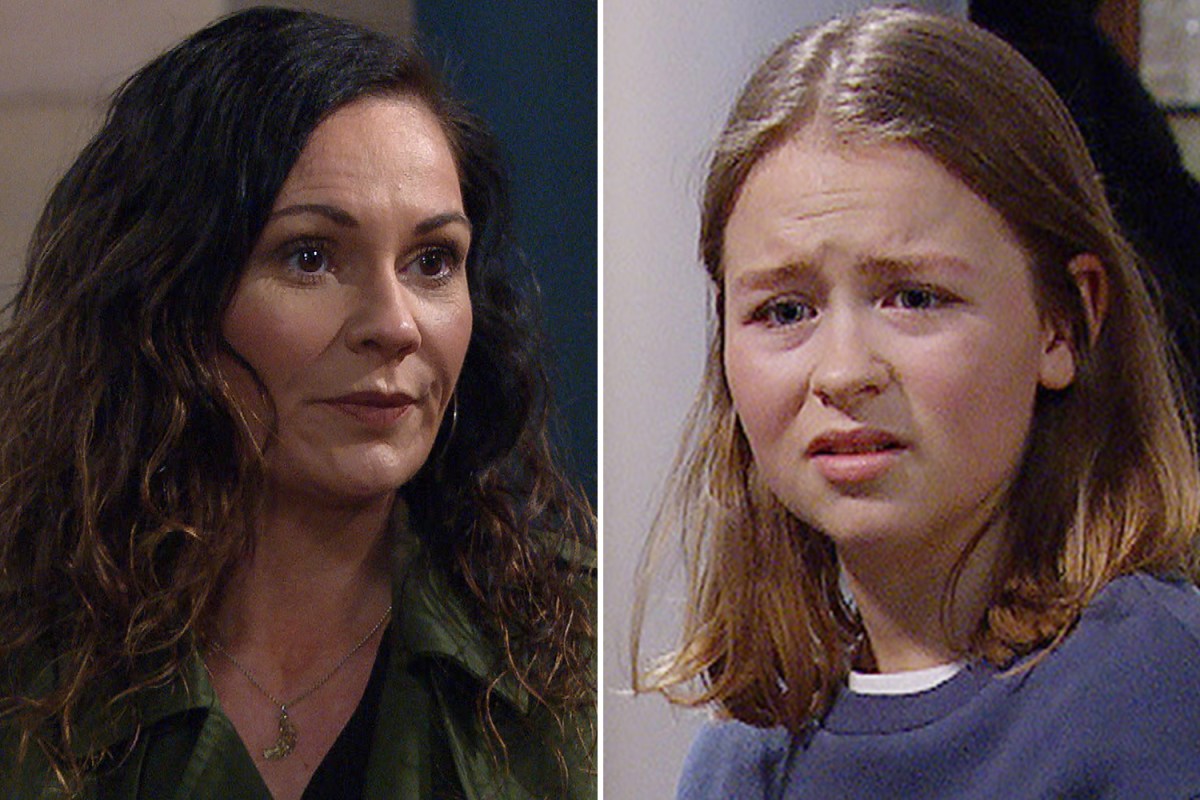