“I’m in the middle of a storm,” says actor Aamir Khan over Zoom from Mumbai in early August. He is taking a break from a visual effects studio where he is applying the final touches to his latest movie, Laal Singh Chaddha, with only two days to deliver the finished product. “I work for 36 hours, then I sleep for a couple of hours, then I continue.” His work paid off: it opened last week, in time for India’s 75th Independence Day today.

The movie is a Hindi adaptation of the Oscar-winning 1994 Hollywood hit Forrest Gump. “I am very nervous,” says the 57-year-old about the release (which he is also producing) — it will compete head-on with megastar Akshay Kumar’s family comedy Raksha Bandhan (Bond of Protection) at the holiday box office. “We want to see how close we have come to what we had in mind when we started the process, when we just had a script in front of us.”

As in the original, which starred Tom Hanks, Laal Singh Chaddha (played by Khan) is a big-hearted, dim-witted naïf who bumbles through history, inadvertently affecting pivotal moments while accumulating fame and honours along the way. Khan is incorporated into archive footage in a faithful Indian rendition of the US blockbuster that recycles most of the key plot points, including the childhood leg-braces and the bearded, bedraggled protagonist’s eventual marathon run across the country.

Laal provides a humane if empty-headed constant amid the cultural and political tumult of the 1980s and 1990s, during which India experienced the assassinations of two leading political figures, mountain warfare, sectarian pogroms and headlong economic liberalisation. “We’ve tried our best to handle it in a very sensitive way,” says Khan. “Like the original, Laal doesn’t comment on any of the incidents. The film just shows you what happened . . . What I liked about the original and want people in India to experience is the innocence of the character. He’s a hero who doesn’t beat up people. He’s not fighting for any strong convictions either. He’s just a very innocent guy.”

Laal is a Sikh — a small but well-recognised religious minority, comprising nearly 2 per cent of India’s population — who ultimately grows the beard and wears the turban his faith prescribes. Khan, who is Muslim, says the fact that Chaddha is Sikh “really worked for me” as a figure who could appeal to all Indians. Throughout his career Khan has played characters from communities other than his own and has been accepted by audiences. “I didn’t know that,” he says when told of the controversy that can surround such cross-cultural casting in the west. “An actor should be able to play multiple roles and different kinds of characters . . . That’s never been an issue in India.”

Against a backdrop of rising Hindu nationalism, Khan has been a vocal critic of religious intolerance, making enemies in process — the hashtag #BoycottLaalSinghChaddha has trended on Twitter — though his tone has always been conciliatory and he has met with Modi. “Very inclusive” is how Khan describes the film. “The story calls out for that. When he runs across the country, all of us felt that was a great opportunity to showcase what our country looks like, show its beauty and its different terrains and different cultures.”

The film’s biggest departure from the American original involves the female lead. Unlike Jenny, the flower-powered, free-loving drug addict who ends up sick with what is strongly implied to be HIV/Aids, Rupa (played by Kareena Kapoor) enjoys a much easier ride, though not without problems as she is embroiled in the mobster-ridden Bollywood of the 1990s. “The hippy culture doesn’t exist in India,” says Khan. “We adapted her to our reality and what happens over here.”

Khan began his acting career in the mid-1980s and has since written, directed, produced and starred in many of India’s biggest movies, including 2001’s Oscar-nominated Lagaan (Tax). He was the first Indian actor to star in three films grossing more than $100mn each, and his 2016 movie Dangal (Wrestling Contest), a sports biopic co-produced with Disney, is the highest-earning Indian movie of all time. Khan is a pan-Asian superstar whose films have taken well above $350mn at the Chinese box office alone, where he has been a hit since his role in the 2009 campus comedy 3 Idiots, the film credited with opening up China to Bollywood cinema.

Despite political tensions between India and China, Khan has been honoured by the Chinese government as a National Treasure of India. “The people of China are quite close to how Indians are. The social issues are very similar,” he says. “The family dynamic in India is very similar to the family dynamic in China . . . For Indians sacrifice is important. Often you will find people sacrificing their own lives for the rest of the family, for their children or to give an education to the younger siblings.” In Khan’s roles, whether the obsessive wrestling-coach father in Dangal or the striving undergraduate he played in 3 Idiots, sacrifice is a central theme.

Clearly he has a savvy eye for a project, so what made him take on a remake of Forrest Gump? Khan says he was talking about films one evening with Atul Kulkarni, a friend and fellow actor, and Kulkarni asked Khan what his favourites were. “I said, ‘One happens to be Forrest Gump.’ Two weeks later he said, ‘I’ve written an adaptation’ . . . Initially, I didn’t take him too seriously because he’s never written before, and Forrest Gump is such a classic anyone would hesitate to even think of making an adaptation.” But two years later, once he’d heard the script read aloud, “that’s when I fell in love and realised I really need to do this”.

Laal Singh Chaddha is getting international distribution, including a saturation release in 350 UK cinemas, a testament to Khan’s broad appeal. “Movies and sports are the two things that really break down barriers,” he says. “I connect to people when I watch sports, it doesn’t matter which country he or she is from . . . With films you have the same. It’s a human story which you are reacting to, it doesn’t matter which country it’s coming from. The creative arts and sports have this ability to cross over and create connections which work across boundaries.”

In UK and US cinemas now SoftBank Vision Fund is reportedly laying off 30% of its workforce, or at least 150 employees
5 mins ago 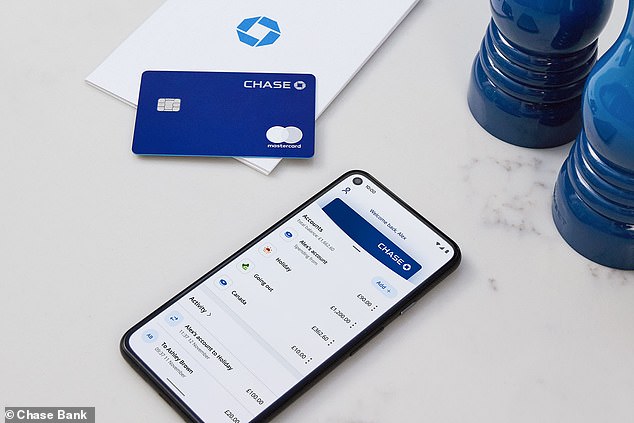 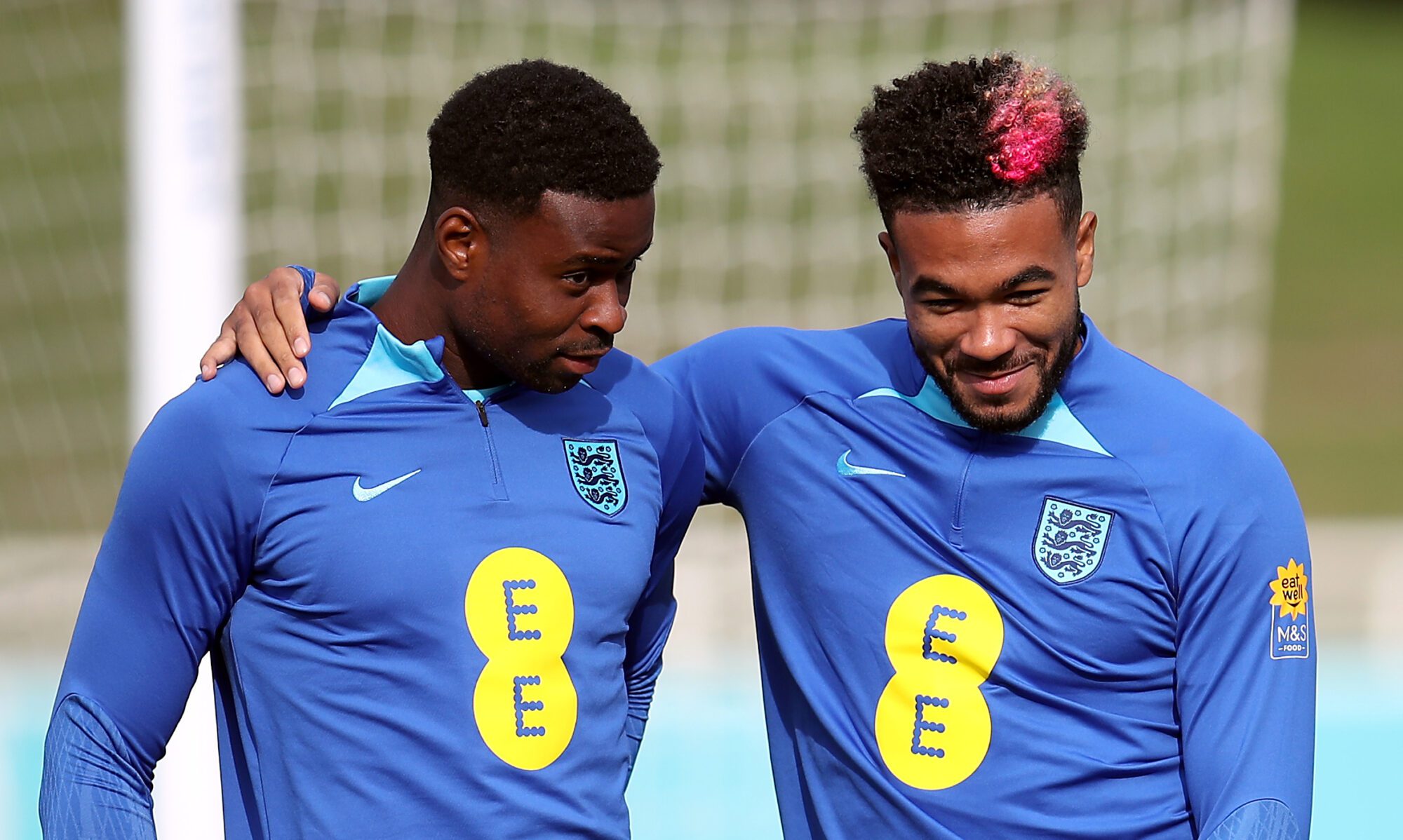 Will 28-day break from Premier League action help or hinder Crystal Palace? They resume against Graham Potter’s Chelsea
10 mins ago