Australia should create a new regulatory regime for crypto assets to bring business onshore and help it compete with Singapore and the UK, a report commissioned by parliament has recommended.

The extensive study, published on Wednesday, called on lawmakers to make wide-ranging changes to encourage more crypto business to the country, and to smooth legal pathways that prevent companies from accessing normal banking services.

The report underscores tensions among policymakers worldwide as they try to balance investor protection with grabbing a share of the fast-growing crypto industry.

Among the changes it recommended included a new type of market licence for crypto exchanges, a clear framework for custody of assets and new company rules that covered new projects in decentralised finance, or DeFi. The report, commissioned in March, is expected to provide the framework for domestic crypto legislation next year, probably after an election.

“What we don’t want to do is put a new coat on an old hook,” said Andrew Bragg, senator for New South Wales, who chaired the committee that compiled the report. “There’s a strong anti-competitive element in Australia where the incumbents don’t like innovation and their solution is to push new ideas into old regulatory frameworks that were designed for something else.”

“The agenda here is to try and be as good as Singapore or the UK. We want to be a world-leading jurisdiction for cryptocurrency,” he told the Financial Times.

Bragg, a former regulator, added that he was confident of getting support for his recommendations.

Australian consumers are growing increasingly comfortable with owning cryptocurrencies as their value has boomed in the past two years.

A study by YouGov for crypto exchange Swyftx last month found that more than a third of all Australians under 50 either own or have owned digital assets such as bitcoin and ethereum. That puts them among the largest users of crypto assets in the OECD group, the report said. Queensland Investment Corporation (QIC), one of Australia’s largest pension funds, has also said it may make small investments in the sector.

That growth, however, has been accompanied by growing concern among authorities that many crypto businesses operate in offshore jurisdictions. Among the local companies that have sought regulatory approval abroad include Sydney-based Independent Reserve and Melbourne’s CoinJar, which both secured licences in Singapore and the UK respectively last month.

“The more that happens offshore, the more parts will migrate offshore . . . especially if they can’t get back incentives in Australia. It’s quite strategically important to us to have this capability onshore and be a strong digital economy,” Bragg said.

Asher Tan, chief executive of CoinJar, said his company’s decision to open in the UK was more practical. “It was mostly because it was a larger market,” he said.

Bragg’s report recommended a new type of market permit for crypto exchanges and would cover capital adequacy and responsible person tests. It also suggested rules that cover so-called decentralised autonomous organisations (DAOs), a loose company whose rules are automated or developed by consensus among the members.

“DAOs do not clearly fall within any of Australia’s existing company structures. Legal liability for [token holders] for these organisations is currently unclear, and this regulatory uncertainty is preventing the establishment of projects of significant scale in Australia,” the report said.

It pointed to standards in the US state of Wyoming as a potential template. 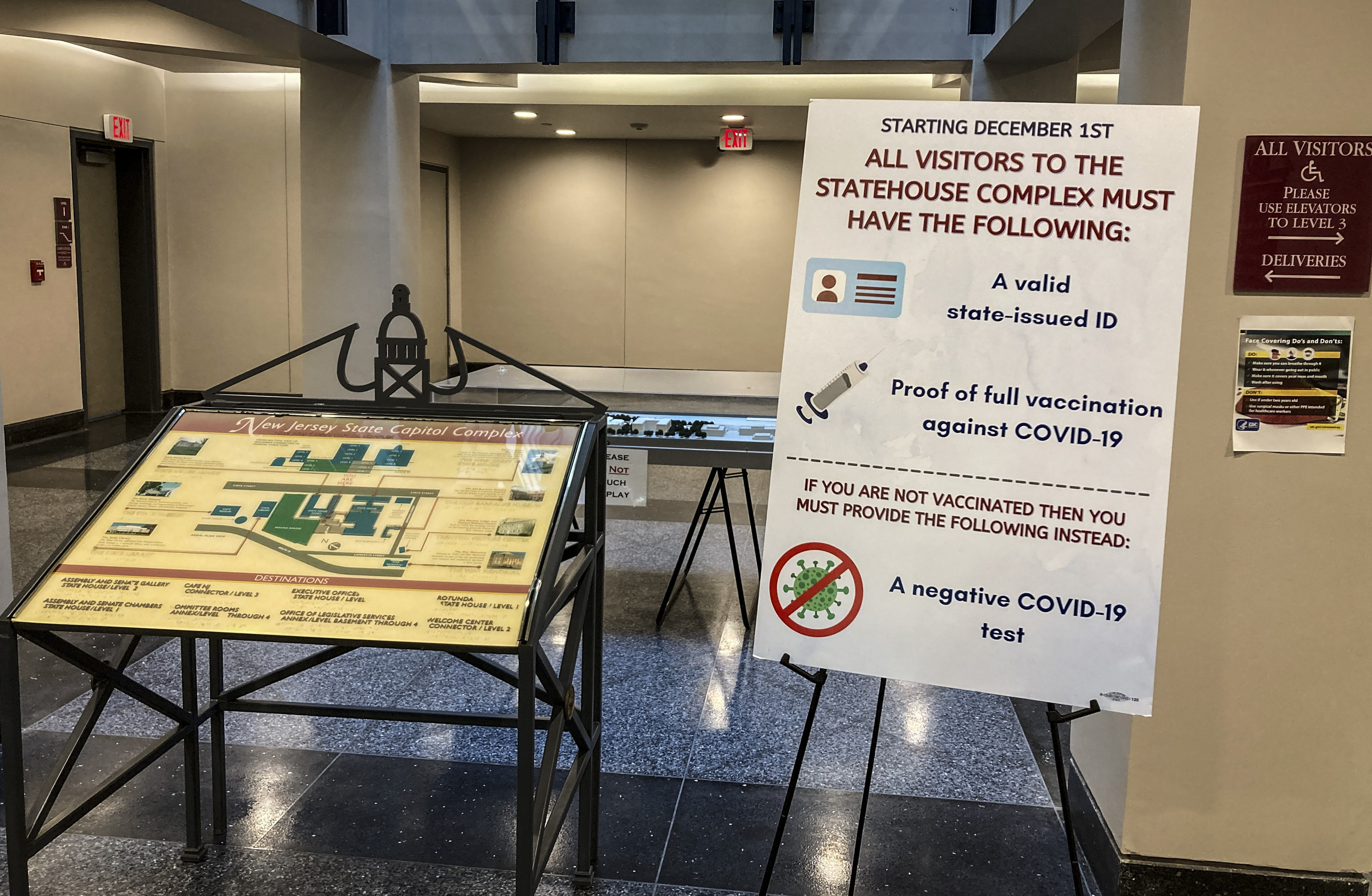 Brute who tried to kill £5.5m lottery winner partner is jailed
3 mins ago