(Bloomberg) — The Atlantic hurricane season is poised to be another wild one, with forecasters predicting an above-average 17 named storms sweeping out of the basin.

In the first of four seasonal forecasts, Colorado State University said eight of those storms will become hurricanes and four will grow into major systems with winds of at least 111 miles (179 kilometers) per hour. At this time last year, Colorado State predicted an above-average 16 storms for 2020. Ultimately, a record 30 formed, including 12 that struck the U.S.

The forecast is significant for agriculture and energy markets, which can be upended by major storms. Florida is the world’s second-largest orange juice producer and the top sugar-cane grower in the U.S. The Gulf Coast, which was slammed by nine storms in 2020, is home to 17% of the nation’s crude oil production, 2% of its natural gas output and 45% of its refining capacity, according to the Energy Information Administration. A severe storm can even determine the value of a cotton shirt, as the U.S. is the top supplier of the fiber, with many producers sitting along the coast.

While the Colorado State forecast cannot accurately predict where storms will strike, there is an above average chance the U.S. and the Caribbean islands will be hit by at least one major hurricane, according to the report Thursday.

“Coastal residents are reminded that it only takes one hurricane making landfall to make it an active year for them,” wrote Phil Klotzbach, the outlook’s lead author. “They need to prepare the same for every season, regardless how much activity is predicted.”

While the 30-year average calls for 12 storms to form across the Atlantic during the June 1 to November 30 season, the last six seasons have seen storms forming before the official start date. This year, the U.S. National Hurricane Center will begin issuing advisories in the Atlantic starting May 15.

Systems are named when their winds reach 39 miles per hour and they become tropical or hybrid storms. So many formed last year forecasters used up the official list of names and had to use Greek letters to designate them. Four storms, Dorian, Laura, Eta, and Iota, were so deadly and costly their names have been stricken from the record permanently. 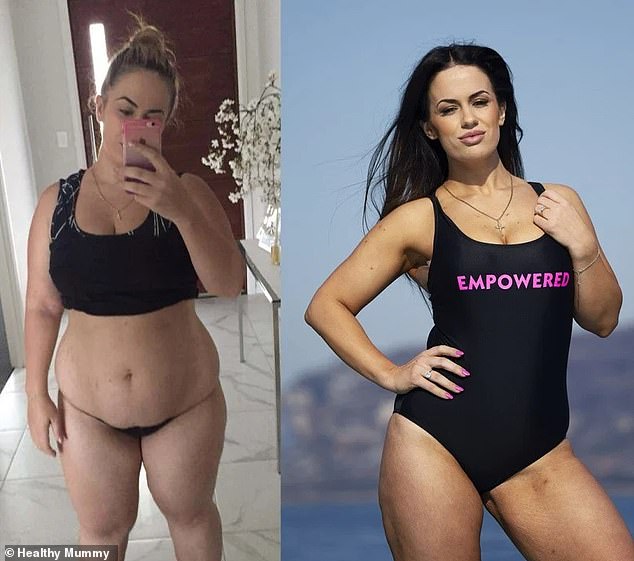 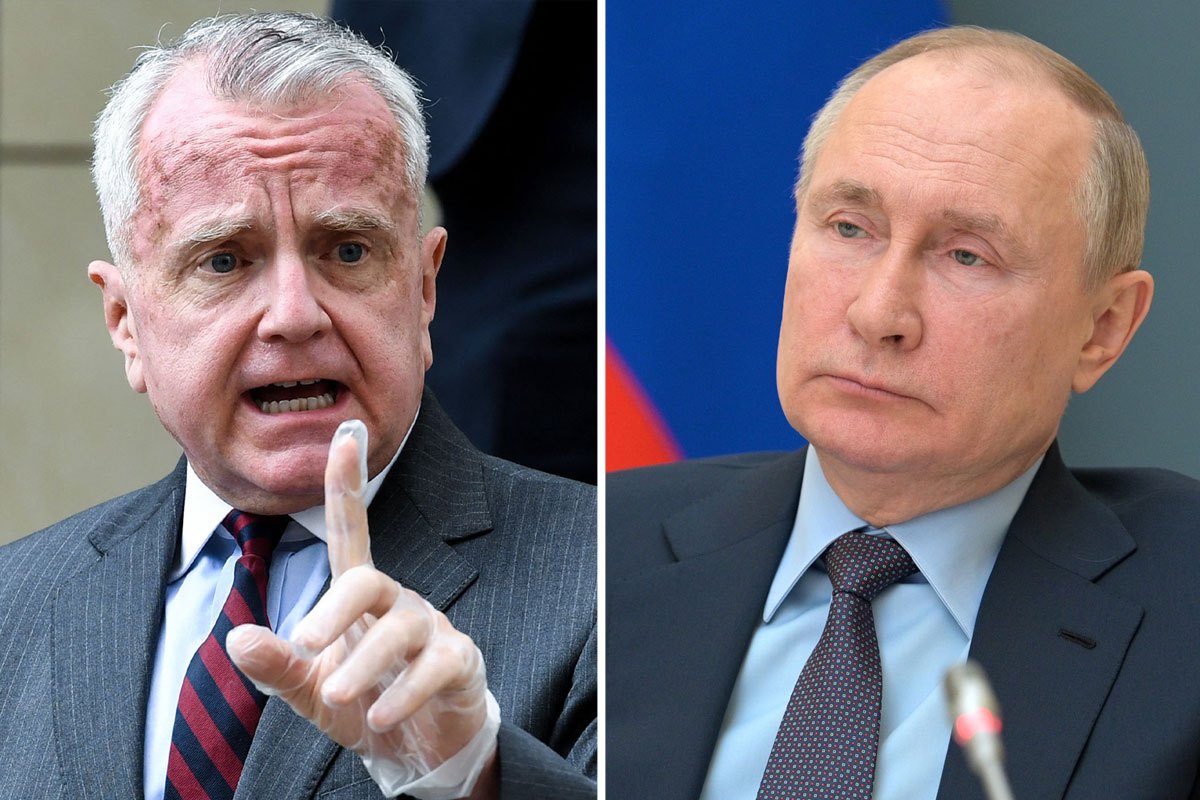