China is America’s nemesis when it comes to economic espionage. About 80 per cent of all economic espionage prosecutions brought by the US Department of Justice allege conduct that would benefit the Chinese state. One 2017 estimate put the cost to the US of stolen trade secrets, pirated software and counterfeiting by China at between $225bn and $600bn a year. A new series of Financial Times podcasts on the US-China tech rivalry quotes US intelligence sources as saying the Chinese Communist party’s drive to acquire US intellectual property is becoming “more and more aggressive”.

This characterisation follows a statement in 2020 by FBI director Christopher Wray. He said that counter-intelligence and espionage from China represent the “greatest long-term threat” to US economic vitality. Such thefts, he added, amount to one of the largest transfers of wealth in human history.

An FBI agent in Silicon Valley told the FT that Chinese spies are seeking to acquire knowhow in a “breathtaking” range of technologies, including biotech, nanotech, agricultural technology, quantum computing and others. Much of this activity is thought to go undetected but cases coming to light show a sharp upward trend.

About 73 per cent of 137 publicly reported instances of Chinese-linked espionage against the US since 2000 have taken place in the past decade, according to CSIS, a Washington-based think-tank. A new counter-intelligence case against China is opened, on average, every 12 hours, the FBI says.

Washington’s performance in combating this threat has so far been mixed. The “China Initiative” — a programme started in 2018 aiming to catch scientist spies in the US sharing national security secrets with China — was scrapped in February after criticism of racial profiling and missteps.

Though the initiative did result in many convictions, some other high-profile cases collapsed due to lack of evidence. Particularly damaging to the reputation of the US were those cases based not on evidence of national security breaches but on procedural details such as a failure to disclose research funding from Chinese entities.

Perceptions of racial profiling were exacerbated by data compiled by the MIT Technology Review showing that 90 per cent of those charged under the initiative were of Chinese heritage. So it was welcome that national security officials, when they scrapped the initiative, acknowledged the reputational damage from perceptions that the US applied lower standards to its investigation and prosecution of criminal conduct in China-related cases.

Such lessons must be heeded. Washington has made clear that although the China Initiative has been discontinued, its investigations against tech espionage suspects remain in high gear.

To rehabilitate its reputation for fairness, the US must be careful to avoid racial profiling and bolster the scientific expertise of its law enforcement officers to minimise cases that embarrassingly fall apart. This is not easy — the technologies in question are often cutting-edge — but must be a priority.

The US experience has lessons for others. Washington’s ability to expend time, effort and funds has laid bare the scale of Chinese scientific espionage. Smaller or less vigilant nations should review their own vulnerabilities.

China, for its part, should reflect on the damage its state-directed tech espionage operations are doing to its reputation. Theft of tech secrets was partly why Washington launched its 2018 trade war against Chinese interests. Similar tensions are evident in Europe. For Beijing, the costs of such piracy may already be outweighing the gains.

Hiring top crypto talent can be difficult, but it doesn’t have to be
3 mins ago

Hiring top crypto talent can be difficult, but it doesn’t have to be

Coinbase slashes 1,000 jobs amid crypto crash: ‘A recession could lead to another crypto winter’
4 mins ago 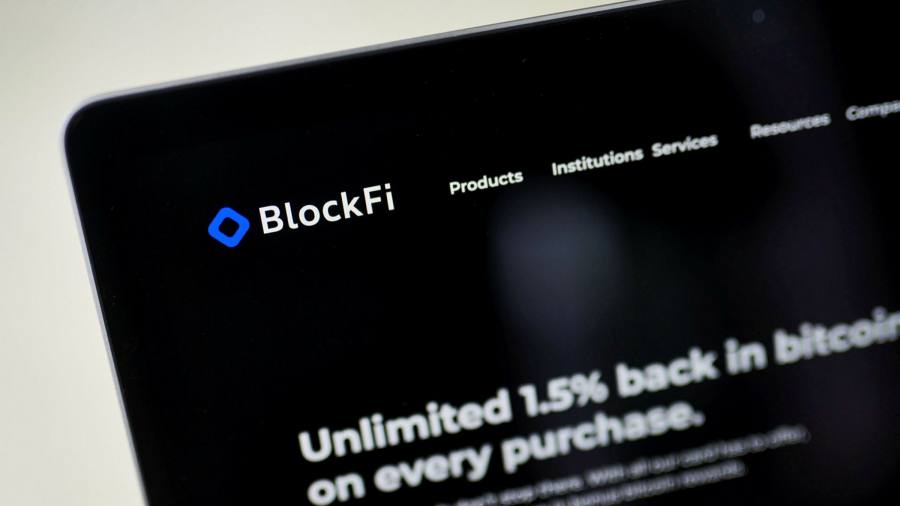 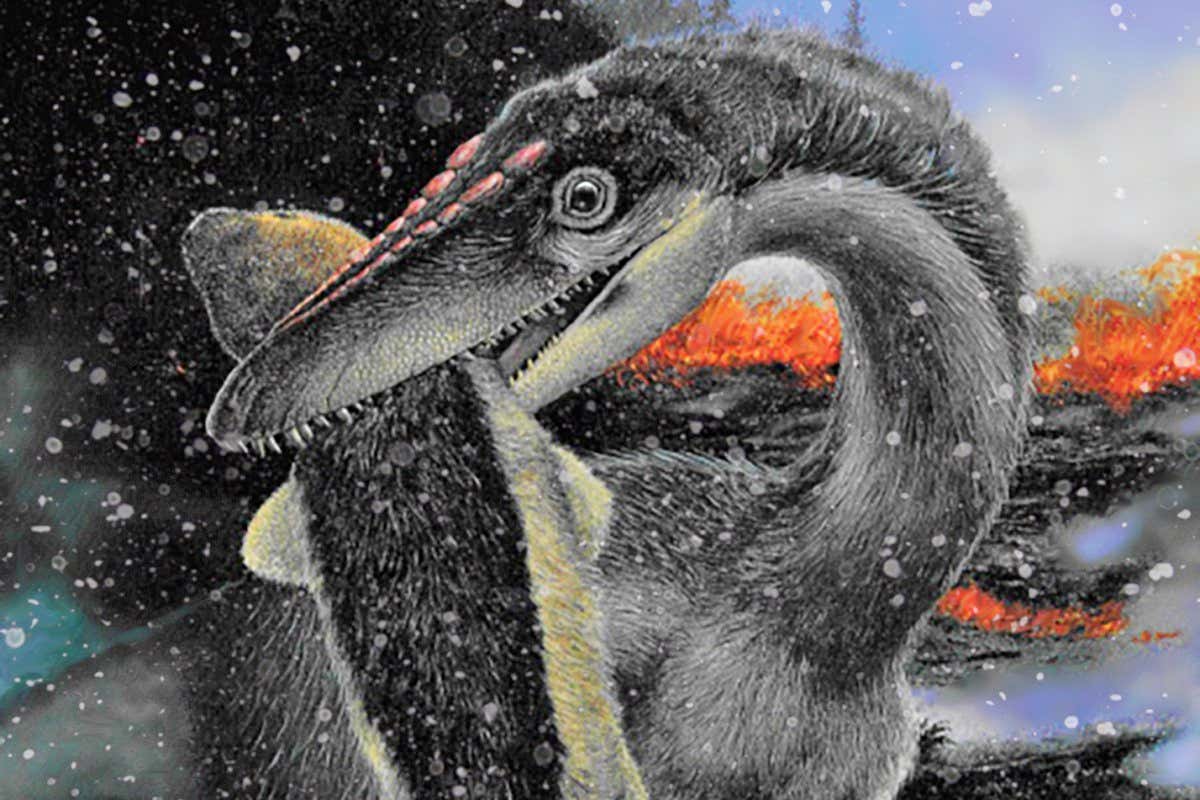