British politics lurches so wildly that it’s hard to remember what happened a few weeks ago, let alone a few decades. But in a corner of north-east London, Peter Hennessy does remember. He quotes Walter Bagehot and impersonates Enoch Powell; he has a plaster statue of Clement Attlee in a storeroom.

Once described as the gossip columnist for the British establishment, now seen as one of the country’s finest contemporary historians, Hennessy has tracked Westminster like no one else since the 1970s. He has written definitive books on the UK’s prime ministers, constitution, civil service and intelligence agencies. Now, like almost everyone else, he is asking where it all went wrong, and how it might go right.

The UK, he tells me when we meet at his home, has elements of the economic malaise of the late 1970s and the political malaise of the mid-1990s. “It’s not a happy combination, is it?” One interpretation is that a rupture is coming — as it did in 1979, with Margaret Thatcher, and in 1997, with Tony Blair.

First, the political malaise, epitomised by police fines and sex offences. Hennessy’s framing is the “good chap theory”: in the absence of a codified constitution, Britain’s political system depends on the acceptance that “good chaps of both sexes don’t do certain things”.

But Boris Johnson doesn’t accept the limits. He has overridden the advice of his ethics adviser and the House of Lords appointments commission; he has refused to resign despite allegations of misleading parliament. “If the prime minister is the number one wrong ’un, you’re in deep, deep trouble. It’s shown us the fragility of our constitution,” says Hennessy, whose former students include Simon Case, now head of the civil service.

Johnson seems to be the only subject that makes Hennessy visibly angry. “He is the greatest trouble to the good chap system of any prime minister that I’ve observed,” he says. “Anthony Eden lied to parliament about the collusion with Israel [in the 1956 Suez crisis], but in his defence he felt he had to do that because it was overwhelmingly important for the state. But Boris does it, you get the impression in the bad weeks, almost daily.” It has led to “a bonfire of the decencies”.

What about threats to break international law over the Northern Ireland protocol? Hennessy subscribes to the rule of thumb that, since it took Britain 12 years to get into Europe in 1973, it will take a similar time to get out. “The curse of Brexit will be with us for a long time, even if we had a government that was more sympathetic to what the European Commission might be asking for.”

Second, the economic malaise — stagflation, and the dearth of policymaking. In his 17th book, Duty of Care, published in March, Hennessy sketched out an agenda for a post-Covid politics, centred on five priorities such as social housing and climate change. But the pandemic hasn’t proved the watershed he’d hoped: cross-party consensus never emerged and post-Covid policy has turned out to be crisis management. “I thought really good things might come out of [the pandemic] and they still might, but I’ve come to the conclusion that not with this prime minister.”

Having turned 75 this year, Hennessy’s patience is shortening. “We haven’t got time to muck about in this country any more. There are so many deep-set problems. They need the best attention and effort of the best of the political and administrative classes all the time, and we’re not getting it.”

The historian is no longer content to act as the memory of our political system; he wants to be its conscience too. In Britain, public history is too often an exercise in nostalgia. Can it also be a spur to improvement?

Hennessy came of age in the early 1960s, an optimistic if anxious era when even motorways seemed exciting. He became interested in politics after hearing his relatives complain about the Labour party. He started off as a journalist in Westminster, including at the FT, and thought he might like to be a politician “until I saw what it was like, drinking through the night”.

What Hennessy had was an outsider’s perspective: his family was Catholic, and his father was sometimes bankrupt. He is also affable to a fault, which explains why politicians and officials leaked to him. Since 1992, he has been an academic. It was his campaign that helped make public what is now called the ministerial code — the rules for government ministers. “Can you believe it? The rule book for ministers had a 30-year embargo on it!”

Britain’s past five prime ministers — John Major, Tony Blair, Gordon Brown, David Cameron and Theresa May — have been tarred with failure. For Hennessy, much of the problem lies with the political class. Postwar politicians “were, for all their faults, broader-gauge people”. Harold Macmillan, prime minister from 1957 to 1963, was an Etonian and a classicist, but he had fought at the Somme and seen mass unemployment. “He articulated a social solidarity of shared experience in a way that Boris, even where he tries to do it, is not convincing on.”

[Johnson is] one of those politicians who seem to write their political autobiography as they go along, who have inhaled their own legend before they’ve created it

In 1976, the candidates to be Labour leader and therefore prime minister were “Denis [Healey], Michael Foot, Jim Callaghan, Tony Crosland, Roy Jenkins, and Tony Benn. That field tells you a story about the width of the political class.” Meanwhile, politicians today struggle for rousing language: “If management consultants had drafted the Sermon on the Mount, there would be no Christians anywhere, would there?”

Even when recent governments have had huge parliamentary majorities, they have still lacked consistency, says Hennessy. Poor industrial productivity has troubled ministers for decades, yet “[the business secretary] Kwasi Kwarteng, for reasons I can’t understand, just put a match to the most recent industrial strategy last year, which I think is the eighth since the war. Why can we not stick?” He is equally frustrated by the yah-boo nature of prime minister’s questions: “I can’t bear it. Life is too short.”

The invasion of Ukraine has brought the spectre of a new cold war. Researching Britain’s nuclear deterrent, Hennessy has watched Trident missile tests. “I never bought the view that cold war was over, because it certainly wasn’t under the water.” He knew the intelligence battle continued too: until expulsions in 2018, Moscow had as many intelligence officers under diplomatic cover in London as in the late 1980s. The question now is whether the public will accept higher military spending. “Consumption patterns that most of us have got used to mean that we’re psychologically very vulnerable to disruptions, as indeed poor Ted Heath found in the three-day week [in 1973-4]. And we’ve become even more attuned to the culture of contentment since.”

In these moments, reforming how politics works would seem a distraction. But Hennessy argues that the time is coming when the system cannot just muddle through. One idea is that prime ministers could swear an oath to uphold certain standards: that might make it harder for Johnson to ignore norms. He has, however, gone cold on the idea of an elected House of Lords, after being appointed to the chamber in 2010.

In the meantime, British politics is reduced to the psychology of one man. For Johnson, the state is “an adventure playground”. On any given issue, “the overwhelmingly important prism for him is: what does it do for me and my reputation? He’s one of those politicians who seem to write their political autobiography as they go along, who have inhaled their own legend before they’ve created it.”

Is Johnson not simply reprising Thatcher, who herself took swipes at officialdom, the BBC and even the Archbishop of Canterbury? “Mrs T was a great respecter of institutions. She was very old-fashioned about parliament, she respected the civil servants who worked with her closely [even as] she was very cross with them as an institution.”

Hennessy describes himself as “a Pollyanna by temperament”, yet he now represents the fury of a strain of old school Britain. Is it age, I ask? “I would have always been furious with Boris, because I do think British institutions matter. But being 75, perhaps not always in the best of health, gets me crosser. Time quickens up when you’re in your seventies.”

What does he make of Labour leader Keir Starmer’s pledge to step down if he is fined for breaching coronavirus rules while campaigning? “I think it’s exactly right. He’s an honourable man. History would record him very favourably. Why do I know that? Because I’m writing the fucking history, that’s why.”

Hennessy’s style of history, centred on friendly interviews with top players, has fallen out of fashion. His references to the postwar era can obscure what has changed: Britain’s demographics and global position may not allow the same radical policymaking. His hope is that it might inspire politicians to do more than manage continued decline.

“I’m not a Whig historian — that everything gets better — but there are moments when we take ourselves by surprise as a country,” he says.

“The one thing I’m sure is whoever replaces Boris, whatever the circs, he or she will make great play of being anybody but Boris in terms of due process and care and attention. It’ll be good politics for the next prime minister to be anybody but Boris.”

On the Spot: Five Questions for Peter Hennessy

Will Boris Johnson be prime minister in a year’s time? No.

The book you’re glad to have read? JK Galbraith’s The Affluent Society.

The app you rely on? I’m an app-free zone.

Favourite way to say no? I can’t do justice to your subject in the time I have available.

The ambition you had to give up on? To be a rock climber of real skill. 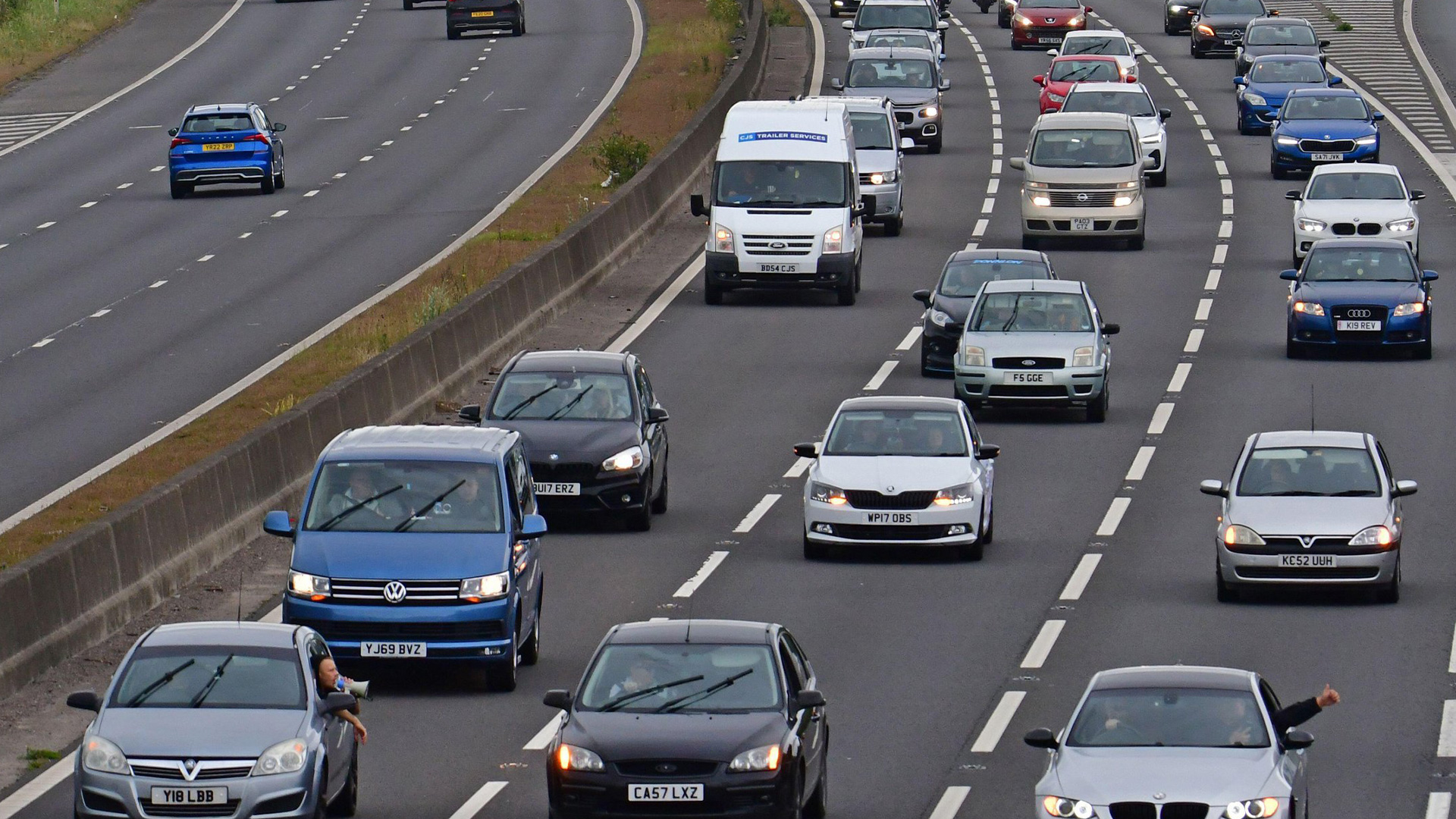 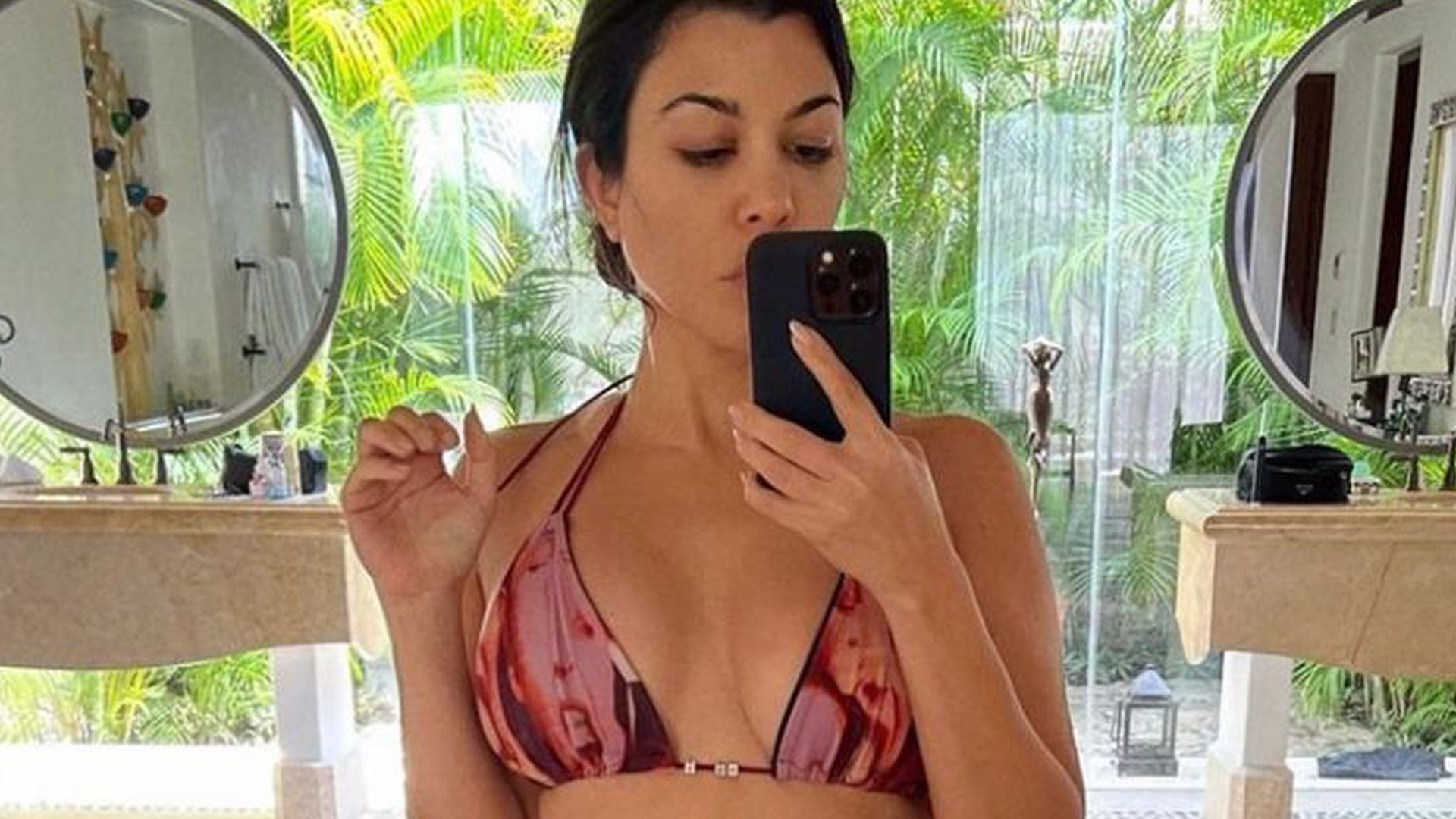