XRP, one of the world’s most valuable digital assets, now accounts for nearly 2% of the overall market cap of cryptocurrencies. With a market cap of more than $50 billion, XRP is the 6th largest digital currency.

According to the latest data published by Coinmarketcap, XRP is currently trading near $1.10. The cryptocurrency is up by more than 15% in the last 30 days. Since the start of this week, the digital asset has stayed above the market cap of $50 billion.

In terms of price gains, XRP has outperformed several other digital assets this year. The cryptocurrency is up by more than 400% in 2021. On the other hand, Bitcoin jumped by approximately 120% during the same period.

GIBXChange: With its Launch Comes the New Era of InvestmentGo to article >>

One of the major reasons behind the growing crypto dominance of XRP is its popularity among retail and institutional investors. Last week, Finance Magnates reported about the growing popularity of XRP among UK-based investors. According to a report released by eToro, one of the prominent multi-asset investment platforms, UK-based retail investors preferred XRP over other cryptocurrency assets in the recent quarter.

The world’s 6th largest digital asset started 2021 at a price level of just $0.22. XRP touched the high of $1.94 on 14 April but saw a major correction in the following weeks. However, the cryptocurrency saw stability since mid-August as the price stayed above the important price level of $1. In the last 30 days, the digital asset saw a consistent rise in its value. XRP added nearly $8 billion to its market cap in the last month.

Apart from the retail interest, its institutional adoption has increased substantially in 2021. Its applications in cross-border payments have played an important role in its growing adoption. In the Q1 2021 Markets Report, Ripple, one of the leading blockchain firms in the world, highlighted a significant surge in demand for XRP. The company also collaborated with several financial firms to increase the adoption of XRPL. 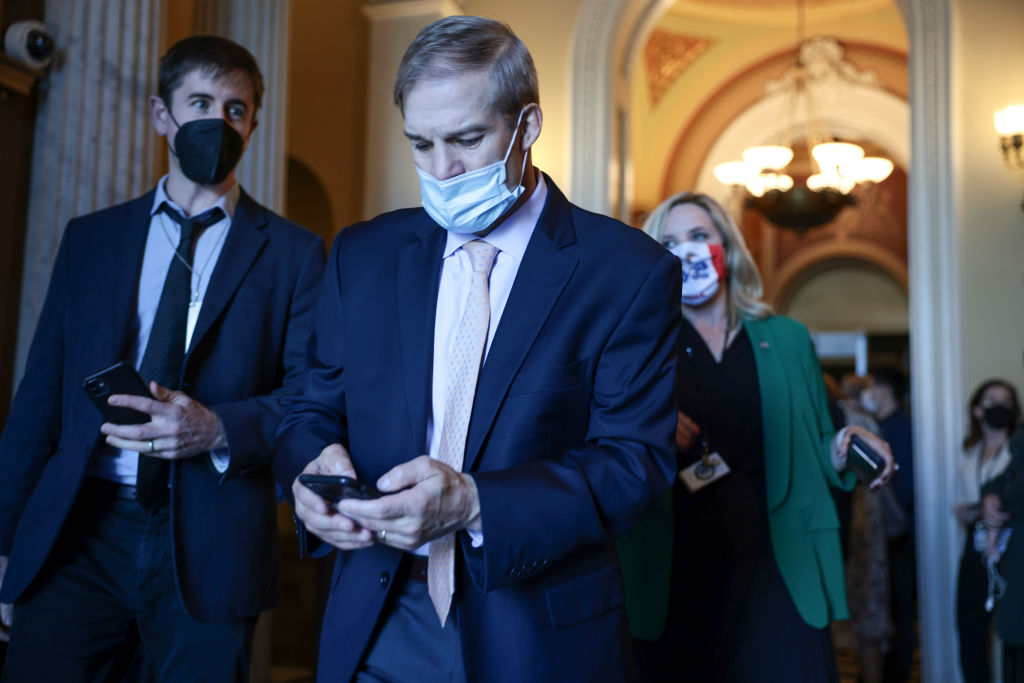 Emily Atack opens up after reportedly being dumped by Jack Grealish 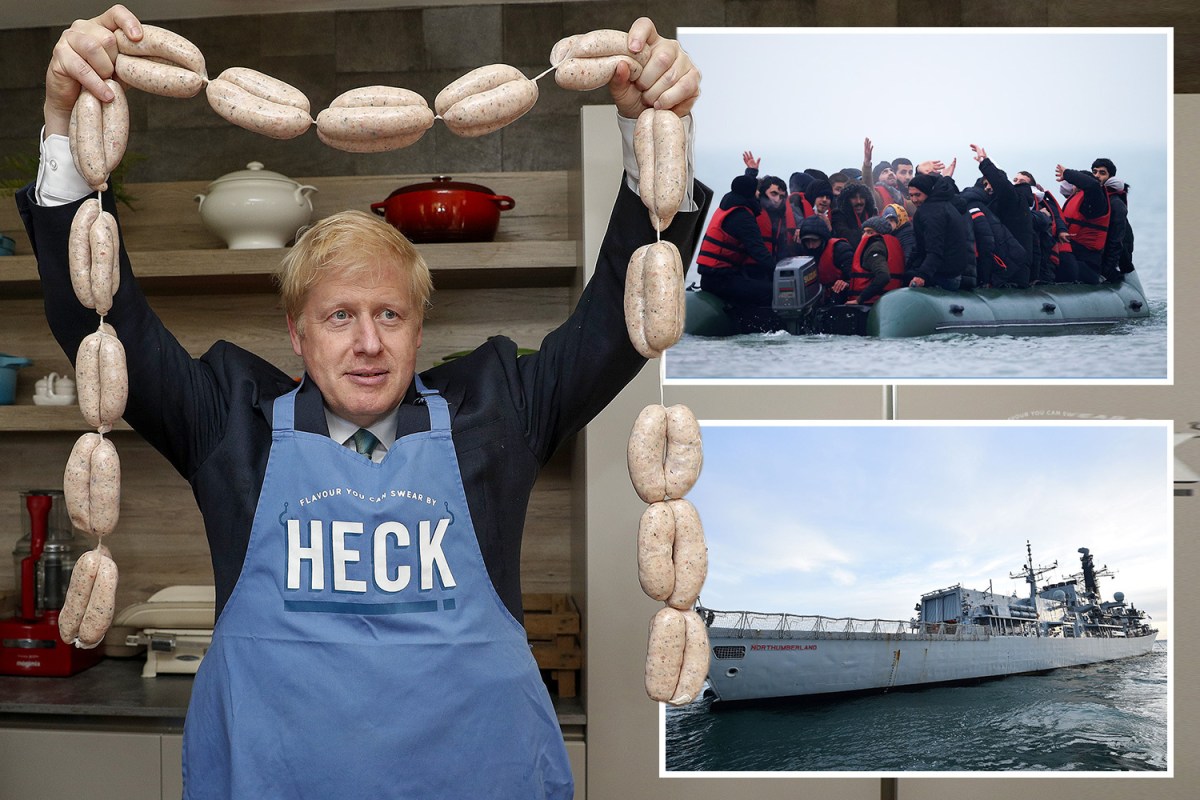