The builder of decentralized finance (DeFi) platform Terra confirmed he was served with an SEC subpoena at Messari’s Mainnet conference last month, according to a lawsuit filed Friday.

The matter stretches back to May 2021, when SEC’s Enforcement Division emailed Kwon, according to the filing. The lawsuit sheds new light oa

At issue is Terra’s Mirror Protocol, a decentralized finance (DeFi) platform on which synthetic stocks mirroring the price of major U.S. firms are minted and traded.

The subpoena request that Kwon provide testimony to U.S. regulators. As a resident of South Korea, Kwon is contesting that.

Terraform’s suit against the SEC is unusual but, according to Anderson Kill lawyer Stephen Palley, preemptive legal action might make sense in this case.

“It’s a reminder to regulators that there are rules of engagement that they need to abide by as well,” Palley told CoinDesk.

The SEC told Terraform’s lawyers that the U.S. regulator might sue the company.

“In a conversation on September 15, 2021, the SEC attorneys advised that they believe that some sort of enforcement action was warranted against TFL [Terraform Labs] and any cooperation, and implementation of remedial actions as to the Mirror Protocol, would result in a reduced financial sanction as part of any consent agreement,” the suit said.

“The subpoenas were served on Mr. Kwon in public: Mr. Kwon was approached by the process server as he exited an escalator at the Mainnet summit while on his way to make a scheduled presentation that was not about the Mirror Protocol:”

Kwon told The Defiant’s Brady Dale on Sept. 20 that he had not been served.

This is a developing story and will be updated. 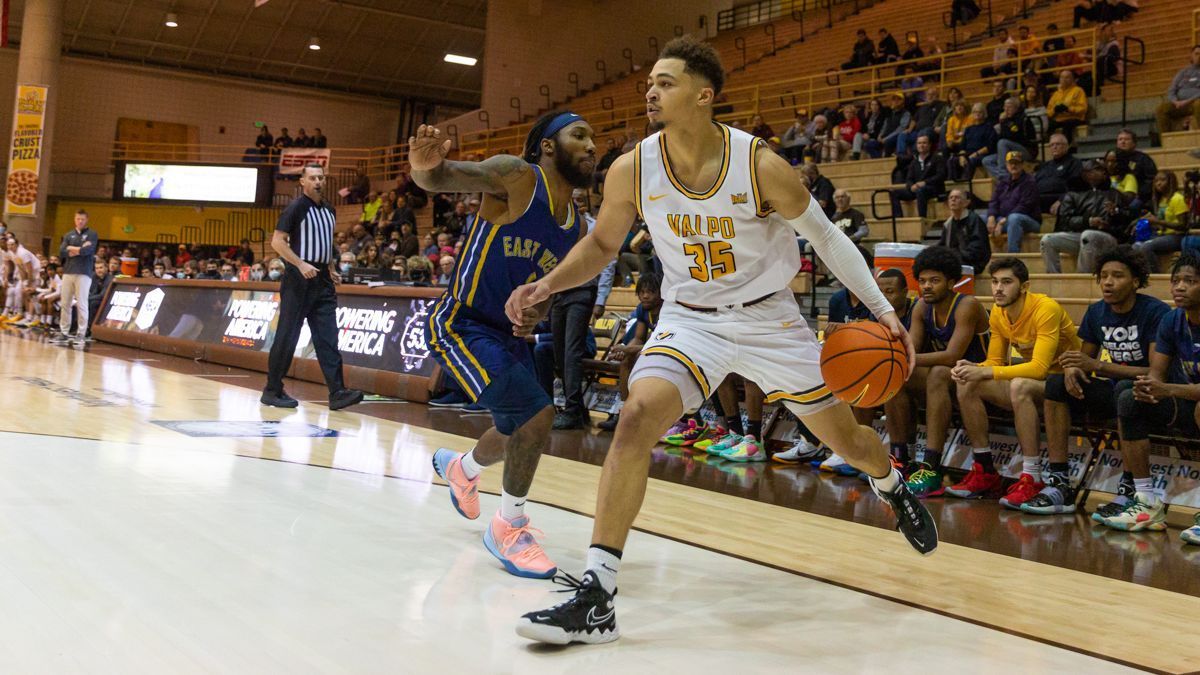 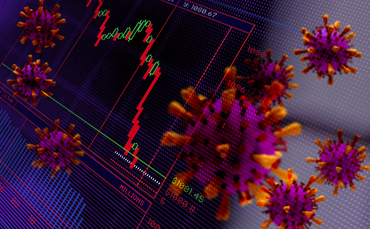 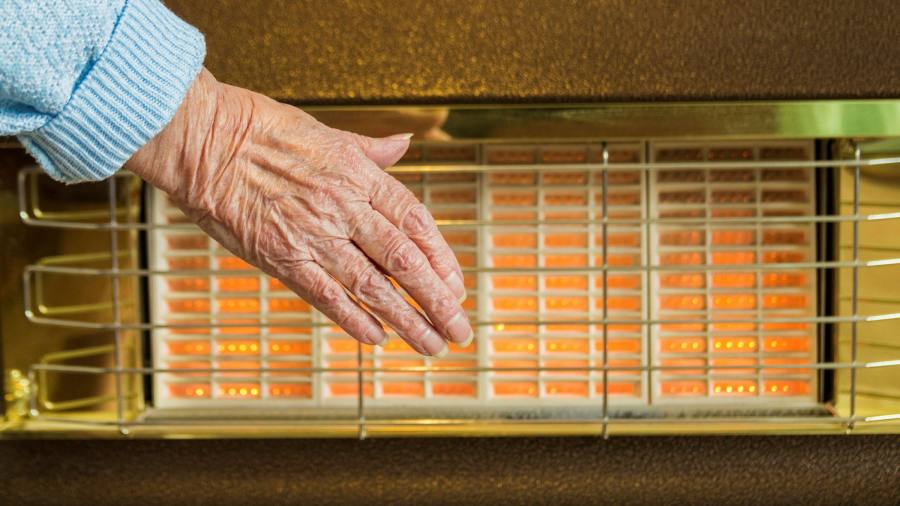 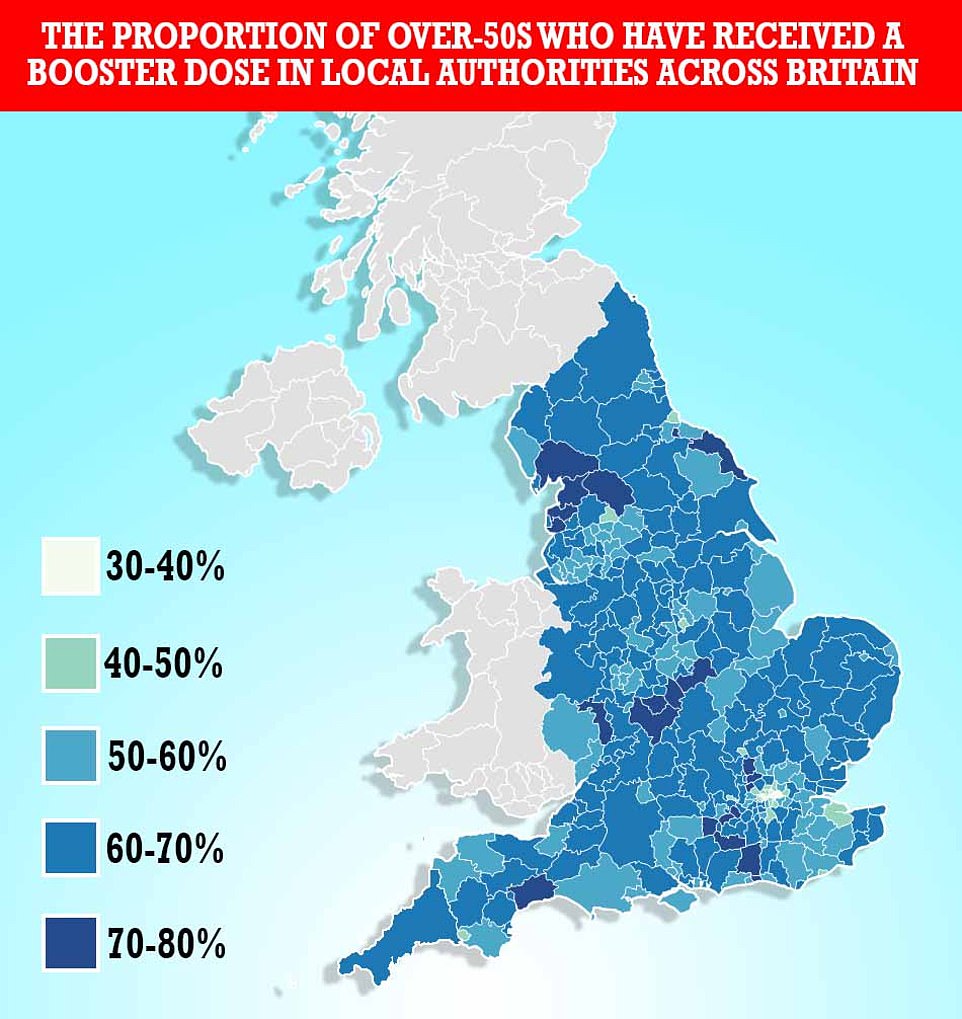 Covid-19 UK: Just a FIFTH of over-50s in inner-city areas have had a booster vaccine
6 mins ago