After several years of nearly total media silence, the Dogecoin Foundation is coming back to support core developers and projects benefiting the meme-based cryptocurrency.

“The Foundation holds the Dogecoin mark and the Dogecoin Logo and will maintain them for the community,” said the announcement. “This will mean the Foundation can continue to protect the Dogecoin Brand and allow (under a very liberal license) the ability to use it for Dogecoin-related memes, projects and fun. — We’ve got your back on this one.”

According to the foundation, it is aiming to secure a three-year budget to on-board team members to support its goals. The project’s website lists Ethereum co-founder Vitalik Buterin, Dogecoin co-founder Billy Markus, and Dogecoin core developer Max Keller as advisory board members. In addition, Tesla CEO and DOGE proponent Elon Musk’s interests will seemingly be represented by Neuralink CEO Jared Birchall.

First formed in 2014 months after Dogecoin founder Jackson Palmer announced the project on Twitter as a joke, the foundation was behind many charitable contributions in and out of the crypto space. However, after some of its founders — Ben Doernberg and Eric Nakagawa — left the original foundation, the group had largely been silent.

As data from Cointelegraph Markets Pro shows, the price of DOGE has risen more than 19% in the last week to reach $0.32 at the time of publication.

Treatment For The American Healthcare Debt Crisis
19 seconds ago 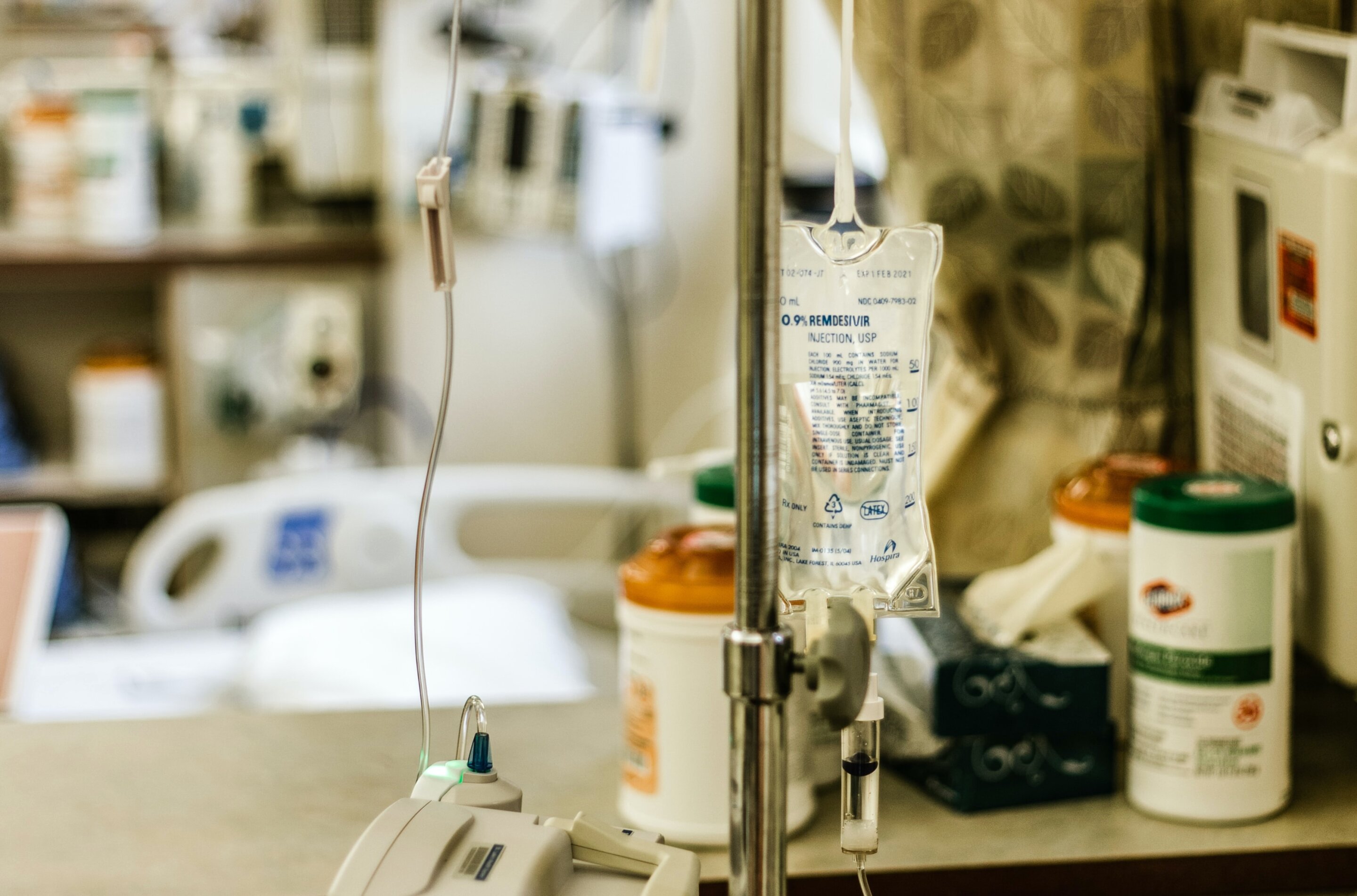 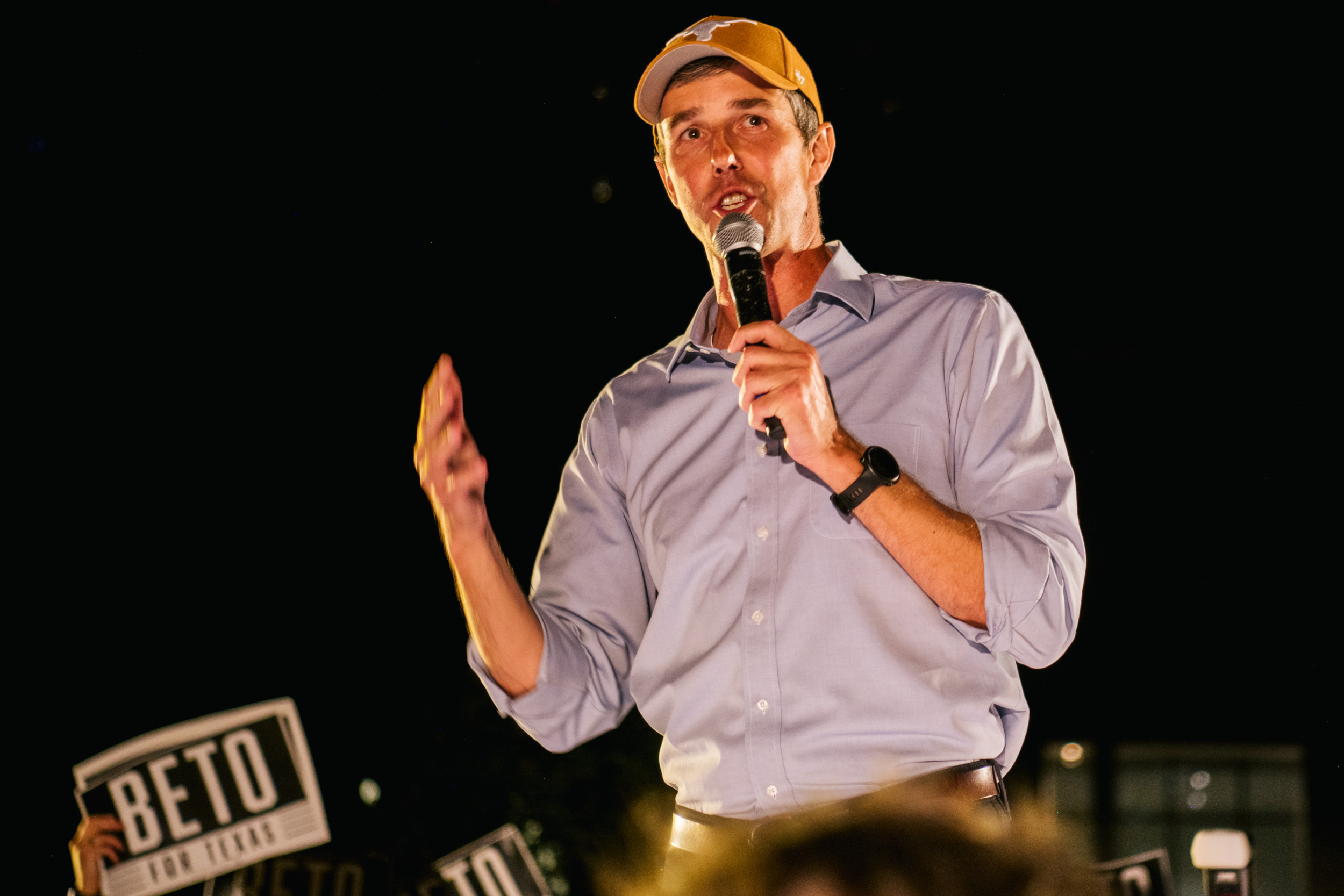 Beto O’Rourke starts campaign with $7M, but will he be able to keep up with Greg Abbott?
4 mins ago

Beto O’Rourke starts campaign with $7M, but will he be able to keep up with Greg Abbott?