The United States Securities and Exchange Commission (SEC) is likely to approve a Bitcoin (BTC) futures exchange-traded product (ETF) by the end of October, according to Bloomberg ETF experts.

“VanEck and ProShares’ rapid withdrawal of proposals for Ethereum futures ETFs is a good sign for a potential Bitcoin futures ETF, given the SEC has allowed those filing to remain active. A launch could come as soon as October, and we believe the SEC should permit several at once to avoid handing out a first-mover advantage,” the analysts said.

Balchunas noted that ProShares’ Bitcoin futures ETF is among the proposals to be most likely approved by the U.S. securities regulator. “We think Ether withdrawal shows SEC has nose in this right now and is in reg contact with issuers which should mean any kinks ironed out so that they can launch 75 days after filing,” he added.

As previously reported by Cointelegraph, SEC Chairman Gary Gensler recently suggested that the regulator might be open to approving Bitcoin futures ETFs under the Investment Company Act of 1940. 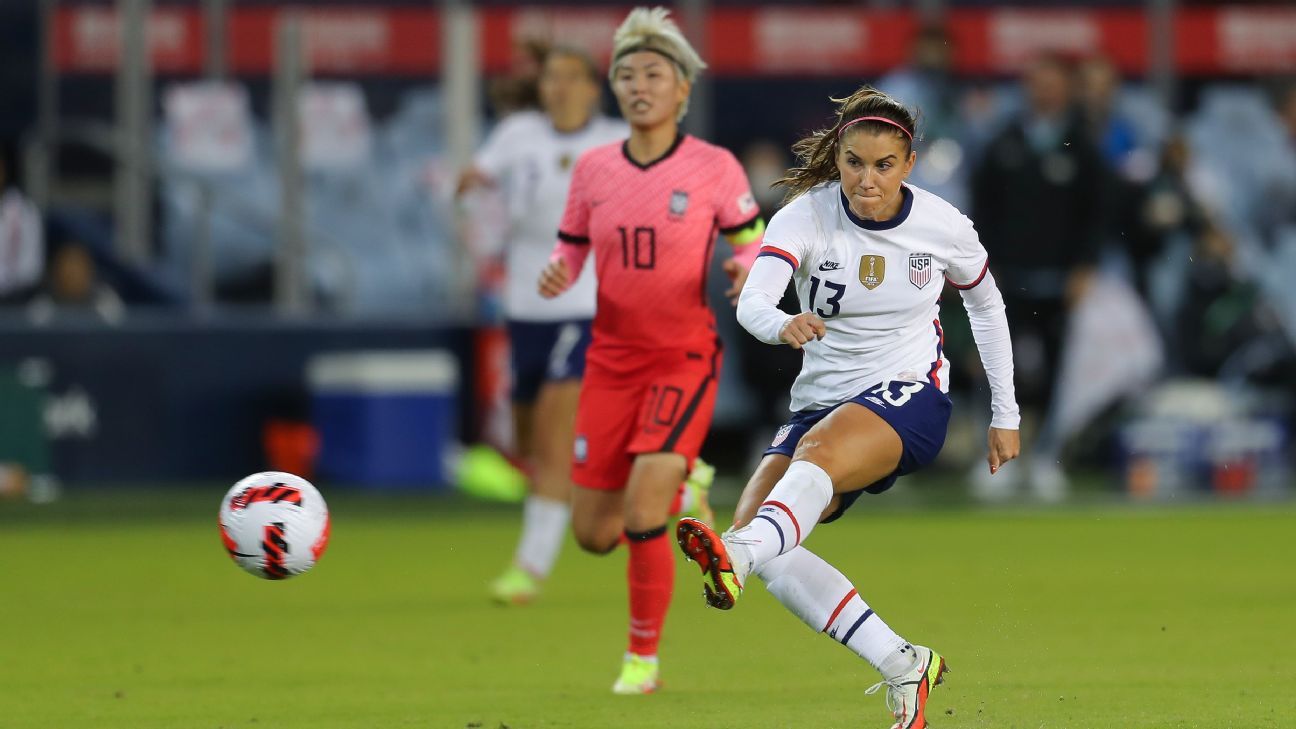 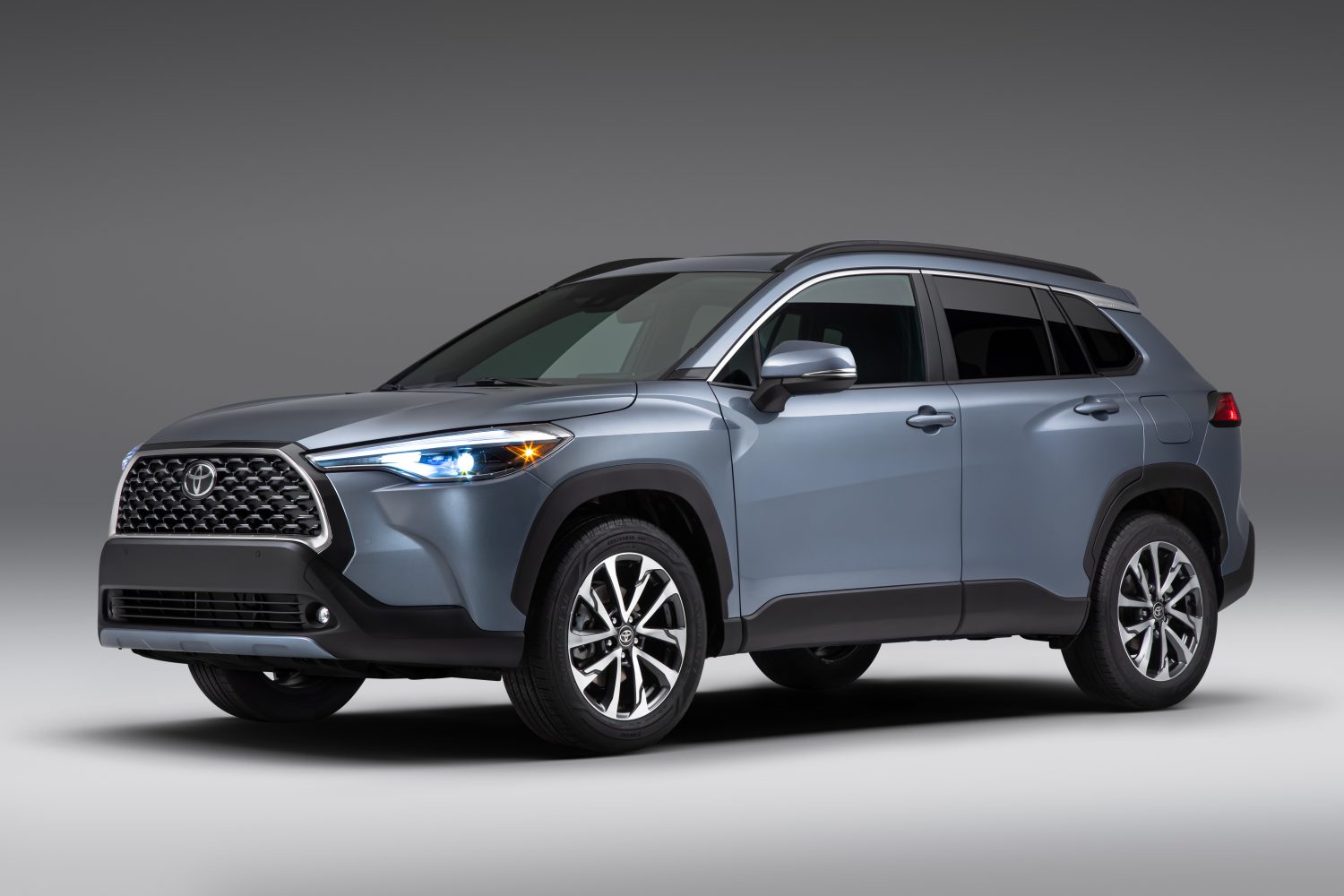 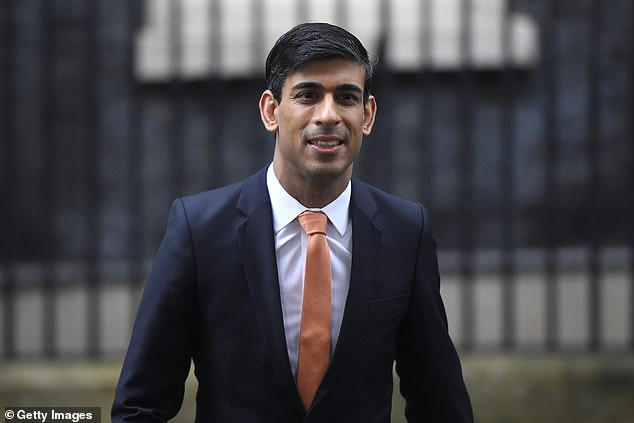 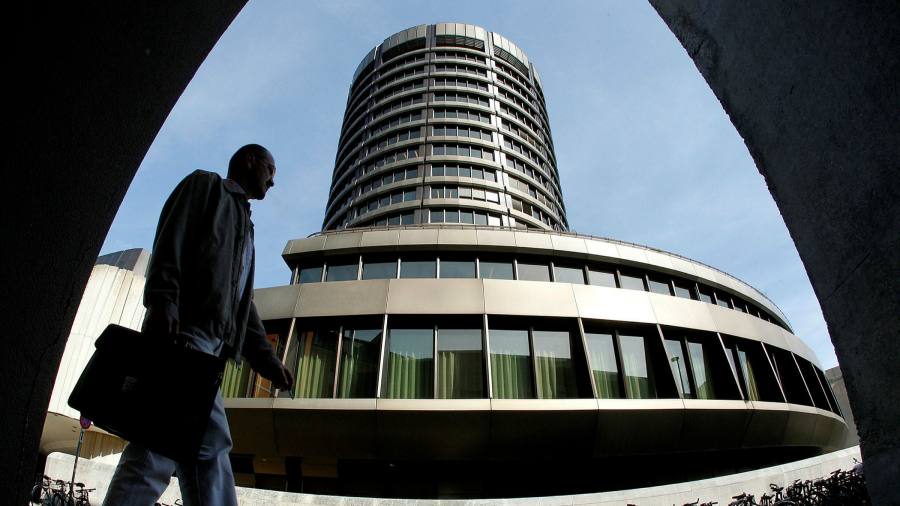 Bank regulators seek better way to ride out a crisis