This week, the rapper Snoop Dogg spoke about the crypto crash in an interview with CNBC on Tuesday and explained that he believes the cryptocurrency economy will bounce back. Snoop said that he feels like the crash “‘weeded’ out all of the people” that were not supposed to be in the space in the first place.

Snoop Dogg thinks the current crypto crash is temporary and in time he believes the ecosystem will bounce back. Speaking with CNBC on Tuesday, the hip-hop recording artist discussed his current perspective on non-fungible tokens (NFTs) and cryptocurrencies.

While talking about NFTs, Snoop said that what drew him toward the digital collectibles space was the intellectual property (IP) ideas and “being able to own and control the whole IP and not be used as a face or marketing tool … but to actually be the owner, the CEO.”

When Snoop was questioned about the current crypto market drawdown, he responded by saying that he doesn’t think it will last long.

“It’s crypto… It’s crypto, you know that right?” Snoop jokingly asked the CNBC reporter. “I feel like it was a beautiful industry that was created. I feel like every great industry has a downfall, there’s always a depression in every industry you could look at. Alcohol, tobacco, clothing, and food,” the rapper added.

Snoop continued by remarking that he thinks the crash is ridding the industry of bad apples. The recording artist and entrepreneur stressed:

I just feel like this ‘weeded’ out all of the people that wasn’t supposed to be in that space and all the people who were abusing the opportunities that were there. Now its going to bring great business, and moving forward the market will have great things to pick and choose from.

Hip-Hop Recording Artist Has Been Into Bitcoin Since 2013, Snoop Says Music Labels Will Have to Come to the Table When It Comes to NFTs

Snoop not only is an early rap star in the music world, selling 35 million albums worldwide, he’s also been into the digital currency space for a very long time. The hip-hop artist was one of the first rappers to accept bitcoin (BTC) for payment toward one of his studio albums. In 2013, after releasing his 12th record under the reggae persona “Snoop Lion,” Snoop explained that he wanted to accept BTC for payments for his next album. “My next record available in bitcoin n delivered in a drone,” the rapper tweeted at the time. When Snoop tweeted about his interest in accepting BTC, the crypto firms Bitpay and Coinbase responded to the recording artist.

“Hey Snoop Dogg. We can help you with that,” the Atlanta-based Bitpay replied to the musician. “We could make the bitcoin part a reality for you,” Coinbase told Snoop as well.

The musician responded to both companies and remarked that if they direct messaged him, he wanted to make it happen. No one is exactly sure how many albums the rapper sold for BTC, although, one bitcoin address (from Snoop’s old QR code) suggests the rapper only got around 0.01245982 before abandoning the idea.

During his interview on Tuesday, Snoop was asked about his interest in NFTs and he said that he knows NFTs will be big in the music industry because sooner or later the labels will have to jump in. “[The labels] are gonna have to come on home. They are going to have to sit at the table and understand that their catalogs and things that they hold onto are better served on the blockchain, [rather] than sitting in the catalog collecting cobwebs” Snoop said.

While Snoop’s label Death Row Records embraced NFTs, the rapper was asked if other music labels have come to Snoop for crypto advice. “All of them,” Snoop claimed and the Web3 entrepreneur known as Champ Medici also responded and said it wasn’t just music labels. “Movie studios, tech companies, beverage companies, everybody is rushing to Web3,” Medici told the CNBC reporter.

Jamie Redman is the News Lead at Bitcoin.com News and a financial tech journalist living in Florida. Redman has been an active member of the cryptocurrency community since 2011. He has a passion for Bitcoin, open-source code, and decentralized applications. Since September 2015, Redman has written more than 5,700 articles for Bitcoin.com News about the disruptive protocols emerging today. 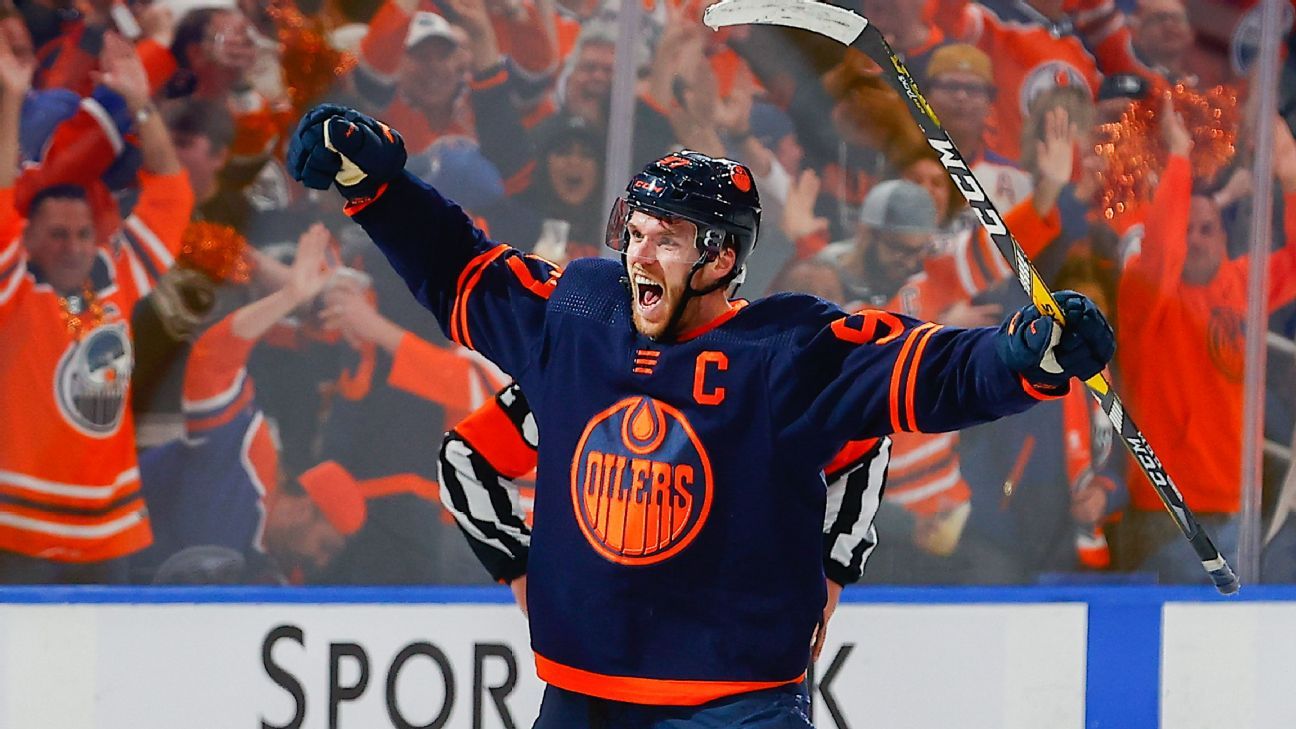 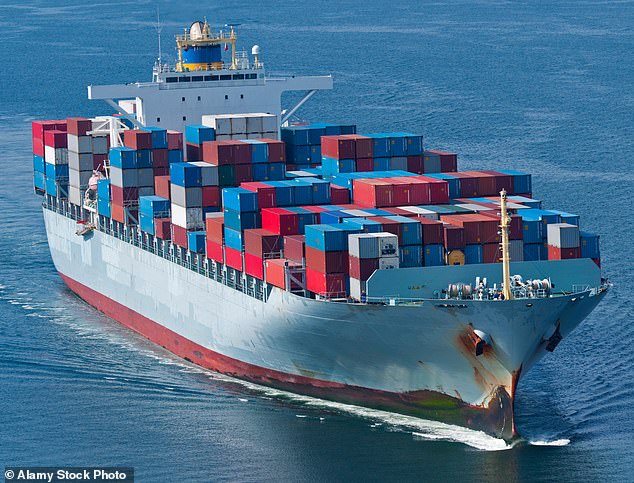 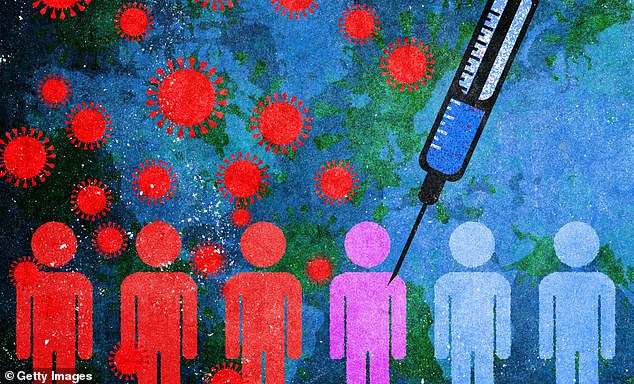 Covid 19: If we’ve all been jabbed why are we still being poleaxed by the virus
8 mins ago

Covid 19: If we’ve all been jabbed why are we still being poleaxed by the virus 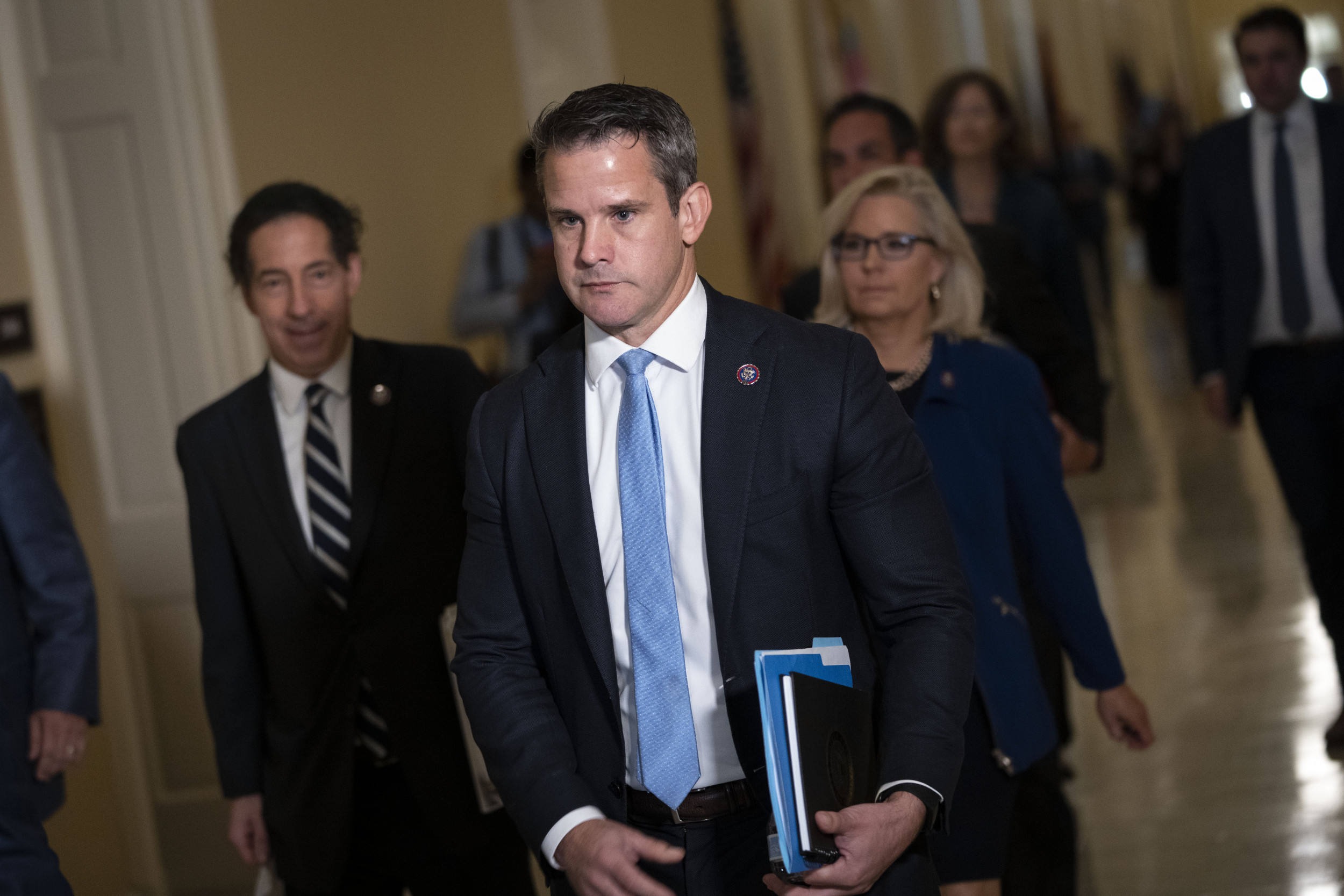 Trump’s GOP ‘kind of creepy,’ ‘not the party I ever joined’: Kinzinger
10 mins ago

Trump’s GOP ‘kind of creepy,’ ‘not the party I ever joined’: Kinzinger