Crypto.com Capital has made a strategic investment into a multichain NFT marketplace aiming to be the eBay for NFTs, dubbed “Hodooi.com.”

The platform is a new startup from Travala Founder Matt Luczynski and will officially launch on Binance Smart Chain (BSC) in Q3 2021, and integrate with Ethereum in the same quarter.

The Crypto.org Chain recently upgraded the mainnet to offer NFT support and HoDooi.com intends to integrate it on the platform to “expand the options for creators and collectors alike.”

“We were impressed by Matt’s track record at Travala, and jumped at the opportunity to support him in his latest venture.”

The platform intends to add additional sales channels on top of the regular NFT marketplace structure, with users also being able to use the platform to buy and sell eBooks, coupons, tickets, games, and other collectibles in the future.

Billionaire Dallas Mavericks owner Mark Cuban plans to launch NFTs linked to tickets for basketball games. Speaking on Gary Vaynerchuck’s podcast, Cuban noted the plan was to launch them for the next NBA Season.

“We will start doing it this coming season, where we’ll issue an NFT after you’ve chosen your ticket on Ticketmaster or whatever,” Cuban said.

The billionaire emphasized that “there is no limit to the value we can add” to the tickets, as tying them to NFTs would essentially make them verifiable collectibles or memorabilia, which fans will be able to resell online.

Details on the marketplace dubbed “Gaia” are sparse, but it will reportedly be music-focused, with further plans to expand into gaming, sports, and comedy in the future.

The company will auction three one-of-one NFTs in a collection dubbed “The First Editions,” with the iconic models “Twin Mill, Deora II, and Bone Shaker” tokenized.

The auction starts from June 22 and will run for seven days. Mattel will be taking bids and payments in Ethereum.

Related: Digital land in Decentraland sells for $913K… to a virtual property developer

Cosmetics firm “e.l.f” is dropping a set of tokenized beauty products that are surprisingly cheap.

The firm will release a set of three limited edition NFTs depicting the Poreless Putty Primer, 16HR Camo Concealer and Ride or Die Lip Balm all priced to match the physical products they depict (between $5 and $9).

The firm notes that “no crypto kitties were harmed” in minting the NFTs as it chose carbon-negative NFT platform Bitski to host the sale, which goes live today at 11 am PDT.

Cointelegraph reported on June 17 that CNN is launching its own NFTs collectibles depicting historic news moments. Fox announced a $100 million creative fund to support the development of its NFT marketplaces dedicated to its animated tv shows.

Joe Exotic, the star of cult-favorite documentary Tiger King and convicted, is set to drop NFTs from behind bars. 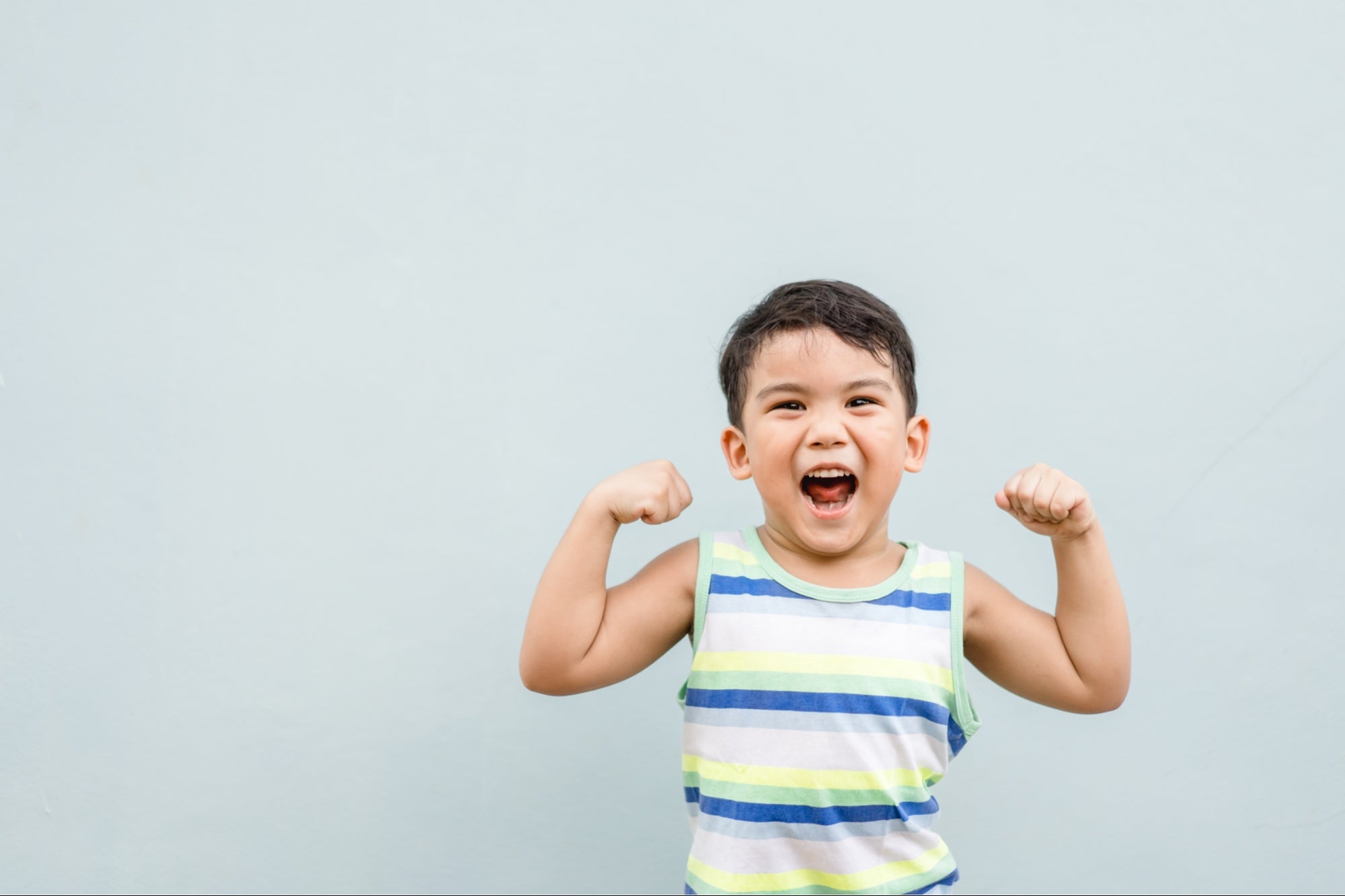 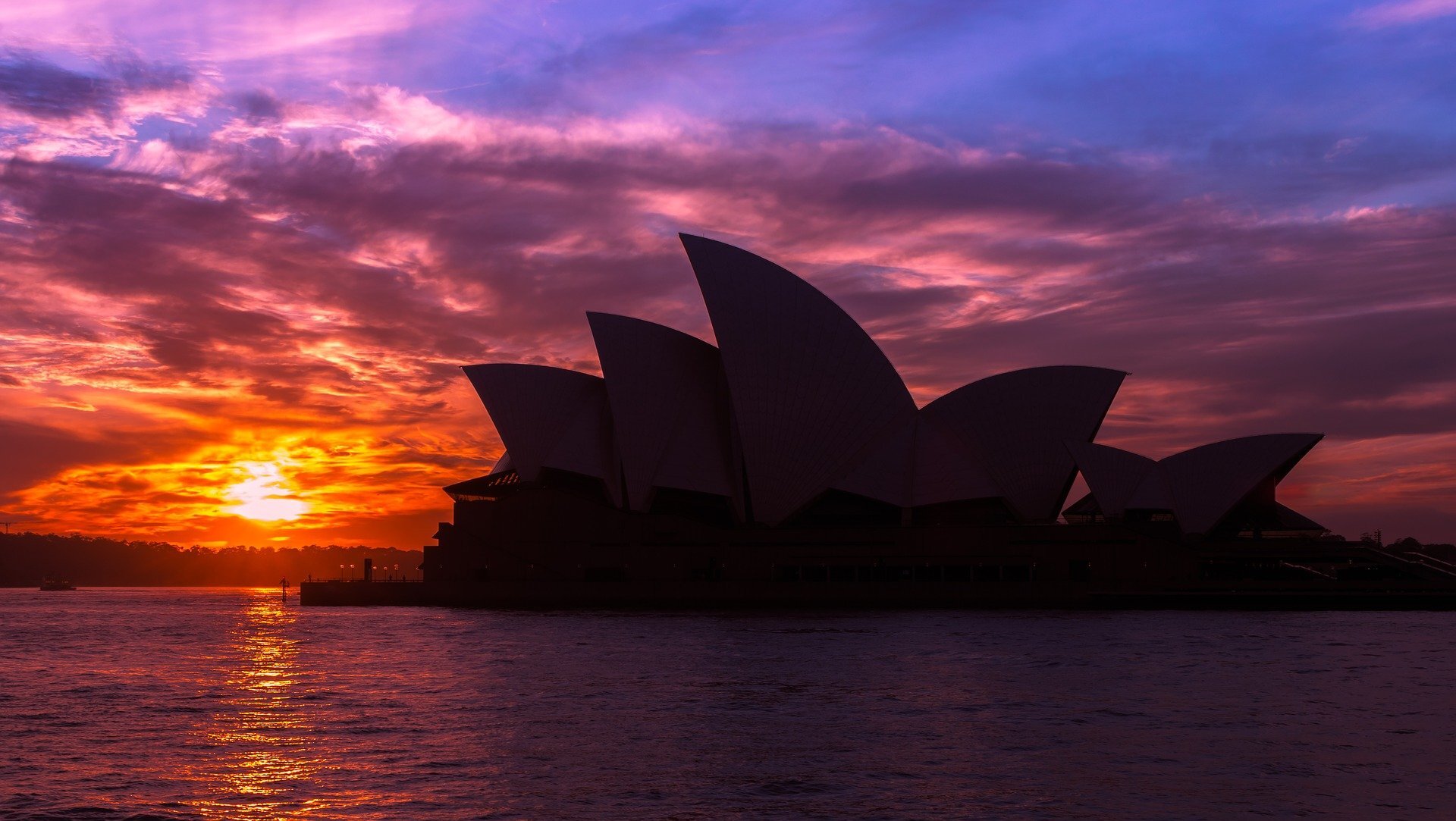 Cash or freedoms: Which will work in the race to get Australia vaccinated against COVID-19?
1 min ago 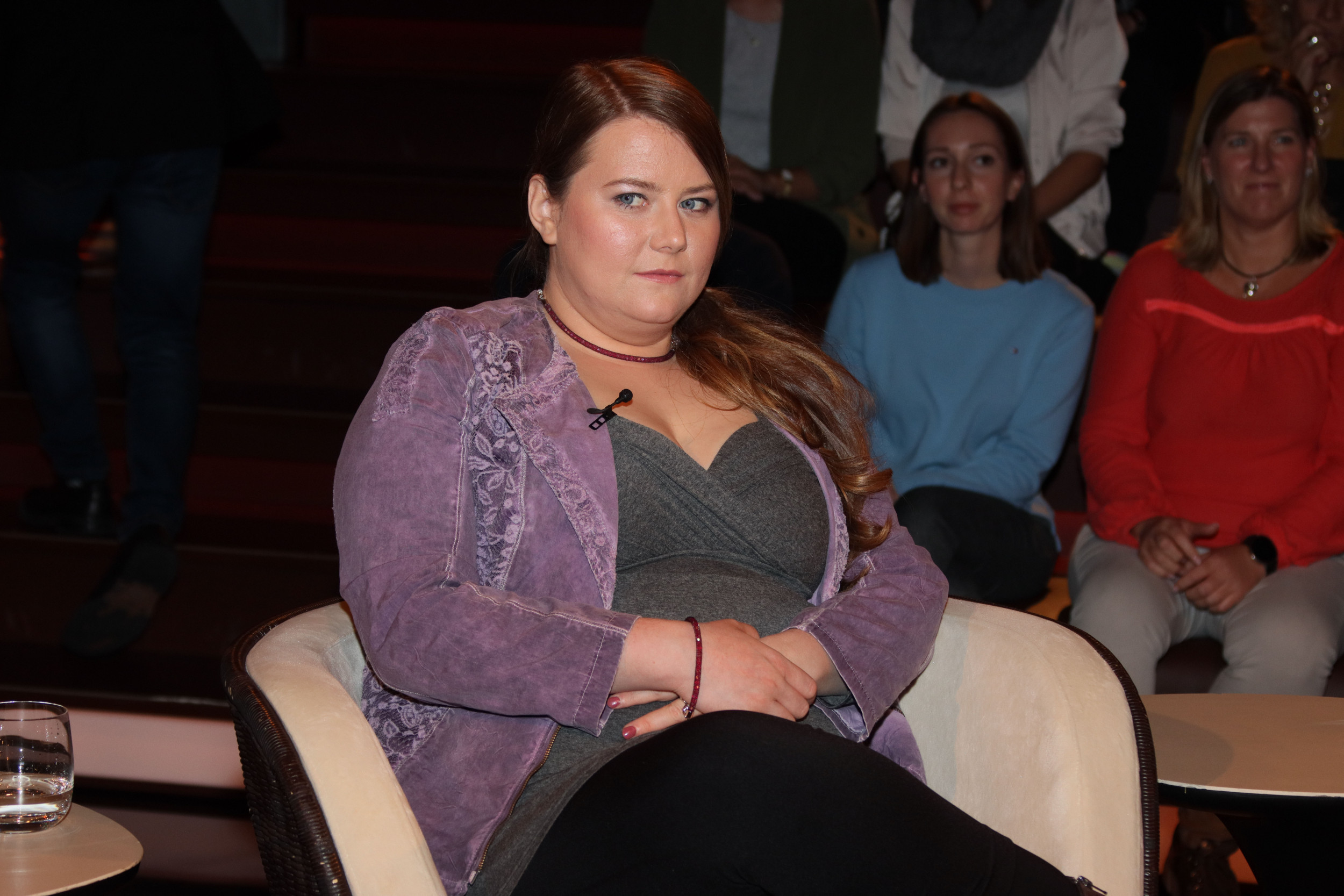