Back in June Nvidia implemented an algorithm called Lite Hash Rate, or LHR, on all graphics cards from its RTX 30 series in an attempt to curb crypto mining. The limiter works on both the BIOS and driver level detecting mining algorithms and drastically reducing its mining power by up to 50% of its original capability.

At the time, the company claimed that miners were disrupting its supply chain, consequently increasing the price of its graphics cards due to low supply. Nvidia prioritized its gaming user base stating that: “… this additional step will get more GeForce cards at better prices into the hands of gamers everywhere.”

NBMiner’s most recent release has reportedly been able to bypass these limitations and increase the mining power of these graphic cards by up to 70%. The update is available on both Windows and Linux terminals and supports backup mining pool configuration. While the software is free to download, miners are required to pay the team a development fee ranging from 1% to 3% of their mining revenues.

The NB team has been developing methods to increase graphic cards performance for years and promised to develop further improvements in the future. It may not matter much, once Ethereum 2.0’s much anticipated Proof-of-Stake algorithm kicks in. 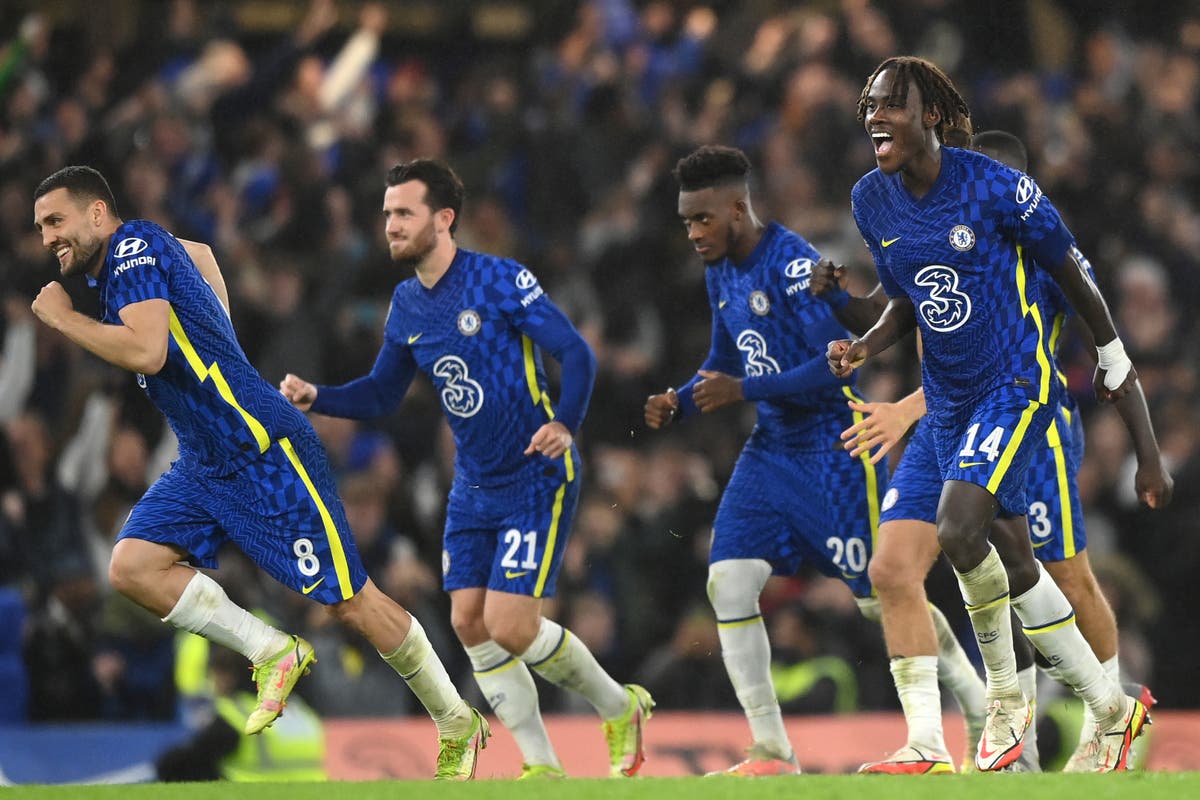 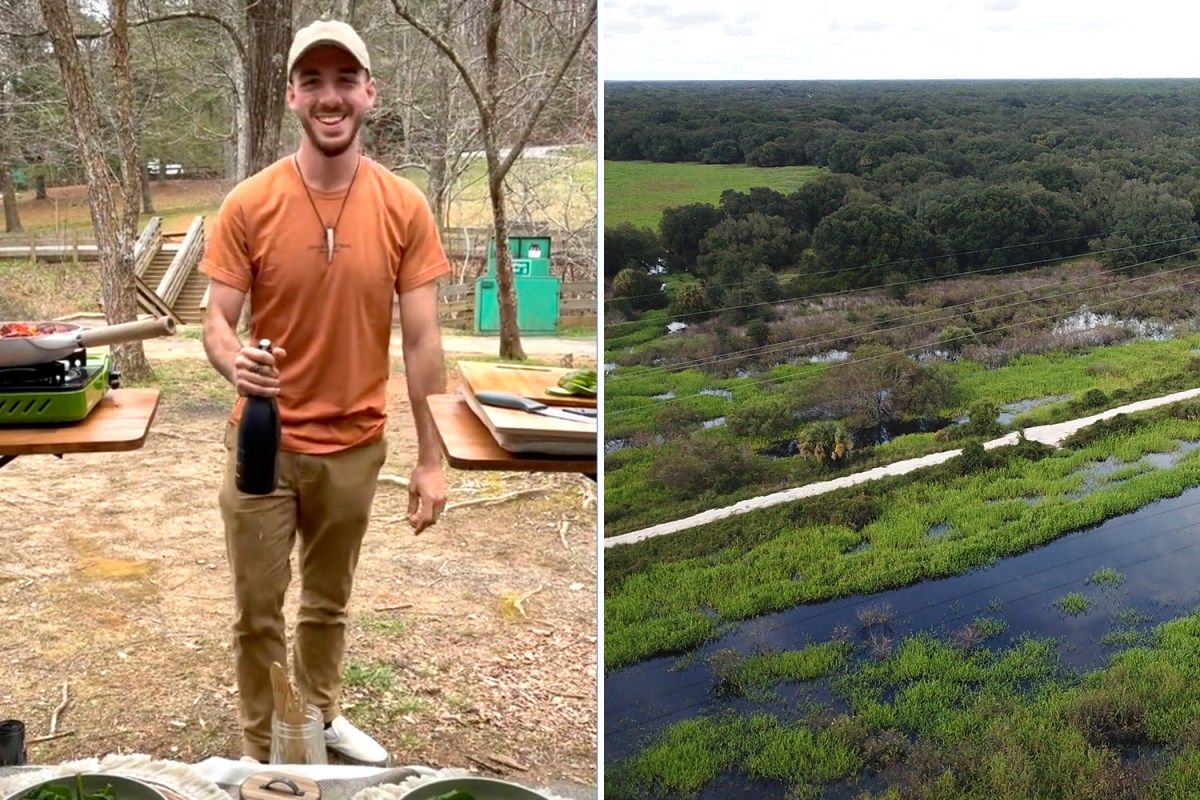