The South Korean police have reportedly launched an investigation into possible embezzlement involving an employee of Terraform Labs. To prevent fund transfers, the police have requested crypto exchanges to freeze the Luna Foundation Guard’s accounts.

The Seoul Metropolitan Police Agency’s Cybercrime ​​Investigation Unit announced Monday that it has launched an investigation into possible embezzlement by an employee of Terraform Labs, local media reported.

An official from the Seoul Metropolitan Police Agency was quoted by Chosun as saying:

We have received information that there is a person suspected of embezzling corporate funds who is believed to be an employee of Terraform Labs.

The police received reports of the alleged embezzlement in the middle of this month and have been looking into the case. As part of the investigation, the police plan to check the details of cash and crypto transactions of Terraform Labs and the Luna Foundation Guard (LFG).

However, the police’s freeze request is not a compulsory matter according to Korean laws and regulations but a matter that needs to be arbitrarily performed by each crypto exchange. Therefore, it has not been confirmed whether the freeze requests have been carried out, the publication conveyed.

Cryptocurrency terra (LUNA) and stablecoin terrausd (UST) collapsed earlier this month after UST lost its peg to the U.S. dollar.

Following the collapse, the Korean government launched an emergency investigation into the two coins and met with representatives of the country’s top crypto exchanges to discuss measures to prevent similar incidents from happening.

Last week, a number of victims filed a lawsuit against Terraform Labs CEO Kwon Do-hyung (aka Do Kwon) with the Seoul Southern District Prosecutors Office on charges of violating the Act on the Aggravated Punishment of Specific Economic Crimes (fraud) and the Act on the Regulation of Similar Receipts.

In addition, Do Kwon dissolved Terraform Labs Korea days before the collapse of LUNA and UST. While many suspected foul play, Kwon claimed that the timing was just “coincidental.” He also claims that his company does not owe the Korean government any taxes.

What do you think about this case? Let us know in the comments section below.

A student of Austrian Economics, Kevin found Bitcoin in 2011 and has been an evangelist ever since. His interests lie in Bitcoin security, open-source systems, network effects and the intersection between economics and cryptography. 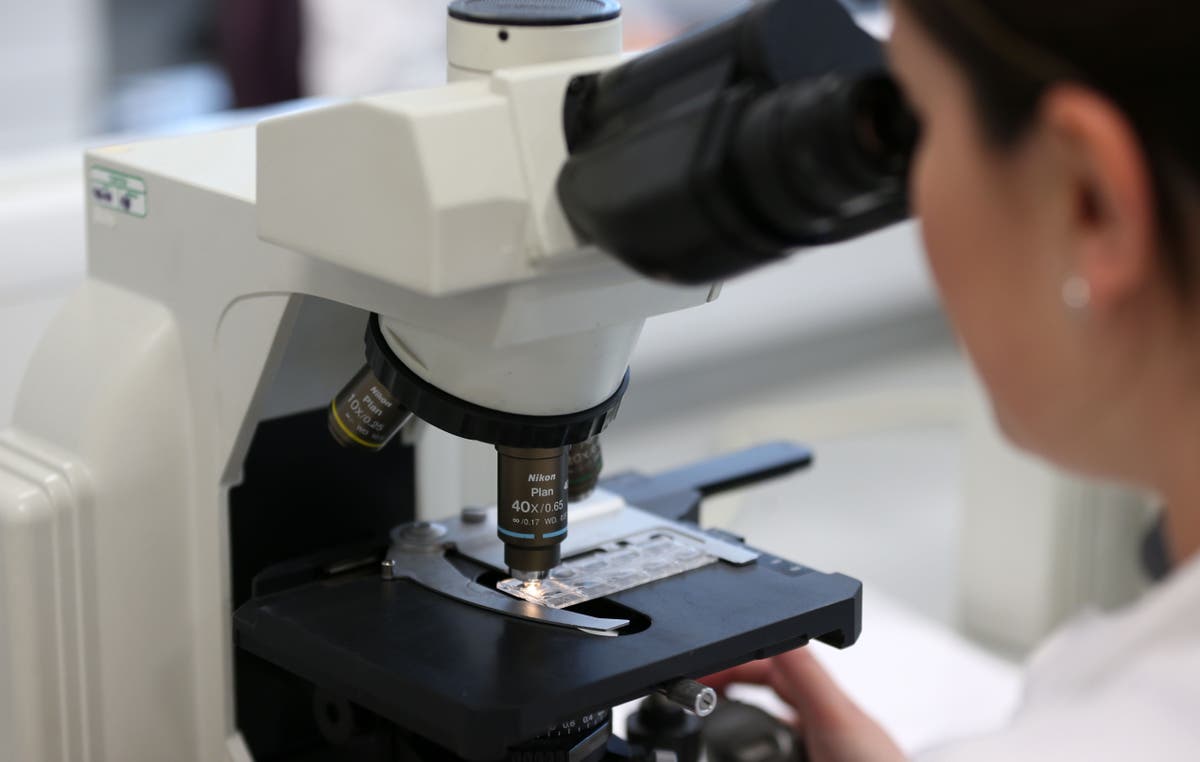 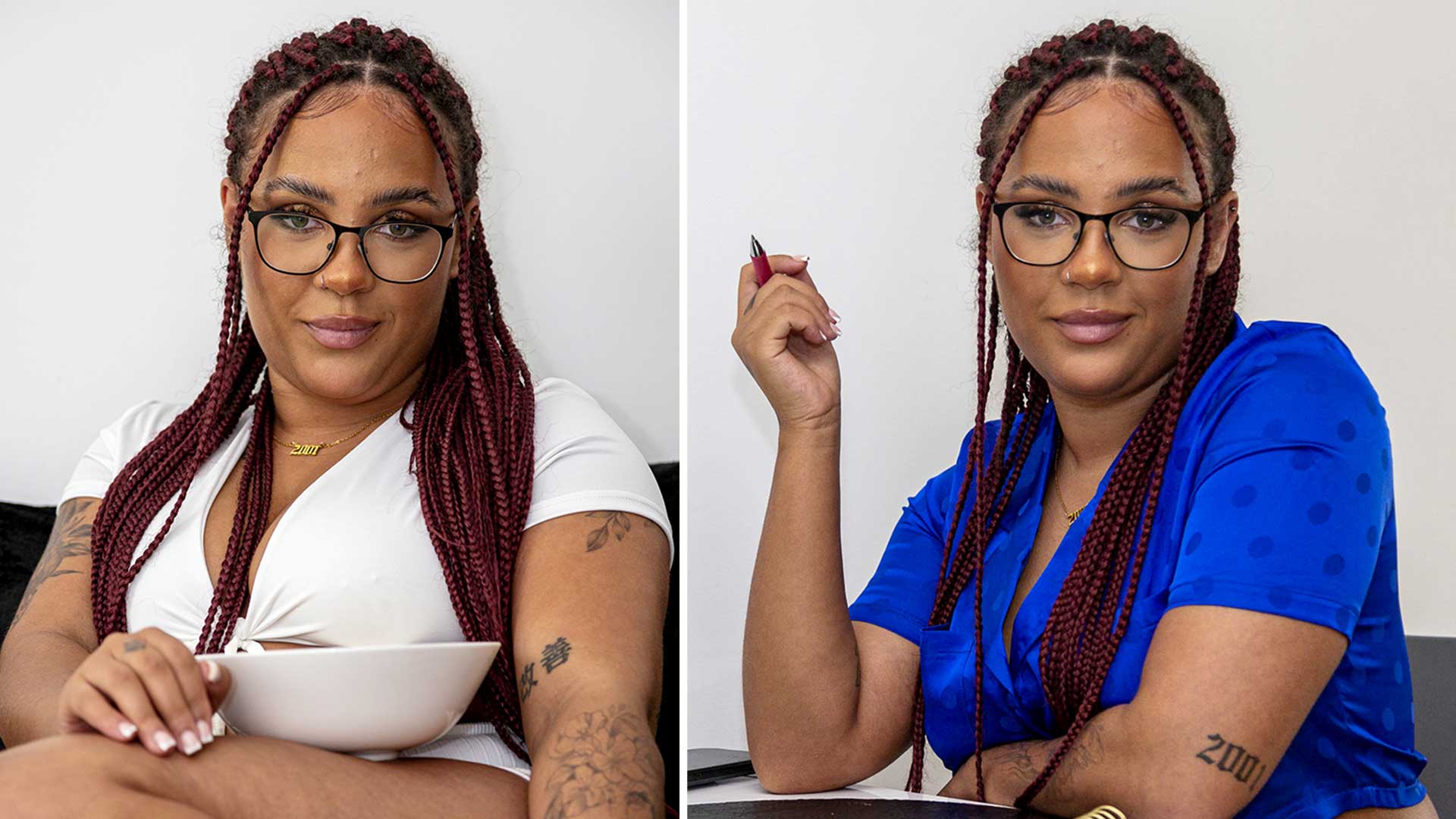 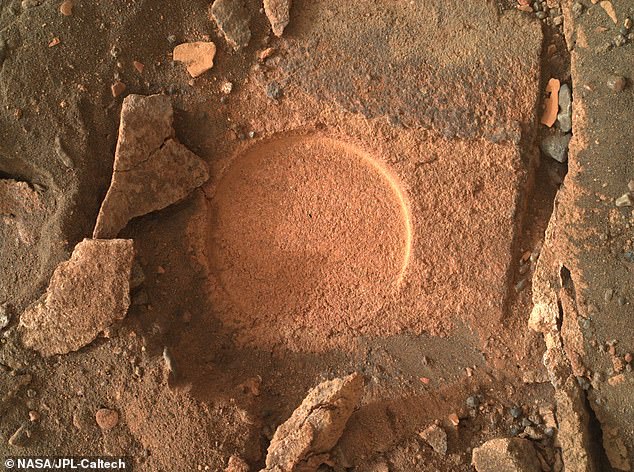 Tech Just Made a Major Trend Reversal for NASDAQ:QQQ by SPY_Master
8 mins ago