Bitcoin (BTC) has a long history of forming local tops when events that are anticipated by the market occur. The recent Bitcoin exchange-traded fund (ETF) launch on Oct. 19 was no different and led to a 53% monthly rally to an all-time high at $67,000.

Now that the price has briefly fallen below $60,000, investors are attempting to understand if the 10% correction was a healthy short-term profit taking or the end of the bull run. To determine this, traders need to analyze BTC’s previous price activity to evaluate the possible similarities.

The chart above depicts the day of a New York Times headline announcing that “Bitcoin gets cautious nod from China’s central bank” in November 2013. At the time, Yi Gang, the deputy governor of the People’s Bank of China (POBC), said that people could freely participate in Bitcoin’s market. He even mentioned a personal view that suggested a constructive long-term perspective on digital currency.

It’s also worth mentioning that this favorable media coverage on Chinese state-run television aired on Oct. 28, and it showed the world’s first Bitcoin ATM in Vancouver.

Bearish events can also be anticipated

On April 10, 2014, Huobi and BTC Trade, the two of China’s largest exchanges, said their trading accounts at certain domestic banks would be closed within one week. Once again, rumors had been circulating since March 2014, and this was fueled by a note on the Chinese news outlet Caixin.

More recent events included the CBOE Bitcoin futures launch on Dec. 19, 2017, which preceded the infamous $20,000 all-time high by one day. Another event that marked a local top was the Coinbase IPO on Nasdaq when Bitcoin price reached $64,900. Both events are signaled on the following chart:

Notice how all of the above events were largely anticipated, even though some did not have a precise announcement date. For example, Bitcoin’s futures-based ETF’s Oct. 19 initial trading session was preceded by SEC’s Chair Gary Gensler’s statement on Aug. 3 that the regulator would be open to accepting a BTC ETF application using CME derivatives instruments.

It’s possible that investors had previously positioned themselves ahead of the ProShares Bitcoin Strategy ETF launch and a look at BTC’s derivatives markets could possibly provide more insight into this.

The futures premium was not “exaggerated”

The futures premium, also known as the basis rate, measures the price gap between futures contract prices and the regular spot market. Quarterly futures are the preferred instruments of whales and arbitrage desks. Although it might seem complicated for retail traders due to their settlement date and price difference from spot markets, their most significant advantage is the lack of a fluctuating funding rate.

Some analysts have pointed to the “return of the contango” after the bais rate reached 17%,which was the highest level in 5 months.

In a normal situation, futures markets of any kind (soy, S&P 500, WTIl) will trade at a slightly higher price versus the regular spot market. That happens mainly because the investor needs to wait until the contract expires to collect his payout, so there’s an opportunity cost embedded, and this causes the premium.

Let’s assume one does arbitrage trades, aiming to maximize the funds held in USD. This trader could buy a stablecoin and get a 12% annualized yield using decentralized finance (DeFi) or centralized crypto lending services. A 12% premium on the Bitcoin futures market should be deemed a ‘neutral’ rate for a market maker.

Excluding the short-lived 20% peak on Oct. 21, the basis rate remained below 17% after a 50% rally month-to-date. As a comparison, on the eve of Coinbase’s stock launch, the futures premium skyrocketed to 49%. Therefore, those naming the current scenario as somehow excessively optimistic are just wrong.

Liquidation risks were also not “imminent”

Whenever buyers are overconfident and accept a steep premium for leverage using futures contracts, a 10% to 15% price drop could trigger cascading liquidations. However, the mere presence of a 40% or higher annualized premium does not necessarily translate to an imminent crash risk because buyers can add margin to keep their positions open.

As the main derivatives metric shows, a 10% drop from the $67,000 all-time high on Oct. 20 was not enough to cause any sign of worry from professional traders as the basis rate stood at a healthy 12% level.

The views and opinions expressed here are solely those of the author and do not necessarily reflect the views of Cointelegraph. Every investment and trading move involves risk. You should conduct your own research when making a decision. 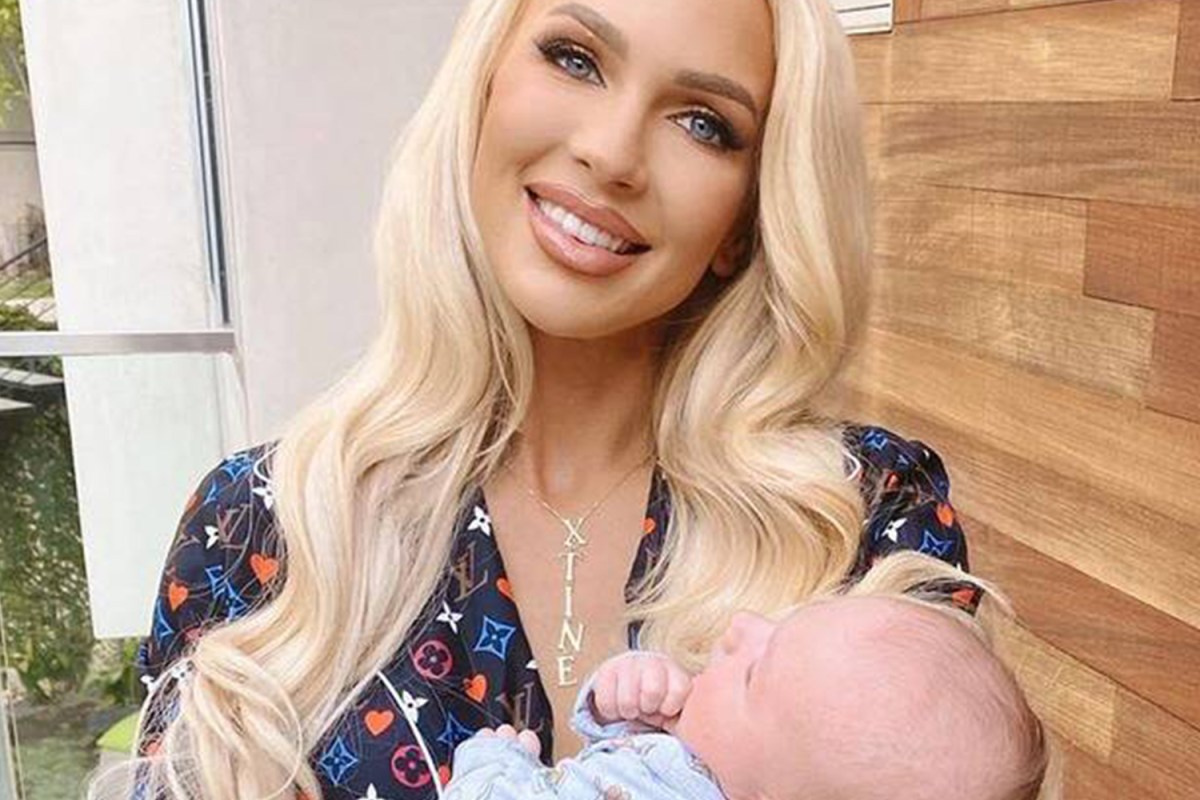