Jihan Wu became a prominent name in crypto after co-founding Bitmain Technologies in 2013 and taking it public by 2018. His latest venture, Matrixport, raised new capital to stand at a unicorn-level of $1 billion in valuation.

With the participation of large venture capital firms including Tiger Global, DST Global, C Ventures and K3 Ventures, the Series C funding of Matrixport raised over $100 million. As a crypto-financial services company, Matrixport tries to implement a Wall Street-like structure to the vast cryptocurrency ecosystem.

According to the CEO of Matrixport and former Bitmain investor, Ge Yuesheng, the company currently is home to high net-worth individuals “who have a wide range of expectations of risk and return.” The firm reported to hold over $10 billion of client assets as of March 2021 and it intends to go public “in three to five years” as an exit strategy for its investors.

As reported earlier by Cointelegraph, Matrixport was founded by Wu following governmental resistance against Bitmain’s IPO launch back in 2019. Last year, the startup’s revenue peaked at $7 to $8 million and had reportedly pitched to double the investor’s money by 2020 during its last investment cycle.

Citing the stringent policies against crypto innovation, Cointelegraph had reported Wu’s point of view towards taking out “bad actors out of the industry” and healing the industry’s reputation. Before Wu’s exit from Bitmain, the company was estimated to be worth $12 billion in August 2019.

Judge Rinder: ‘In Blackpool Rick Astley Was Leading A Conga, Doing Karaoke To His Own Tune Whilst I Was Delightedly Drunk’
1 min ago

Judge Rinder: ‘In Blackpool Rick Astley Was Leading A Conga, Doing Karaoke To His Own Tune Whilst I Was Delightedly Drunk’ 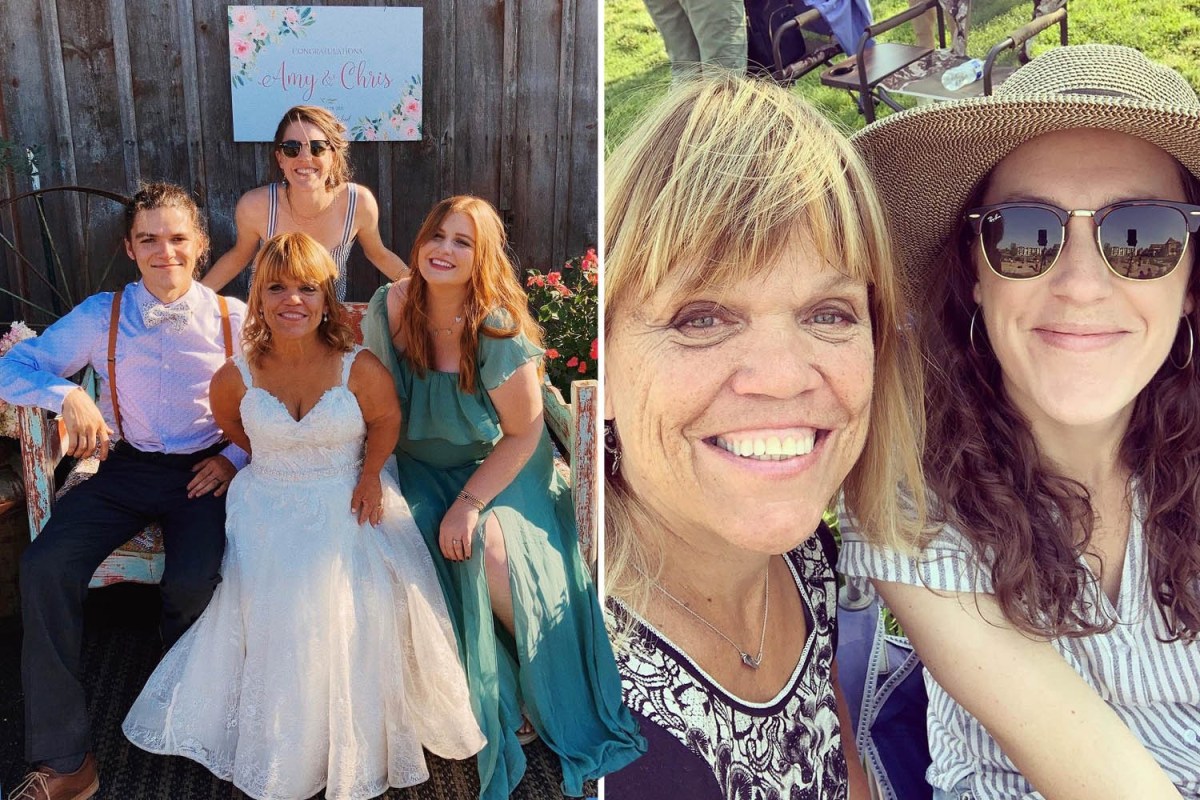 BTC USD Time is on your side for BITTREX:BTCUSDT by Rekt4Sure
6 mins ago

BTC USD Time is on your side for BITTREX:BTCUSDT by Rekt4Sure