European Union officials recently agreed on a landmark law called the Markets in Crypto-Assets (MiCa) framework that provides guidance for crypto asset service providers (CASPs) to operate within the Europe region. Following this, experts reacted with varying opinions, from supporting the decision to explaining how it would have adverse effects.

According to Richard Gardner, CEO of trading technology firm Modulus, the new development provides a clearer picture for CASPs as to what is expected by the authorities. Gardner explained that:

“Not everything contained in it is going to appeal to all the players, but, at this point, the industry just needs to understand what’s expected of it. It is well past time for a guidebook so that operators can act with intention.”

Gardner also added that this may end the digital asset downturn and bring a way for the industry to expand and innovate. The executive believes that the laws were “built to guard against abuse and manipulation.”

Commenting on the topic, Petr Kozyakov, the CEO of payment infrastructure firm Mercuryo also praised the move and believes that it’s a “welcome step in the right direction.” Kozyakov noted that this may weed out bad actors. He said:

“There is a real desire for a clear set of rules to protect individuals and businesses who have adopted cryptocurrencies already, to weed out bad actors, and to encourage others to adopt crypto as a result.”

Kozyakov added that the new development may “unleash the potential” of the sector and push it towards mainstream adoption.

Meanwhile, not everyone believes that the new development in EU regulation will bring positive effects within the region. Seth Hertlein, the global head of policy at wallet firm Ledger, noted that the European Union missed an opportunity to regain the market share that it lost in Web2 through developments in Web3. Hertlein also highlighted that the rules would be in violation of the fundamental rights of Europeans. 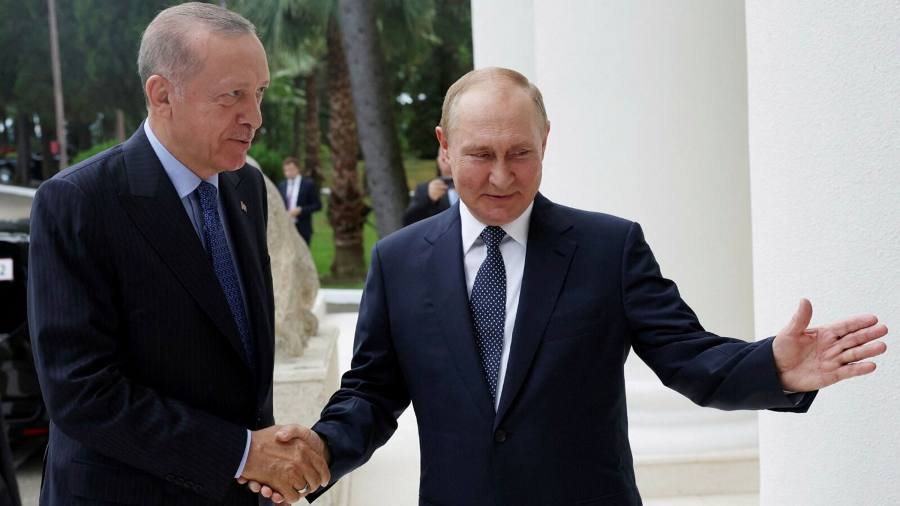 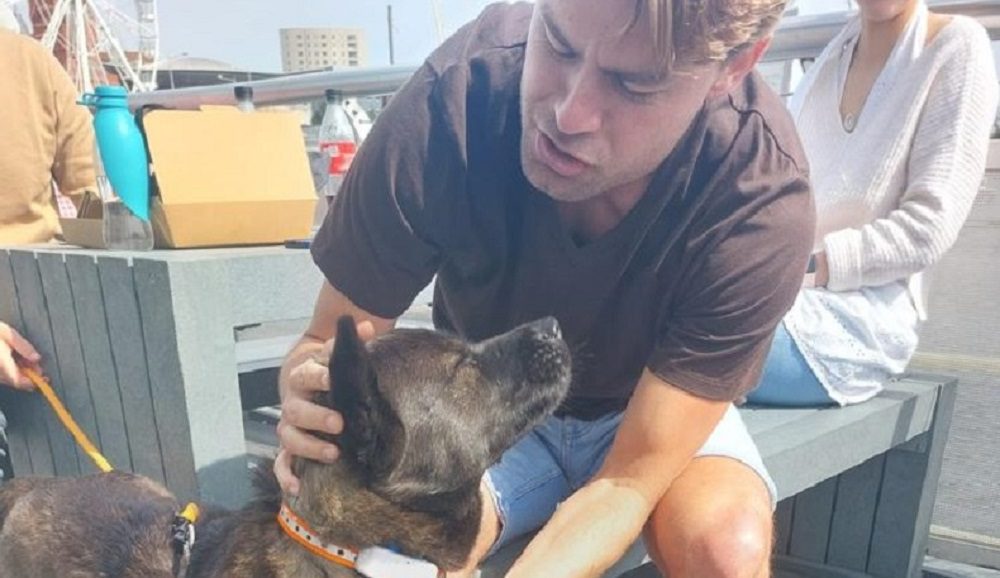 Rowan will run to save dogs from a terrible fate 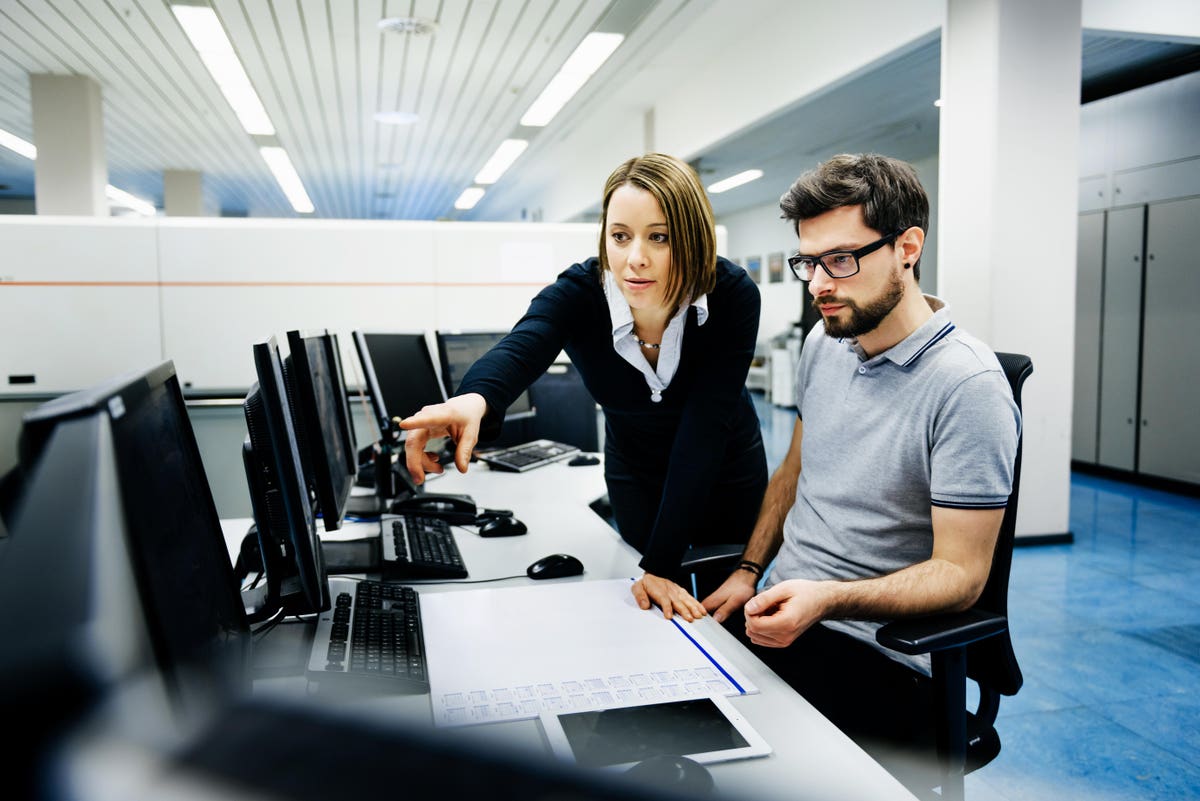 Council Post: Is Your Company Cyber-Secure? A Readiness Checklist For Today’s Top Threats
2 mins ago

Council Post: Is Your Company Cyber-Secure? A Readiness Checklist For Today’s Top Threats 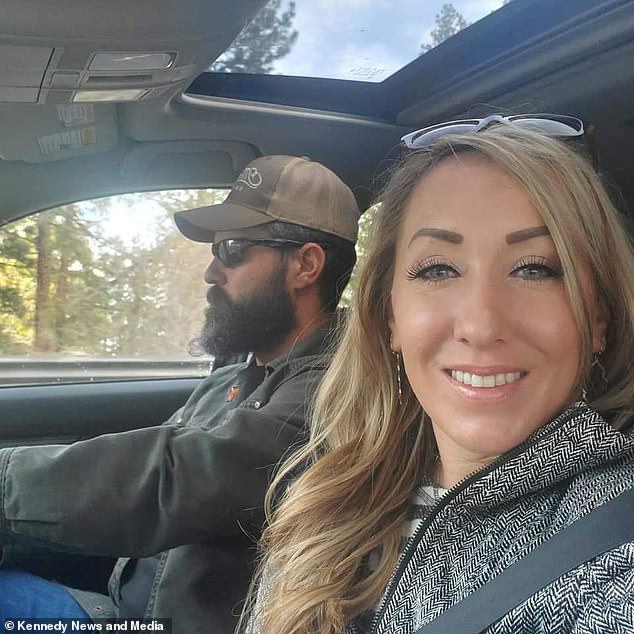 Mother, 34, is left with golf ball-sized hole in her head after having cancerous tumour removed
3 mins ago

Mother, 34, is left with golf ball-sized hole in her head after having cancerous tumour removed 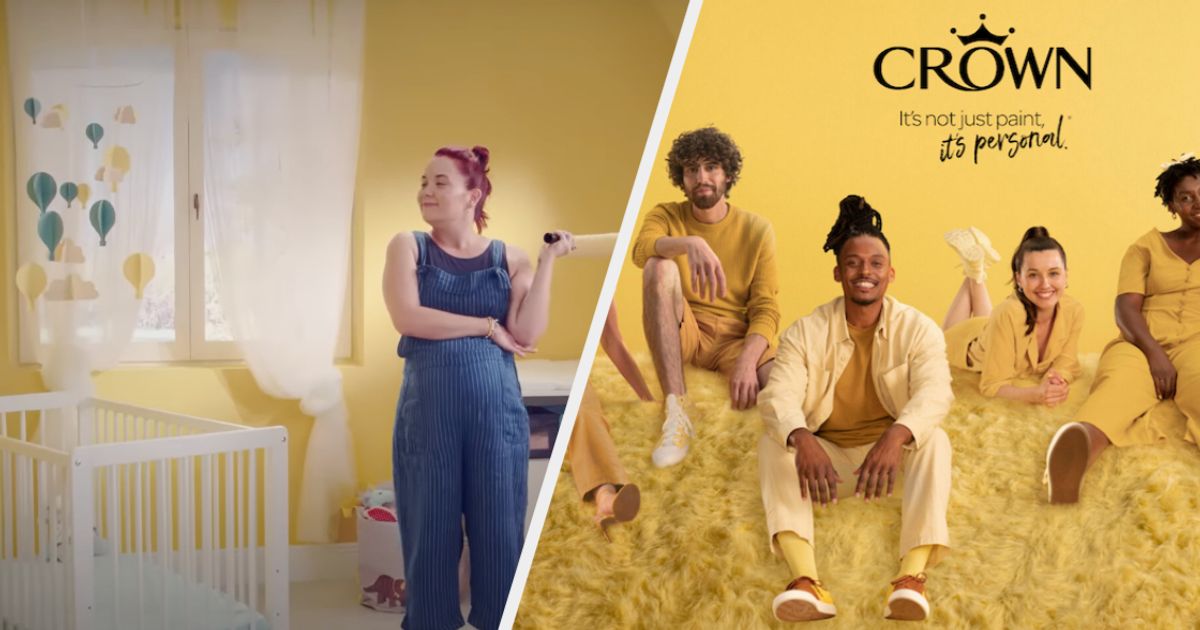 Why Everyone’s Talking About Hannah, Dave And This Bizarre Crown Paints Ad
5 mins ago

Why Everyone’s Talking About Hannah, Dave And This Bizarre Crown Paints Ad