Dmitry Vasiliev, former chief executive of Russian cryptocurrency exchange Wex, has been detained in Warsaw, the Polish press reported. Vasiliev is wanted in Kazakhstan where he is accused of fraud related to the now defunct trading platform, successor of the infamous BTC-e exchange.

Ex-owner and CEO of Wex Dmitry Vasiliev was detained at the Warsaw airport on Aug. 11, the leading Polish newspaper Gazeta Wyborcza revealed this week. According to sources quoted by the publication, the 34-year-old native of Belarus has been placed under arrest for 40 days. Poland’s National Public Prosecutor’s Office is now considering his extradition to Kazakhstan. Authorities in the Central Asian country have been looking for Vasiliev through Interpol for several years as part of ongoing investigation on fraud charges.

In its report on the case, the BBC Russian Service said Polish police had declined to comment on the information about the case. However, rumors of Vasiliev’s detention have been circulating among Wex’s clients since August and a close acquaintance of his has confirmed to the BBC that he was indeed in Polish custody.

This isn’t Dmitry Vasiliev’s first arrest in Europe. Two years ago, he was detained in Italy but managed to eventually return to the Russian Federation where he resided permanently in the city of Saint Petersburg. Italian authorities released him after several weeks in detention, citing faults in his extradition request.

Wex, once the largest crypto trading platform in the Russian-speaking world, was launched in the fall of 2017 as a successor of BTC-e. The infamous exchange closed down earlier that year following the arrest of one of its alleged operators, Alexander Vinnik, in Greece. Vinnik is accused by the U.S. of laundering up to $9 billion through BTC-e. He was sentenced to five years in prison by a French court in December.

According to the Russian business news portal RBC, Wex had reached a daily turnover of $80 million before it went offline. In 2018, its operator, the Singapore-based entity World Exchange Services, was sold to Dmitry Havchenko, an entrepreneur from Kyiv turned separatist fighter in Eastern Ukraine. While Dmitry Vasiliev was the company’s official owner, BBC claims Wex actually belonged to Aleksey Bilyuchenko, Vinnik’s partner at BTC-e.

After being in and out of service for months, during which it also changed its web address several times, Wex halted withdrawals in the summer of 2018 and later went bankrupt. According to estimates by a group of Wex users quoted by Forklog, total losses exceed $400 million with Vasiliev himself suspected of withdrawing $200 million. He is wanted in Kazakhstan after a trader from Almaty turned to local law enforcement accusing the Belarusian of stealing $20,000 worth of funds through Wex.

According to the report, 100 ETH have been recently withdrawn from a wallet belonging to Wex that has a remaining balance of over 9,900 ETH. The digital currency was transferred to Binance, the first such transaction in the past three years. In 2018, the world’s leading crypto exchange blocked an account that had received 93,000 ETH from wallets associated with Wex.

Do you expect Poland to extradite former Wex executive Dmitry Vasiliev to Kazakhstan? Tell us in the comments section below. 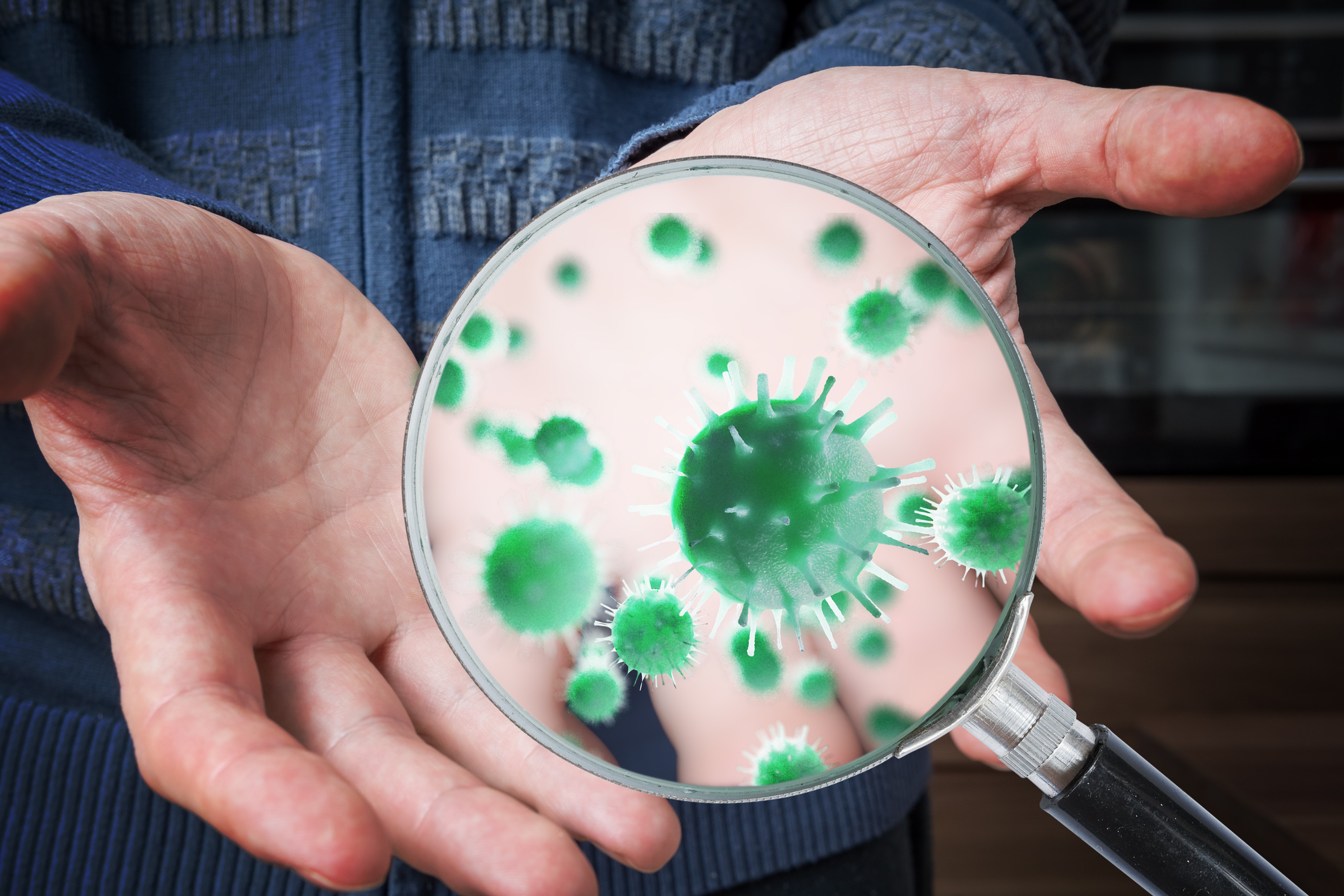 How contagious is monkeypox? R number vs. COVID
18 seconds ago

How contagious is monkeypox? R number vs. COVID 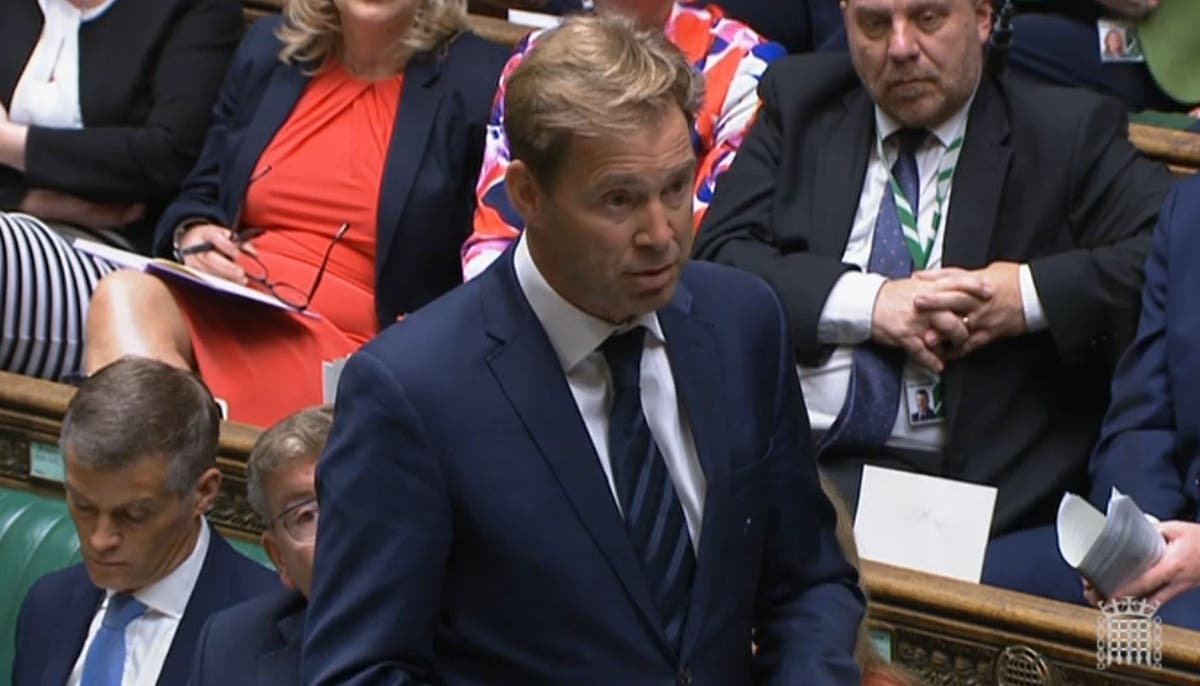