PAWS Chicago, an animal rescue organization in the midwest city aiming to have shelters stop using euthanasia for its resident cats and dogs, is now accepting crypto donations.

In a Tuesday announcement, PAWS Chicago said it would be accepting Bitcoin (BTC), Ether (ETH), Dogecoin (DOGE), and other tokens to support its operations ahead of its new hospital for homeless cats and dogs. The organization is hoping to target “a tech-savvy demographic of potential donors,” promoting crypto donations with digital billboards featuring a dog shooting lasers out of its eyes.

According to the organization, crypto donations may be used to further its goals of reducing the number of shelter animals euthanized in the United States by spaying and neutering cats and dogs. PAWS Chicago said it has provided 300,000 such surgeries in its 25 years of operation, helping reduce the number of homeless animals killed in the Chicago area by 91%. The new medical center aims to improve its efforts to save animals.

“We are eager to connect with the growing cryptocurrency community, who can help sustain the future of animal welfare in Chicago and save animals’ lives,” said PAWS Chicago CEO Susanna Homan.

The iconic dog behind the Dogecoin project was a Japanese Shiba Inu in a popular meme from 2013. Since that time, DOGE has grown both in popularity, largely pushed by figures including Tesla CEO Elon Musk, and size as the price increased from less than a penny to an all-time high of $0.68. At the time of publication, the price of the token is $0.29, having fallen 8% in the last 24 hours. 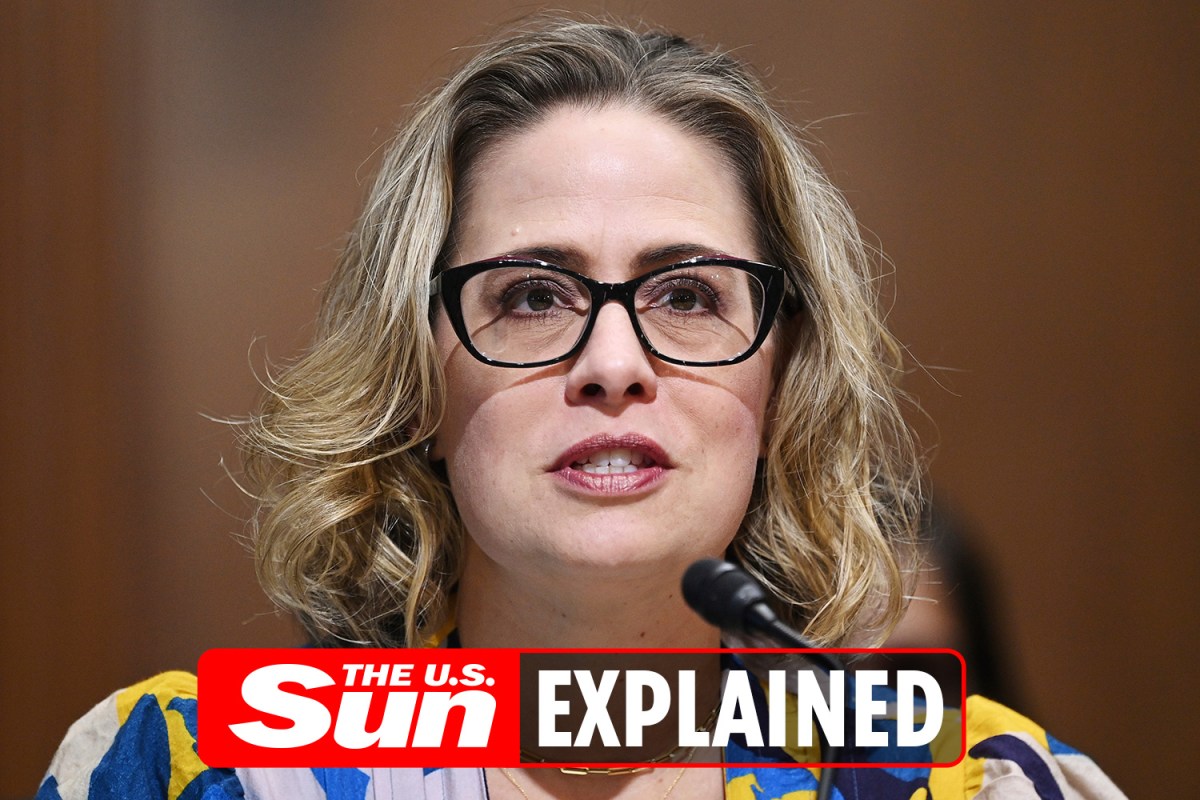 What is Kyrsten Sinema’s net worth?
3 mins ago 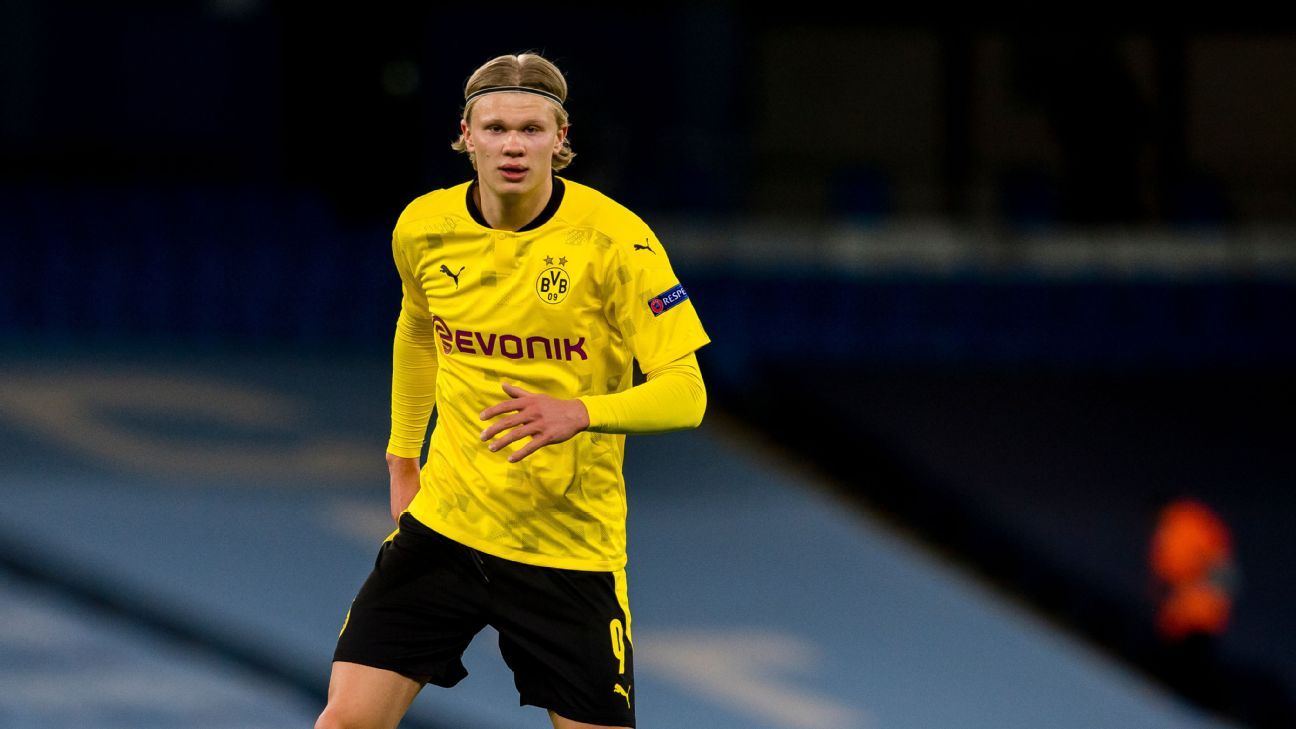 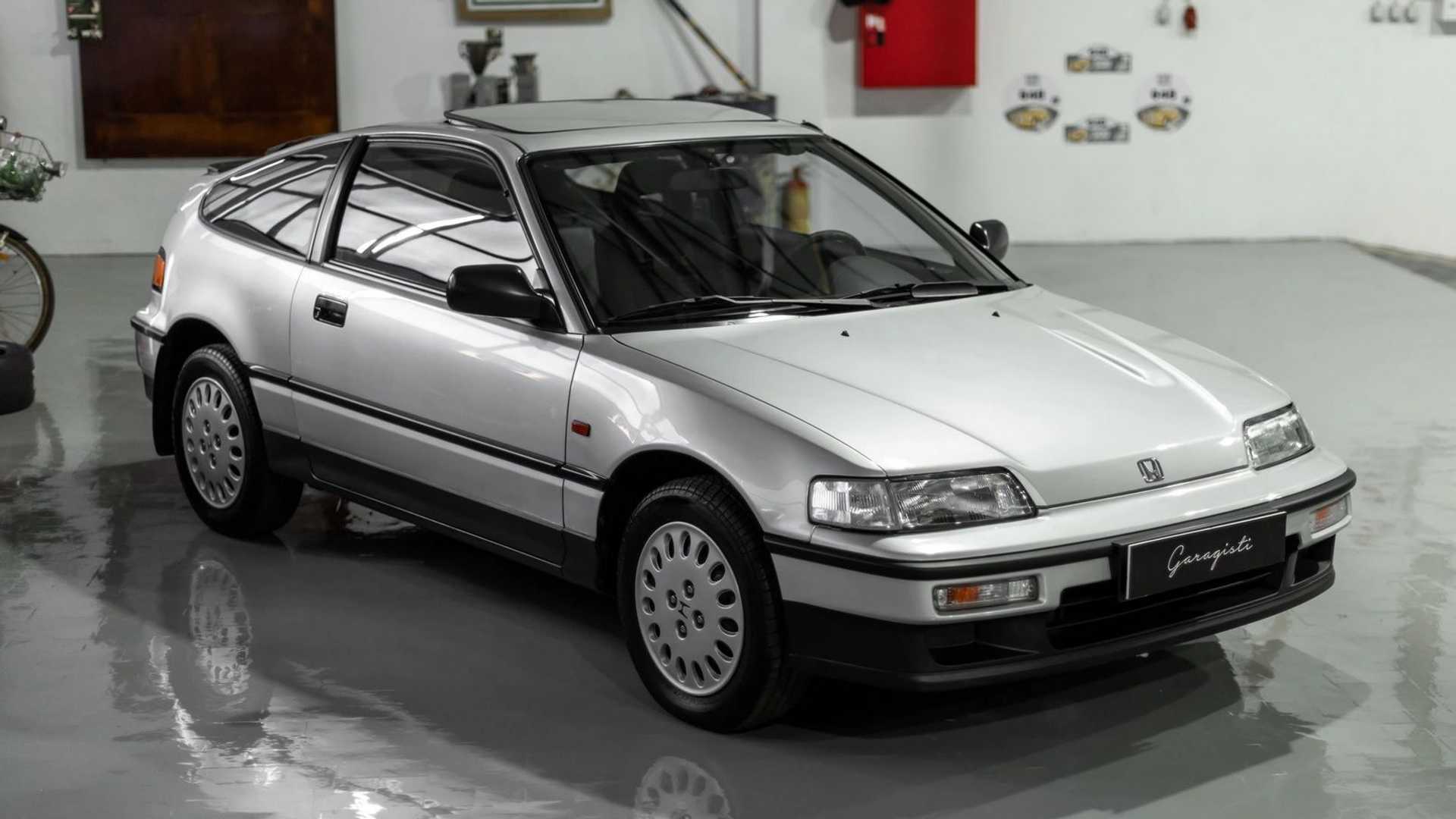