Russian law enforcement officials are investigating a crypto mining operation at Butyrka, Russia’s oldest prison. A deputy warden has been accused of stealing electricity to mint digital coins with the help of unidentified accomplices.

A high-ranking representative of the management of Butyrskaya prison, in the Tverskoy District of central Moscow, is under investigation for setting up a crypto mining farm. Also known as Butyrka, this is the oldest prison in Russia, built in the distant 1771.

The coin minting hardware was found in the premises of a psychiatric clinic run by the Federal Penitentiary Service at the prison. The Investigative Committee of the Russian Federation is currently checking one of the deputy wardens for possible abuse of power, the business daily Kommersant reported this week.

The investigators have so far established that the official, together with his accomplices who are yet to be identified, installed the mining equipment in November 2021. The rigs were extracting cryptocurrency until February of this year.

During that period, the machines consumed almost 8,400 kW of electricity paid by the government at a total cost of more than 62,000 rubles (close to $1,000). For this, the deputy warden is accused of “actions that clearly go beyond his powers, thereby significantly violating the legally protected interests of the society or the state.”

Crypto mining with subsidized and sometimes stolen electricity has become an attractive source of additional income for many Russians. Regions such as Krasnoyarsk Krai and Irkutsk Oblast, which have historically maintained low electricity rates for the population and public institutions, have become hotspots of the unauthorized activity.

Illegal miners have been blamed for frequent breakdowns and blackouts, particularly in residential areas where electrical grids are unable to handle the excessive loads. To deal with the phenomenon, Russia’s anti-monopoly agency recently proposed the introduction of higher electricity rates for home crypto miners.

Raids have been carried out against underground mining operations across the country, with law enforcement agencies recently seizing over 1,500 mining rigs from two illegal cryptocurrency farms in Dagestan. One of them was minting cryptocurrency at a pumping station of the Russian republic’s water supply utility.

What do you think will happen with the Russian prison official accused of illegal crypto mining? Tell us in the comments section below.

Lubomir Tassev is a journalist from tech-savvy Eastern Europe who likes Hitchens’s quote: “Being a writer is what I am, rather than what I do.” Besides crypto, blockchain and fintech, international politics and economics are two other sources of inspiration. 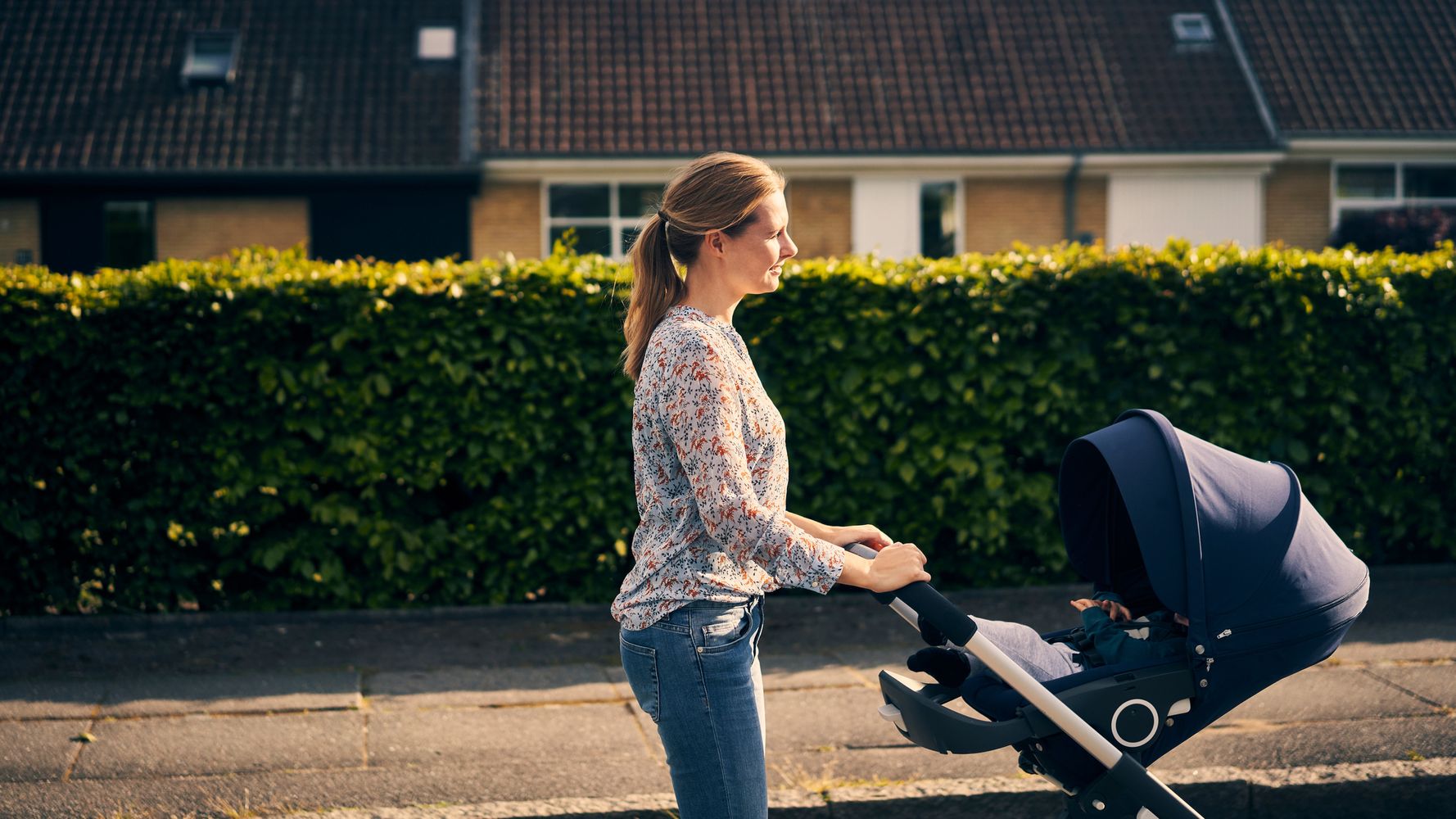 A Plan To Tax Women For Being ‘Childless’? Welcome To Gilead
3 mins ago 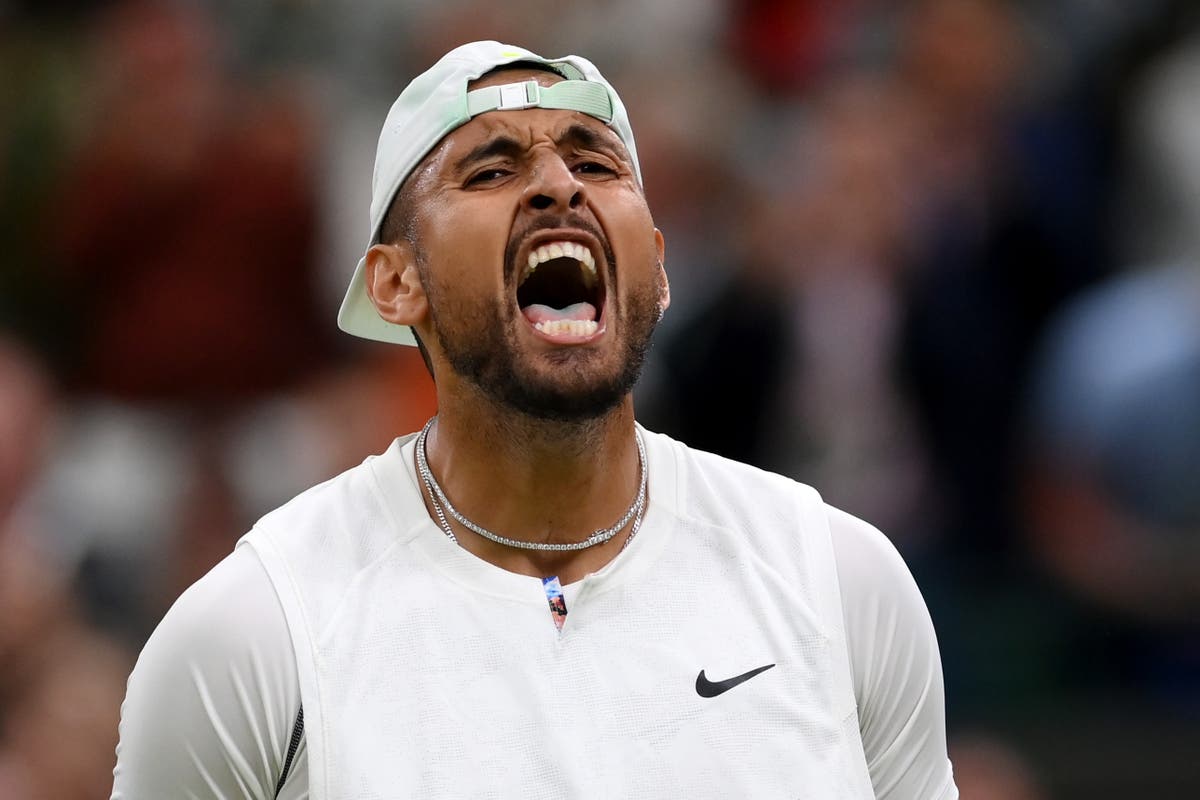 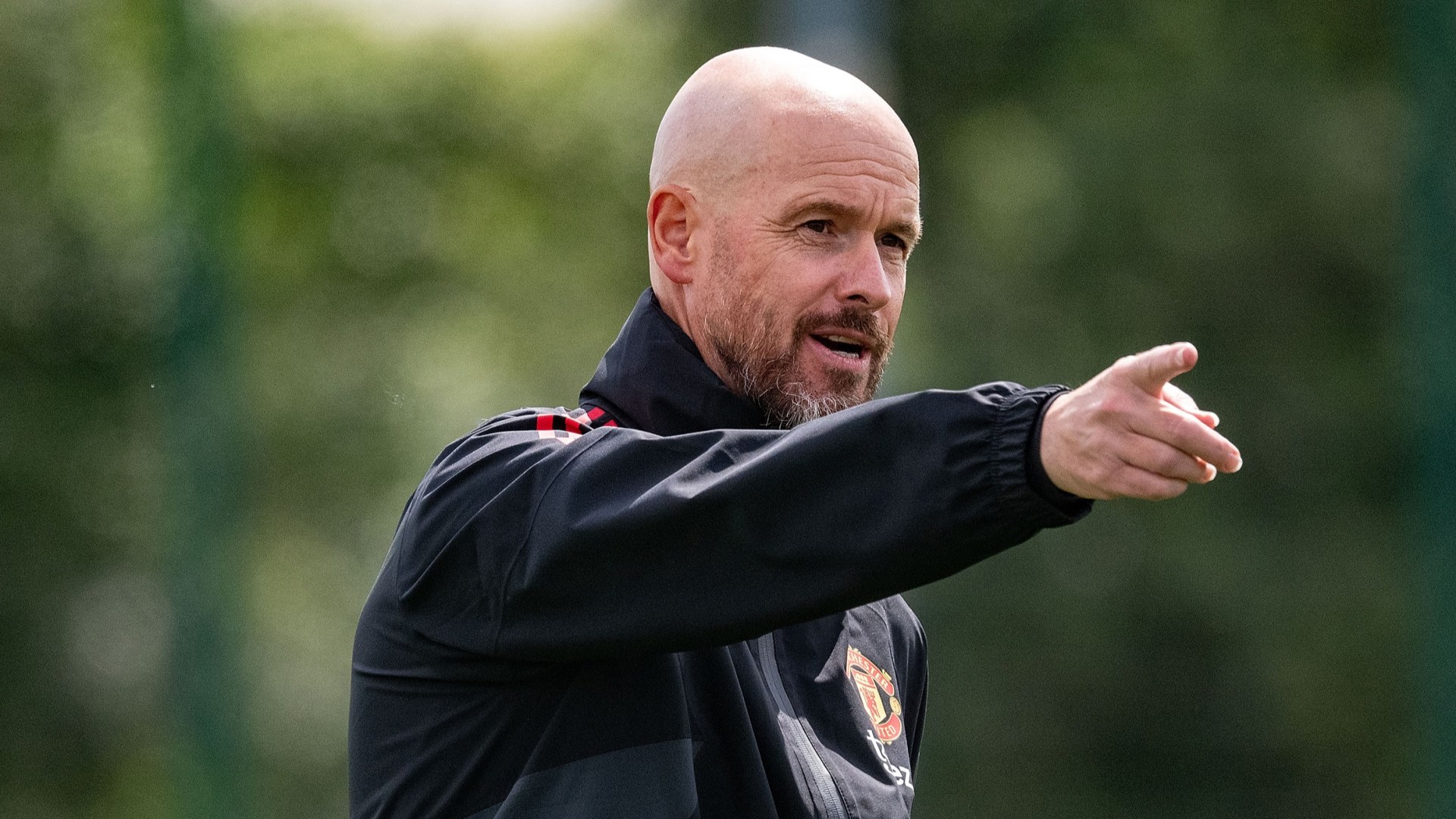 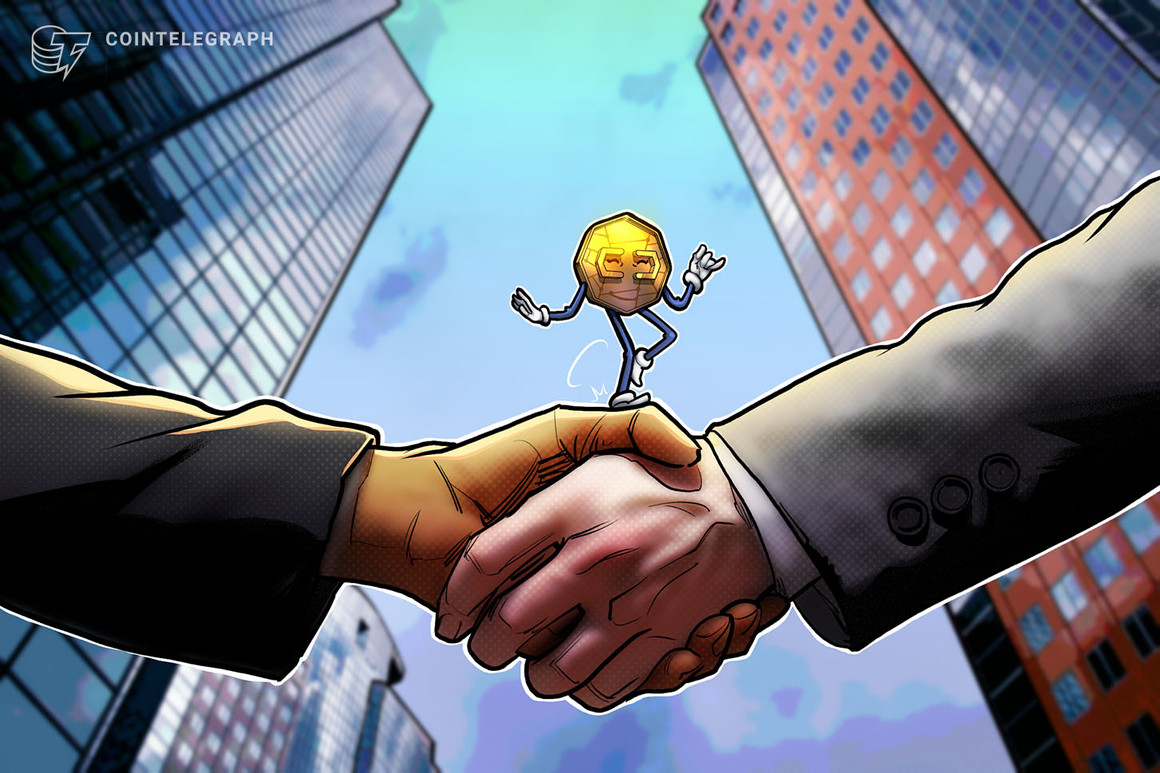