Zachary Kelman, the general counsel for Cointelegraph, said that the political fight over the tax implications for crypto in the infrastructure bill is nothing new, as it’s likely about how lawmakers plan to pay for everything.

In an interview with Cointelegraph’s Jackson DuMont, Kelman claimed that Senators pushing the crypto language in the infrastructure bill — which ultimately passed the House of Representatives after one senator objected to a clarifying amendment — may have been more influenced by political concerns than ones potentially affecting the crypto space. Namely, the general counsel claimed that lawmakers know that crypto firms “can’t actually acquiesce” to the proposed tax reporting requirements, but needed the language to essentially win over senators concerned about paying the bill.

According to Kelman, Republicans and moderate Democrats may be supportive of the bill, but want the language to have a provision to fund some of the roads, bridges and major infrastructure projects proposed without actually having to raise taxes:

“This rule, along with many other rules, is about enforcement. It’s about — without having to say we’re going to raise the cap gains rate, we’re going to raise corporate tax rates, which sends a bad market signal,” said Kelman. “They’re sort of saying, this money is out there in crypto land […] and that we’re going to find new ways of capturing that tax revenue.”

The infrastructure bill, HR 3684, passed the Senate in a 69-30 vote on Aug. 10. Notably, despite the lack of an amendment clarifying the crypto language in the bill, four of the senators pushing for such clarification — Rob Portman, Mark Warner, Kyrsten Sinema and Ron Wyden — all voted in favor of the deal, with only Pat Toomey and Cynthia Lummis voting nay. The bill will now go to the House of Representatives, where it likely won’t be put to a vote until later this year. 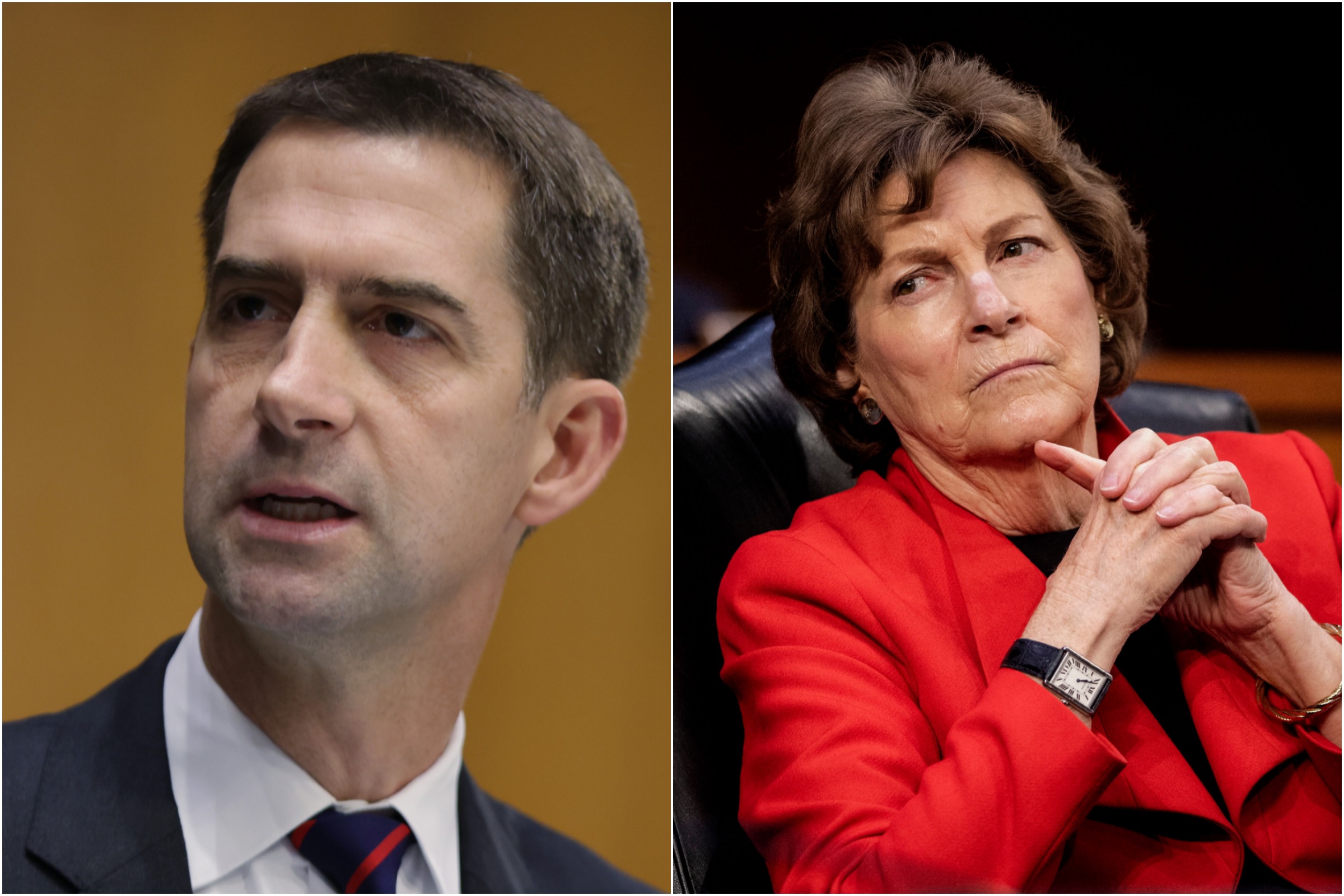