Grayscale Investments has launched a legal challenge against the Securities and Exchange Commission (SEC) after being denied its application to convert its Grayscale Bitcoin Trust (GBTC) into a spot-based Bitcoin exchange-traded fund (ETF).

On June 29, it announced that its Senior Legal Strategist, former U.S. Solicitor General Donald B. Verrilli Jr. had filed a petition for review with the United States Court of Appeals for the District of Columbia Circuit.

Verrelli stated that the latest decision shows that the SEC is acting “arbitrarily and capriciously” by “failing to apply consistent treatment to similar investment vehicles” and will be pursuing a legal challenge based on the SEC’s alleged violation of the Administrative Procedure Act (APA) and Securities Exchange Act (SEA).

Grayscale Investments, which has $12.92 billion of assets under management in its GBTC had been waiting on a decision from the SEC to convert its flagship Bitcoin trust into a spot-based ETF since filing its application to the regulator on October 19, 2021.

According to a filing from the securities regulator on June 29, the application was disapproved “to protect investors and the public interest” because the proposal failed to demonstrate how it is “designed to prevent fraudulent and manipulative acts and practices.”

The decision came out a full week before the July 6 deadline and came on the same day as a similar rejection of Bitwise’s Bitcoin exchange-traded product (ETP).

Michael Sonnenshein, Grayscale’s CEO in a statement on Wednesday said they were “deeply disappointed” and “vehemently disagree” with the SEC’s decision to deny their application.

We’ve filed a lawsuit against the SEC. $GBTC

“We will continue to leverage the full resources of the firm to advocate for our investors and the equitable regulatory treatment of Bitcoin investment vehicles,” he said.

Addressing his 19,400 Twitter followers, James Seyffart, an ETF analyst at Bloomberg Intelligence said while the lawsuit has been filed, a court ruling on the matter is not expected until 3Q 2023 to 1Q 2024, meaning that we may not see the GBTC going forward any time soon.

Gonna retweet this because Grayscale has already filed their APA lawsuit for the $GBTC denial. Here is our *estimated* timeline of events courtesy of @NYCStein. But things are moving fast. https://t.co/ql8a43W5vs

Grayscale had been gearing up its legal team for a potential spat with the SEC. Earlier this month, the firm hired Donald B. Verrilli Jr. a former U.S. Solicitor General to join its legal lineup.

Other attorneys in Grayscale’s legal line-up include attorneys at Davis Polk & Wardwell LLP and its in-house counsel, including Craig Salm, who serves as chief legal officer.

In March, Grayscale CEO Michael Sonnenshein told Bloomberg that his firm would consider a lawsuit under the Administrative Procedure Act (APA) should the application for its Bitcoin Spot ETF be denied by the financial regulator. 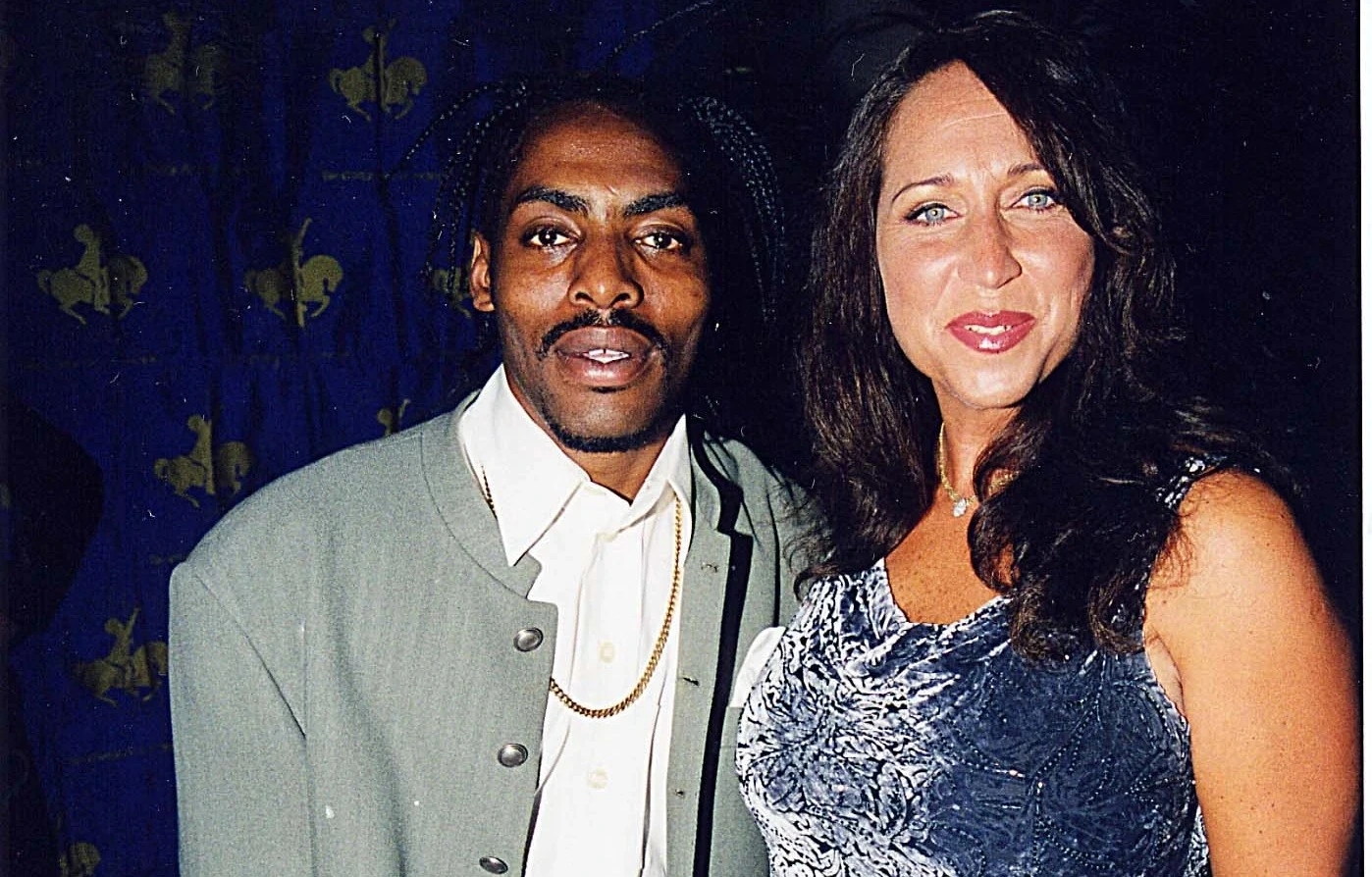 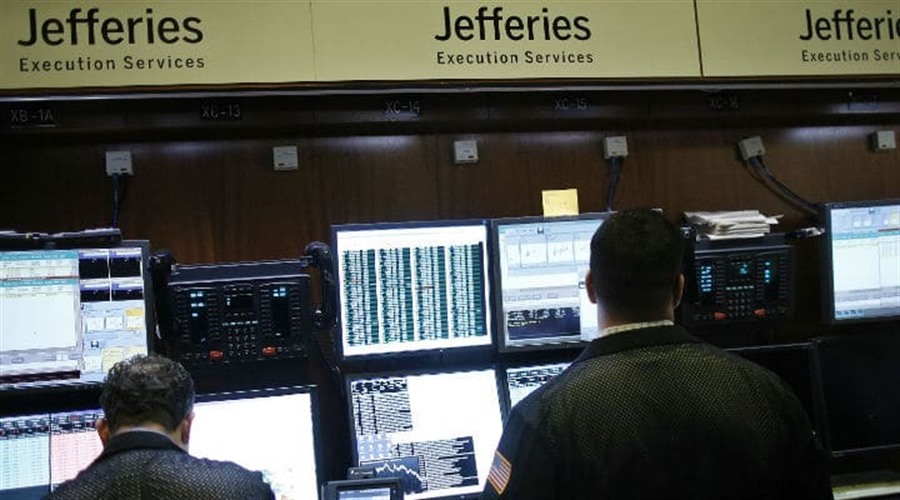 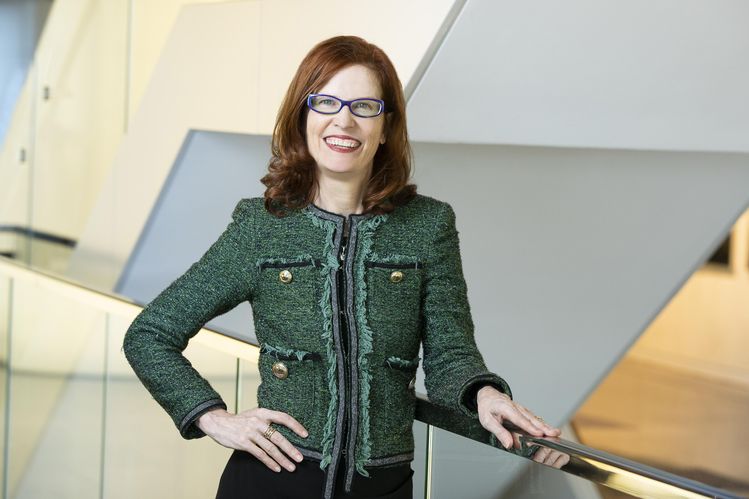