Get a shot of weekend inspiration with the best in life, arts and culture. Delivered every Saturday morning.

Loyal readers will know my fascination with Keith Jarrett’s unplayable piano. In 1975, the jazz pianist was prevailed upon — against his better judgment — to take the stage in front of a large audience at the Cologne opera house. Thanks to a mix-up, Jarrett was forced to play on a beaten-up rehearsal piano. He nevertheless produced a magical performance and a live album that sold millions.

It is a memorable example of the way that obstacles can produce a creative or productive response, and by no means the only one. After Django Reinhardt’s left hand was badly burnt in a fire, doctors said he would never play guitar again. Instead he became a jazz legend after he learnt to play in a distinctive style with two fingers. A teenage Doris Day switched from ballet to singing after a car accident shattered her leg.

These are more than merely tales of triumph over adversity. In each case, it seems that the adversity was necessary for the triumph to occur at all. But what exactly is happening and are there lessons we might learn for a post-pandemic world?

Let’s start with clarity about what is not happening. Day, with her shattered leg, did not try harder to dance; instead she trained as a singer. Jarrett and Reinhardt found different ways to play to overcome the limitations of Jarrett’s piano and Reinhardt’s wounded hand. The crisis blocks the old path and we explore until we find a new one.

This process can happen almost instantly, as when Jarrett wrung extra volume out of an undersized piano, while avoiding the tinny upper registers, shaping a soothing yet energetic improvisation out of the middle and bass tones. Such a playing style was always available to him, but he hadn’t tried it.

Similarly, we were always at liberty to go for a walk instead of a coffee with friends, or video-chat with distant family instead of sending an annual Christmas card. But it can take a jolt to awaken us to what has long been possible. Sometimes it takes longer to adjust. Day retrained; Reinhardt got a different guitar and developed a new style of playing. As an economist I am obliged by convention to call this “investment in new capital and skills”.

The pandemic has induced plenty of that sort of investment. Home workers have boosted their broadband, installed webcams and taken delivery of more comfortable chairs. We have also picked up some basic skills; in video meetings we avoid sitting with windows behind us or with the camera pointing up our noses. Most of us now know how to switch off the filter that makes us look like a cat.

When I interview people remotely for radio broadcast, they need to record themselves locally and use a file-transfer service to send over the large audio file. These requests used to bewilder many, but few now hesitate. We have learnt to cope.

More subtle but perhaps more important is the shifting of social norms. I have just launched my latest book in Poland by giving TV interviews from my study in Oxford. Pre-pandemic, the alternatives would have been to fly to Warsaw (probably too much time and expense all round), to answer some questions over email or perhaps to talk to the London-based correspondent of a Polish newspaper. Now we all accept the remote TV interview: if the audience is underwhelmed by me, it will not be because they dislike the camerawork.

A shock can prompt us to find new and better ways to live our lives, both individually and collectively. We try new ideas, develop new skills, invest in new kit and draw strength from the fact that others are doing likewise. Resilience is essential but is not enough: we need to be able to explore, experiment and adapt.

In his new book, Recovery, Andrew Wear observes that major shocks have sometimes led to surges in productivity and to other forms of renewal, but that such happy stories are by no means guaranteed. After the first world war and a deadly pandemic, the UK economy stumbled in the 1920s, while the US economy surged. After the devastation of the second world war, Japan and Germany both experienced economic miracles.

Wear argues that the basic difference is that the UK was scrambling to get back to Victorian-era glories, while the US, Germany and Japan — albeit in very different circumstances — were looking forward, not back. Even measures such as the postwar dismantling of German industrial plants seemed to help: it meant that West Germany was installing only the latest designs.

There is a risk of glib generalisation here, and there is vastly more to say by Wear and many others, but the basic observation rings true. A crisis is not an opportunity unless we seize it, and that means being willing to learn and change. When the pandemic finally fades to a low grumble in the background, some people, organisations and governments will be building on what we’ve learnt. Others have been scrambling to get back to 2019 all along. 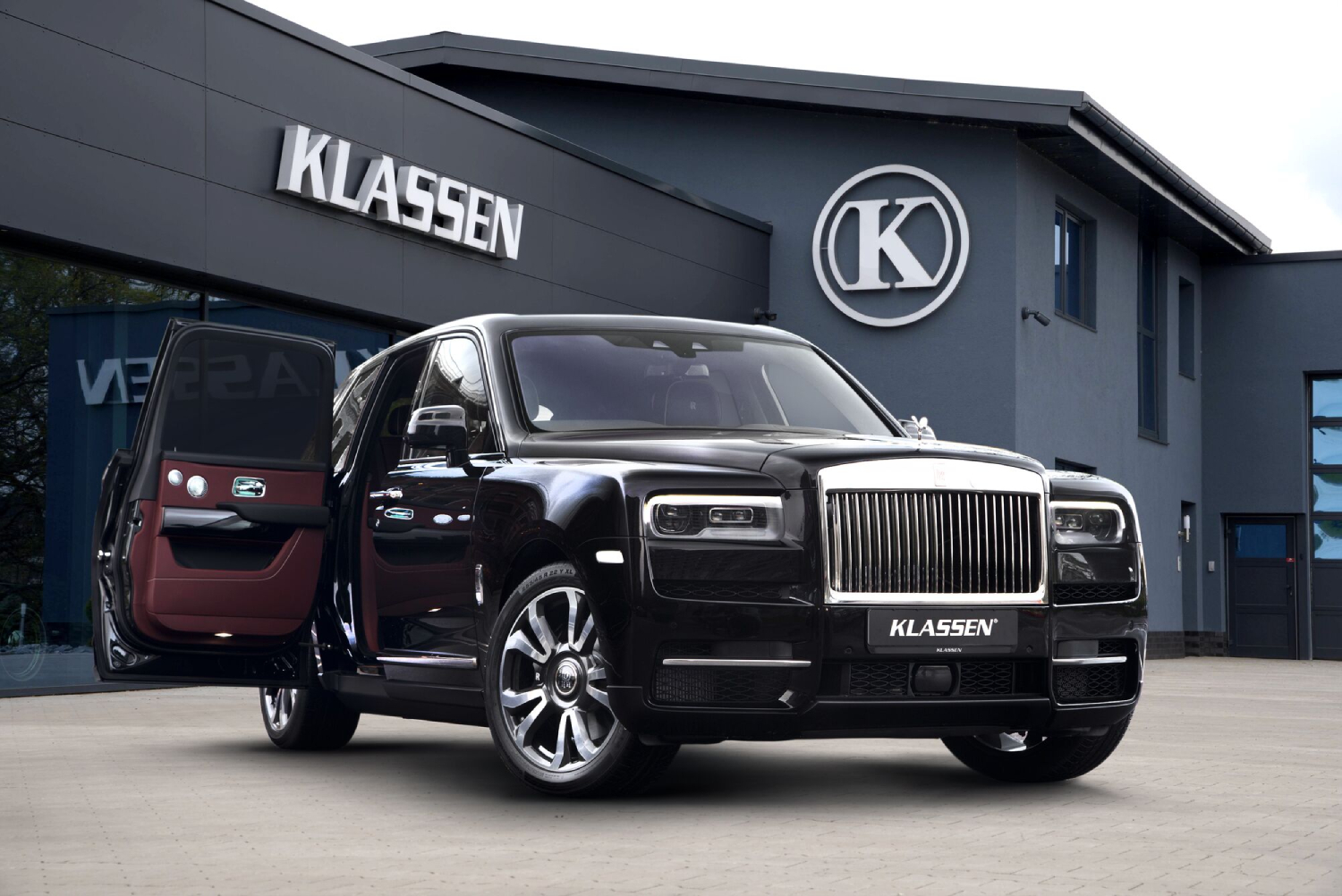 The Modern Guru Is in All Of Us
4 mins ago 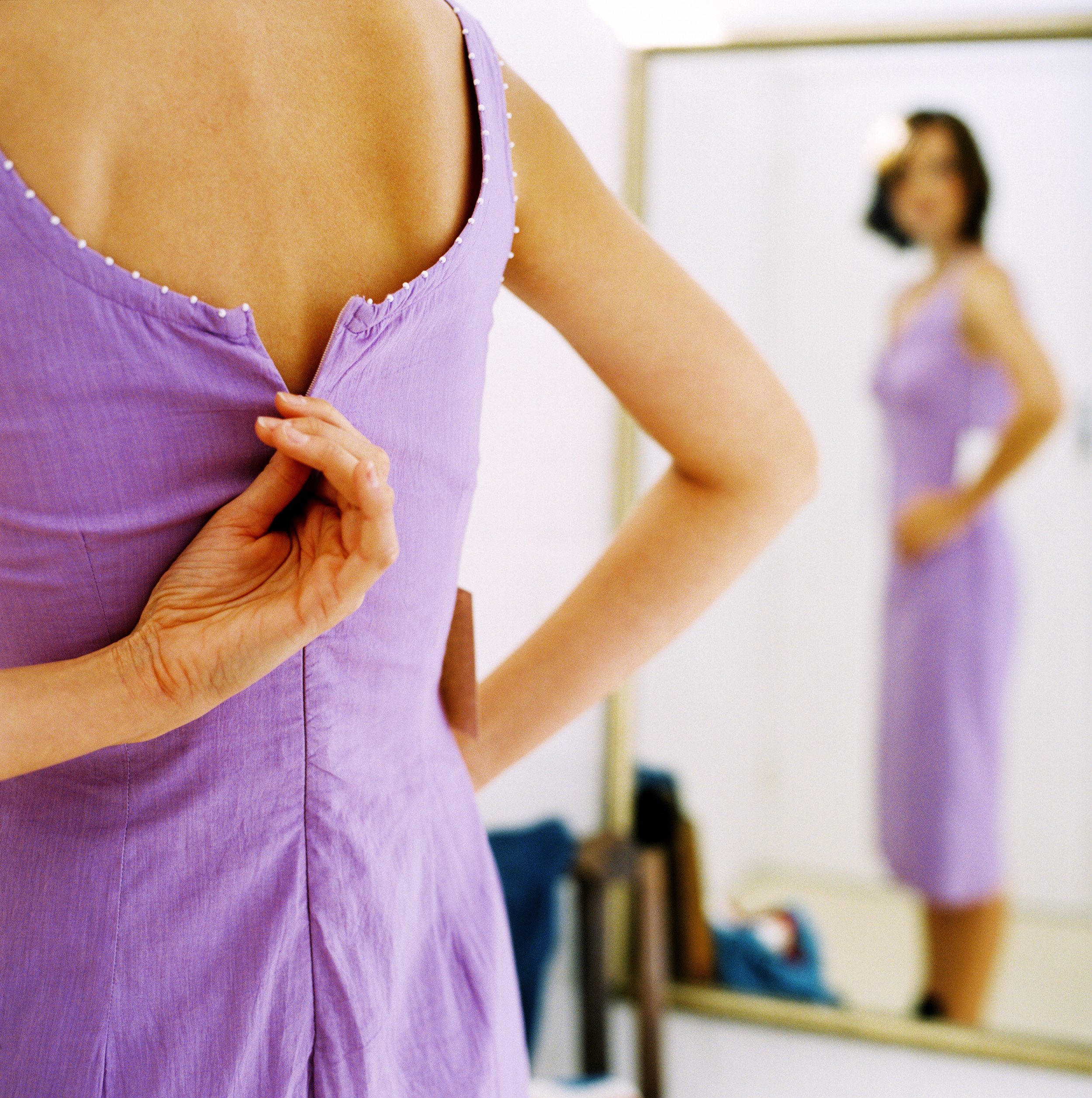