The shift to homeworking in the UK has made it an outlier among most other advanced economies, according to an FT analysis, with the size of its professional services sector and more flexible labour market expected to prevent a return to pre-pandemic levels of office occupancy.

Months after the last Covid restrictions were lifted, the latest available data show that commuter numbers are still almost a quarter down on levels seen in February 2020, before coronavirus took hold in the UK.

“There has been a permanent mindset shift about how work is organised among the UK’s formerly office-based workforce,” said Jane Parry, associate professor in work and employment, at the University of Southampton and author of a recent study on working practices after the lockdown.

Parry said that almost all respondents supported some form of flexible working, with many saying that working from home was more efficient not least because it cut out the daily commute to the office.

The latest Google mobility data for a Thursday (May 5) — the peak week day for office working — showed commuter numbers were still 23 per cent below pre-pandemic levels. This is broadly unchanged from last September, pointing to what could be a new post-pandemic norm.

This is more than double the levels in most other European countries using the equivalent data, with Germany and Italy only 7 per cent below pre-pandemic commuter numbers. US and Canadian data are more similar to the UK but they still suggest more workers have returned to offices.

Nick Bloom, professor of economics at Stanford University, said the UK, along with the US, had seen a marked shift in the numbers of people using a hybrid working model, with homeworking “very rare” before coronavirus struck. “Post-pandemic, it looks as if those employees are going to work, on average, two to three days a week in the office and two to three days a week at home,” he said.

A global survey of 33,000 people in February by WFH Research, a unit run by a number of North American universities, including Stanford, showed that the UK had the highest number of paid working days from home each week in Europe.

It also found that Britons believed homeworking had increased their efficiency more than people in other European countries and that the UK had the highest share of employees who said they would quit if they were forced to return to the workplace full time.

Jack Leslie, economist at the Resolution Foundation think-tank said a combination of factors had contributed to the apparent success of hybrid or homeworking in the UK, including a large proportion of computer-based jobs. “The UK is a services-based economy, meaning a greater share of jobs can feasibly be done remotely on a permanent basis,” he said.

About 80 per cent of UK workers in information and communication, as well as nearly two-thirds in professional and scientific services, work either from home or use a hybrid model, according to the Office for National Statistics. This compares to an average of 28 per cent across all industries.

Commuting time and costs are also generally higher in the UK, an important factor at a time when households are facing the most severe squeeze in living standards in decades.

Christopher Pissarides, professor of economics at the London School of Economics, said that another reason the UK was an outlier was the more flexible and less regulated labour market compared to other European countries.

The discrepancy between the UK and some industrial economies, such as Germany and Italy, in terms of the numbers returning to the office has been largely constant during the past few months.

Pissarides said he expected the size of the UK’s services sector meant the gap with other advanced economies with a higher proportion of manufacturing jobs “should persist.”

Data from Freespace, which tracks office use, largely by monitoring the bigger professional services firms, found that UK occupancy rates were about 30 per cent in the first week of May, half the rate before the pandemic.

The reluctance to return to the office is especially acute in London, which has a higher concentration of professional services than elsewhere in the UK. The latest Google data shows that trips to workplaces in the capital were down by more than 30 per cent compared with pre-pandemic levels in early May.

Transport for London statistics suggest the problem is even more acute. The number of people coming through the stations in the City on the last Thursday in April was close to the highest levels since the start of the pandemic but it was still 42 per cent down from the levels before coronavirus hit.

“The cost of commuting in terms of time and money are generally higher in London, and some people may still be concerned about using public transport, which is the main form of commuting in London,” said Yael Selfin, an economist at KPMG.

Pissarides said he believed the technological and organisational changes made by employers to enable their staff to work from home had helped bring about a permanent change for many UK workers. “I think hybrid working is here to stay.” 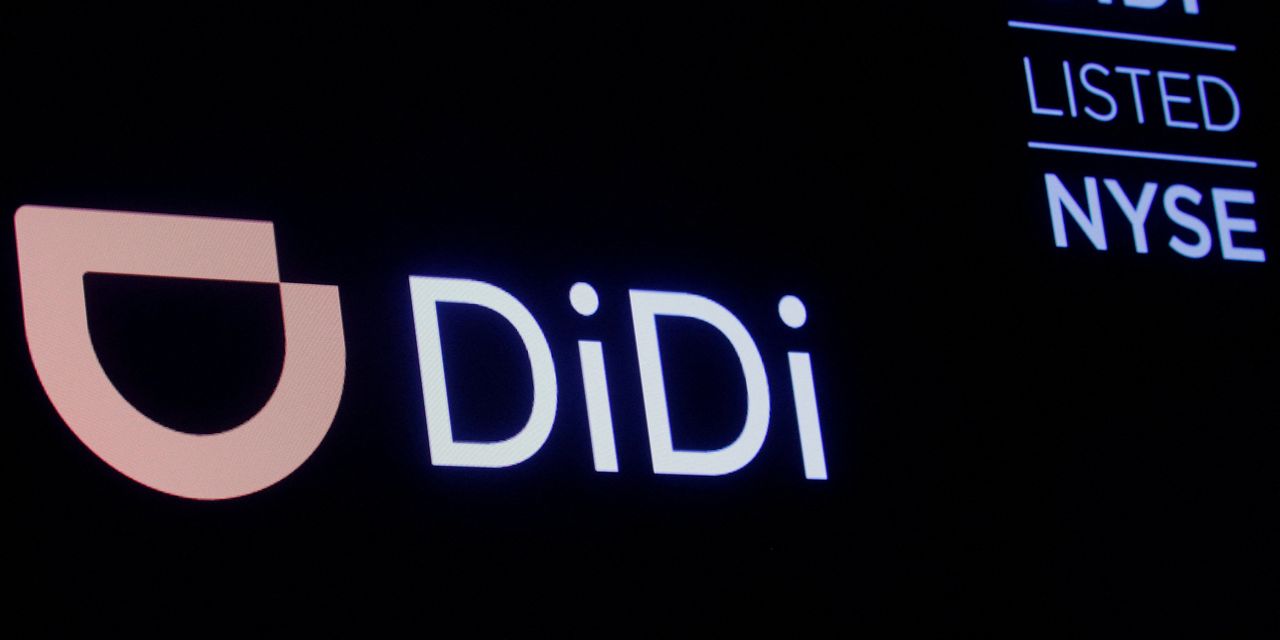 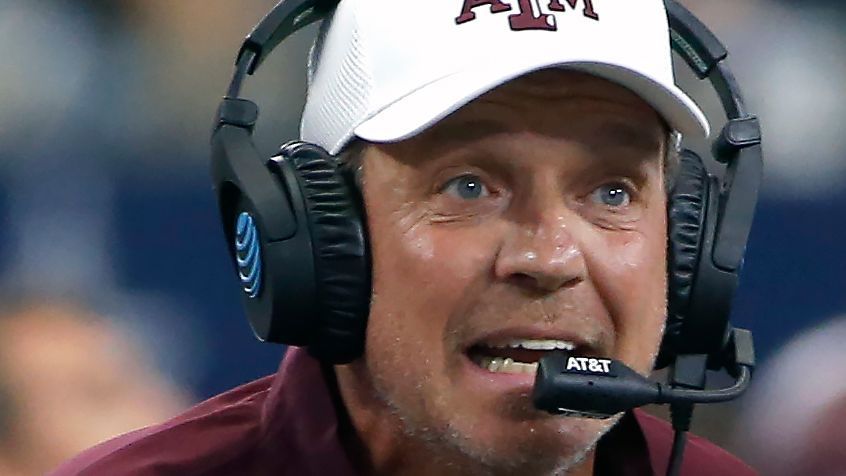 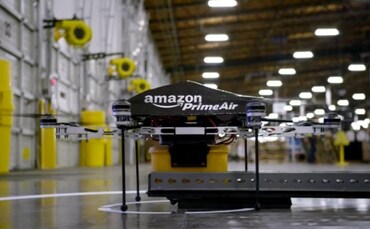