Sign up to myFT Daily Digest to be the first to know about Brexit news.

Boris Johnson’s government has promised it will legislate to allow British traders to sell their wares in pounds and ounces, rather than grammes and kilos, as it unveiled plans to seek a deregulatory dividend from Brexit.

The restoration of old imperial weights, long a demand of Brexiters who resented the imposition of metric measures by Brussels, was among the top potential benefits of the UK leaving the EU listed on Thursday by Lord David Frost, the minister responsible for implementing Brexit.

The possible upsides of the UK’s exit from the EU’s regulatory orbit also included allowing publicans to reintroduce the Crown Stamp on their glassware, which had been prohibited by Brussels but the review described as an “important symbol” of Britishness.

Nigel Farage, the former Ukip leader, Brexit protagonist and real ale enthusiast, said he was “delighted” with the reintroduction of the emblem on pint glasses.

He added that the Taskforce on Innovation, Growth and Regulatory Reform, which reported last May, would provide a launch pad for reforms to “position the UK at the forefront of the industries that will shape our future”.

Where existing regulation on product standards and services work well, we hope ministers will recognise the benefits of continuity for businesses and consumers alike and retain them

Kwasi Kwarteng, business secretary, said the government was grasping “Brexit freedoms”, and tweeted: “We now have the opportunity to create a competitive, high-standards regulatory environment to support innovation and growth — and we will.”

Among other areas of the economy where the government is seeking regulatory reforms that might give the UK a competitive edge outside the EU single market, are gene editing in the agri-science sector, controls on medical devices, commercial data handling, AI and financial services regulation.

Sam Lowe, a trade specialist at the Centre for European Reform, said the list contained a mix of “things that don’t matter at all, things that might matter, and things that do matter”.

But, he added, the test would be whether “divergence from EU rules delivers material economic benefits or just divergence for divergence’s sake”.

Industry has welcomed the government’s desire to create new regulatory frameworks, but cautioned that divergence for its own sake risked adding unnecessary layers of bureaucratic complexity for many businesses that already needed to comply with EU rules.

William Bain, head of trade policy at the British Chambers of Commerce, said “simplicity and stability” should be the watchwords of the consultation process, and that changes had to be subjected to rigorous cost-benefit analysis.

“Where existing regulation on product standards and services work well, we hope ministers will recognise the benefits of continuity for businesses and consumers alike and retain them,” he added.

On data, businesses have cautioned against any deregulation that might cause Brussels to rescind its “adequacy” decision, which recognised that the UK’s post-Brexit regime conformed to EU standards, enabling the continued free flow of data between the two jurisdictions.

But Neil Ross, head of policy at TechUK, the industry lobby group, said other proposals such as increasing the digitisation of documentation, including e-signatures for international contracts, were to be welcomed.

“These are the kind of practical regulatory reforms that the government should be pushing ahead with and will make a difference to businesses on the ground,” he added.

At the same time, the UK’s medical regulator, the Medicines and Healthcare products Regulatory Agency, launched a consultation on the future regulation of healthcare devices, an area Number 10 has targeted for growth and reform.

The government has still to decide how it will diverge from the EU’s onerous Medical Devices Regulation, but industry has warned that the UK market is not large enough to sustain an entirely separate regulatory regime.

Senior personnel have also expressed dismay at the recent announcement of plans to cut up to 25 per cent of the MHRA’s workforce to offset the loss of millions of pounds in annual income from its role authorising medicines in the EU.

Derek Hill, professor of biomedical engineering at University College London, said the government would need to invest if it wanted to have a significant impact in the field. “Recently announced cutbacks and restructuring appear short-sighted in this respect,” he added.

The worrying rise of bullying in the workplace 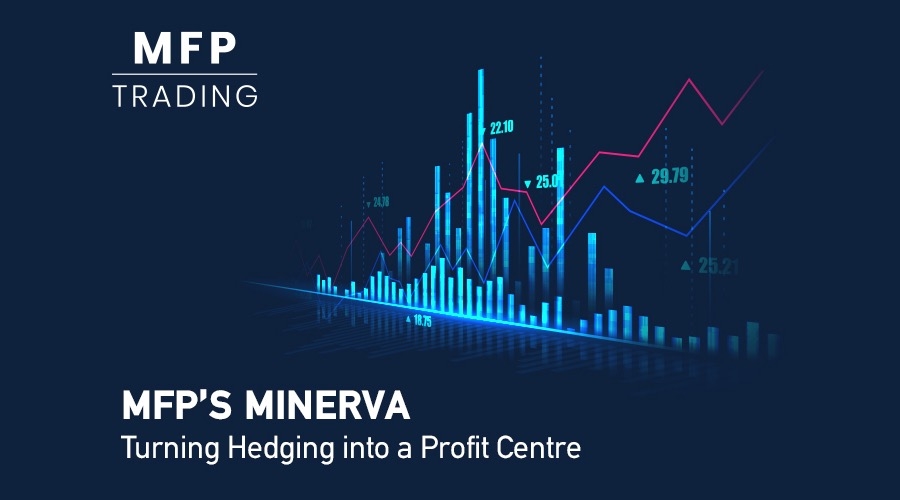 Bulls ready to step up? for FX:GBPJPY by WinningStreak21
2 mins ago 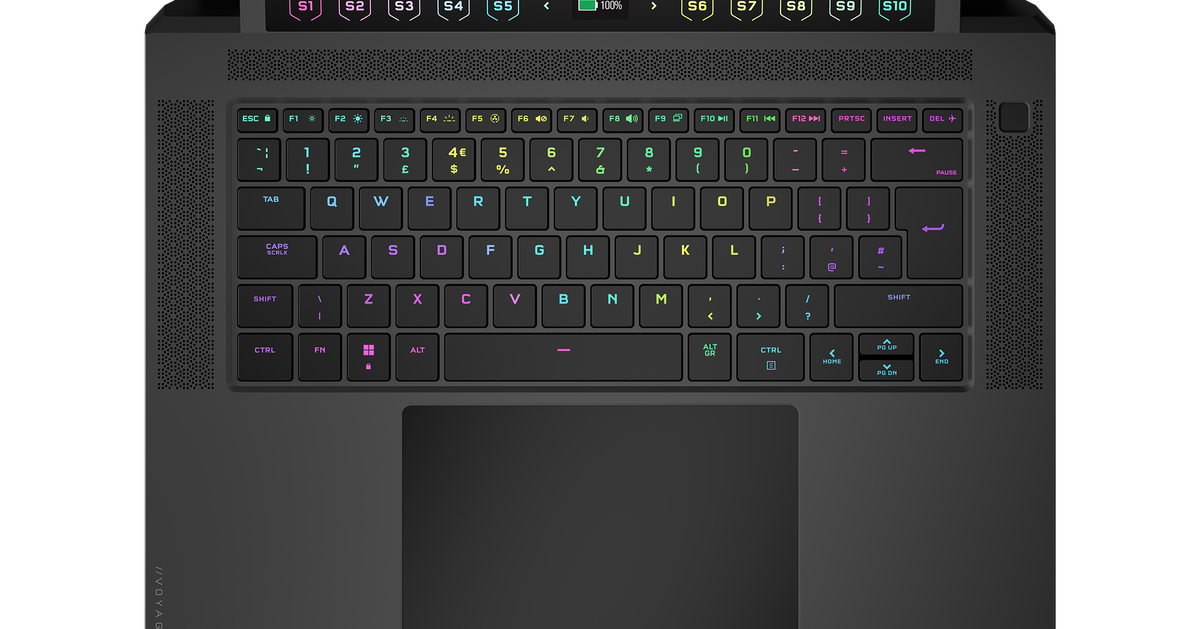