Liz Truss on Wednesday vowed to do “all that I can” to help households struggling with the cost of living crisis, in a change of tone that her Tory leadership rival Rishi Sunak described as a “major U-turn on the biggest issue facing the country”.

The foreign secretary has said she favours tax cuts over “handouts” as the best way to alleviate the inflationary surge and assist people facing soaring energy bills that could top £4,000 per year by next spring.

Her critics, led by former chancellor Sunak, claim she is indifferent to the plight of the poor and pensioners, millions of whom do not pay tax. His team called it a “serious political and moral misjudgement”.

Martin Lewis, the consumer champion and founder of MoneySavingExpert.com, called for immediate government action to help households with soaring energy bills. “This is a national crisis on the scale that we saw in the pandemic,” he told the BBC.

On Wednesday, Truss issued a statement saying: “I understand how difficult the rising cost of living is making life for many and if elected I will do all that I can to help struggling households.”

Truss told the Financial Times last week: “Of course I will look at what more can be done. But the way I would do things is in a Conservative way of lowering the tax burden, not giving out handouts.”

She insisted on Wednesday that the first “port of call should always be to let people keep more of their money” and that tax cuts for individuals and businesses would help create economic growth.

Truss also continued to insist that taxing people more and then handing them back their own money — what her team calls Sunak’s “socialist tax and spend” — is not a Conservative approach.

Simon Clarke, a Treasury minister and Truss supporter, said civil servants were working up a series of options to address the energy crisis, which would be presented to the new Tory leader and prime minister on September 5.

Neither Truss nor Sunak has outlined how exactly they would address the issue, but the former chancellor has said he would make direct payments worth hundreds of pounds to the poorest households.

“It’s all very well offering empty words about ‘Doing all you can’,” said a Sunak campaign spokesman. “Taking action means providing direct support, which Truss has previously dismissed as ‘handouts’.”

Sunak told the BBC the next prime minister had “a moral responsibility” to help poorer households through the winter, saying he would rather lose the Tory leadership race than “win on a false promise”.

Last week Truss was forced to quickly abandon a policy to cut public sector pay outside London and south-east England by almost £9bn. “Mistakes like this would cost the Conservative party the next election,” said a Sunak aide.

However, Truss is viewed by pollsters and bookmakers as the frontrunner in the Tory leadership contest — which will be decided by Conservative party members in a ballot, with the result announced on September 5.

An Ipsos poll found those saying Sunak would make a good prime minister fell from 38 per cent to 32 per cent in the second half of July. Truss’s figure remained stable at 30 per cent.

​Letter in response to this article: 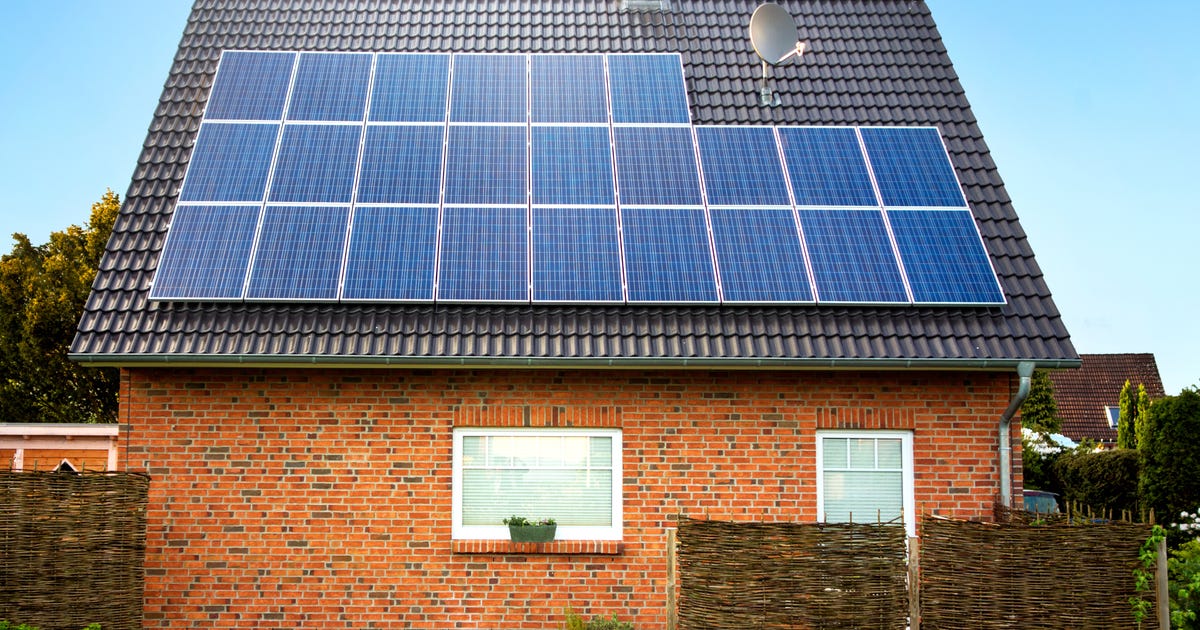 What You Need to Know About California Solar Panels, Including Pricing and Incentives
1 min ago 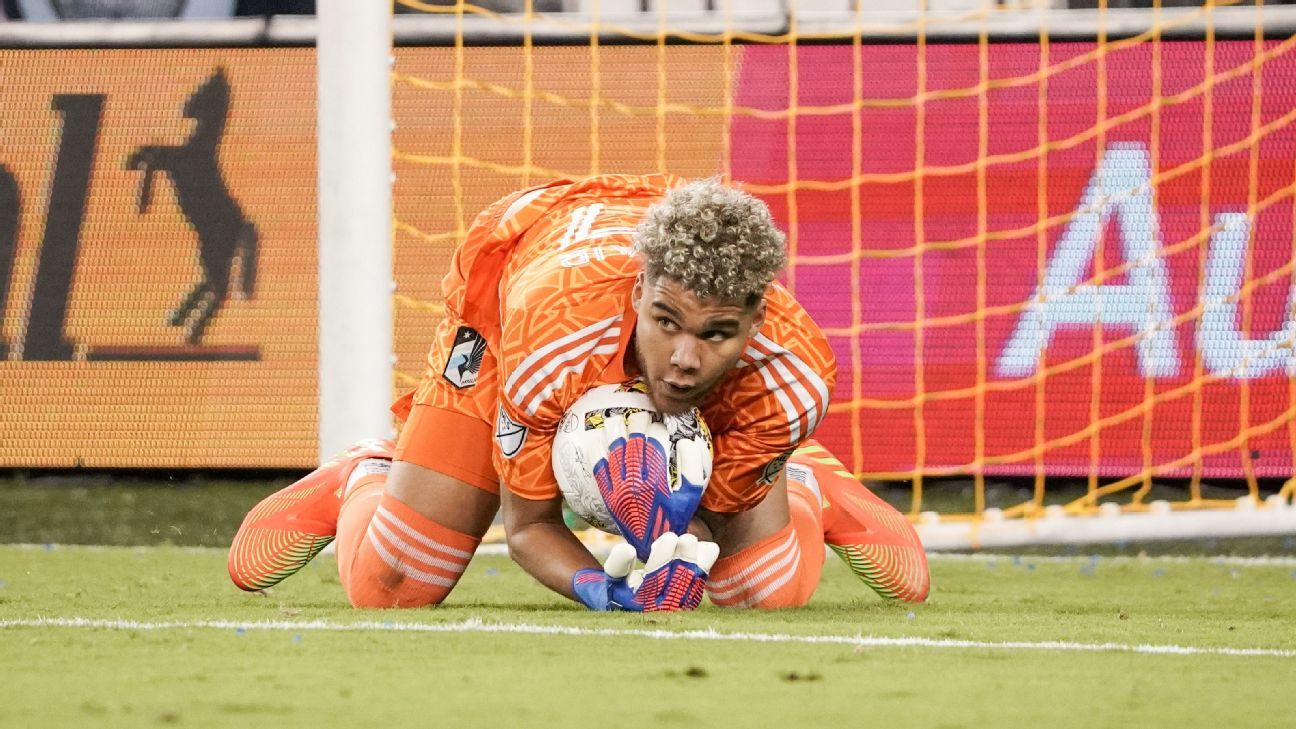 MLS Cup playoffs: Who can clinch, who has work and what’s at stake in Week 33
3 mins ago 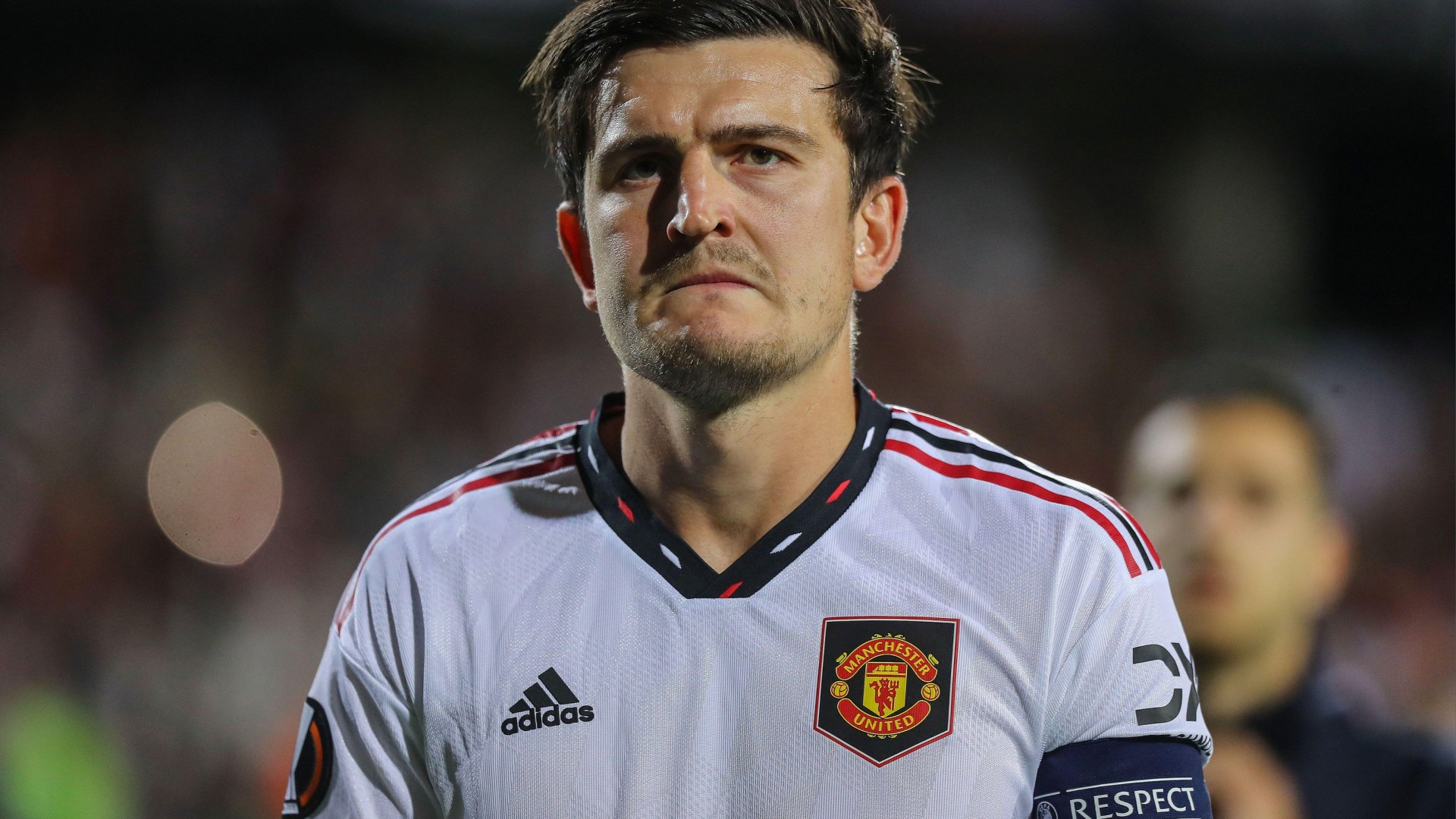