When the Bank of England outlined plans in August to unwind its £875bn bond-buying programme it promised the process would be “gradual and predictable”. But the central bank’s sudden shift towards higher interest rates has raised the prospect that so-called “quantitative tightening” could begin with a bang.

As recently as a month ago, the BoE was expected to stay put until at least March next year, with most investors betting that the first rate rise would not come until the summer. Following a series of warnings over high inflation from Andrew Bailey and his colleagues, lift-off is expected next month, with a second increase to follow in December or February.

Crucially, that would lift the BoE’s interest rate to 0.5 per cent, the level at which it plans to begin the process of reversing quantitative easing by halting reinvestments of maturing bonds that it holds. As it happens, bonds held by the BoE worth £28bn fall due on March 7 — the largest such reinvestment since Threadneedle Street started buying bonds.

Investors are left wondering whether a hefty slice of demand — which until recently they took for granted — is set to evaporate. The figure is large enough to spark some big market moves, analysts say.

“They are not being predictable and gradual, they are creating a massive binary risk,” says John Wraith, head of UK rates strategy at UBS.

Of course, markets were always going to have to grapple with the BoE’s exit. But one criticism of the central bank’s plan to reduce the size of its balance sheet by ceasing reinvestments — that bond redemptions are by their nature “lumpy” — has been heightened by the sudden shift in the BoE’s timetable.

Investors had until now assumed that quantitative tightening would begin during a relative lull for bond repayments: just £9bn of bonds in the BoE’s portfolio are due to mature in the 18 months following March’s redemption.

For Bailey, the chance to shrink its balance sheet by £28bn at a stroke may be part of the appeal of earlier rate moves. The Bank of England governor has over the past year argued repeatedly that reducing its gilt holdings will free up headroom to “go big and go fast” with another round of QE in time for the next crisis.

The timing of March’s repayment “must make it tempting to bring forward hikes by just a few months, especially given the governor has been talking about the need for QE unwind since 2020”, Citi rates strategist Jamie Searle wrote in a recent note to clients.

The problem is the additional uncertainty being injected into markets at a time when investors are already beginning to question the wisdom of the BoE’s plans. Bailey’s unscheduled comments on Sunday that the BoE “will have to act” to curb inflationary pressures jolted interest rate markets on Monday morning, sparking a big sell-off in short-dated gilts.

Meanwhile, a more muted reaction in longer-dated debt, and the failure of sterling to derive much benefit from the prospect of higher borrowing costs, is a sign of increasing concern in markets that rapid interest rate rises would represent a “policy mistake” which might quickly end up being reversed.

While markets have rapidly moved to price in an aggressive tightening path for the BoE, many investors and economists argue that higher interest rates risk choking off the UK’s economic recovery and will do little to combat an inflationary burst that is largely the result of supply bottlenecks and a global surge in energy prices.

The repercussions of the BoE’s hawkish shift have been felt outside the UK. The bank’s September meeting, when it first raised the possibility of a 2021 rate hike, helped trigger a global bond sell-off amid speculation that the Federal Reserve too might opt for earlier tightening.

Markets may have priced a return of interest rates to 0.5 per cent before March, but they have barely begun to grapple with the consequences of an end to QE reinvestments, according to NatWest’s head of UK rates strategy Theo Chapsalis. Once they do, even bigger market swings may be in store, with the decision on raising rates likely to be worth “20 basis points up or down” for the gilt market, he says.

Whatever the outcome, the BoE’s £28bn headache underlines that the process of turning around the QE tanker was never likely to be a smooth one.

“There are already a lot of people in markets bamboozled by the BoE’s handbrake turn,” says Wraith. “But bringing the March redemption into play makes the stakes so much higher. Central bankers never like to surprise the markets, but one way or another this is going to be a big surprise.” 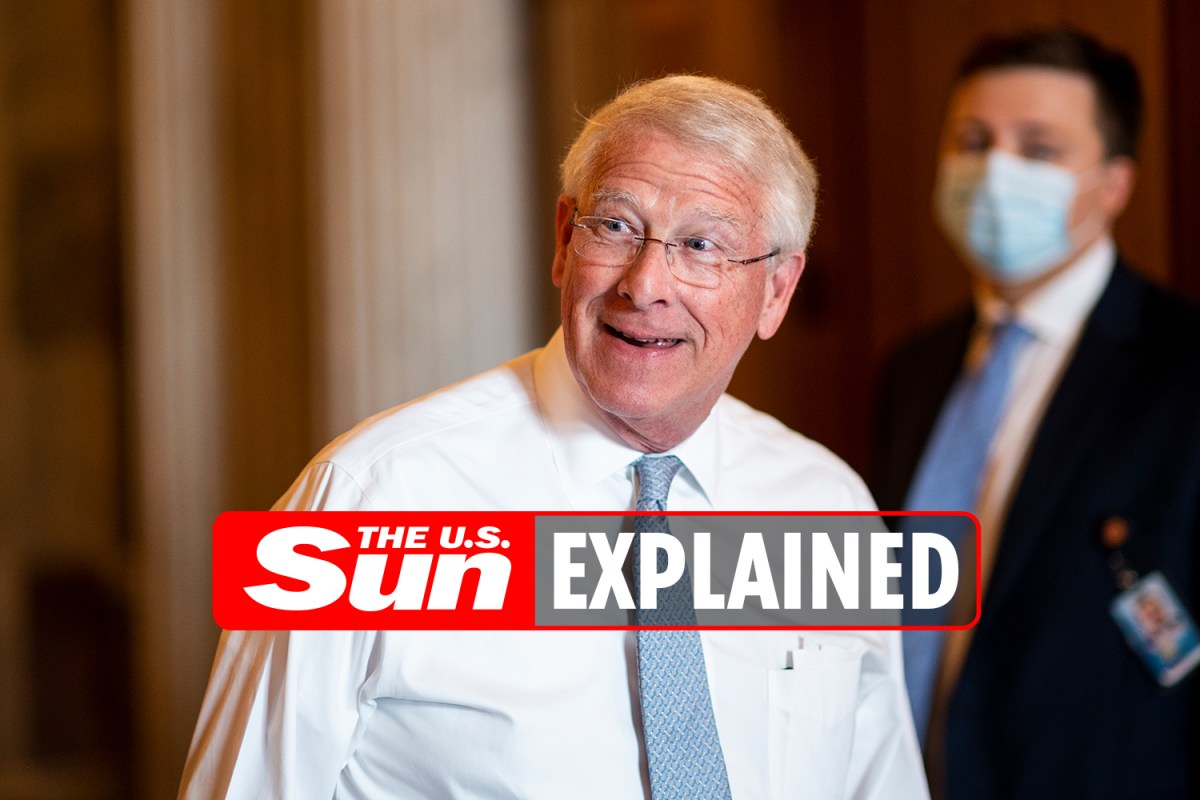 Who is Senator Roger Wicker and what is his net worth?
7 seconds ago

Who is Senator Roger Wicker and what is his net worth?

USDCHF | Perspective for the new week for FX:USDCHF by darcsherry
5 mins ago

USDCHF | Perspective for the new week for FX:USDCHF by darcsherry