This article is an on-site version of our The Road to Recovery newsletter. Sign up here to get the newsletter sent straight to your inbox three times a week

“An economy fit for a new age of optimism” was how UK Chancellor Rishi Sunak prefaced his Budget and spending review today, helped by official forecasts that showed the pandemic scars left on Britain’s economy would be less deep than expected.

The judgment from the independent Office for Budget Responsibility that the long-term hit to the UK would be 2 per cent, rather than the 3 per cent it forecast in March, gave Sunak room to increase spending on public services and offer tax cuts in areas such as business rates and alcohol duties. UK growth for this year is now estimated to be 6.5 per cent, meaning the economy could return to its pre-pandemic level by the end of the year.

The chancellor also scaled back his proposed cut to the universal credit benefit, amid criticism that he was hitting the poorest just as they faced a serious cost of living crisis.

Other highlights included a cut in the surcharge on bank profits, a continued freeze on fuel duty and cuts in air passenger duty on domestic flights — even as world leaders prepare to fly to the UK for a landmark climate change summit.

In a pitch to more traditional Conservative supporters, Sunak said he was driven by a “moral” mission to halt the growth of the state, which now accounted for 50 per cent of the total economy because of the pandemic, and deliver tax cuts.

But Rachel Reeves, shadow chancellor of the opposition Labour party, accused Sunak of “living in a parallel universe” with a government that was “lurching from crisis to crisis”, adding that the UK was only growing at the fastest rate in the G7 because it had fallen the furthest.

What it means for your money

Full FT coverage of the Budget

A rise in yields on short-dated US government bonds is the latest sign that investors are betting on higher global interest rates. The latest wave of selling was spurred by a rise in Australian inflation to 2.1 per cent.

Russia’s Gazprom has emptied its gas storage facilities in western Europe, according to new analysis, adding to fears that Moscow has exacerbated the supply shortage that has helped drive up prices.

UK construction projects have been hit by the double whammy of a shortage of skilled workers — because of Brexit and the pandemic — and soaring material costs due to the wider supply chain squeeze. Britain has been particularly poor at training the next generation of builders: “What we should have been doing for the last five years is preparing for this day. There are 60-70,000 young people who could come into construction every year but they don’t,” said Jenny Herdman of the Homebuilders Federation.

US Democrats laid out plans for a minimum tax on profits for 200 of America’s biggest companies, as part of their party’s attempts to secure a deal on President Joe Biden’s “Build Back Better” agenda. The tax is meant to offset the costs of improving education, public healthcare and clean energy. Senior party members also detailed plans for a new tax on America’s 700 billionaires.

A new report from the International Labour Organization, the UN agency, showed the impact of the pandemic on employment was worse than expected, with global hours worked this year 4.3 per cent below pre-pandemic levels — the equivalent of 125m full-time jobs.

Latin America has suffered almost a third of global Covid-19 deaths and its deepest recession ever, but the impact on the population has been uneven, highlighting severe structural problems of inequality, job insecurity and inadequate public services, despite the number of billionaires in the region surging.

Tough pandemic restrictions meant growth in South Korea, Asia’s fourth-largest economy, slowed in the third quarter, rising just 0.3 per cent on the previous three months. However, an increase in vaccinations and the transition to “living with Covid” is expected to improve output in the final quarter.

Carmaker General Motors reported a drop in third-quarter revenues to $27bn, as it highlighted the effect on sales and profits of the global semiconductor crisis, which it said would still be making an impact throughout the first half of 2022. Electrolux, the world’s second largest consumer appliances manufacturer, also highlighted the chip shortage and wider supply chain problems that meant underlying sales in the third quarter were flat at SKr31bn ($3.6bn).

Alphabet and Microsoft have reported soaring third-quarter earnings thanks in part to the demand for cloud computing as the world shifted to remote working, as well as a revival in travel and retail for Alphabet’s Google. Together, the duo announced revenues of $110.4bn, a combined growth of 33 per cent on last year’s third quarter, which helped lift US stock indices to record levels.

Financial services is the other standout performer this results season. Santander’s profits rose by a quarter to €2.2bn, with the US and the UK playing an outsized role, reflecting the uneven global recovery from the pandemic. Deutsche Bank reported better than expected profits of €194m, as the M&A boom offset a drop in trading revenues.

Stock shortages at UK retailers have hit a 30-year high, according to a survey from the CBI, as businesses suffer from supply chain problems and a lack of staff. Booksellers have been stocking up early to avoid Christmas bottlenecks, helping drive a 29 per cent increase in first-half revenues to £101m at publishing group Bloomsbury.

Heathrow, the UK’s busiest airport, said it had lost £500m over the summer and that it would take five years for passenger numbers to recover fully from the pandemic. But even if the air travel industry recovers, it faces a long haul to reach its sustainable fuel goals of net zero flying by 2050.

The World of Work

Working It, the new podcast from the FT’s Work and Careers team, launched today with a discussion on wellness apps. New episodes will be out every Wednesday to chew the fat on the big ideas reshaping the world of work.

“There is nothing I love about hybrid working. It is a disaster for a firm’s cultural development and makes training and development almost impossible.” Sifted, the FT-backed site covering tech start-ups, has been canvassing readers for their thoughts on hybrid meetings.

The UK’s minimum wage increase, the rise in the US for federal contractors and EU proposals for a directive on wages in member states are welcome news, says the FT Editorial Board. But they are not a panacea: workers need decent conditions too.

Pandemic restrictions permitting, it could soon be time to hit the road again. For those of you dreaming of the trip of a lifetime, check out our guide to chic new destinations, from the US west coast to Australia’s New South Wales.

The Week Ahead — Start every week with a preview of what’s on the agenda. Sign up here

Thanks very much for reading The Road to Recovery. We’d love it if you shared this newsletter with friends and colleagues who might find it valuable, so please do forward it. And if this was forwarded to you, you are very welcome to sign up and enjoy it — and access to all of the FT — free for 30 days. Please sign up here.

Please also share your feedback with us at [email protected]. Thank you 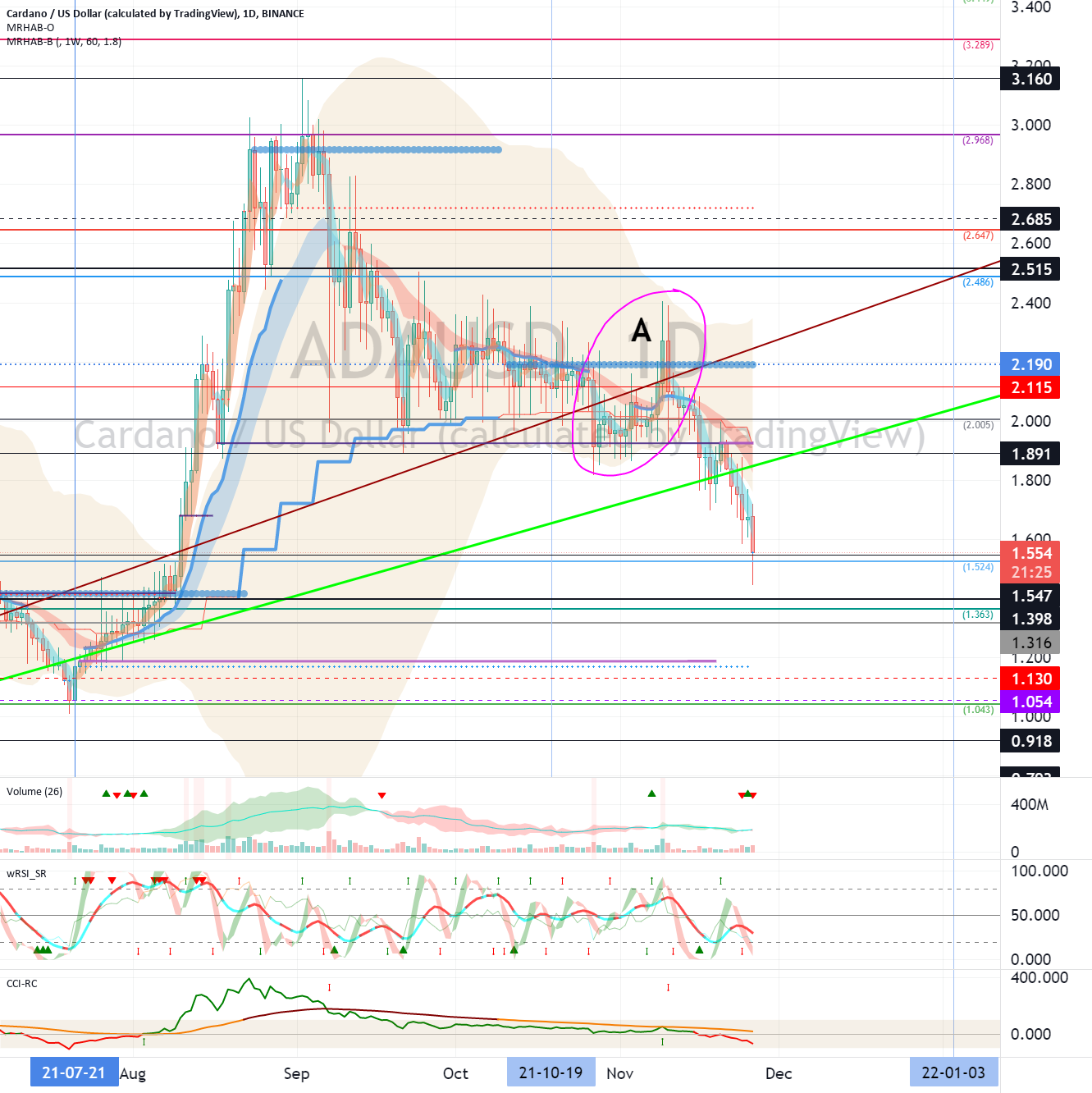 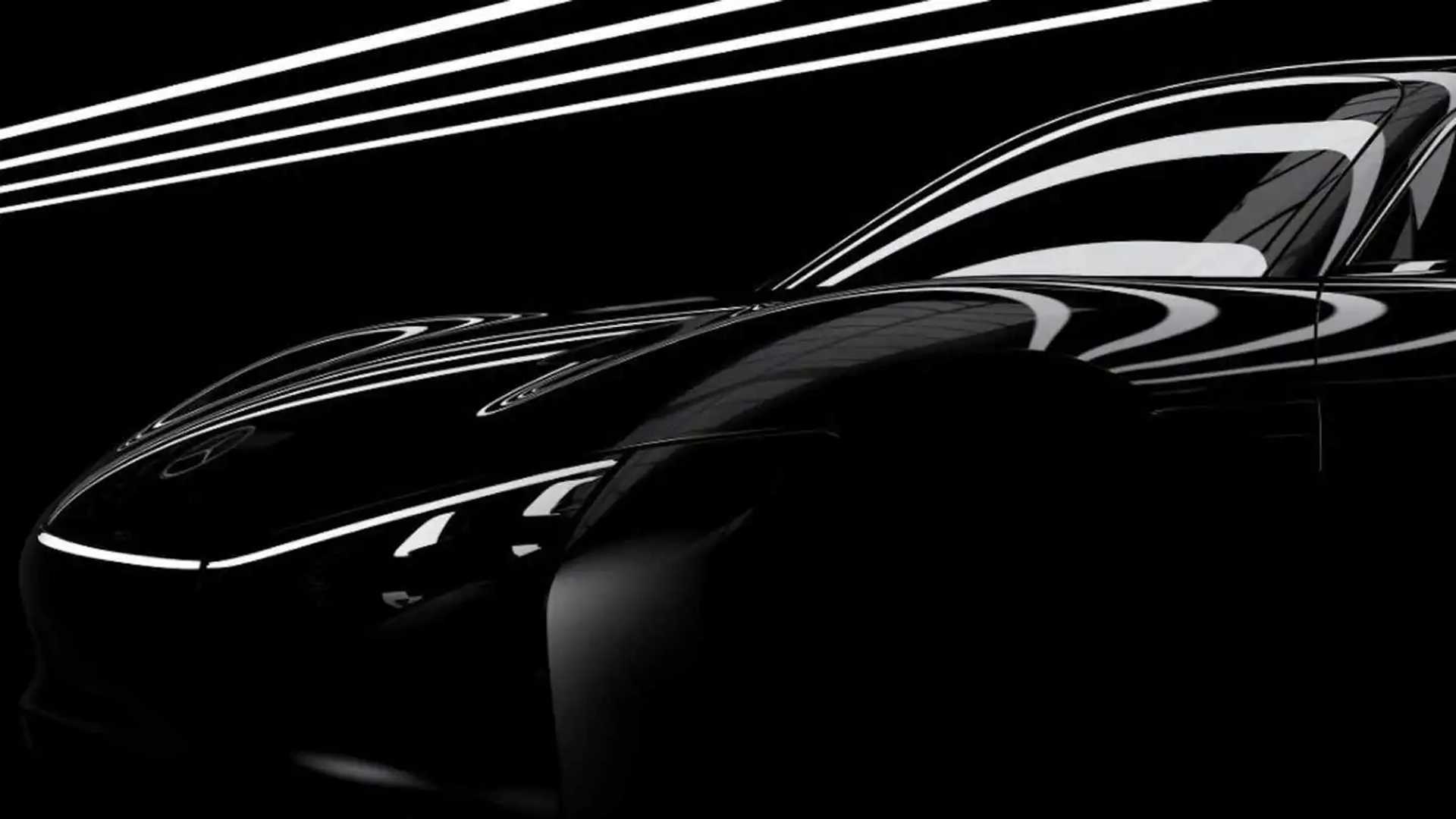 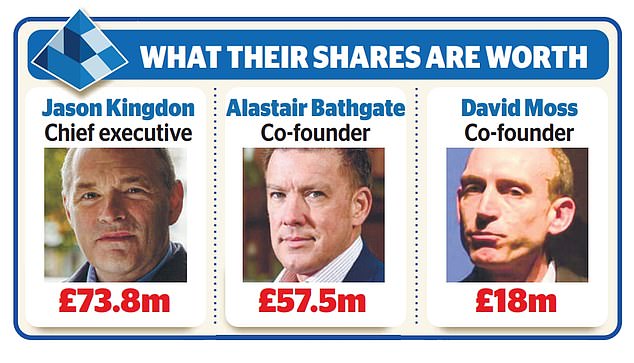 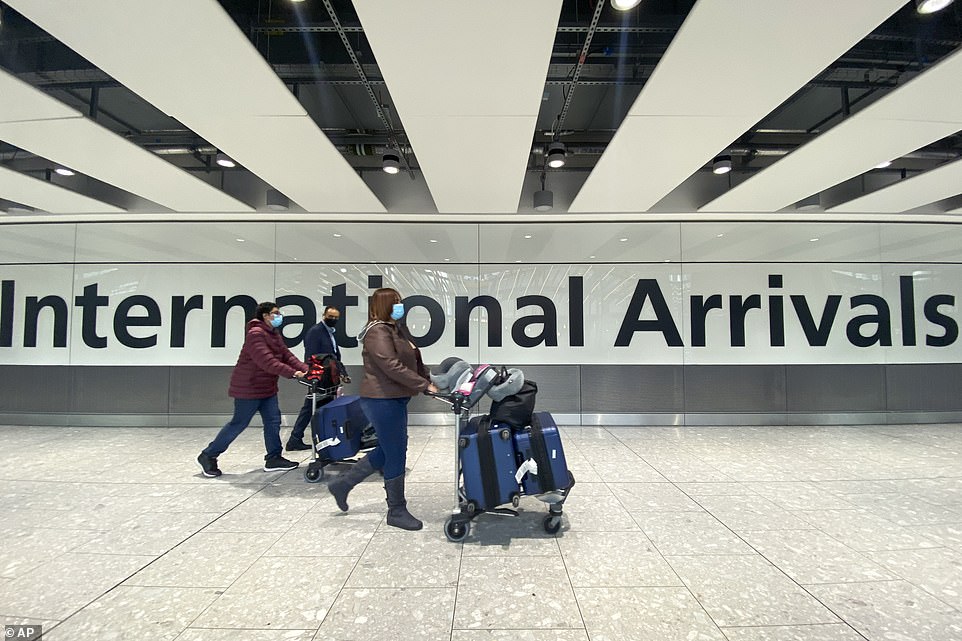