33bn fintech Revolut is planning to compete with everyone from PayPal to Klarna in the hot but controversial ‘buy now, pay later’ market, the Standard can reveal.

Britain’s most valuable private tech business is working on products that will let customers spread the cost of purchases made both online and in person, its chief executive told the Standard.

Nikolay Storonsky said his company was working on a checkout feature and the ability to let its 16m customers to automatically spread the cost of any purchase made using its cards.

“Simply a button which you switch on and then your card becomes a buy now pay later product,” Storonsky told the Standard. “Instead of paying upfront everything, you pay a third and then in two weeks time we charge you a third and then another third.”

A spokesperson said the products were in very early development and were likely to be trialled first across some European markets next year.

Buy now, pay later — often shortened to BNPL — lets customers who shop online spread the cost of purchases, usually over three instalments. The payment method was originally pioneered by Sweden’s Klarna, which started up in 2005.

Companies who offer BNPL say it offers a cheaper alternative to credit cards. BNPL companies typically don’t charge any interest if re-payments are made on time. Instead, firms make money by charging a fee to the shops that offer it as a payment method. Klarna works with the likes of Asos and JD Sports in the UK.

The use of buy now, pay later has grown rapidly during the pandemic to become a small but serious challenger to credit cards. The FCA said earlier this year that the size of the market in the UK nearly quadrupled last year to reach £2.7bn. 5m Brits have used the product since the start of the pandemic.

US payment giant Square — founded by Twitter creator Jack Dorsey — recently bought Australian BNPL company Afterpay for $29bn, signalling just how hot the sector is. Klarna was valued at $45bn in a June funding round and the likes of PayPal and Barclays have launched their own rival BNPL products.

“For Revolut to succeed in such a crowded market, it’s going to have to offer something most of its peers don’t — that could be enabling users to convert purchases made using Revolut to installment payments at a later point, for example,” said Sarah Kocianski, a strategist at Founders Factory.

While BNPL is fast-growing and feted by investors, the market has proved controversial. Citizens Advice says BNPL could be “a slippery slope into debt” and Labour MP Stella Creasy has warned it could be “the next Wonga waiting to happen.”

“One fear is people will get into debt accidentally because they can’t keep track of all the BNPL they’ve made, often through many different providers,” said Kocianski. “There is also concern that people don’t fully understand the different products offered by providers — interest free installment payments vs credit, for example — and end up unable to manage payments, or not realising they will have to pay interest on purchases until it’s too late.”

An FCA report published earlier this year said there was “a significant potential [for] consumer harm”, flagging concerns about affordability checks and the possibility of hidden debt. The report’s author said there was “an urgent need to regulate all buy now pay later (BNPL) products”.

Revolut’s plan to enter the market comes just a few months after it became Britain’s most valuable private tech company in history. Investors valued the business at $33bn as part of a $800m funding round in July. 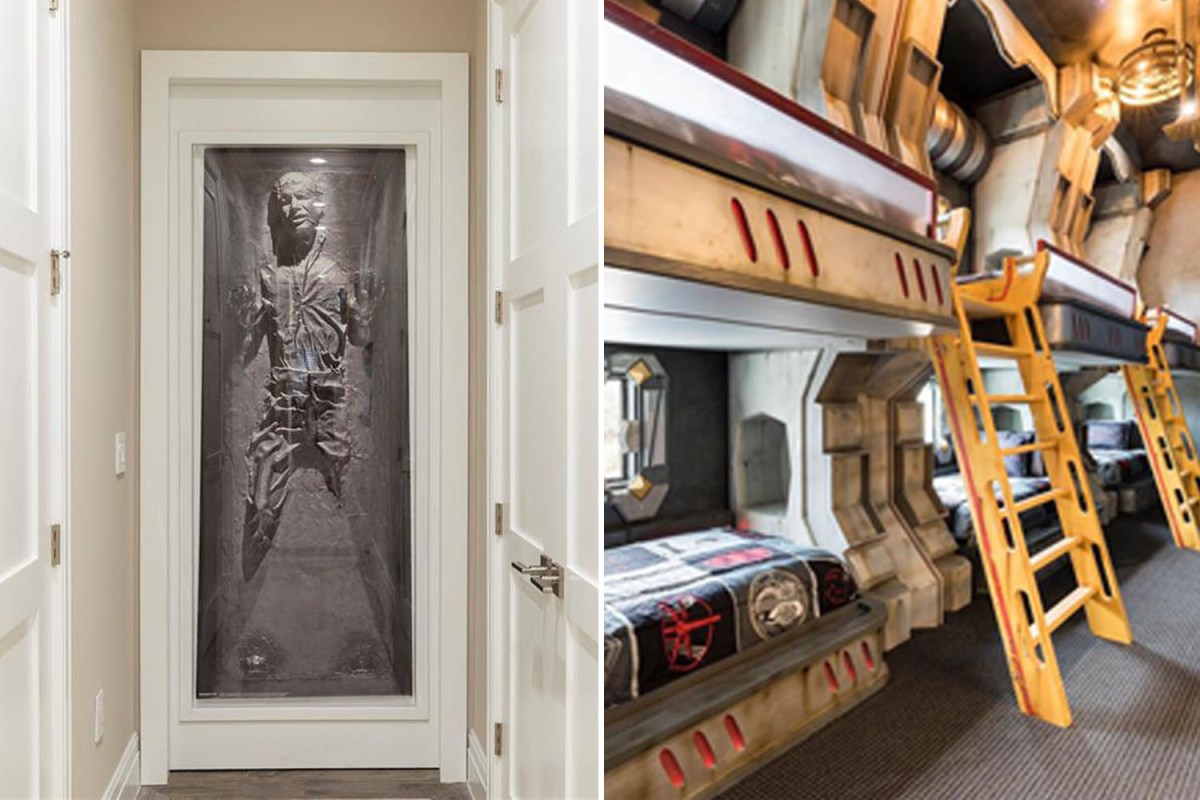