Some of the largest businesses in the North West have issued updates to the London Stock Exchange on their latest financial performance.

Among the news announced this morning was the completion of a near £140m deal, a half-year trading update as well as full-year results for one of Greater Manchester’s best-known firms.

An identity verification specialist, which recently announced it is creating more than 100 jobs, has also updated the market after it revealed record results in the summer.

Investment platform giant AJ Bell has confirmed the total assets under its management (AUA) increased by 29% during the 12 months to September 30, 2021, to £72.8bn.

The Salford-headquartered company also said its total number of customers rose by 30% to 382,754 over the same period.

Chief executive Andy Bell said: “We have delivered another year of strong organic growth with total net inflows up 52%, AUA up 29% and customer numbers up 30%, compared to the previous year.

“Our award-winning platform propositions, serving both the advised and D2C markets, enable us to capitalise on strong customer demand for long-term investment products, whether that be advised or self-managed.”

Liverpool-based wealth management giant Rathbone Brothers has completed the acquisition of CastleCo, the holding company of the Saunderson House group.

First announced in June, the deal is worth an initial consideration of £138.4m and has now been completed following FCA approval.

The news comes after Rathbone Brothers, which operates from the iconic Port of Liverpool building, confirmed it had broken through the £60bn funds under management barrier after reporting another strong third quarter.

The company has increased its total funds under management and administration by 11.3% to £60.9bn in the nine months to the end of September.

Identity verification specialist GB Group (GBG) plc has announced its total revenue for the first half of its financial year is expected to be about £109m, a rise of 5.3% compared to the same period in 2020.

The Chester firm, which employs around 1,000 people, added that its adjusted operating profit for the period to the end of September is also set to be in the region of £27.5m, a rise of 3%.

A statement issued to the London Stock Exchange said: “The board remains positive about the long-term prospects for GBG.

“Our markets have positive structural growth drivers, we continue to invest in our market leading technology and data, enjoy long-term customer relationships and we have an outstanding global team.

“As a result, the board can confirm that the outlook for the second half of FY22 remains in line with its expectations.”

Lancashire-headquartered Driver Group, a global professional services consultancy to the construction and engineering industries, has said it expects to report an underling pre-tax profit for the 12 months to the end of September of £6.5m.

CEO Mark Wheeler said: “During the financial year just ended, Driver Group continued to perform satisfactorily and successfully managed the uncertainty caused by the Covid-19 pandemic to ensure the business has remained profitable and with a stable cash position.

“The group has also continued to implement its strategic plan during the period. Increases in the USA and European operations have been achieved, while planned restructuring of the Middle East and APAC regions continued to be delivered.

“I am pleased to be able to report that, as a result, Driver Group enters the new financial year with clearer operational focus and is therefore well placed to benefit from the recent improving trend in activity levels.” 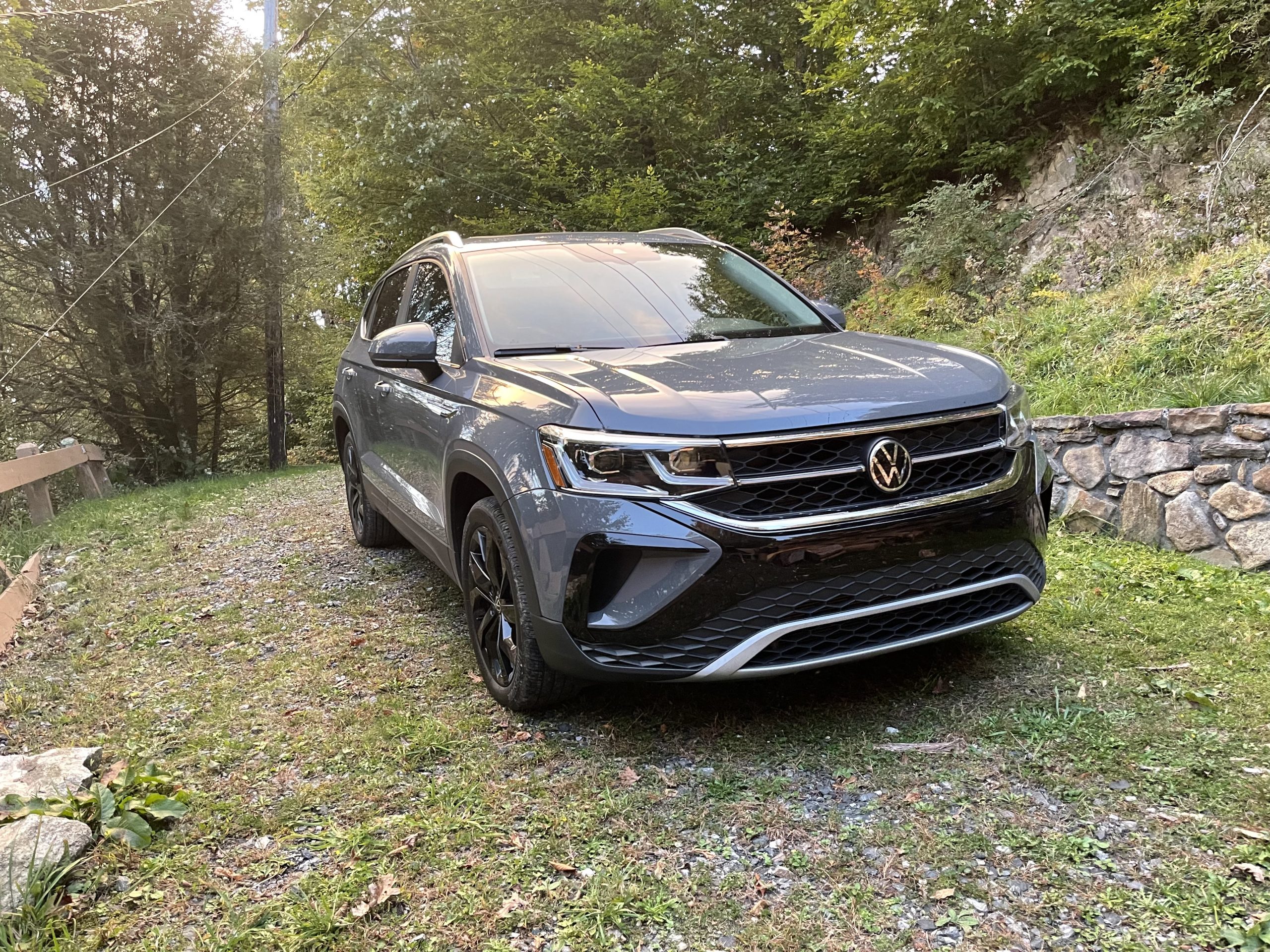 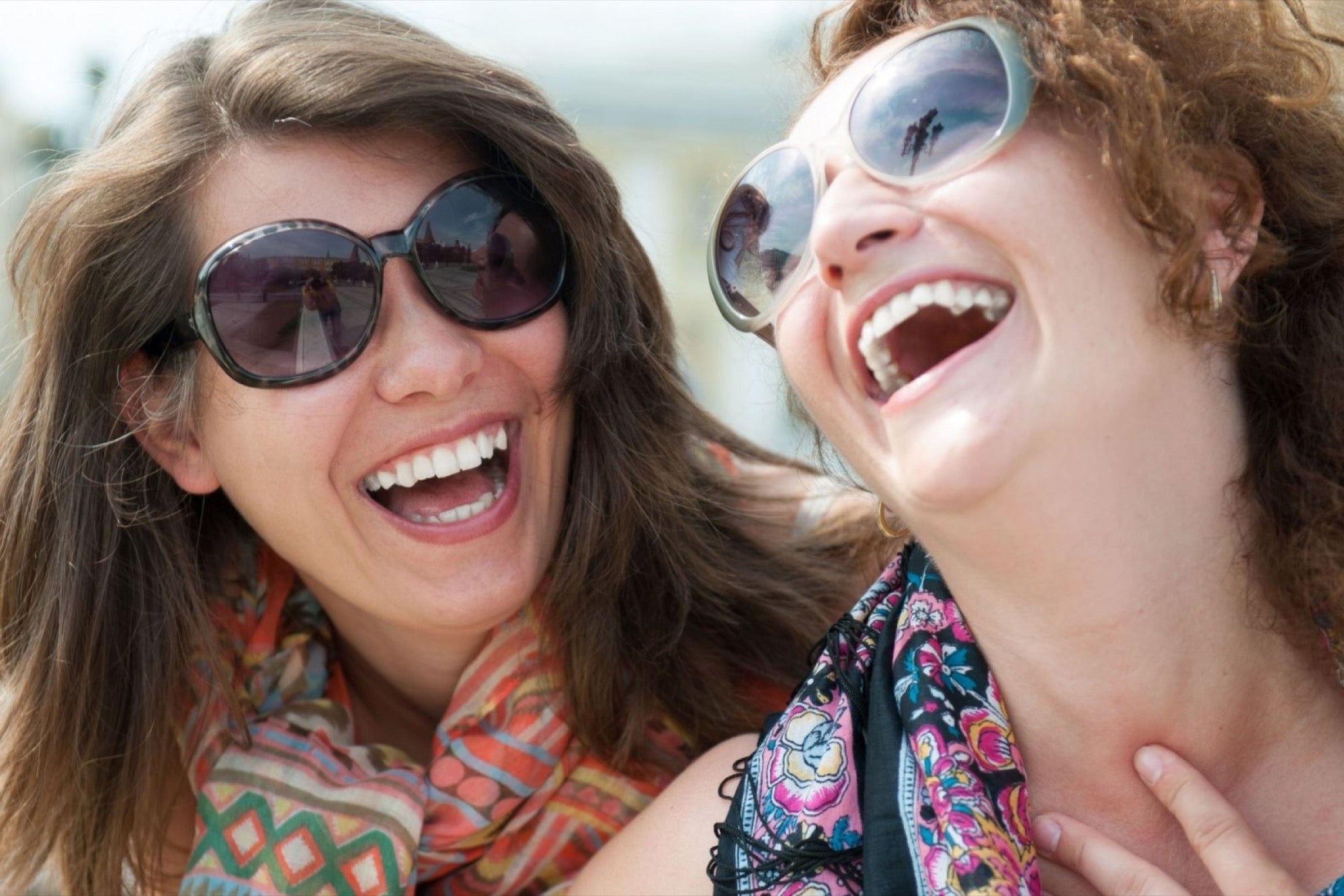 ‘Concerning’ jump in Omicron cases in Denmark
5 mins ago

Fears grow for dad, 27, missing for a week as mum says kids are waiting for him
6 mins ago