The boss of pawn broking chain Ramsdens says the cost of living pressures felt by UK consumers is “double-edged” for the business, and has highlighted growth of other parts of firm.

Speaking to BusinessLive, Ramsdens CEO Peter Kenyon said the firm’s pawn broking business – which saw recovery in the first half of 2022 – probably lends more money in better financial times for consumers than bad, and particularly when banks curtail lending.

He said: “If banks have tightened up credit and customers have fewer options, if they have the asset, the pawn broking can be a very good solution for them and people therefore come to us. When times are tighter the need to borrow is obviously higher, but pawn broking customers know they’re going to give you an asset of value and if things are too tight that risks their ability to repay, they often don’t borrow.

“If people can’t pay then they would lose their items, but they have no debt consequences with that.”

He added: “Our jewellery retail and foreign currency businesses serve people from all walks of life. Our pawn broking services can serve all walks of life – for example we’ve had businesspeople with very high value watches or diamonds who need to raise money quickly and efficiently. We only charge on a daily basis and if they want to borrow on a short term basis because they’ve got a cashflow need, then we can provide a very simple solution for them.

“Our average loan is only £280 and we help out a lot of people who’ve got car repair or broken washing machine bill, or we’ve got some customers that want £100 for a night out but they don’t get paid until the following week.”

On the back of a recent trading update to investors in which Ramsdens said it expects to post £2m pre-tax profit for the first half of 2022, Mr Kenyon said the chain’s jewellery sales had seen healthy growth.

He said: “We’ve sold new jewellery for a lot of years. Some customers don’t think that we do but we do. It’s about 40% of the stock that we have, 60% of it is then second hand when perhaps people think it’s 100% second hand.

“We have a fantastic range of diamond jewellery that is new, and of great value. The customer that understands that’s it’s new is very happy with the product. Some people like to buy second hand because of its value but others don’t because of its history.”

Mr Kenyon added: “The UK population who would normally go on holiday but have had very little chance to do so in the last 12 months, or in 2020 either, have had cash in their pockets and generally spent it on home improvements or treating themselves.

“Lots of people have used their normal holiday expenditure for maybe a lower cost holiday in the UK and then perhaps a watch or a diamond ring.”

Ramsdens’ foreign exchange business was significantly impacted by huge turmoil in the travel industry during the pandemic. Prior to that, Mr Kenyon said it had formed about 40% of the whole business with volumes of about £0.5bn driven by online click-and-collect and in-store purchases.

On competition in the foreign exchange market, Mr Kenyon said Ramsdens was “as good as anyone you could put us up against” and was confident the business would return to previous strength as UK holidaymakers began to book trips again.

Talking up the firm’s expansion in the south of the country, Mr Kenyon said he’d “like to do more.”

Ramsdens’ recent growth in the south includes a store opened in Kent, three stores on the outskirts of London that are close to opening and the acquisition of a small business in Boscombe near Bournemouth – and the transfer of five staff to Ramsdens.

On the acquisitions market, Mr Kenyon said: “They’re still few and far between but there will be two or three opportunities a year as people choose to retire. There were two or three people wanted [the Boscombe business] and we were lucky enough to get it.”

At the end of April, Ramsdens will also relocate its Newcastle Grainger Street store to a unit at the Northumberland Street entrance to Eldon Square – a move that will accommodate more jewellery merchandising and where the firm hopes to capitalise on greater footfall. Three jobs, in addition to the existing Grainger Street shop team, will be created. 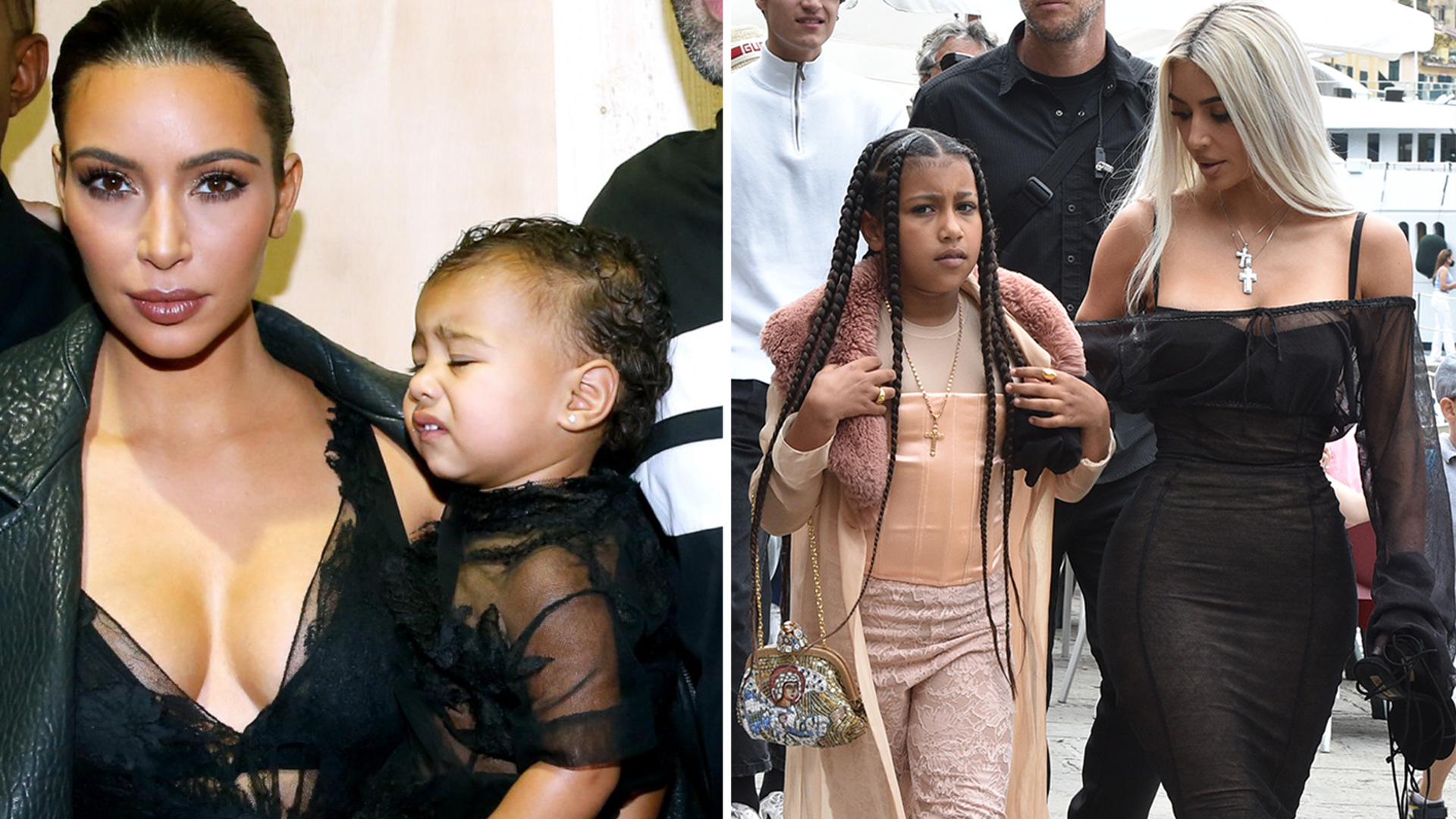 MU time to buy? for NASDAQ:MU by Saxo
5 mins ago 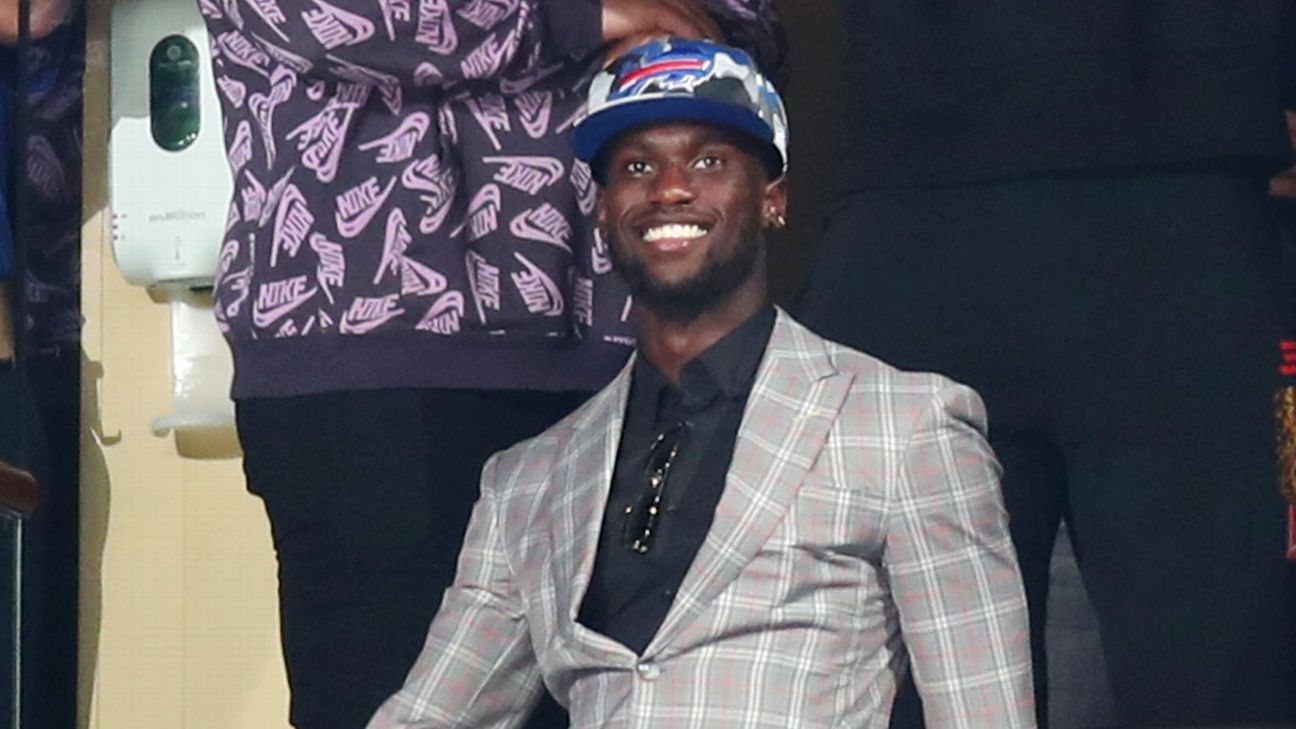