Plymouth’s Grade II* listed Langdon Court hotel has been bought by Britain’s “jean queen” fashion designer and her well-connected restaurateur husband and is set to be reopened as a “top level” venue.

Donna Ida Thornton, founder of London’s Donna Ida fashion brand, and her spouse Robert Walton have purchased the 16th Century Jacobean manor, which has been closed for 18 months after the previous owner went into administration.

Ms Thornton has boutiques in London’s fashionable Chelsea and Belgravia and counts celebrities such as Made in Chelsea’s Millie Mackintosh among fans of her creations, which often feature denim.

She plans to renovate and re-style the venue with fabrics and textures in a “neutral colour palette” while her husband wants to bring in “up-and-coming” chefs to produce top quality meals.

Mr Walton is president of the Restaurant Association of Great Britain, and has advised the Government on hospitality issues, receiving the MBE in 2017 for services to the industry.

He is also chairman of the World Young Chef and Young Waiter competition, founder of The Nth Degree Global events business, is a partner of the Michelin Guide, and fronts the popular cooking series Dazzler Does on Instagram.

The purchase price of Langdon Court, in Wembury, has not been revealed, but it was put on sale in 2020 with a guide price of £1.85million. It will now need investment to “restore and revive” the building and business but the purchase is expected to secure its future.

The property stands on 10 acres of ground including beautiful gardens, a vineyard, lakes and two cottages in addition to the 19 en-suite bedrooms in the main property.

When former owner Heritage Hotels, part of the troubled Carlauren group of companies, went into administration, in December 2019, it was hoped that Langdon Court Hotel could continue to operate as a hotel and wedding venue but that proved not to be the case and the hotel closed in April 2020 with the cancellation of 27 weddings and the loss of 20 jobs.

Ms Thornton said: ‘Whilst Langdon Court is a major project, we’ve been inspired by the beauty of the historic building and stunning coastal location.

“We both like to be surrounded by beautiful things so we started planning the renovations immediately so we can inject our signature style into Langdon Court.

“The look will be clean country, with a big nod to the Devon countryside. We want to bring elements of the outside in but without cluttering the space. Imagine lots of natural clean fresh fabrics and textures in a neutral colour palette.”

She added: “There’s so much history attached to Langdon Court. Much of the original renaissance garden still exists and it has been visited by royalty including Edward Vll. The house was a home for hundreds of years before being turned into a hotel in the 1960s. We really cannot wait to get started.”

Mr Walton, who lives with Ms Thornton and their three dogs in Berkshire, said: “When Donna and I first saw Langdon we were completely blown away by the beauty of the building and the grounds and immediately agreed that this was the one we had been looking for.

“It’s something that we had been wanting to do for some time – to create a venue that offers the best in food and accommodation, supporting up-and-coming chefs in stylish surroundings.”

He added: “We had been looking all over for our next project and the South West has so many things going for it with top quality local produce from both land and sea along with a growing reputation for dining out and for high end holidays. The support shown already by those we have shared our ideas with, has been extraordinary and we really cannot wait to get started.”

The sale of Langdon Court was handled by South West property consultancy Vickery Holman. Six of the hotel’s rooms had been sold as “care studios” by the previous owner, but these are understood to no longer exist and the hotel was sold in its entirety.

Mike Easton, head of hotels and hospitality at Vickery Holman, who dealt with the sale, said: “The sale process of Langdon Court demonstrates the continued interest in the South West country house hotel market right now where, in this instant, we received considerable interest and numerous offers. This is despite considerable challenges on the ground with a property in need of protection and repair.

“We are absolutely delighted that Robert and Donna are the successful purchasers and they have fully engaged with the history and charm of Langdon. They are showing a real focus on getting the building back into good repair so it will become a venue known not just locally but Internationally.’

He added: ‘We were delighted to receive the instructions for the sale of such a stunning and important property for the region. Langdon Court has a long history and is well known in the area as an events and dining venue. The next episode for Langdon is one of revival and we look forward to seeing the results.”

Mr Walton said: “We would like to particularly thank Mike at Vickery Holman who has been supportive throughout as the process has not been that straightforward, but he has been there at each step and we will recommend Vickery Holman services to our contacts.” 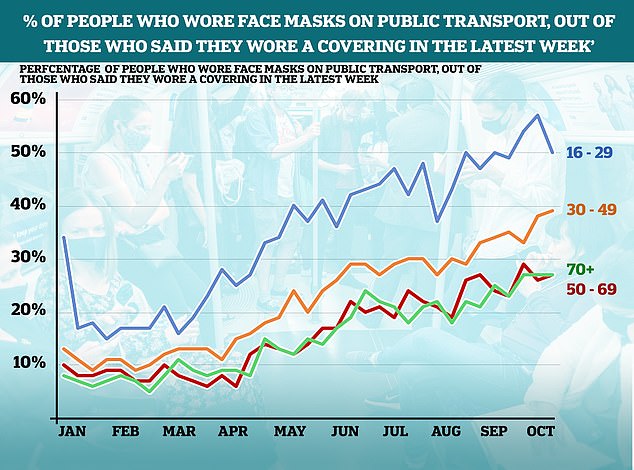 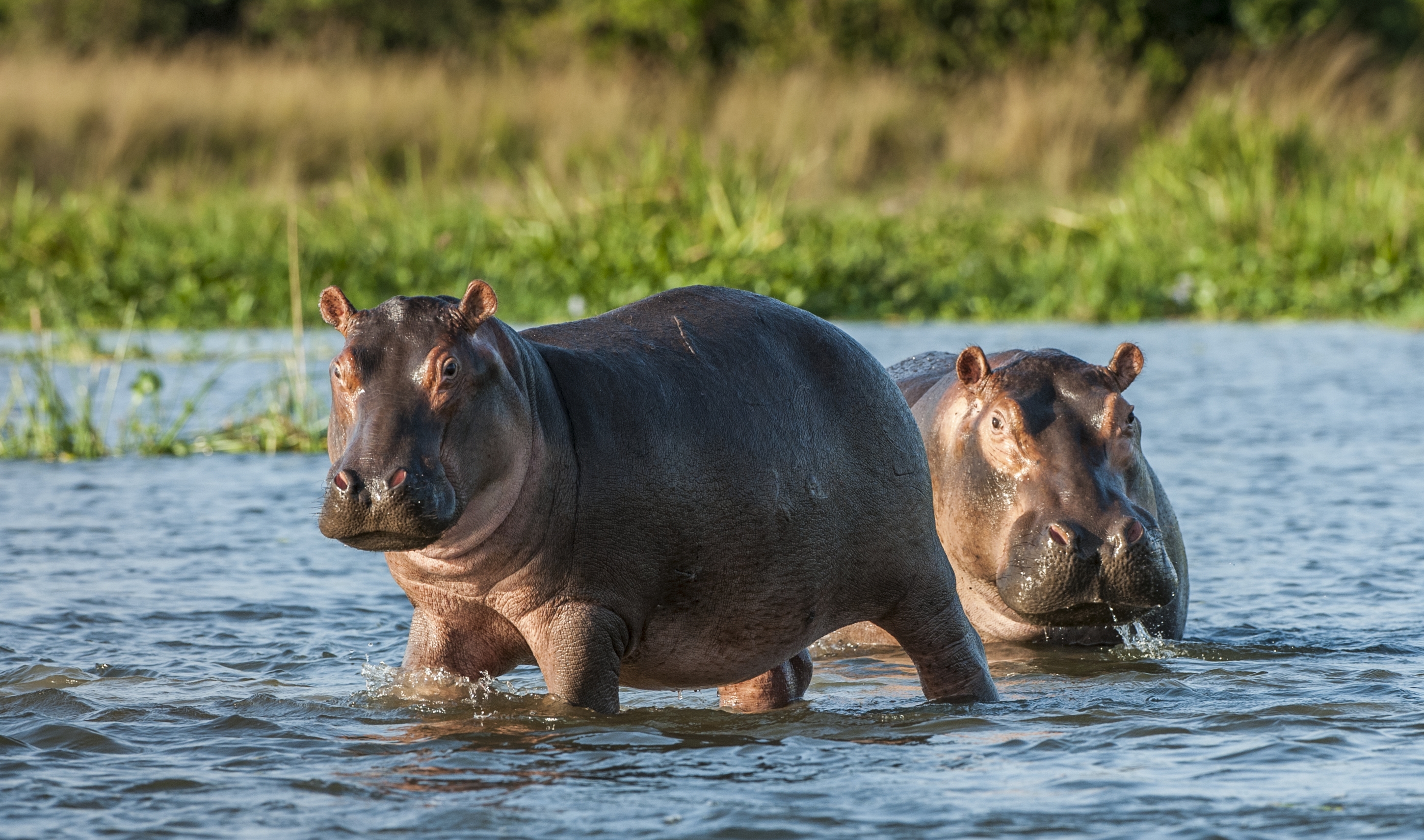