The Government is apparently considering making it easier for EU lorry drivers to work in the UK again, in a bid to tackle the HGV driver crisis.

Parts of the UK freight network have ground to a halt due to combination of Covid-19 and Brexit leading to mass shortages in shops, restaurants and other suppliers.

For weeks senior figures in the transport sector have been urging the Government to offer fresh support to help the industry train up new drivers to fill the spaces and ease the deadlock.

The Road Haulage Association (RHA) recently revealed a shortage of 60,000 drivers – partly due to older drivers retiring and around 30,000 HGV driving tests being lost last year because of the pandemic.

Many European drivers also returned to their home countries during the pandemic, with Brexit restrictions dampening enthusiasm for returning to the UK.

As a result, hauliers have been forced to ramp up wages to attract talent, with concerns that that and stock shortages are forcing end prices up.

This week the boss of the Co-op said food shortages were at the worst level he had ever seen.

McDonald’s said it ran out of milkshakes while Nando’s saw a shortage of chickens due to a combination of not enough drivers and fewer staff working in meat factories.

Now the Government is said to be considering bringing forward a review of its Shortage of Occupation list to make it easier for EU drivers to work here.

A review of the Shortage of Occupation list, which sets out jobs where overseas workers can apply for visas, is not due until next year.

The PA news agency understands proposals have been floated for bringing forward the review so HGV drivers can be included to ease the problems facing the supply chain.

Home Office officials are said to be blocking the review being brought forward, amid concerns it could lead to other sectors demanding inclusion.

A source told PA: “It has been floated and seems like the obvious solution but there’s been a lot of pushback from the Home Office.”

HGV drivers are currently not included on the list but there is pressure from supermarkets to include them to help ease the shortfall whilst more UK drivers are trained.

The current average age of a UK HGV driver is 55 and ministers are concerned an aging workforce needs replacing.

Government officials are working with the DVLA to increase the number of tests taking place and have vowed to streamline the process.

They have also increased funding for apprentices to get more workers into the industry but want to ensure the UK is less reliant on overseas drivers.

Supermarkets and haulier groups have warned prices could go up as wages rise for drivers – having stagnated for the last five years.

Some drivers have already staged strike action because their pay has not risen whilst other colleagues have seen increases.

Retailers and suppliers such as Amazon, Tesco and Marks & Spencer have offered signing-on bonuses.

The Government introduced a seasonal workers visa in December last year for 30,000 workers to come to the UK to primarily pick fruit, but there were exemptions on the jobs available – including meat processing factories and flower pickers.

The Government said this week: “The British people repeatedly voted to end free movement and take back control of our immigration system and employers should invest in our domestic workforce instead of relying on labour from abroad.

“We recently announced a package of measures to help tackle the HGV driver shortage, including plans to streamline the process for new drivers to gain their HGV licence and to increase the number of tests able to be conducted.

“We have also temporarily relaxed drivers’ hours rules to allow HGV drivers to make slightly longer journeys, but these must only be used where necessary and must not compromise driver safety.” 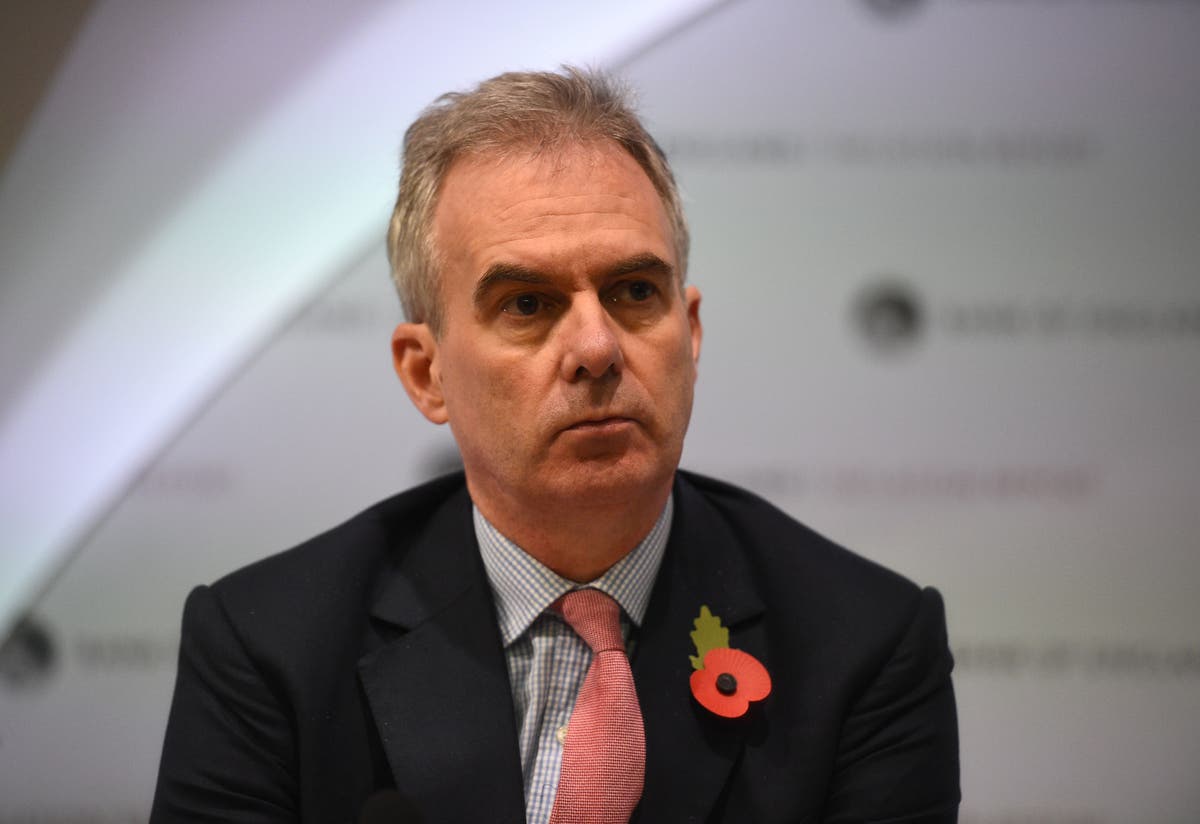 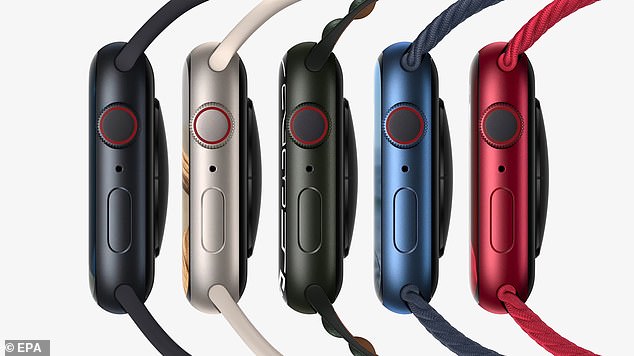 Apple could launch a ‘rugged’ version of its watch in 2022, report claims
1 min ago 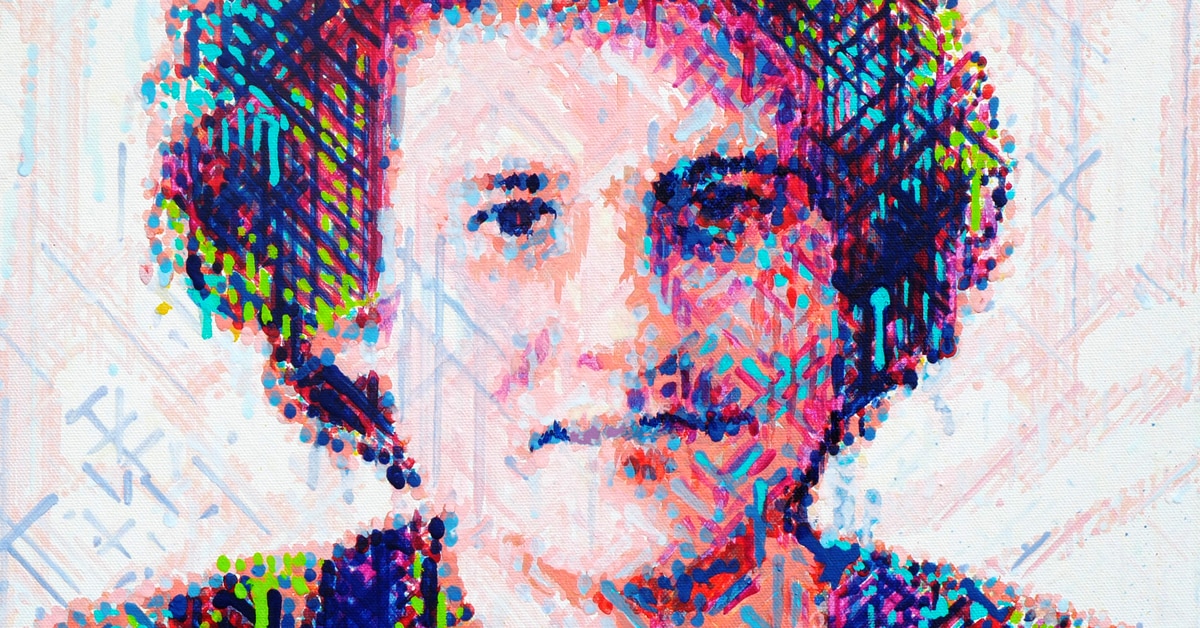 Most Influential 2021: Sam Bankman-Fried
2 mins ago 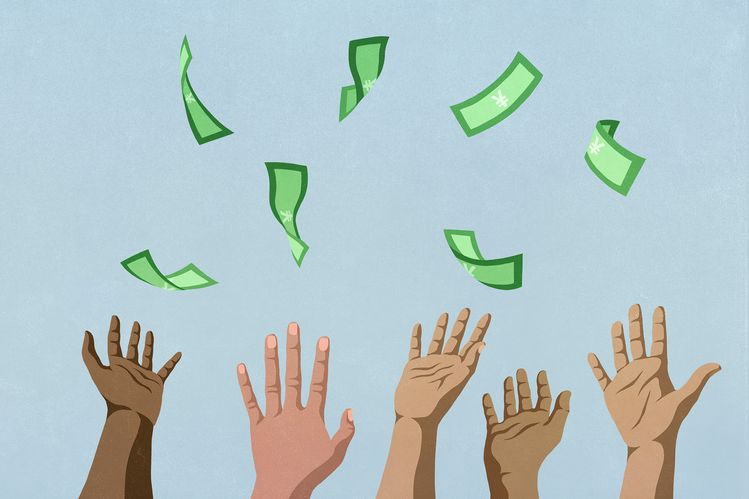 Beware the sting in tail for executives linking pay to diversity 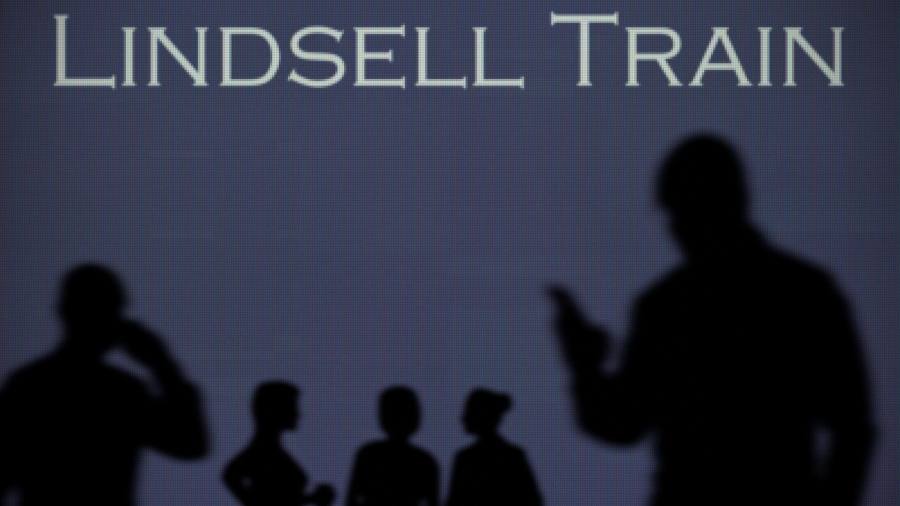